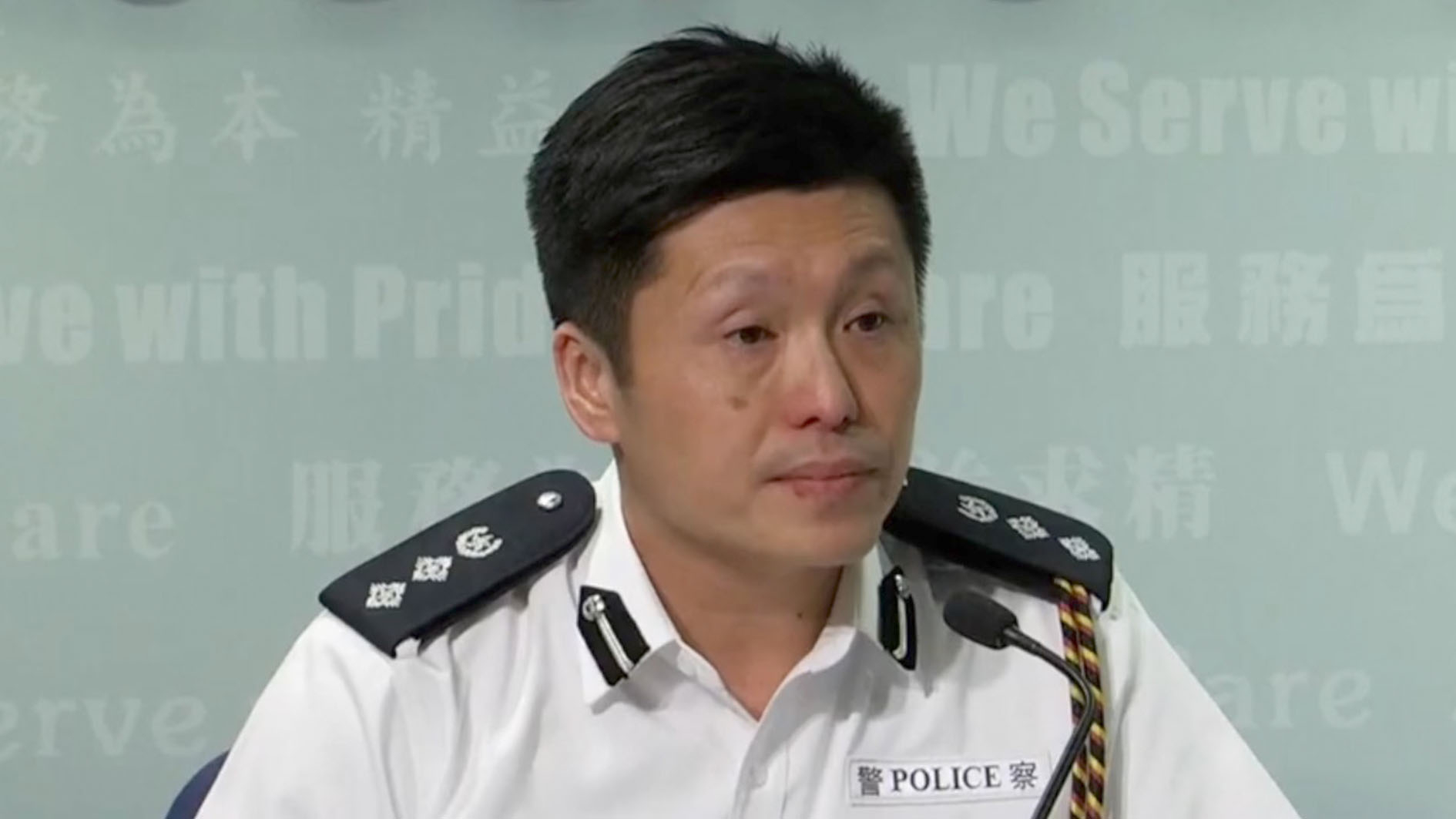 The nature of the demonstration has changed when the unlawful criminals block major roads, destroy traffic lights and attack police stations that all throw the city into chaos, Hong Kong police department briefed media a day after a strike.

Mainland spokesperson: Chaos must be stopped in Hong Kong

Protesters blocked roads and the metro system during their strikes across several areas in Hong Kong throughout the day. Referring to the rioters, Tse said, "There is no rule of law in their eyes."

During the operation on Monday, the police arrested 148 people consisting of 95 males and 53 females, aged between 13 and 63 years old, Tse told reporters.

"Protesters beat up those who don't share their opinion and attacked police officers and police stations."

"Protesters called their violence on Monday 'uncooperative movement,'' but their actions have caused public anxiety, which should not be tolerated," Tse added. 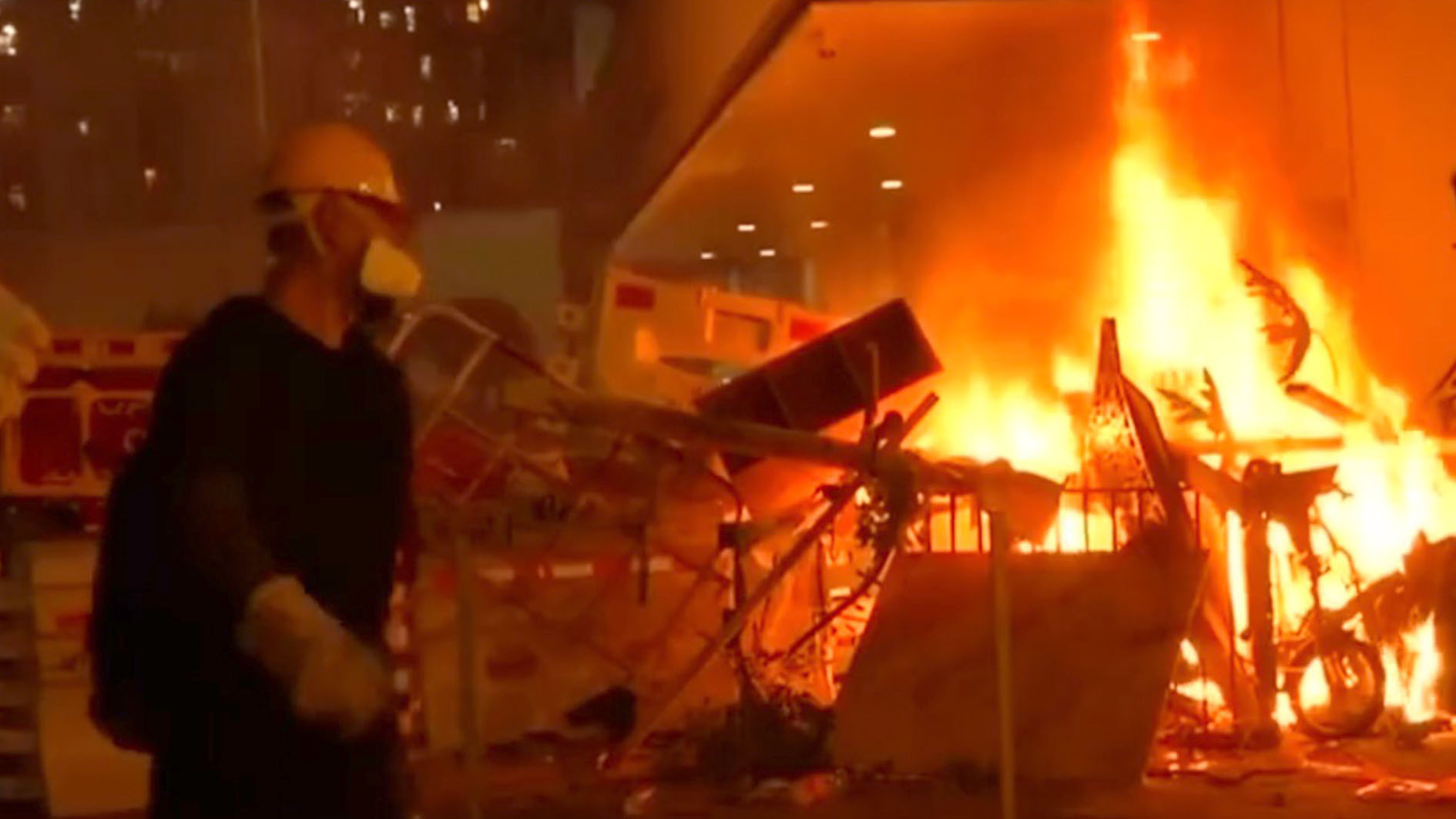 The recent violence in Hong Kong has seriously affected the region's transportation, public services and people's lives. Hong Kong police have been targets of violent acts. And as clashes go on, many have called for peace to be restored.

Subway services were suspended in the morning but resumed in the afternoon. There were also multiple blockades that closed down major roads.

Rioters targeted Hong Kong police stations, adding fuel to the fire in a day that had already seen too much disruption.

Tse said the protesters used slingshots and corrosive liquid against armored police, blocked their vehicles and threw burning objects at their stations.

At least 21 police stations were affected and seven police officers were injured, according to Tse.

Since the beginning of June, 139 police officers have been injured in various clashes.