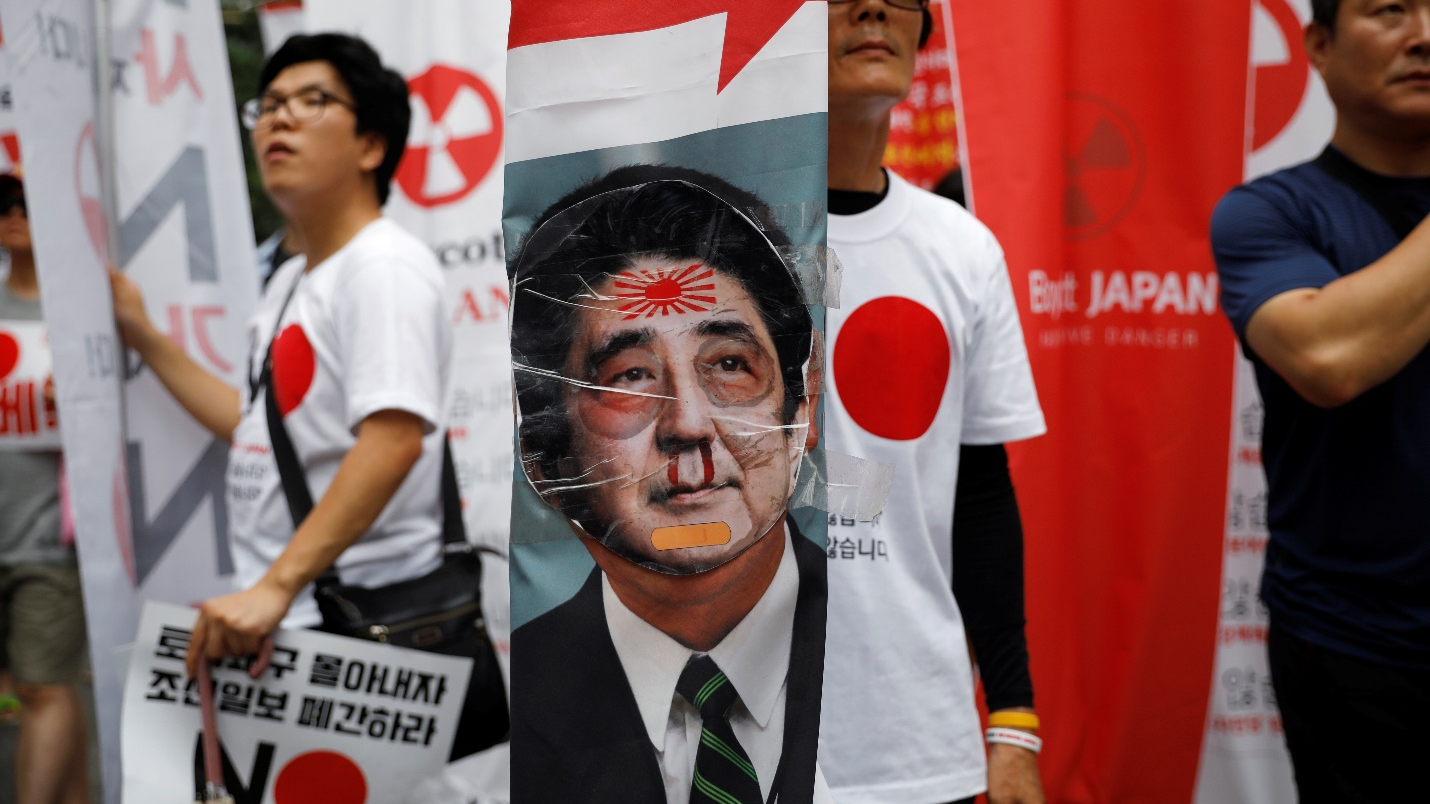 Turning crisis into opportunity. That's how South Korea is bracing for a possible drawn-out trade war with Japan.

Tokyo removed Seoul from its so-called "white list" of preferred trading partners earlier this month. The move follows a decision in July to restrict exports to South Korea of three key, high-tech materials – resist, etching gas, and fluorinated polyimide – used in the manufacturing of semiconductors and display panels.

The South Korean government is leading the charge, agreeing to invest nearly 6.5 billion U.S. dollars in 100 key strategic items by 2024 in response to Japan's moves.

"But I urge them to look forward and use this as a chance to change our industrial ecosystem. I promise you the government will aggressively support," added Moon. 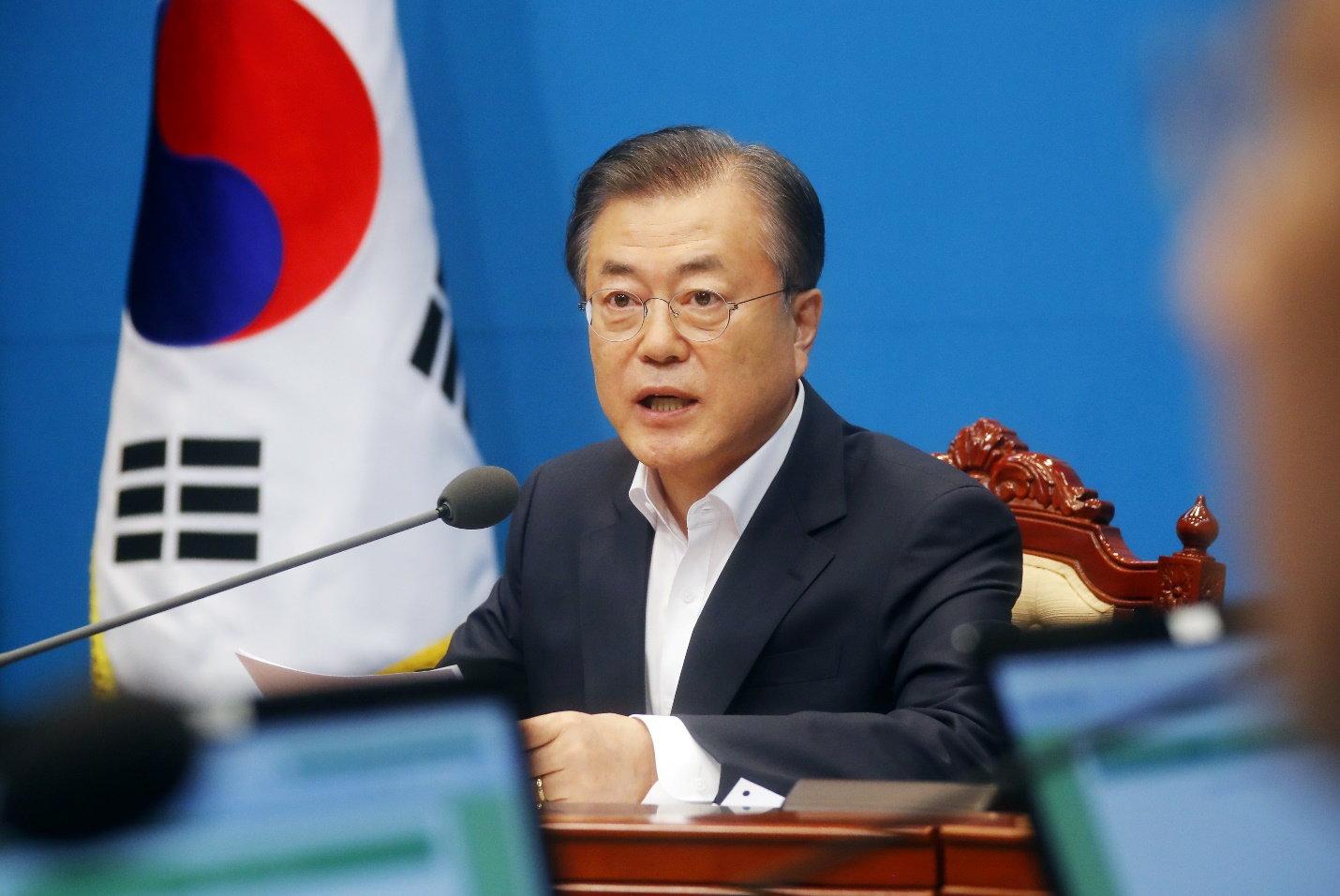 In the meantime, South Korean industries are scrambling to find alternative sources to prevent any production stoppages. The other, more long-term, option would be to nurture and develop local suppliers.

During a recent panel discussion in Seoul with representatives from the local semiconductor and display fields, experts suggested the negative stigma attached to the quality of domestic parts and supplies needed to change.

"There's a notion that domestic products are inferior, that semiconductor and display parts need to be number one and cutting edge. That's why we need to raise Korean semiconductor parts, materials, and equipment to global levels," said Professor Park Jea-gun, head of the Korean Society of Semiconductor and Display Technology.

Under the plan, interdisciplinary and convergence major programs will be established next year as a long-term strategy to ease the dependence on Japanese manufacturers.