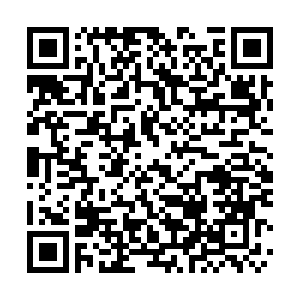 This is the first time a China-Japan strategic dialogue has been held in seven years. 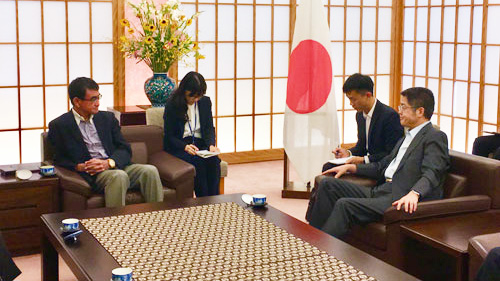 During the meeting, the two sides agreed to implement the important consensus reached by Chinese President Xi Jinping and Japanese Prime Minister Shinzo Abe on the sidelines of the Group of 20 (G20) summit in Japan's Osaka in late June.

Xi and Abe reached a 10-point consensus to promote bilateral relations, one of which is to strengthen dialogue in diplomacy and security.

The two ministers exchanged views on bilateral ties and international and regional issues of common concern. They also agreed to work together to promote China-Japan relations in light of a new era of development.

Le also met with Japanese Foreign Minister Taro Kono Friday in Tokyo, saying that the relationship between China and Japan has been improving.

Kono said Japan is looking forward to President Xi's state visit next year and will work with China to ensure a successful visit. 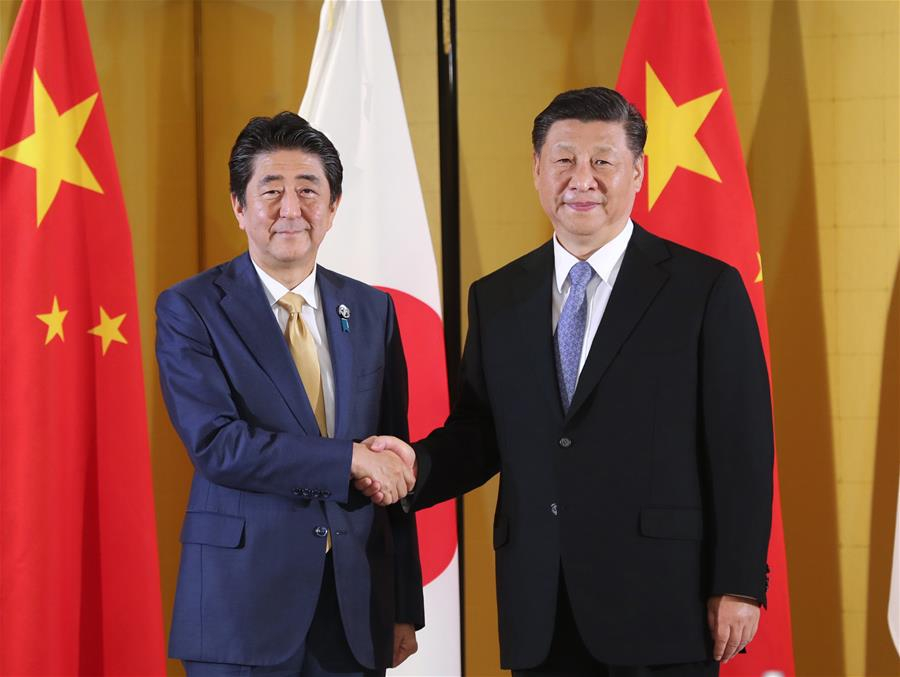 Why is the strategic dialogue important?

Launched in May 2005, the China-Japan strategic dialogue is an important channel for the two governments to strengthen strategic communication and experts say the dialogue is unlike other negotiations and looks at the bigger picture.

"Unlike many other working-level negotiations and official contacts that deal with specific issues, the strategic dialogue looks at the bigger picture and is more about having a clear understanding of what their respective bottom line is, crisis management and future planning," South China Morning Post reported citing Zhou Yongsheng, a professor in the Institute of International Relations at China Foreign Affairs University.

The 14th round of the dialogue is the first of its kind since June 2012. Among the 14 dialogues, eight were held in China and six in Japan.

The China-Japan strategic dialogue will focus on the direction of bilateral relations and touch on some important regional and international issues of common concern, said Zhou.

The professor added that Beijing will likely offer to help repair the relationship between Seoul and Tokyo.

He believes that it is in China's interests to mediate Japan-South Korea relations, and it helps ensure the completion of the free trade agreement negotiations between China, Japan and South Korea, and finalize the Regional Comprehensive Economic Partnership Agreement (RCEP).