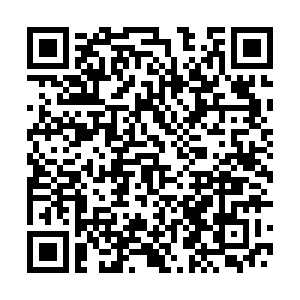 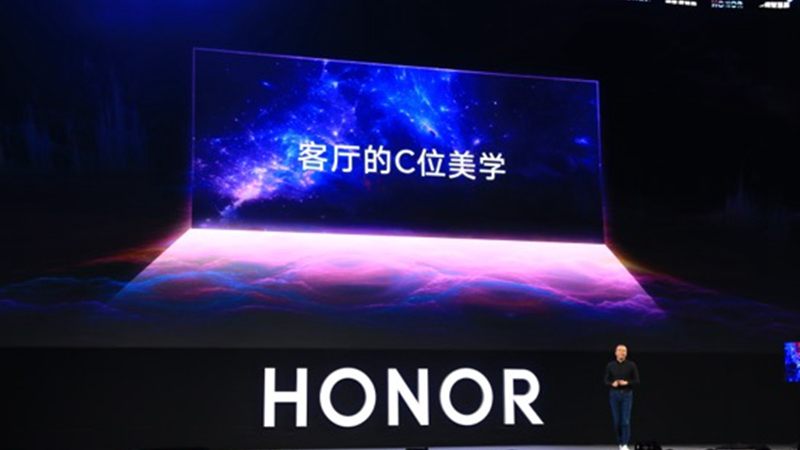 Huawei's first device running on its homegrown Harmony operating system (OS) came to the spotlight just one day after the company released the much-anticipated OS at an annual developer conference on Friday.

The Honor Vision, along with the Honor Vision Pro, which have been widely rumored as Huawei's smart TV, are brought to the public by Huawei's CEO Richard Yu during the product launch.

Speculations around Huawei's market strategy in the TV sector have been heard many times. The company had confirmed to CGTN Digital earlier this year that they are not planning on producing a TV, but a big-screen terminal.

Read more: Huawei says it's 'not making a 5G TV'

It looks like today's smart screen is their answer. "The Honor Smart Screen is not a traditional TV, it's the future of television," said Honor's president George Zhao in a press release. 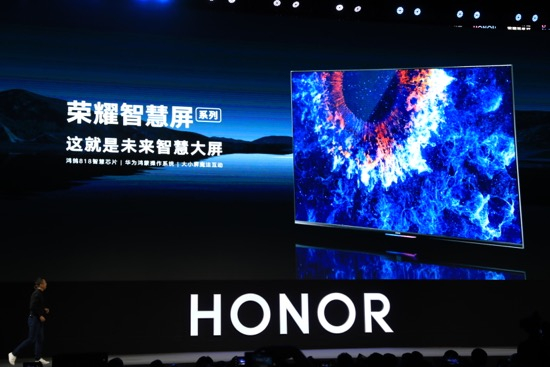 The company says the screen features a 6.9-millimeter ultra-thin body, a full metal bezel, as well as a 55-inch 4K UHD screen with a 94 percent screen-to-body ratio. The Pro model also has a 1080 pixel built-in pop-up AI camera that can angle down up to 10 degrees.

With the smart camera, users can switch video calls between the screen and the smartphone with low latency. The new device also has an Apple Airplay-like feature, which they called HONOR Magic-link. Users can stream videos, photos and music from their smartphone on the big screen.

As Huawei's first product with the new OS, the Honor Vision is embedded within three self-developed display chip sets. One of them is the HiSilicon "Honghu 818," which the company released at the Global Mobile Internet Conference on July 26. The three chip sets are designed to support the display, AI camera, and Wi-Fi function.