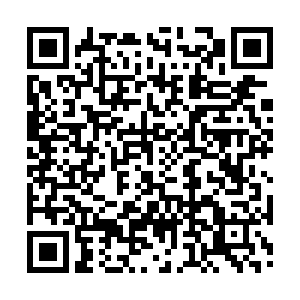 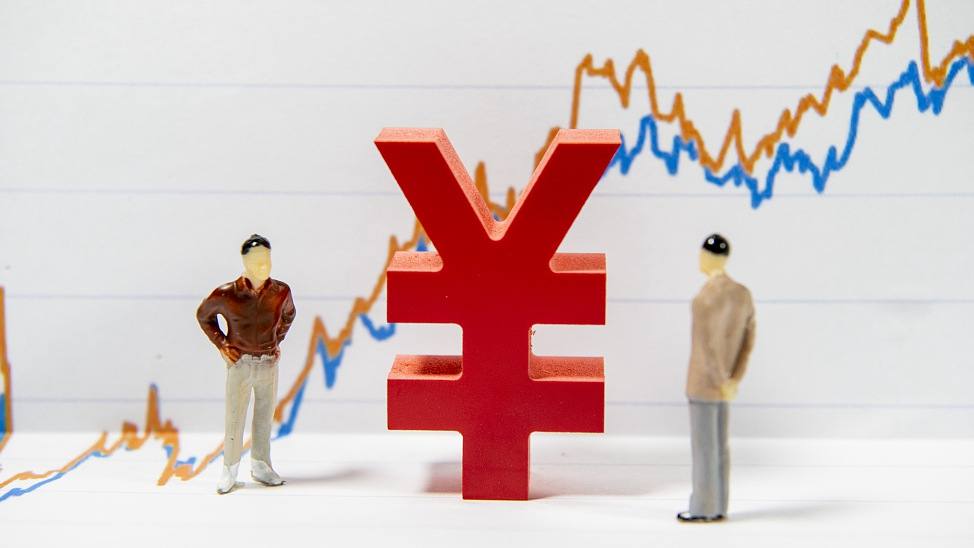 The International Monetary Fund (IMF) on Friday reaffirmed in its newly-released Article IV report that China's current account surplus declined in 2018, and the RMB exchange rate is broadly in line with economic fundamentals.

China's current account surplus fell by around one percentage point to 0.4 percent of gross domestic product (GDP) in 2018 and it is projected to remain contained at 0.5 percent of GDP in 2019, the report noted.

"The external position in 2018 was assessed to be broadly in line with the level consistent with medium-term fundamentals and desirable policies," the IMF said, consistent with its earlier conclusion in its annual External Sector Report released in July.

China did not 'manipulate the exchange rate'

A number of U.S. experts said the report confirmed that China did not "manipulate the exchange rate."

"The exchange rate of the RMB in 2018 is basically in line with the economic fundamentals and there is no obvious overestimation or underestimation," said James Daniel, assistant director of IMF's Asia-Pacific Department and head of China affairs in a teleconference.

James Daniel said that China's current account surplus has continued to decline in recent years, and the IMF supports China to enhance the flexibility of the RMB exchange rate and continues to promote China's economic transformation, opening-up as well as structural reforms.

"The IMF report makes clear that there has been absolutely no currency manipulation and that China's external balance has been appropriate," said Jeffrey Sachs, a senior United Nations adviser and renowned economics professor at Columbia University.

"The U.S. Treasury action declaring China a currency manipulator was blatantly arbitrary, capricious and political, based on Trump's tweets rather than on objective analysis," Sachs said. 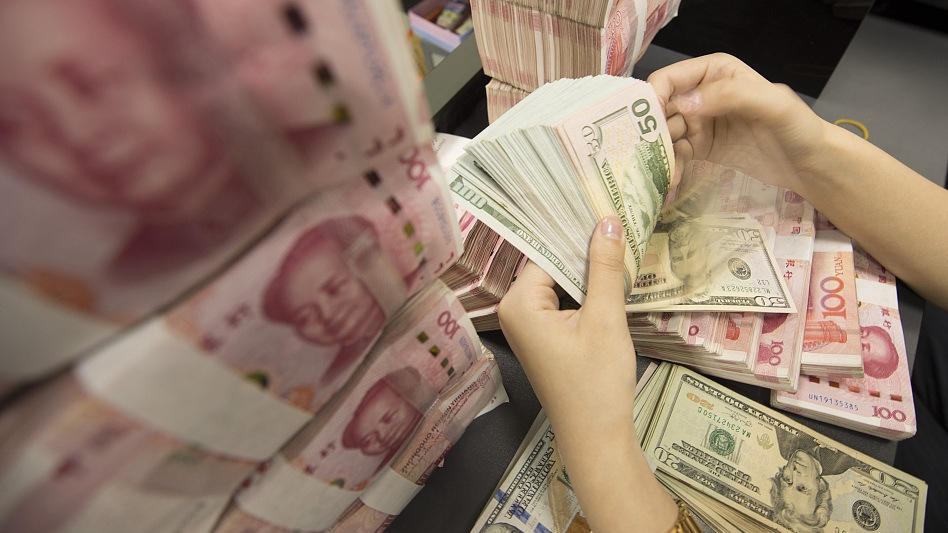 "The Article IV refutes the recent allegations by the U.S. Treasury Department that China "manipulates" the exchange rate to gain unfair trade competitive advantage or prevent effective balance of payments adjustment," said Mark Sobel, who was the U.S. representative at the IMF, and once served as deputy assistant secretary for international monetary and financial policy at the U.S. Department of the Treasury.

Gary Hufbauer, non-resident senior fellow at the Peterson Institute for International Economics, also noted that China did not "manipulate the exchange rate based on the IMF's criteria for assessing exchange rates.

In the newly-released IMF report, the IMF executive directors also commended the Chinese authorities' recent reform progress, in particular, in reducing financial sector fragilities and continuing opening-up of the economy, while underscoring the importance of structural fiscal reforms that can enhance medium-term growth.

Welcoming the country's commitment to multilateralism and a rules-based trading system, the executive directors agreed that trade tensions between China and the United States should be quickly resolved through a comprehensive agreement that avoids undermining the international system.

Under Article IV of the IMF's Articles of Agreement, the IMF holds bilateral discussions usually every year to conduct consultations on the macroeconomic policies and economic development situation with member economies, and to discuss them in the Executive Board.