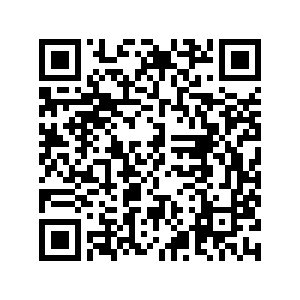 Iran unveiled on Saturday a locally "upgraded missile defense system" with a range of 400 kilometers (250 miles) and able to defend against cruise and ballistic missiles and drones.

The announcement comes at a time of rising tension between Iran and the United States.

State television showed the Falaq, a vehicle and a mobile radar installation it said was an improved version of the Gamma system.

Sabahifard said the Falaq was a locally overhauled version of a system which had been out of operation for a long time, Mehr reported.

U.S. President Donald Trump imposed sanctions on Tehran after pulling out of the nuclear deal, which its other signatories are struggling to maintain as Washington also lobbies to establish a maritime security coalition to safeguard shipping in the Gulf in a related standoff with Iran over oil supplies.

After Trump rebuke, France says it speaks for itself on Iran

Iran asked UN Secretary-General Antonio Guterres on Tuesday to push back against the United States after it imposed sanctions on Iranian Foreign Minister Mohammad Javad Zarif, describing the move as "a dangerous precedent."