Huawei is still using Android, with passion, despite U.S. ban
By Gong Zhe 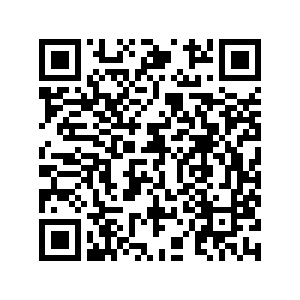 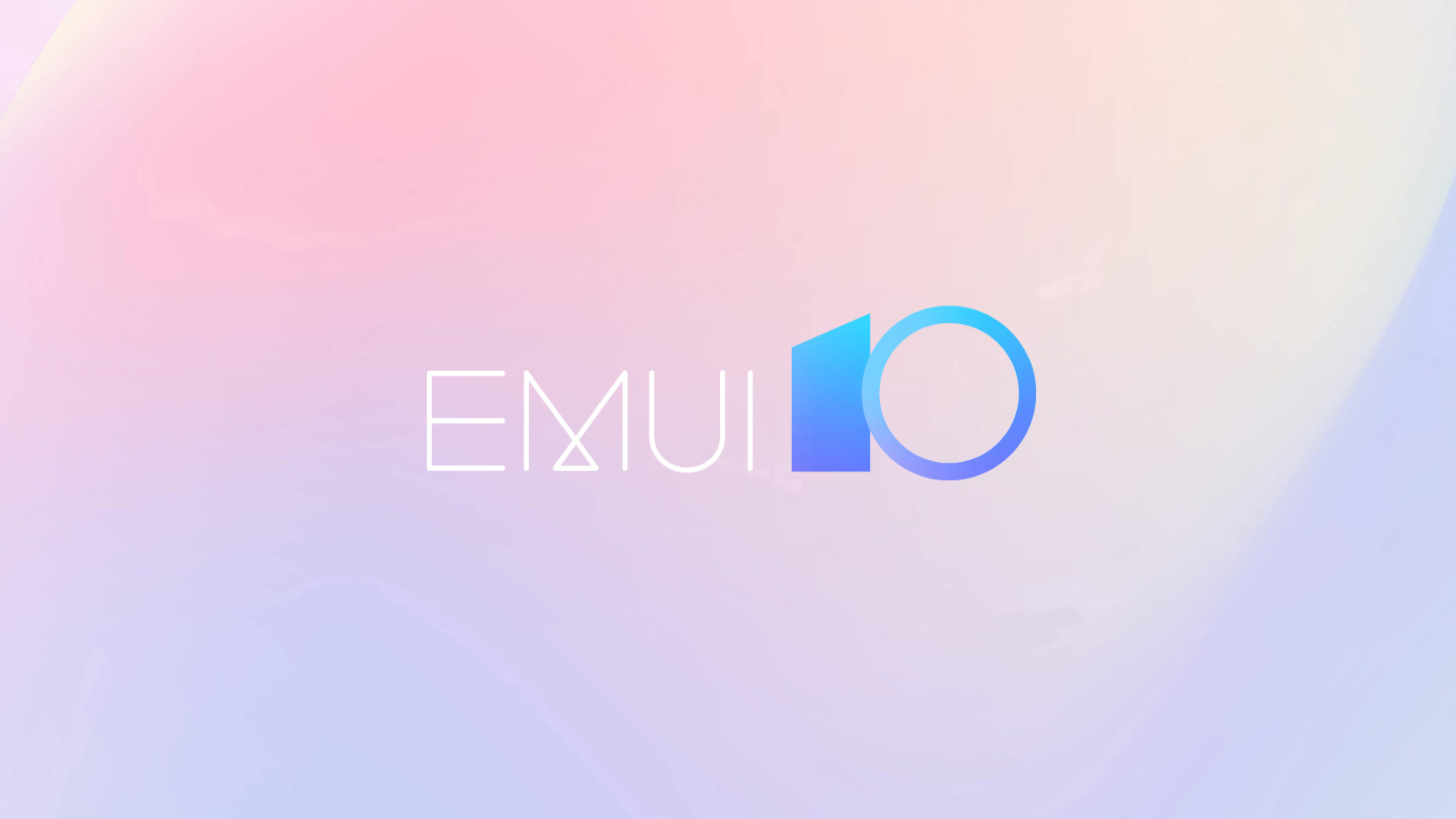 Can Huawei still use Android? The answer seems to be yes.

With a U.S. ban to cut Google's tie with the Chinese phone giant, Huawei goes on upgrading its own Android variant, the EMUI.

During Huawei's developer conference, the company's deputy chief of consumer business Wang Chenglu announced "EMUI 10 will be a milestone in the history of Huawei terminals."

EMUI is a type of Android created by Huawei for its smartphones like P30 Pro, with many customizations to suit the needs of Chinese mainland users. There is also an international version to suit its global market.

According to EMUI's Chinese-language website, the new version will feature more blank space for easier tapping, a system-wide dark mode and better integration with other Huawei products.

After the U.S. Department of Commerce put Huawei on its entity list, it's widely suspected that Huawei will no longer be able to provide Google-related apps on EMUI, rendering the system crippled to some users.

Many media reports pointed out that Huawei has been developing a replacement for Android since nearly a decade ago, which turned out to be the HarmonyOS aimed mainly for IoT market instead of smartphones.

And the first HarmonyOS product is a TV-like device dubbed as "smart screen."

Huawei didn't rule out the possibility of porting HarmonyOS to smartphones but at the same time said Android is still the first choice. 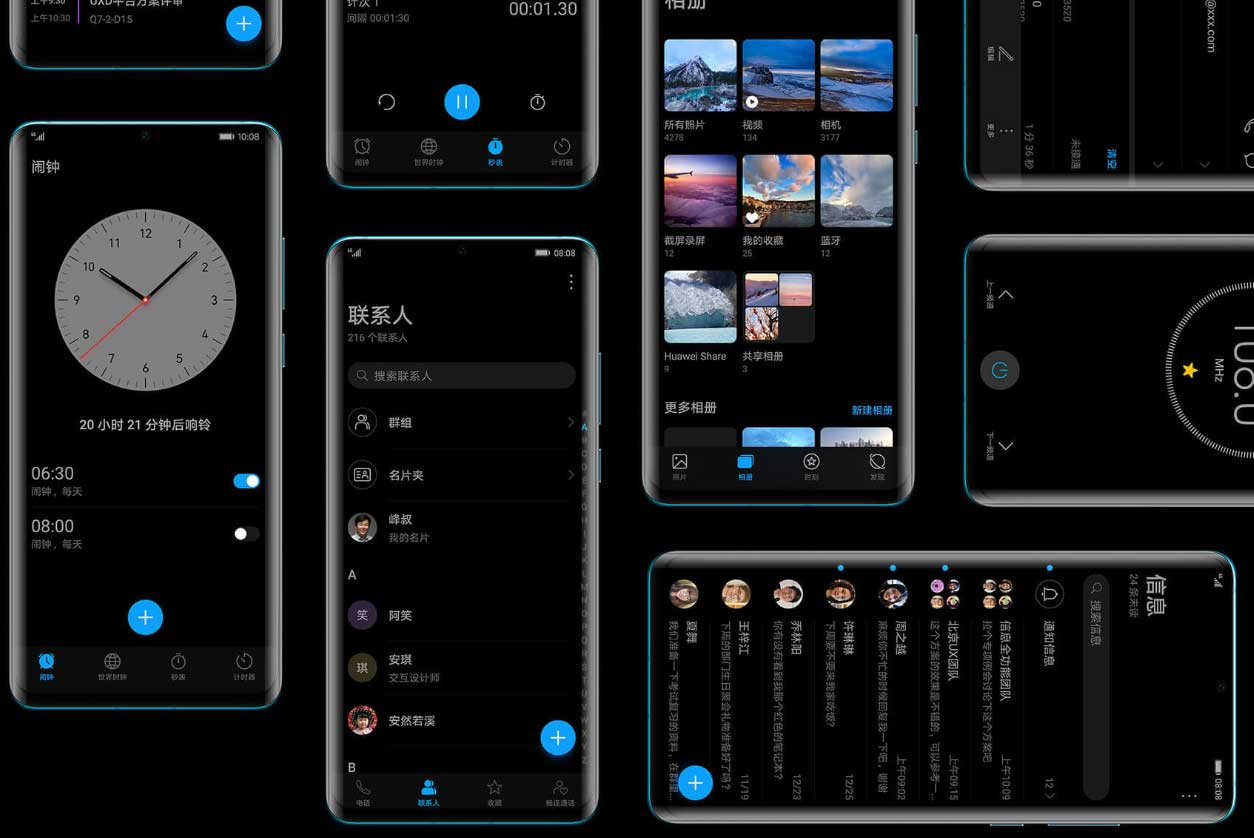 The dark mode in EMUI is upgraded and can be forced on non-dark apps. /Screenshot from Huawei

The dark mode in EMUI is upgraded and can be forced on non-dark apps. /Screenshot from Huawei

As we at CGTN Digital saw on a Huawei P30 smartphone, the EMUI is still upgrading regularly  after the U.S. installed a trade ban on Huawei in May.

After the ban, P30 still got security patches twice in May and July. And now Huawei has announced to upgrade P30 EMUI version from nine to ten.

The company is looking for testers of a "beta" version EMUI 10 and will distribute the system to them in September.

CGTN Digital is applying for beta testing and will bring you a hands-on video about the latest changes in EMUI 10.

The EMUI update shows Huawei's determination in using Android. It will be strange if Huawei has already decided to replace Android with HarmonyOS and is still upgrading EMUI with high frequency.

Will Huawei abandon Android? Highly unlikely, unless there are some obstacles preventing Huawei from doing so.