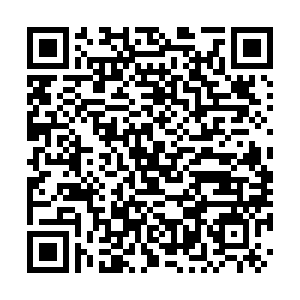 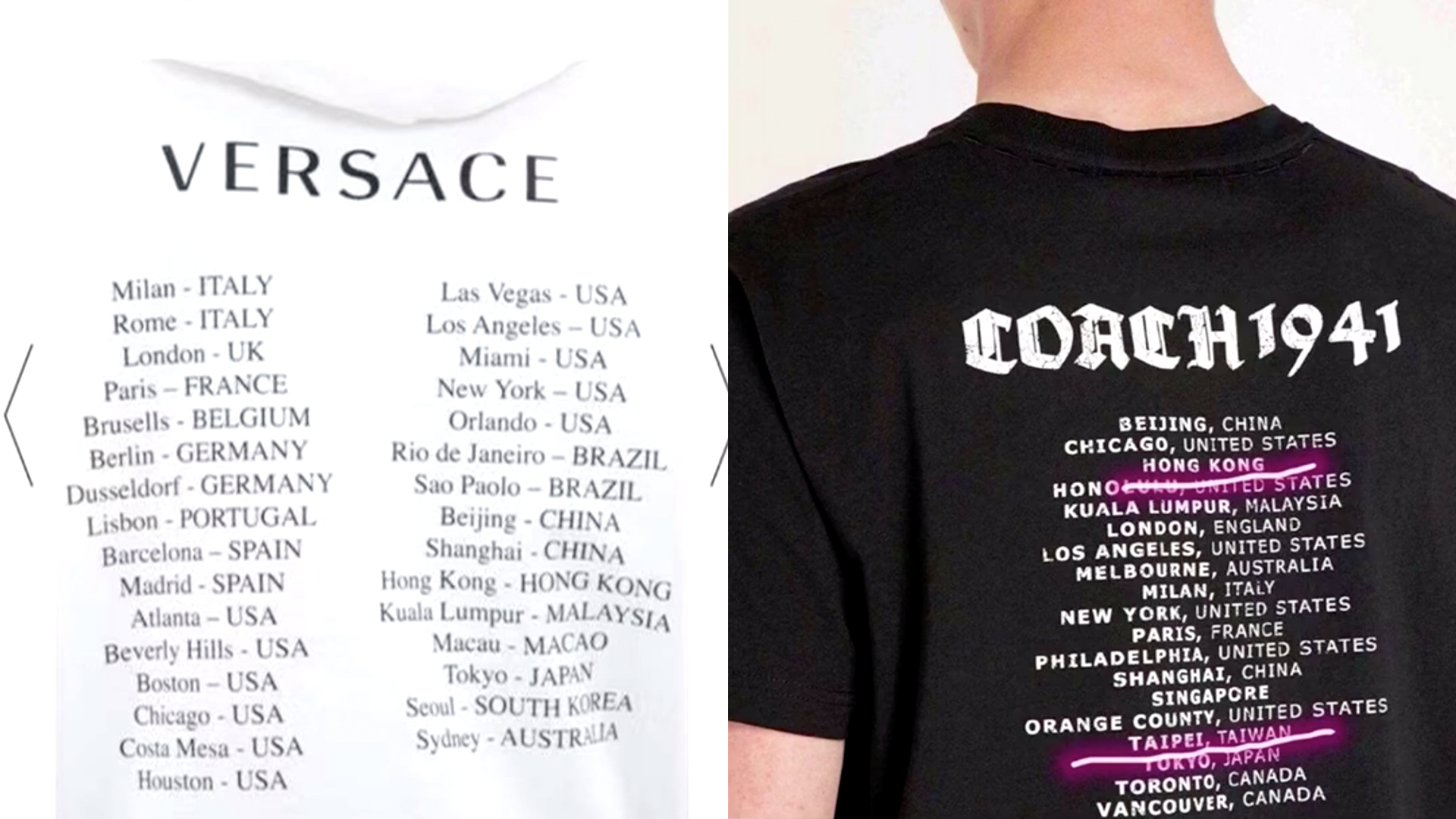 This afternoon, Coach posted an apology letter on Weibo. "Coach consistently respects and protects China's sovereignty and territorial integrity," it says. According to the letter, since the problematic T-shirt was discovered last May, sales have stopped.

But netizens are angry about the claim. Some urge the brand to post the letter also on more internationally-used social media platforms like Twitter and Facebook, while some blame it for not responding sooner.

The most seen comments are "Get out!"

About two hours later, the official Weibo account of Givenchy also posted an apology letter for its similar T-shirt design, which wrongly listed Hong Kong, Macao, and Taiwan as countries.

A Goodbye from Chinese stars

Supermodel Liu Wen, the brand ambassador for Coach, and boy band idol Jackson Yee, the ambassador for Givenchy Beauty in China, announced the end of cooperation with the brands this morning.

Liu posted a letter from her law firm on Weibo, announcing the termination of her collaboration with Coach. She says in her Weibo, "I love my motherland deeply, and resolutely protect China’s sovereignty!" 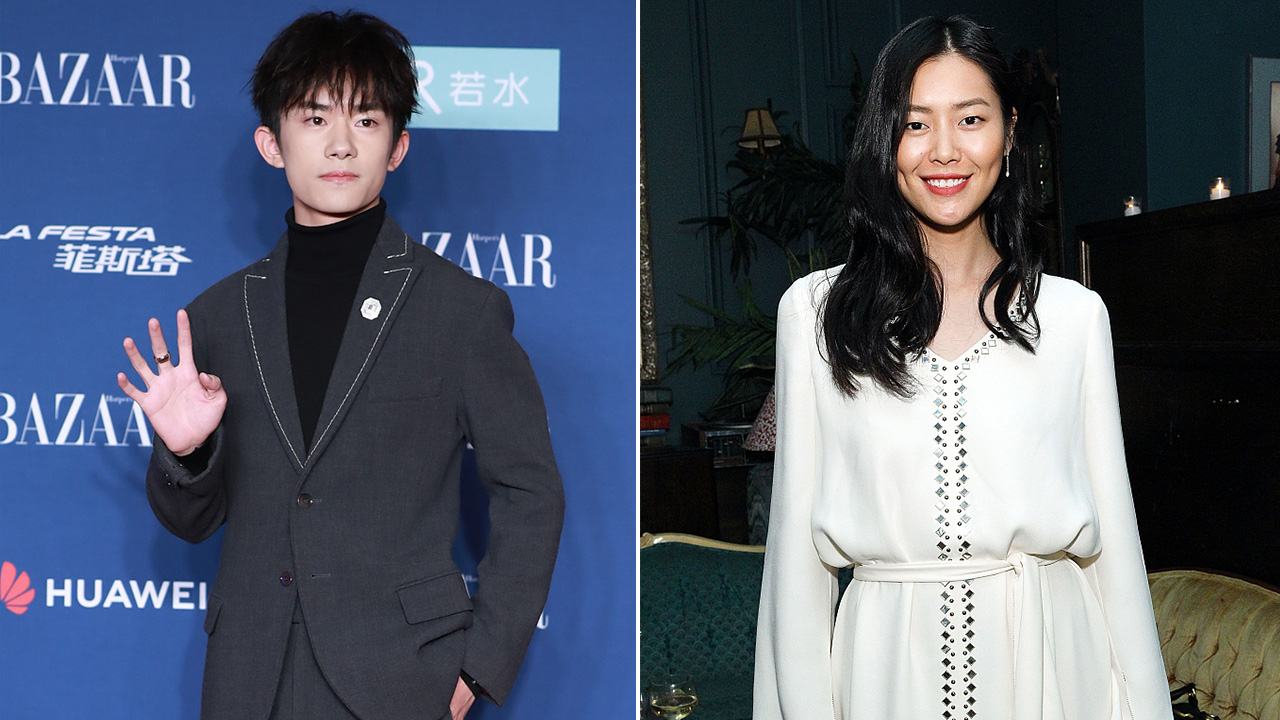 The hashtags about the incidents top the hot search list in Weibo on Monday morning.

The incidents of the two brands came after that of Versace, who apologized on Sunday on Weibo for similar designed T-shirts. After provoking backlash, the brand’s designer, Donatella Versace, also apologized on Twitter, Facebook, and Instagram.

The incidents about those fashion brands occur at a sensitive time for China due to the ongoing violent protests in the Hong Kong SAR.