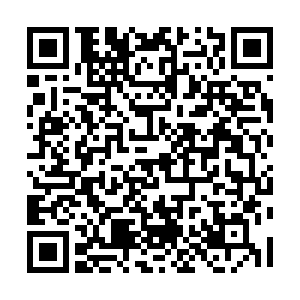 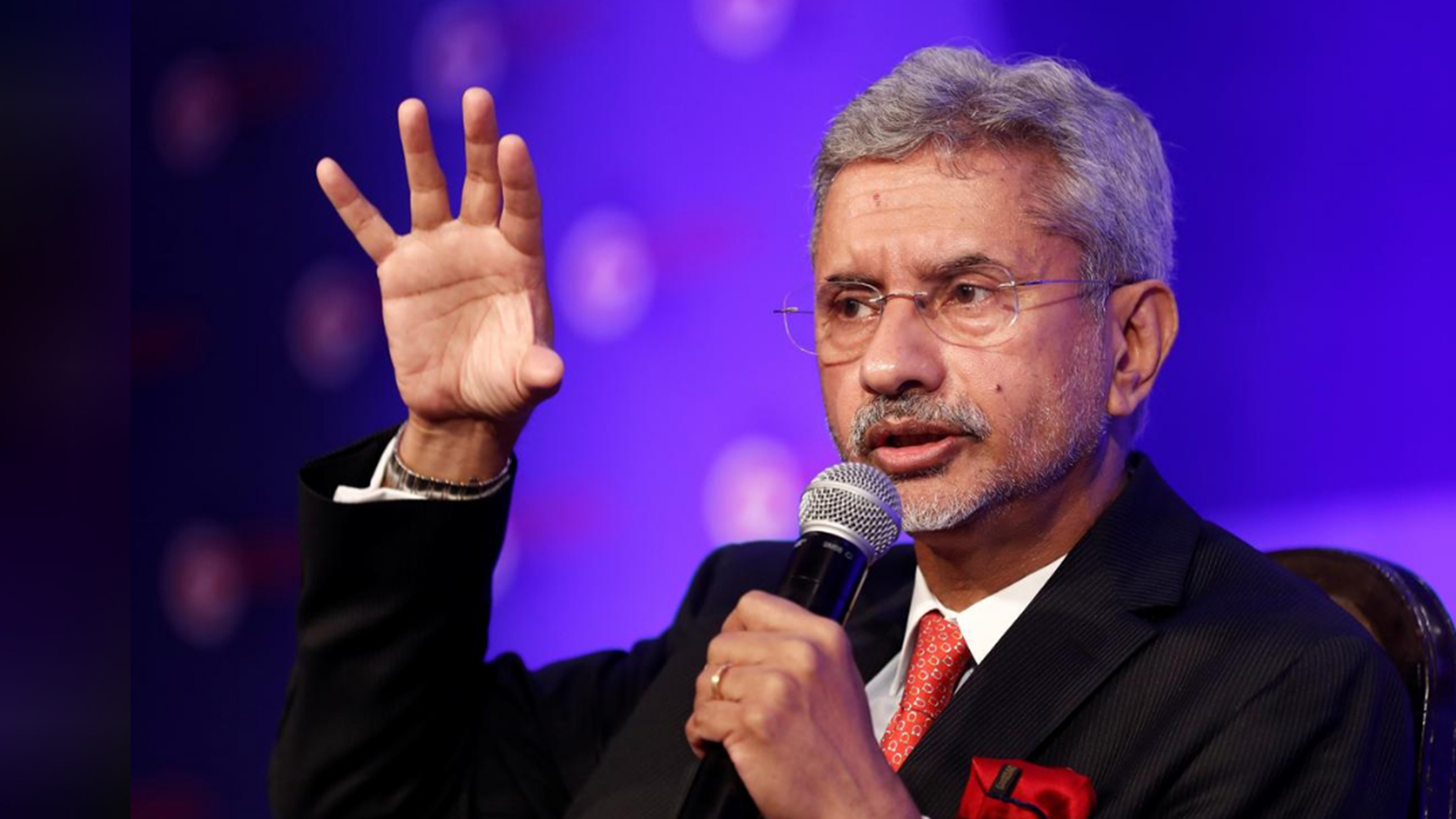 Indian External Affairs Minister Subrahmanyam Jaishankar is in Beijing for a three-day visit. His visit comes amid growing tensions between India and Pakistan over Kashmir disputes.

During his stay, Jaishankar is expected to co-chair the second meeting of the China-India high-level people-to-people exchanges mechanism with Chinese State Councilor and Foreign Minister Wang Yi. 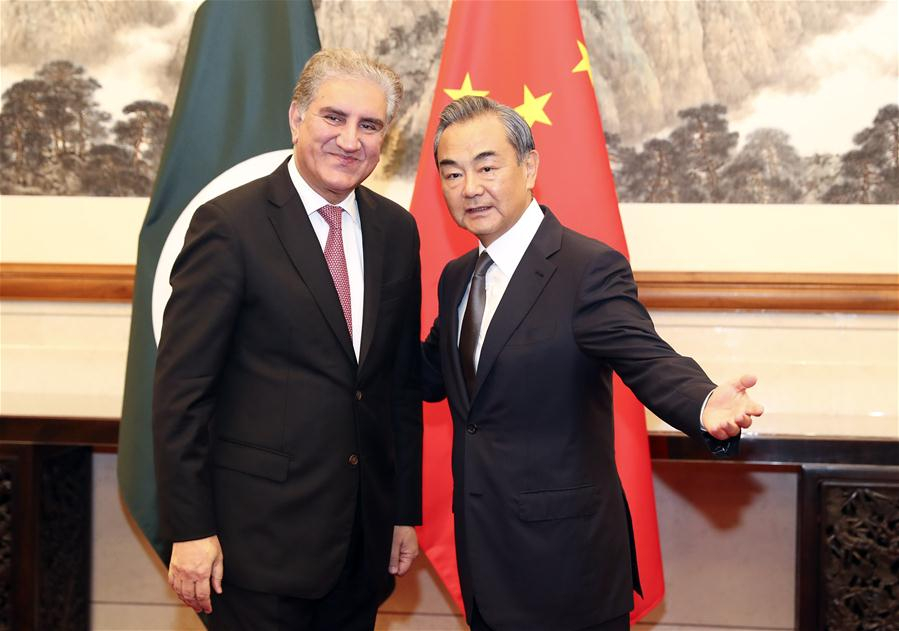 His Pakistani counterpart, Shah Mahmood Qureshi, paid a special emergency visit to China on Friday and briefed Wang on Pakistan's stance and countermeasures on the Kashmir dispute.

"I have shared with China that the Pakistan government has decided to take this issue to the U.N. Security Council. We will need China's help there. Now I want to share it with you and I want to tell my nation through you that they have assured full support to Pakistan," said Pakistan's foreign minister.

Wang calls for avoiding unilateral actions over the Kashmir issue that could change the status quo to prevent escalating tensions. "We call on both India and Pakistan to peacefully resolve the relevant disputes through dialogue and consultation and safeguard peace and stability in the region," said Wang.

Qureshi also plans to approach Indonesia and Poland, two non-permanent members of the 15-strong Security Council, for support of Pakistan's condemnation of India.

China and India will have sufficient opportunities to communicate over the issues during the Indian minister's visit, and India is expected to explain its concerns and plans to the Chinese side in a frank manner to earn understanding from the Chinese side, Qian Feng, a research fellow at the national strategy institute of Tsinghua University, told the Global Times on Sunday.

China will also reiterate its stance, as well as its discontent and objection to India's move that bypassed the mechanism for territorial disputes and resorted to unilateral approaches, said Qian.