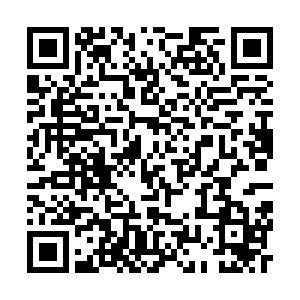 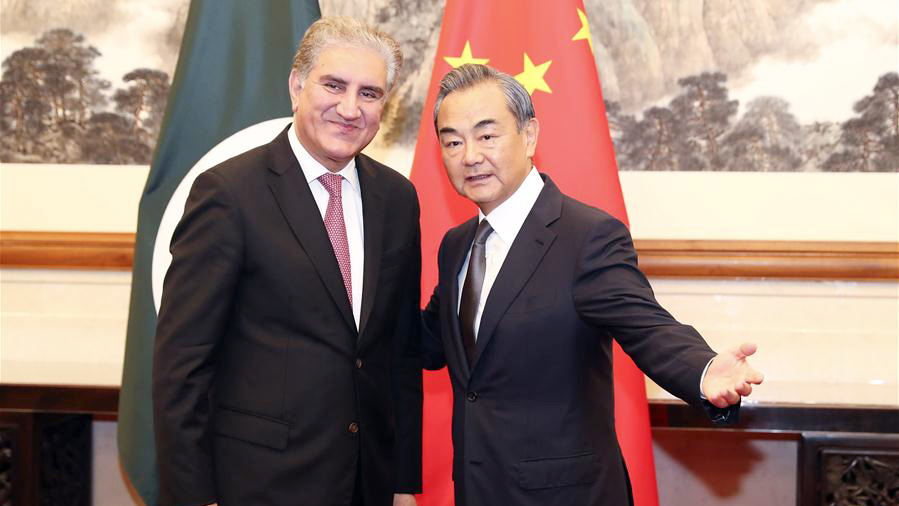 China calls for avoiding unilateral actions over the Kashmir issue that could change the status quo so as to avoid escalating tensions, Chinese State Councilor and Foreign Minister Wang Yi said when meeting with Pakistani Foreign Minister Shah Mehmood Qureshi on Friday evening.

China is seriously concerned about the current situation in Jammu Kashmir, Wang said, reiterating that China's position on the Kashmir issue is clear and consistent.

The Kashmir issue is an issue left from the past between India and Pakistan, Wang added, urging the relevant sides to refrain from taking actions that will unilaterally change the status quo and escalate tensions. 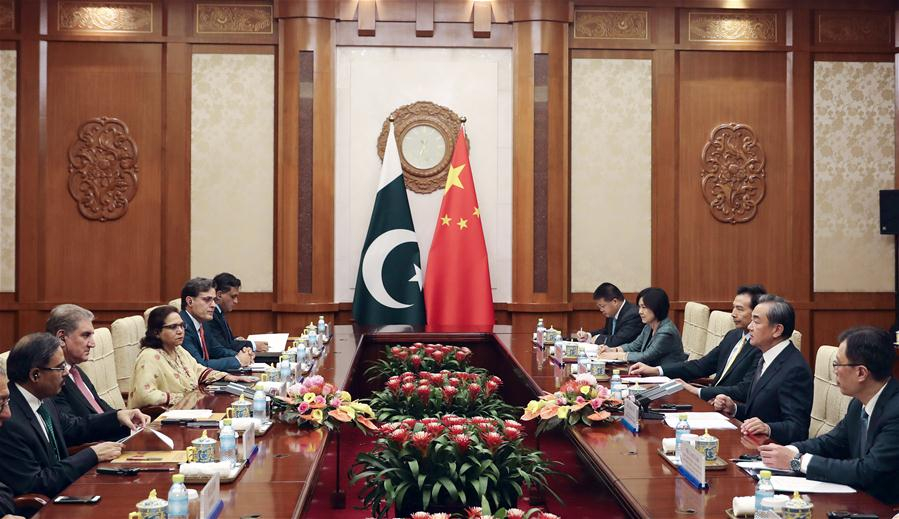 "We call on both India and Pakistan to peacefully resolve the relevant disputes through dialogue and consultation and safeguard peace and stability in the region," said Wang.

On Monday, the Indian government led by Prime Minister Narendra Modi ended the special status of the state by revoking Article 370 of the Indian constitution.

The revocation of Article 370 means that Kashmir will no longer have its own constitution and Indian laws will be fully applicable, so Indians from outside the region will be able to buy property and settle there.

Pakistani Prime Minister Imran Khan vowed Tuesday to challenge at the UN Security Council India's decision to strip Kashmir of its special autonomy, and demanded action from the international community as tensions soared between the nuclear-armed rivals.