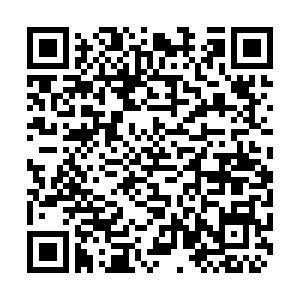 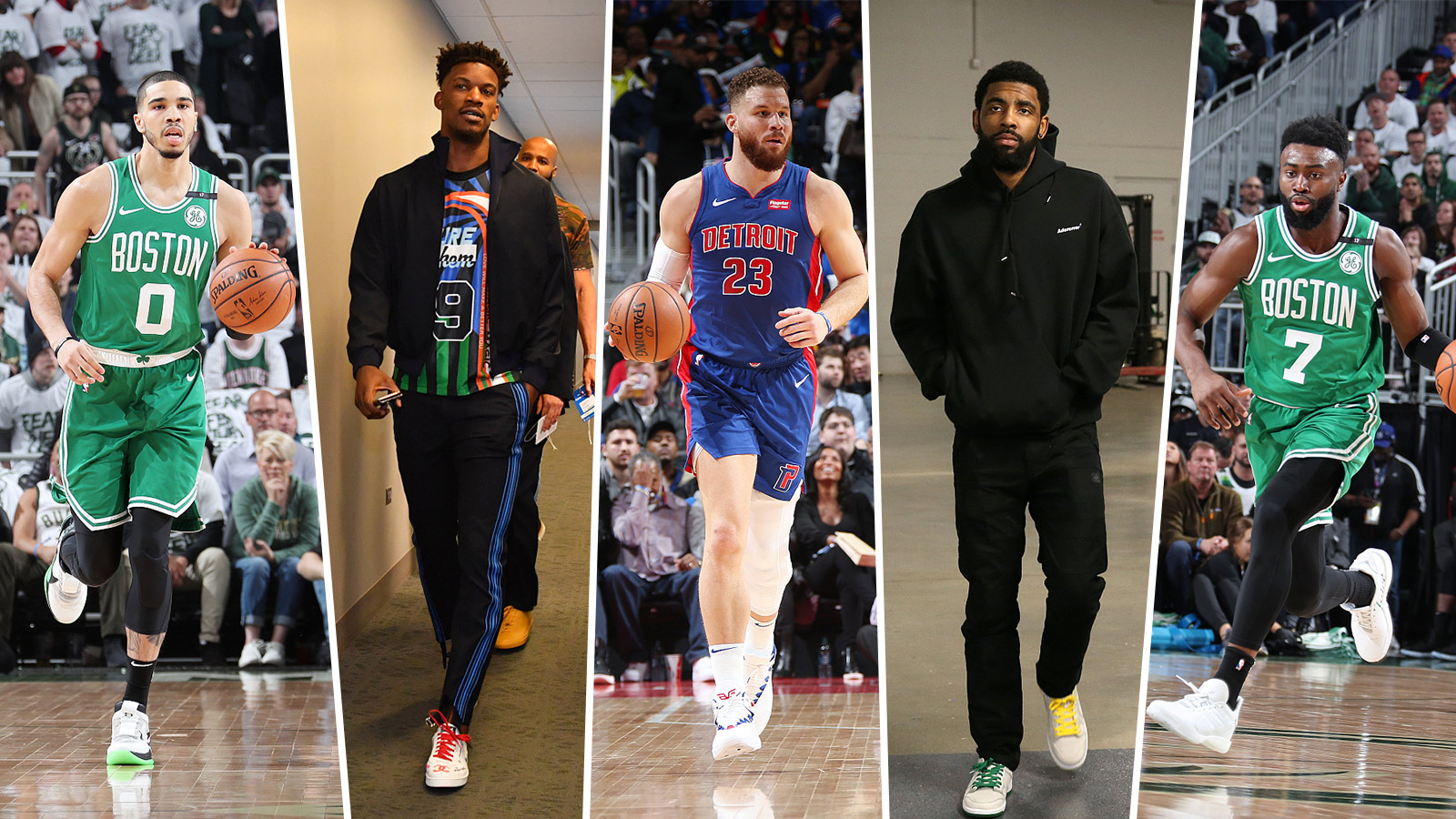 Like we analyzed in the last preview piece, championship competition in the Eastern Conference in the 2019-20 NBA season will likely happen between the Milwaukee Bucks and the Philadelphia 76ers. However, that does not mean it's the only thing that you should pay attention to in this conference – at least the following teams and players will have some interesting stories to tell.

Kyrie Irving gets a second chance 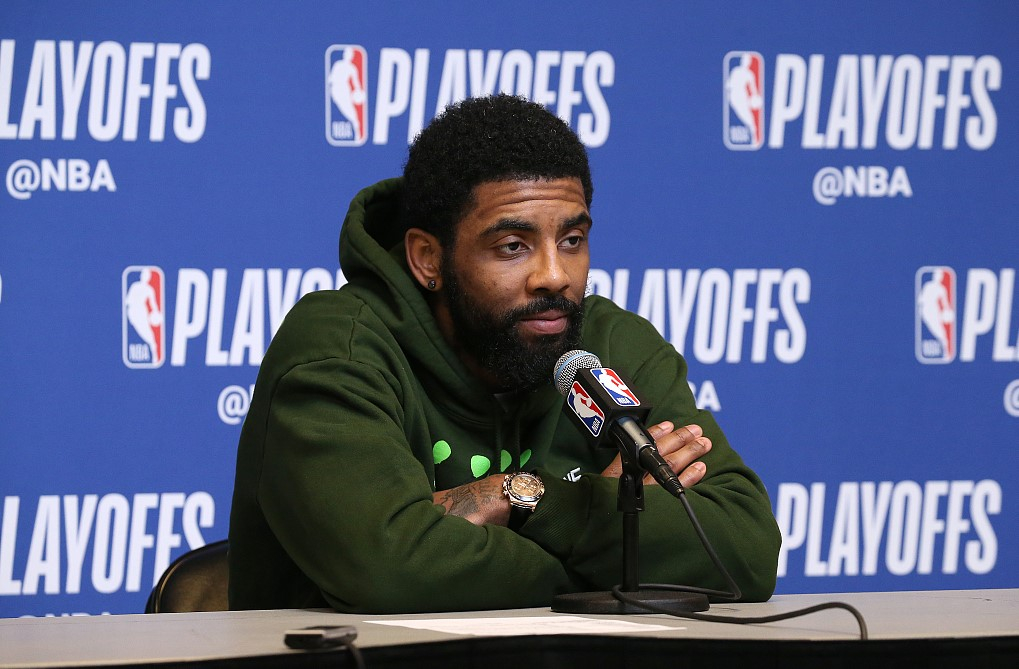 Irving must be one of the most disappointing and disappointed stars last season. Both him and the Boston Celtics were healthy and they did not see much change to the team's squad. Nonetheless, both Irving and the Celtics couldn't seem to deliver: the Celtics ranked No. 4 in the regular season before they were smashed by the Bucks in the playoffs; Irving could only put down 20.4 points per game in the series against the Bucks, including a nine-points in game 2. Moreover, multiple sources, including some anonymous teammates accused him as a locker problem.

There were various reasons for Irving's under performance last season and one of them was lack of ball possessions since Boston had too many ball hogs – Jayson Tatum, Gordon Hayward, Terry Rozier. 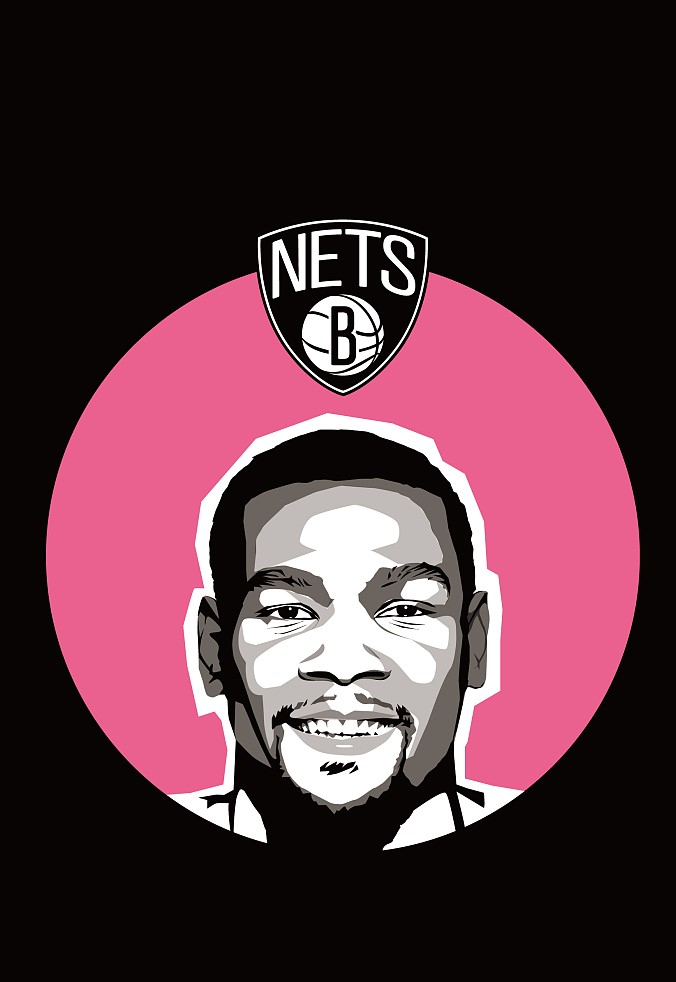 That won't be a problem with the Brooklyn Nets. The team already sent their starting point guard D'Angelo Russell to the Golden State Warriors, which means that Irving will be their only orchestrator in the starting-lineup – newcomer Kevin Durant will be absent for a while due to an Achilles injury, not to mention that he is a historic off-ball player. Irving left the Cleveland Cavaliers two years ago because he wanted to show the world that he could be a team leader like LeBron James. The two years in Boston taught him how difficult the job is. Now he has a second chance.

As for Brooklyn, the team was a big surprise last season thanks to their young players who demonstrated to be a rational unit with a unified will. Management was able to retain only some of them so the new season will be more difficult, at least until Durant comes back healthy.

Can Pistons get better? 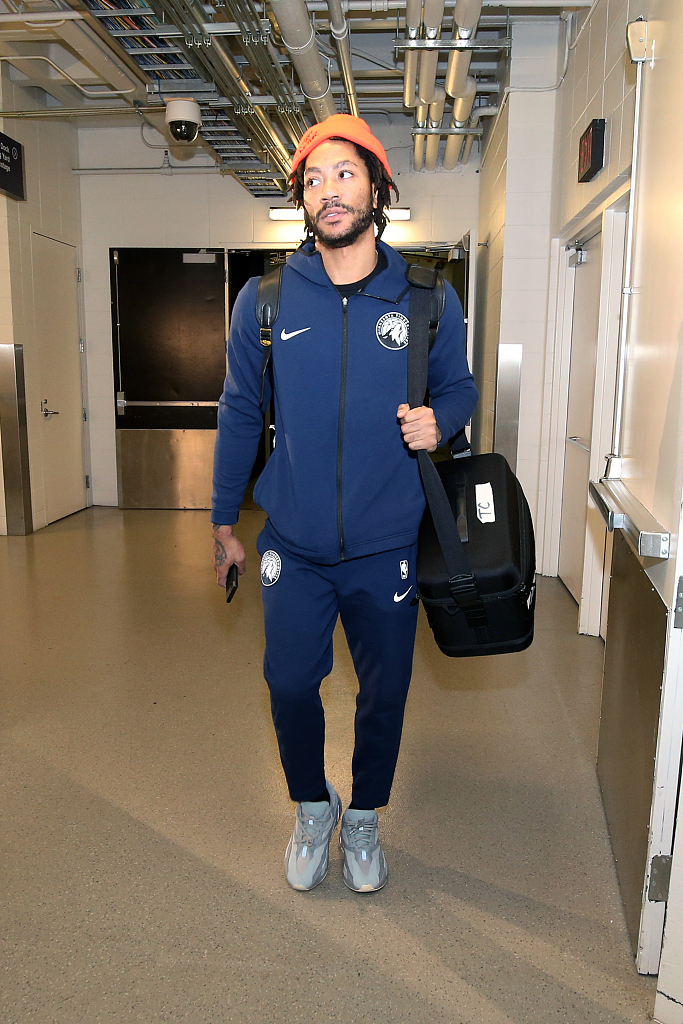 The Detroit Pistons, though made the playoffs last season, were an awkward team. They had talents – Blake Griffin, Andre Drummond – but not the right ones as they lacked shooters while their second scorer was bogged by injuries. That's why they only entered the playoffs as No. 8 in the East and did not stand a chance in front of the Bucks.

The Pistons tried to improve their squad by landing Markieff Morris, Derrick Rose and Michael Beasley but they did not seem to be working in the right way. Firstly, none of the three is a qualified shooter; secondly, the team let Wayne Ellington who kept a 3-point rate of 42,1 percent last season departed for the New York Knicks. 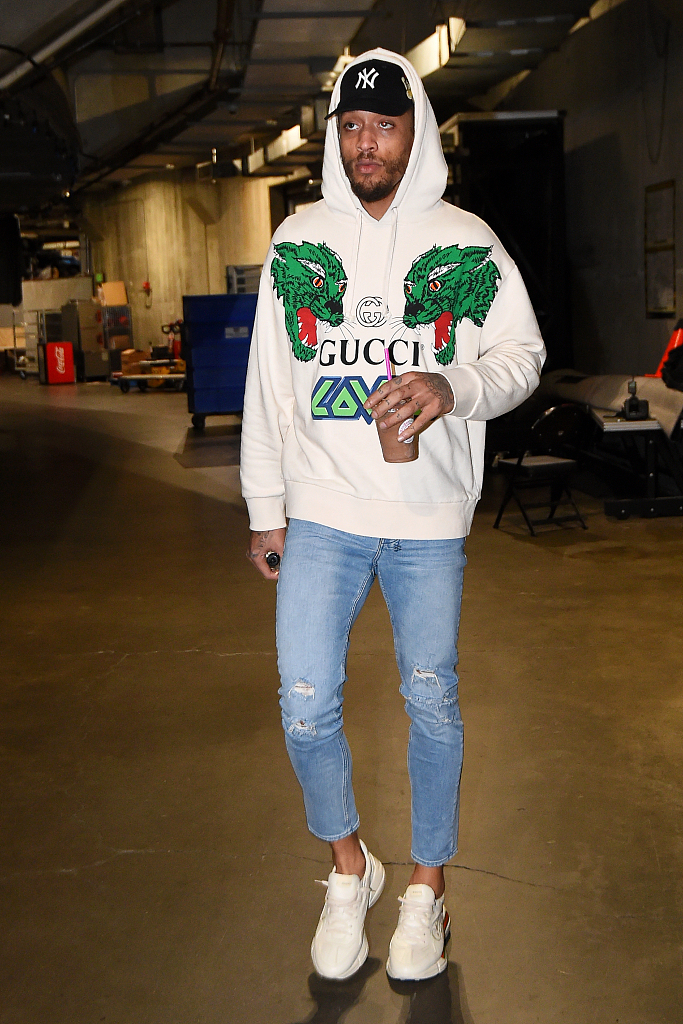 Of course the new signings should have some effect. Rose had probably the most pleasant season in six years with the Minnesota Timberwolves. He started from the bench, dropped an average of 18 points and 4.3 assists per game and raised his 3-point rate to career high 37.0 percent. The 50-point game against the Utah Jazz seemed to have brought part of the youngest MVP in history back.

As for Beasley, though he looked like the worst example of a professional, the truth is, he got seven points on average while playing only 10.6 minutes per game. When he wanted, he was still a good isolation player in offense. Besides, Beasley turning down a generous offer from the CBA to accept a non-guaranteed contract with the Pistons at least meant that he wanted to work hard to stay in the NBA. Rose and Beasley should be able to ease the burden on Griffin. 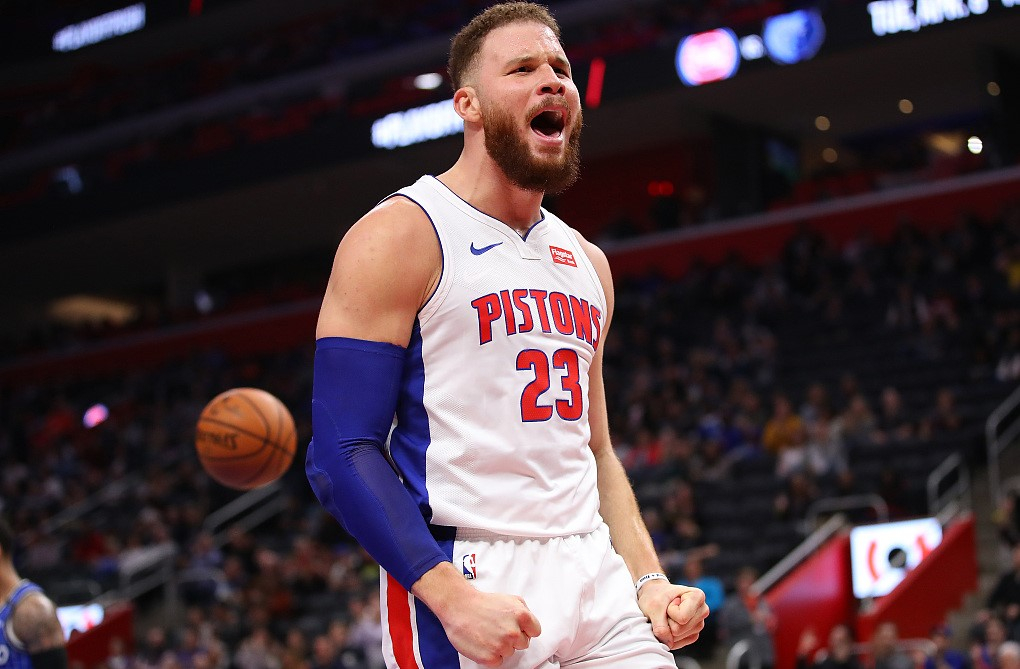 Griffin is still the deciding element for Detroit's future. Believe it or not, Griffin played the the fourth-most 75 games and put down the most 24.5 points per game of his career in addition to 7.5 rebounds and 5.4 assists. Before he ailed his left knee, Griffin was playing like a real core player – he could score, orchestrate and behave like a real leader. If he can keep getting better like he has during his career so far, there should be hope for Detroit. 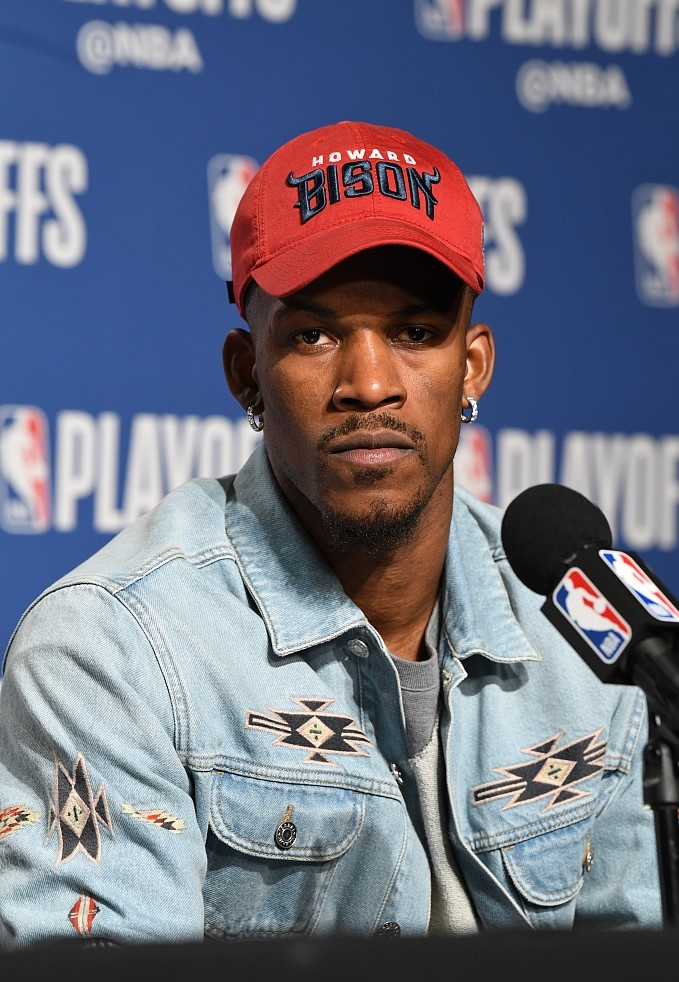 Butler finally had his own team. He was a leader in the Chicago Bulls but people were still looking at Rose; he was the best player in the Minnesota Timberwolves but the team placed their hope on Andrew Wiggins and Karl-Anthony Towns; he was the most reliable option in the 76ers but everyone knows Joel Embiid and Ben Simmons are the true owners of the team.

This time, none of the above will happen in the Miami Heat because Butler is the team's best player and their only star. Besides, he joined Pat Riley, who shared Butler's passion for victory and the spirit of going for it at any cost. So far, Butler's best season happened in the 2016-17 season with the Bulls: 23.9 points, 6.2 rebounds and 5.5 assists. Considering that his teammates in the Heat are mostly tough defenders like James Johnson, Justise Winslow and Kelly Olynyk, at least one of those numbers can reach new career high. 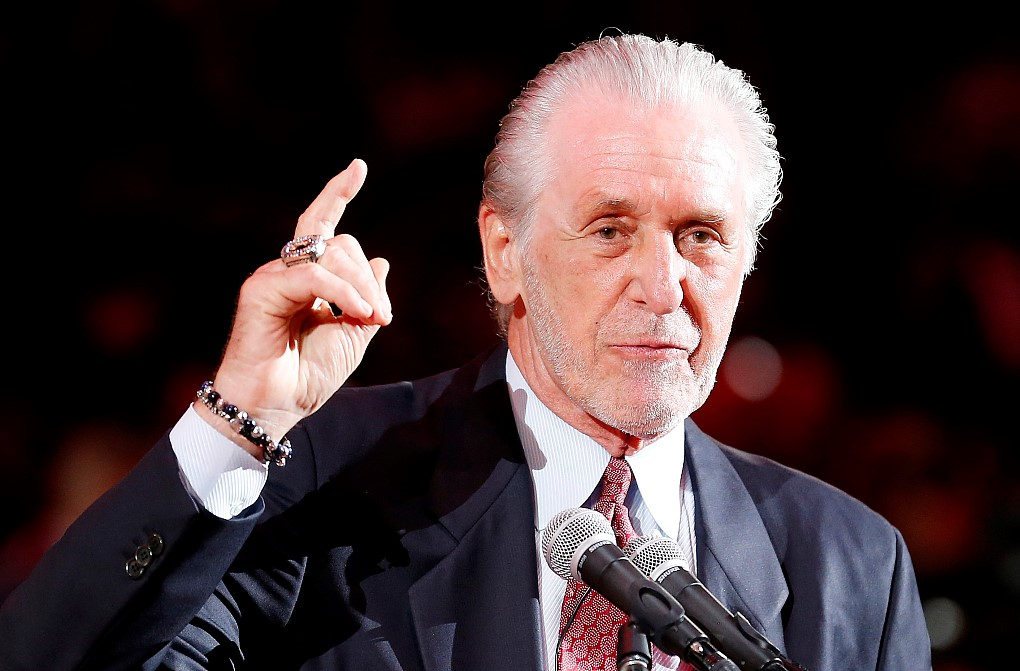 There will be concerns over Butler's health. Having been well-known for going for the rim in offense and playing tough in defense, Butler only had one 82-game season and that was six years ago. Moreover, he is already 29 years old and should be more careful with his game. At least he needs to protect his body before Riley brings another All-Star to Miami. 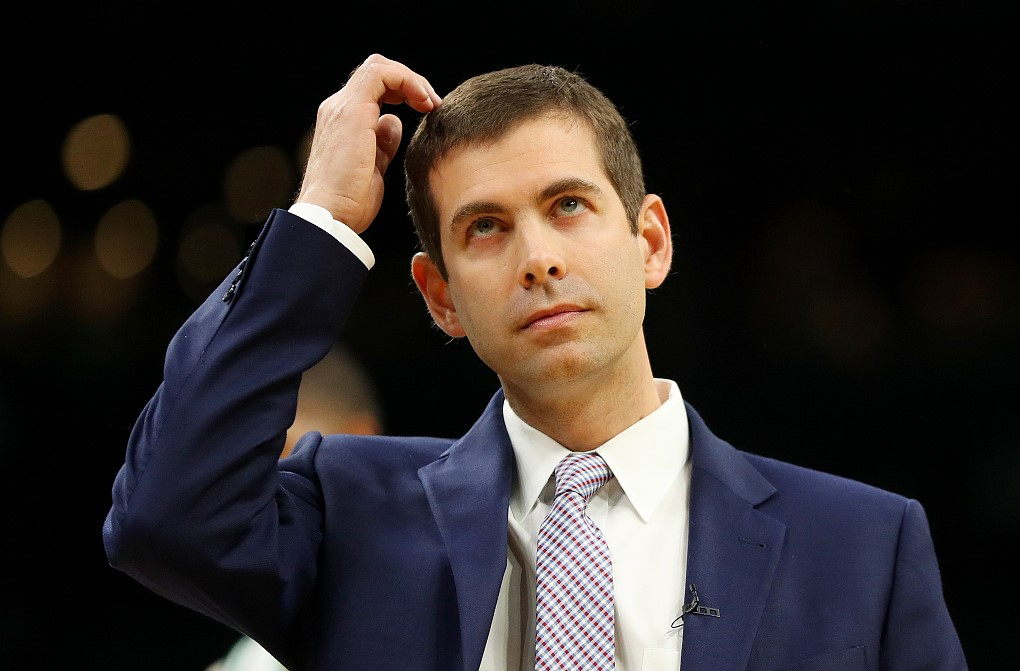 The Celtics are not understandably seen as a championship competitor in the new season after losing three starting players and two important substitutes. However, things actually look better than they were in the 2018 playoffs because at least, they have an All-Star guard Kemba Walker, a relatively healthy Gordon Hayward and two more years of experience on Tatum and Jaylen Brown.

It may surprise many people that Walker was actually as good as Irving in most areas of offense last season, has better off-ball play and easier to get along with. Enes Kanter is still a first-class attacker in the paint and his size of 2.11-meter height plus 113-kilogram weight makes him more reliable than it seems in defense. 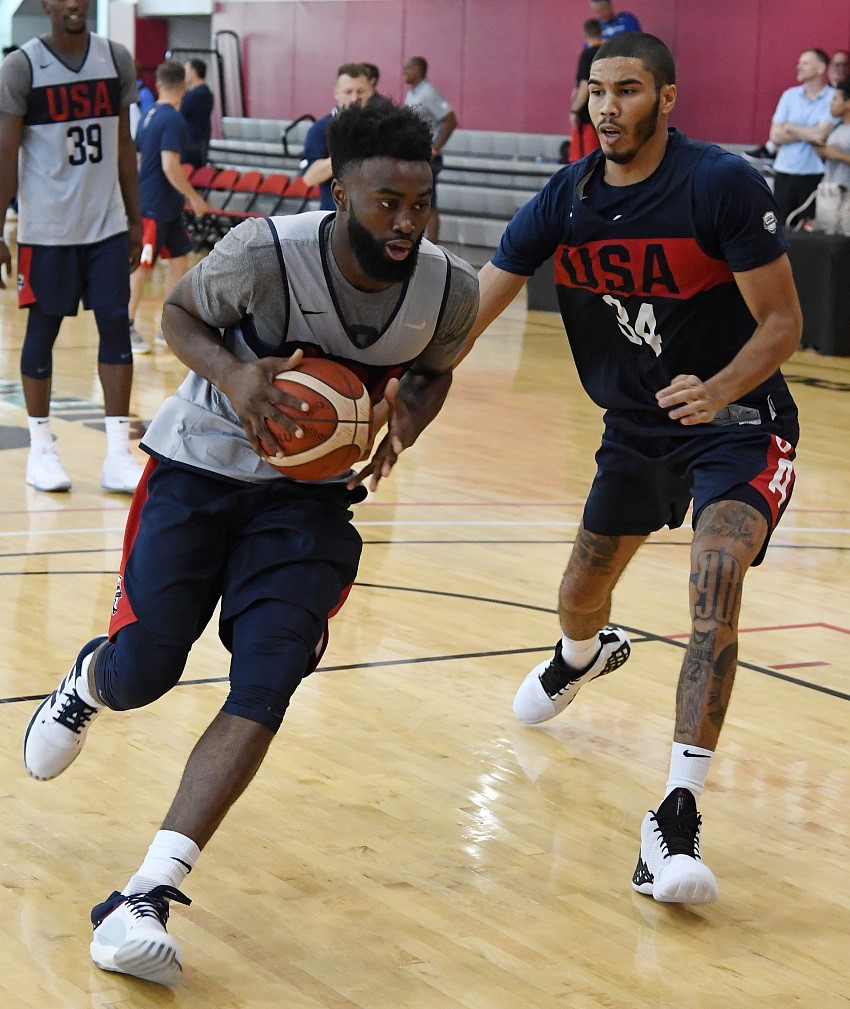 Two years ago, coach Brad Stevens led the half-squad Celtics into the Eastern Finals and almost knocked Lebron James and his Cavaliers. Now he has better cards, but not good enough to cause the trouble of last season. He may not be the best choice to coach stars but he has some unique tricks for a second-class team, like today's Celtics.

Tatum and Brown will have to carry the team, but this time no one will be their shield. Brown is in his fourth year and he needs to prove he deserves a big contract; Tatum is in his third year – remember, Simmons and Jamal Murray finished their third year winning a maximum contract.