Why China has started to classify its garbage
CGTN 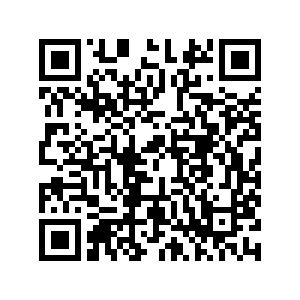 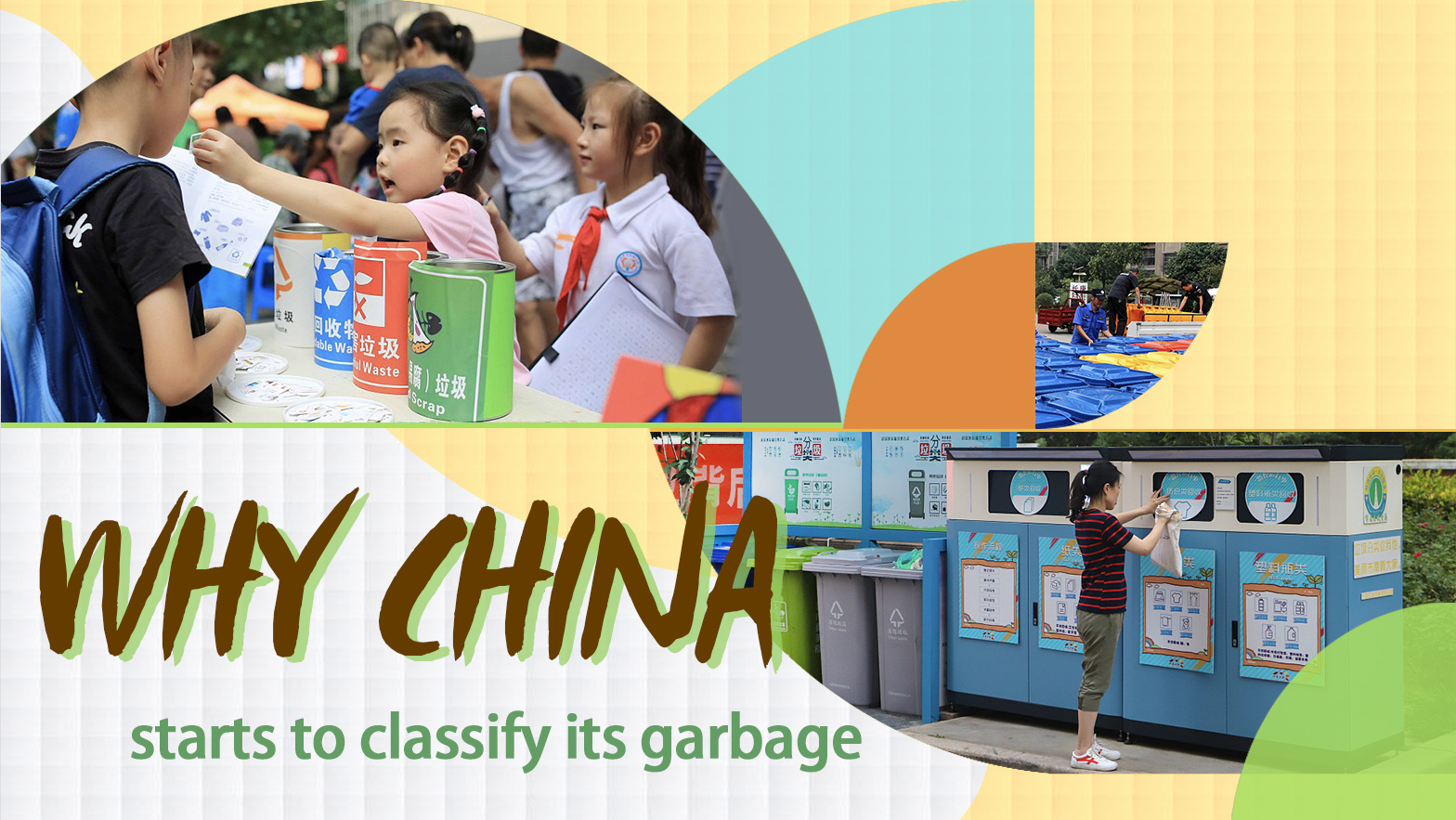 Image you just had a sweet, sweet ice-cream. You licked some off your finger and tastes great.

Now you have a wood stick in your hand. What are you going to do with it?

To the dustbin it goes, right? But what will happen to the stick when your garbage gets collected, and arrives the waste management site?

In 2015, chances are it will be shipped to China with a whole bunch of other garbage. 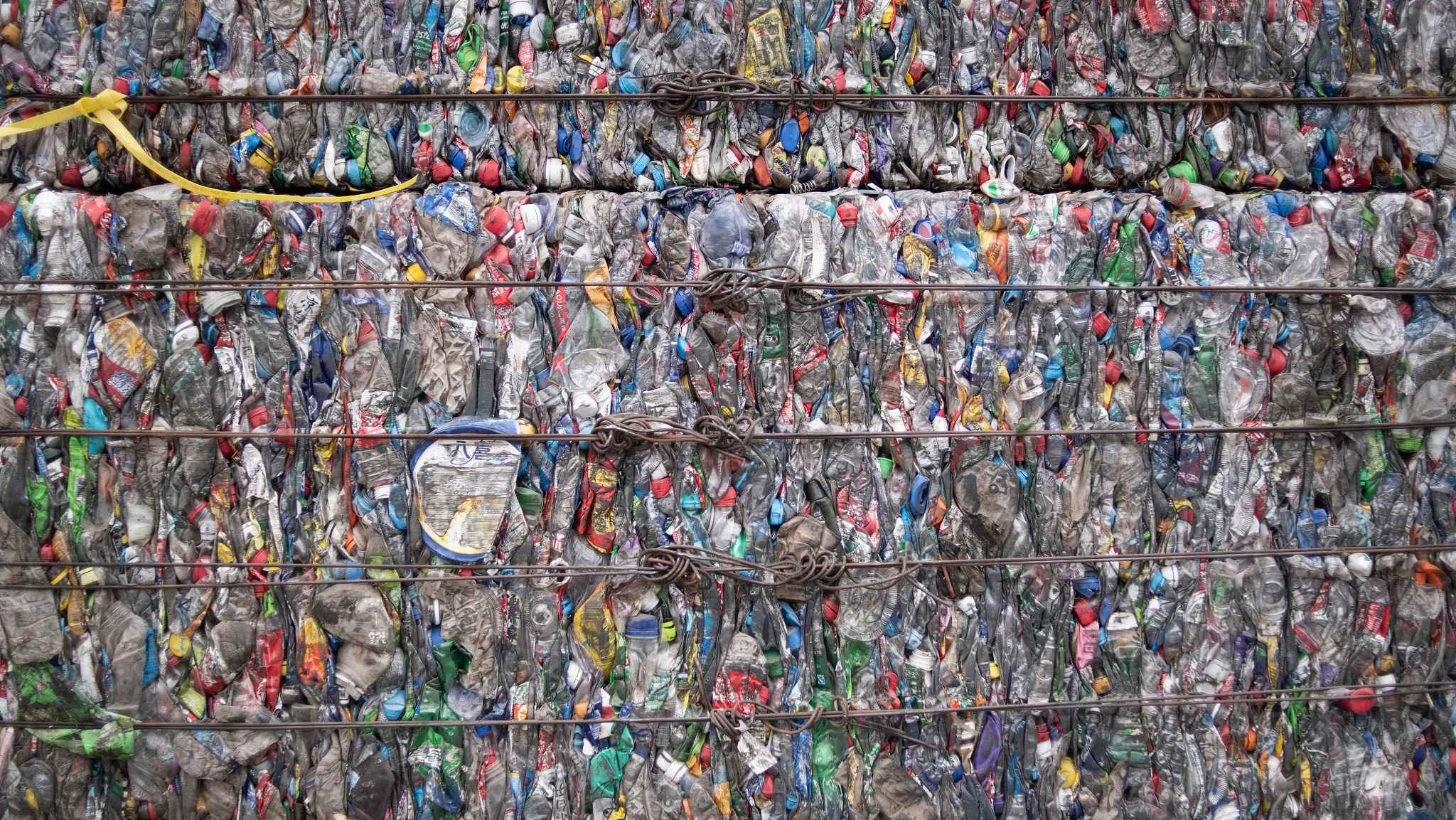 A block of compressed plastic bottles at a solid waste center on the outskirts of Beijing. /VCG Photo

A block of compressed plastic bottles at a solid waste center on the outskirts of Beijing. /VCG Photo

How does that work? Why would China want your garbage?

Because China wants resources. The fast-growing country lacks all the necessary resources to keep its large population working. The Chinese want resources so badly that it doesn't care if it has to search for them through your waste.

That's why the Chinese have been importing waste from the U.S., Europe and other places around the world for decades.

And your ice-cream stick may have become a fraction of the wooden floor in the home of a random Chinese family. 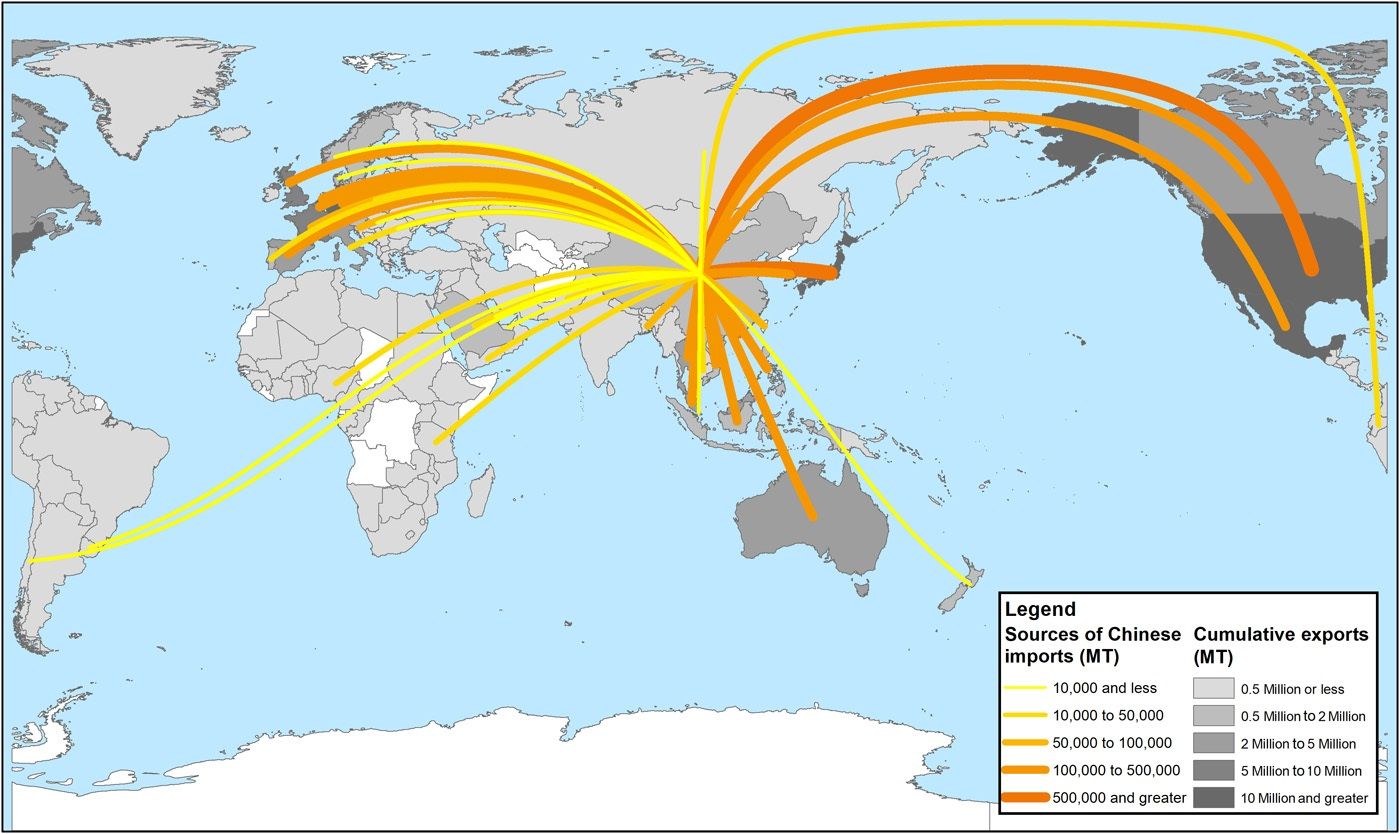 Sounds OK, right? Unfortunately, this recycling model will not last forever, because waste is still waste. After extracting all the reusable things, there is still garbage that's doomed to be buried underground. And those things will pollute China.

China does have a lot of free land, but it also has a large population. China is feeding 1/5 of all human beings with 1/15 of the land on Earth. It's a hard job that is made even harder due to imported waste.

And now China is fed up. The country started limiting waste imports roughly since 2016 and completely banned 24 types of solid waste in January 2018. 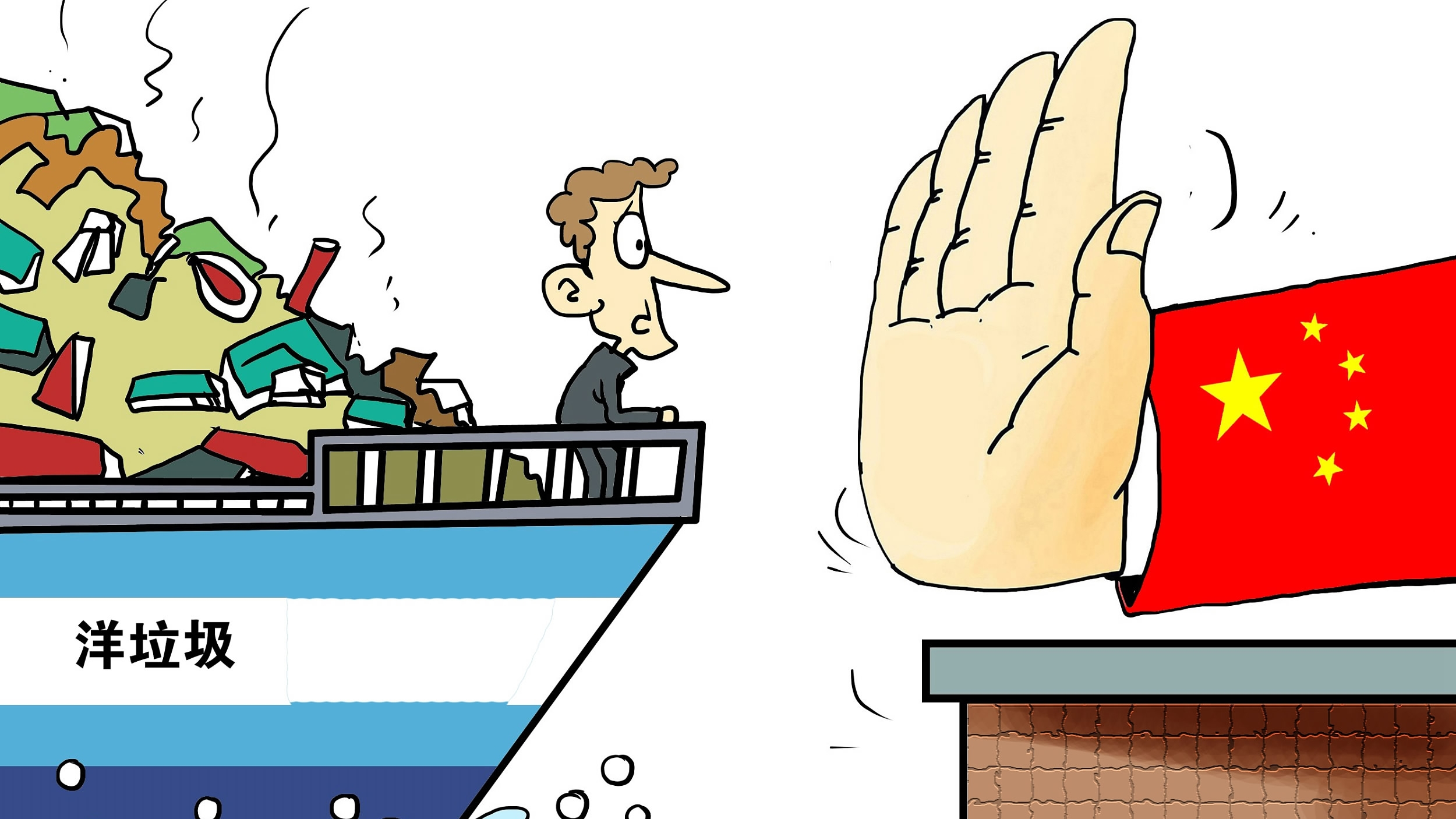 It's easy to understand: You can't expect China to deal with the world's garbage forever. You need to deal with it on your own, one day or another.

But to stop the imports is not enough for China to become sustainable. Now the country is targeting its own people to prevent pollution. One of the first steps is forced garbage classification. Sort the garbage, then we can talk about recycling.

Shanghai is the first city to try this by dividing all trash carts in the city into four kinds: Dry, wet, hazardous and recyclable. 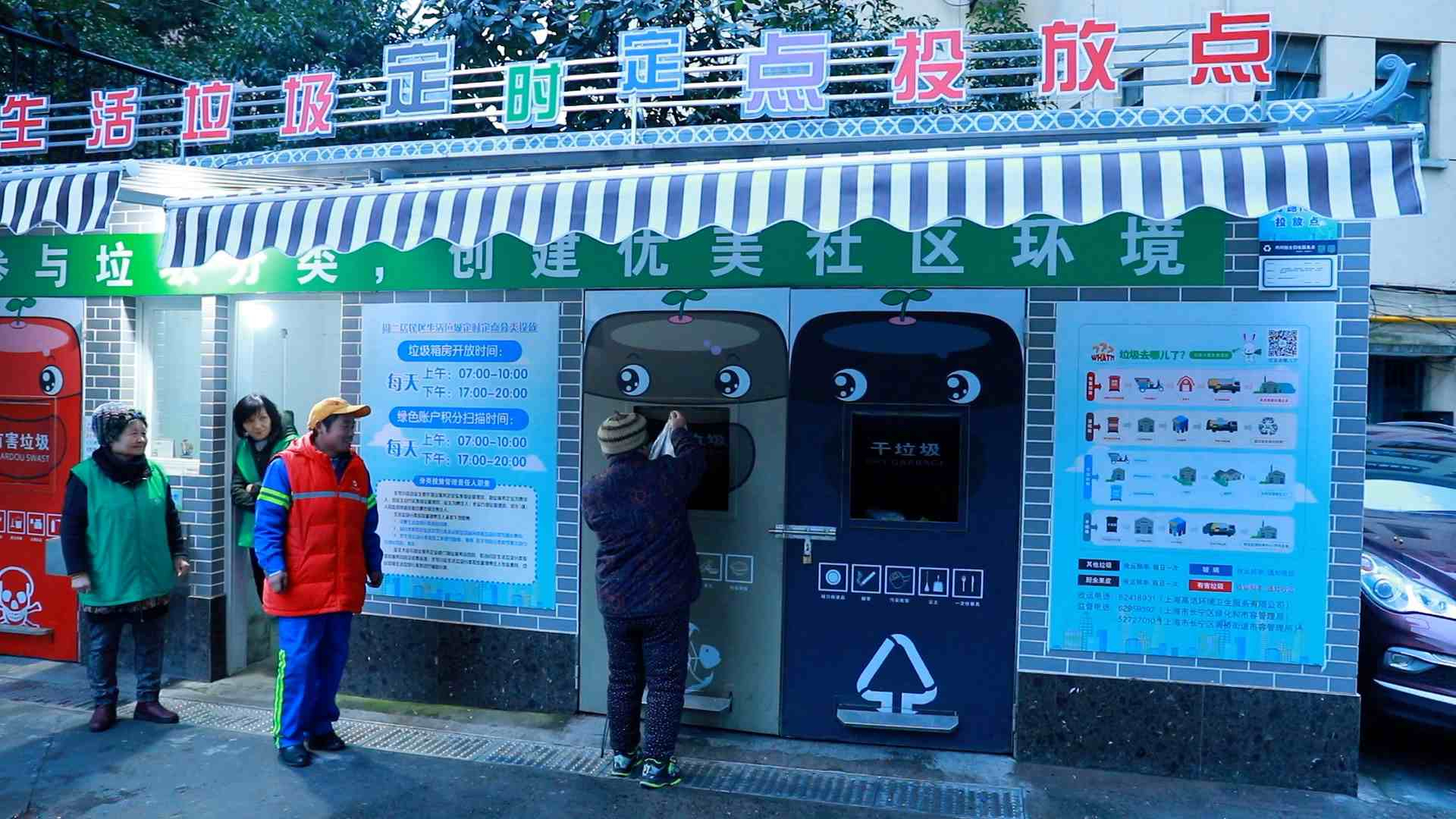 The policy has had a great impact on residents' lifestyles and memes about garbage sorting are flying all around the Chinese-language internet.

Though the debate about Shanghai's garbage sorting policy is still going on, China's central government is determined to implement similar policies across the country.

CGTN has also made a video series called "Trash Redefined" to give you a better understanding of China's recycling efforts. The first episode can be found here.