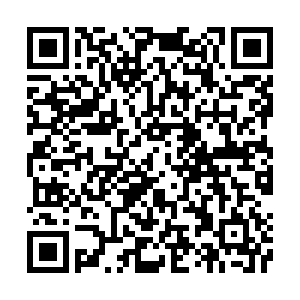 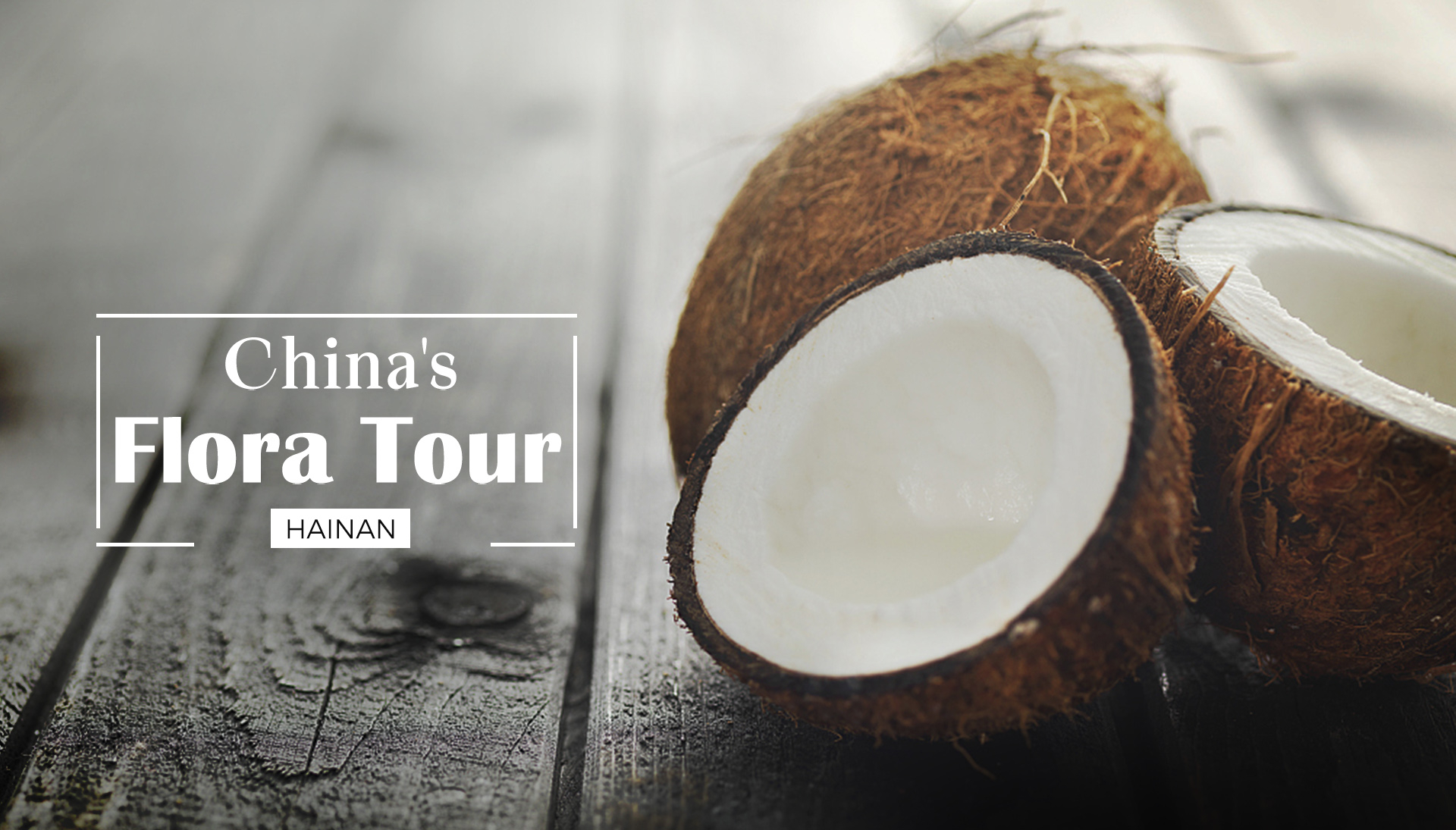 Hainan Province is the smallest and southernmost province in China. Due to the subtropical and fully tropical climates of the province, Hainan has abundant flora and fauna, including those that can only survive in specific zones.

The coconut is a member of the palm tree family. It prefers areas with abundant sunlight, regular rainfall and sandy soil, as all these requirements are satisfied by the shorelines of the tropics.

Hainan Province has a natural climate advantage in cultivating coconuts, something that locals realized a thousand years ago. The history of coconut cultivation dates back to Western Han Dynasty (206 B.C. – 9 A.D.), recorded by the famous historian Sima Qian in his "Records of the Historian" (Shiji). 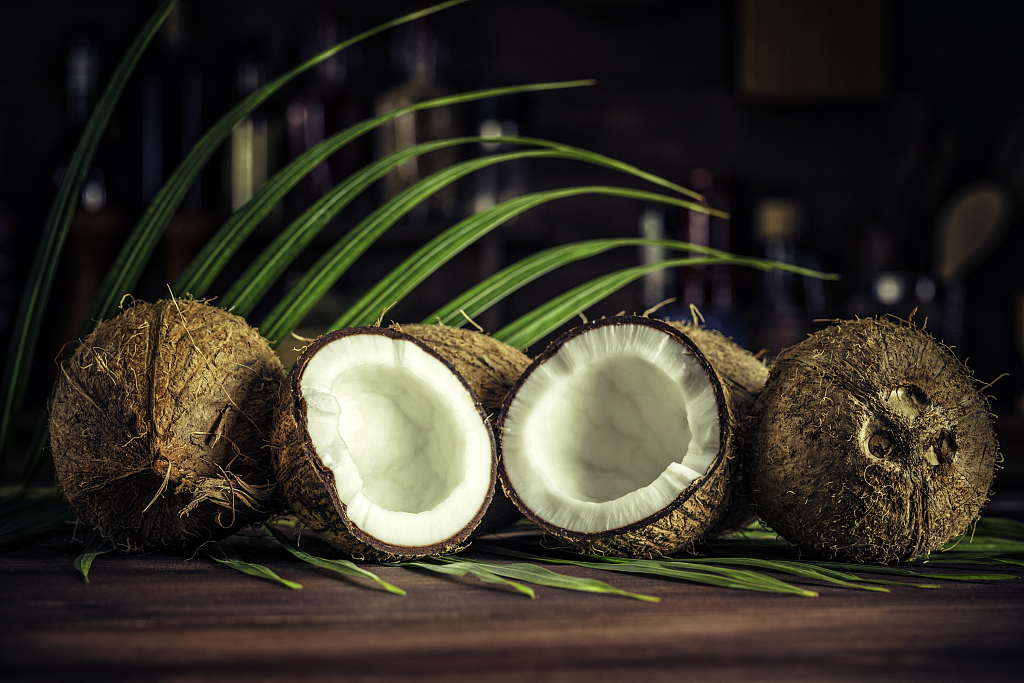 China has a long history of cultivating coconuts. /VCG Photo

China has a long history of cultivating coconuts. /VCG Photo

People consider the coconut to be a treasure plant because of its versatility, from food to cosmetics. Hainan is a province that focuses on tourism, hence locals rack their brains to make use of the coconut in order to attract tourists. Aside from food made of coconut, crafts and fabrics from coconut shell and fiber have become a special emblem of Hainan Province. Hainan residents also make use of the coconut tree's trunk and leaves to build shacks. 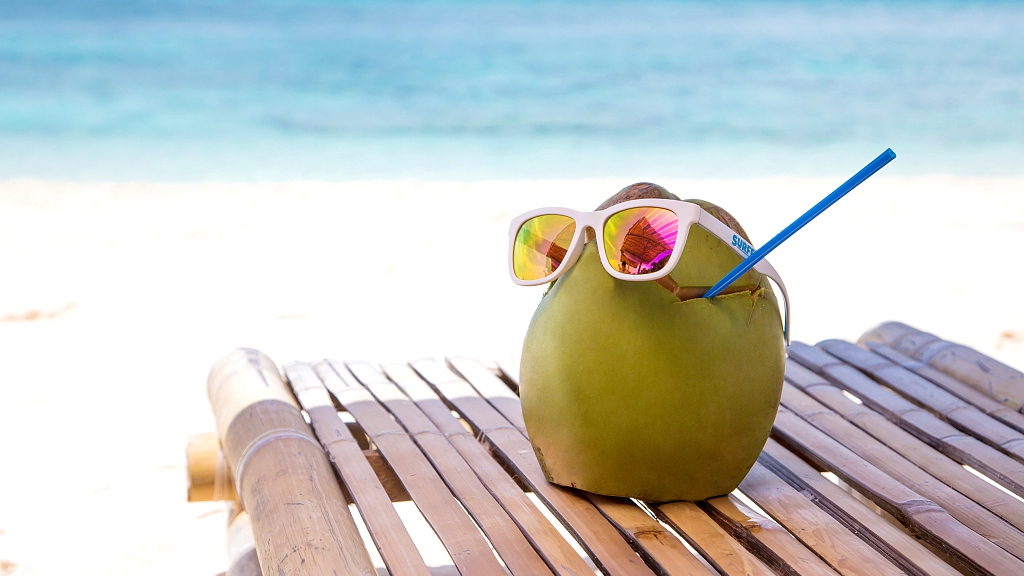 Coconut water is preferred by many people. /VCG Photo

Coconut water is preferred by many people. /VCG Photo 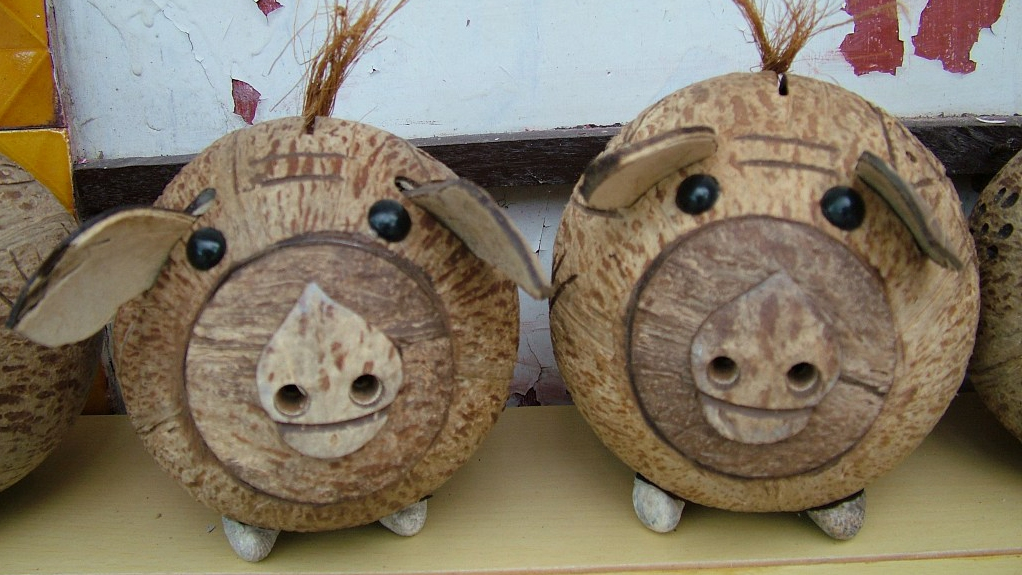 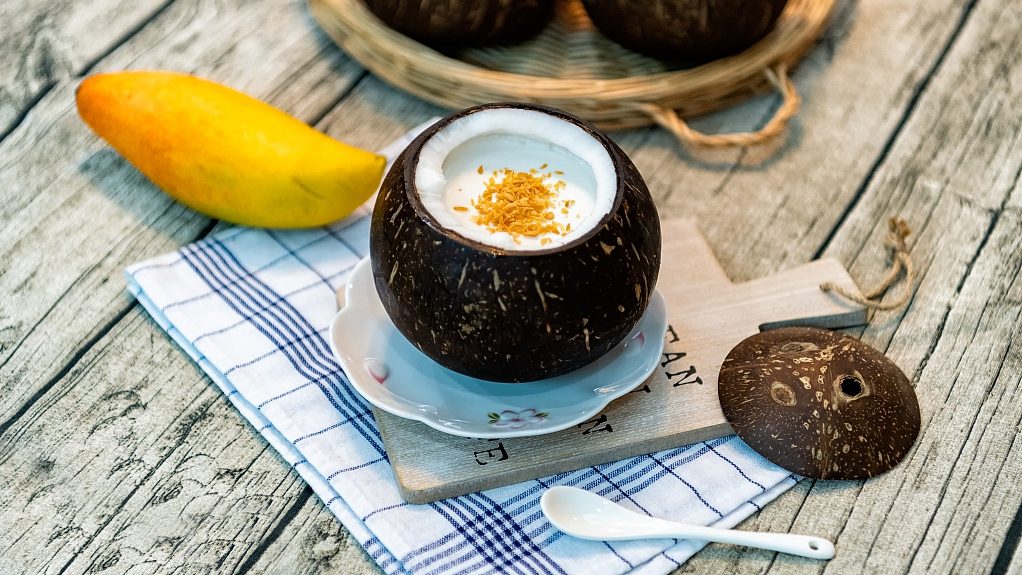 It is no doubt that the technique of picking coconut from a tree is important for Hainan residents. A famous proverb in Hainan says that old women could climb the coconut tree as fast as monkeys. This is obviously an exaggeration, but it reflects locals' excellent coconut-picking technique. 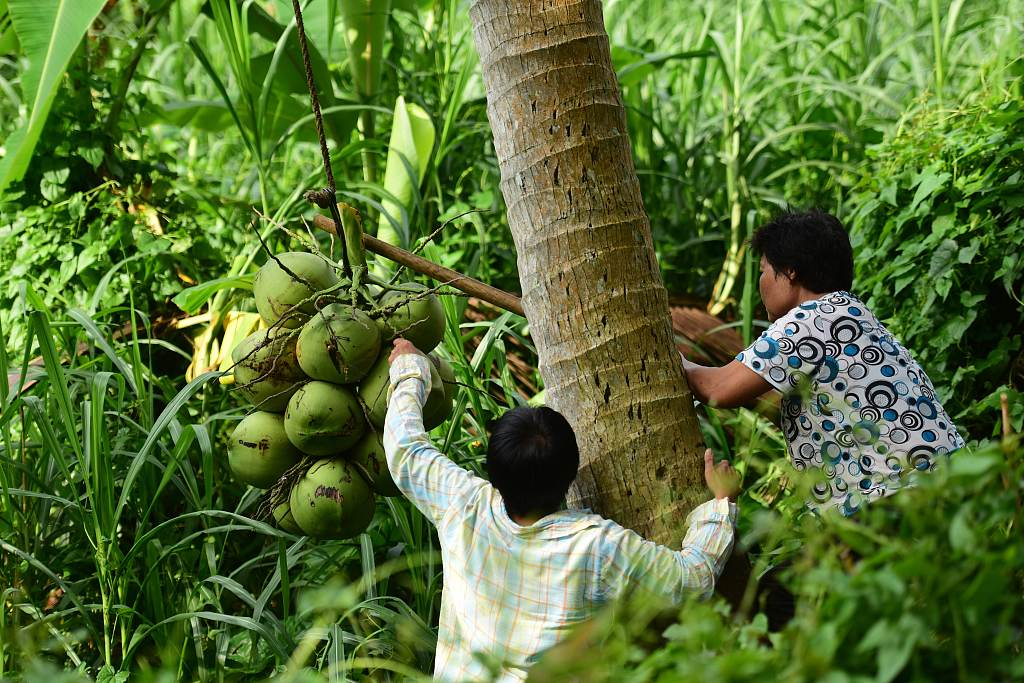 Local people in Hainan Province are picking coconuts from a tree. /VCG Photo

Local people in Hainan Province are picking coconuts from a tree. /VCG Photo

In 2012, residents took part in a poll to choose the tree of Hainan Province. Unsurprisingly, the coconut tree won with overwhelming support. The coconut is now thriving everywhere in the province, providing visitors with a refreshing taste of Hainan, and is a treasure on this tropical island.