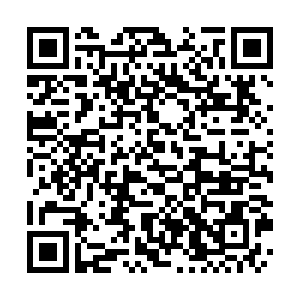 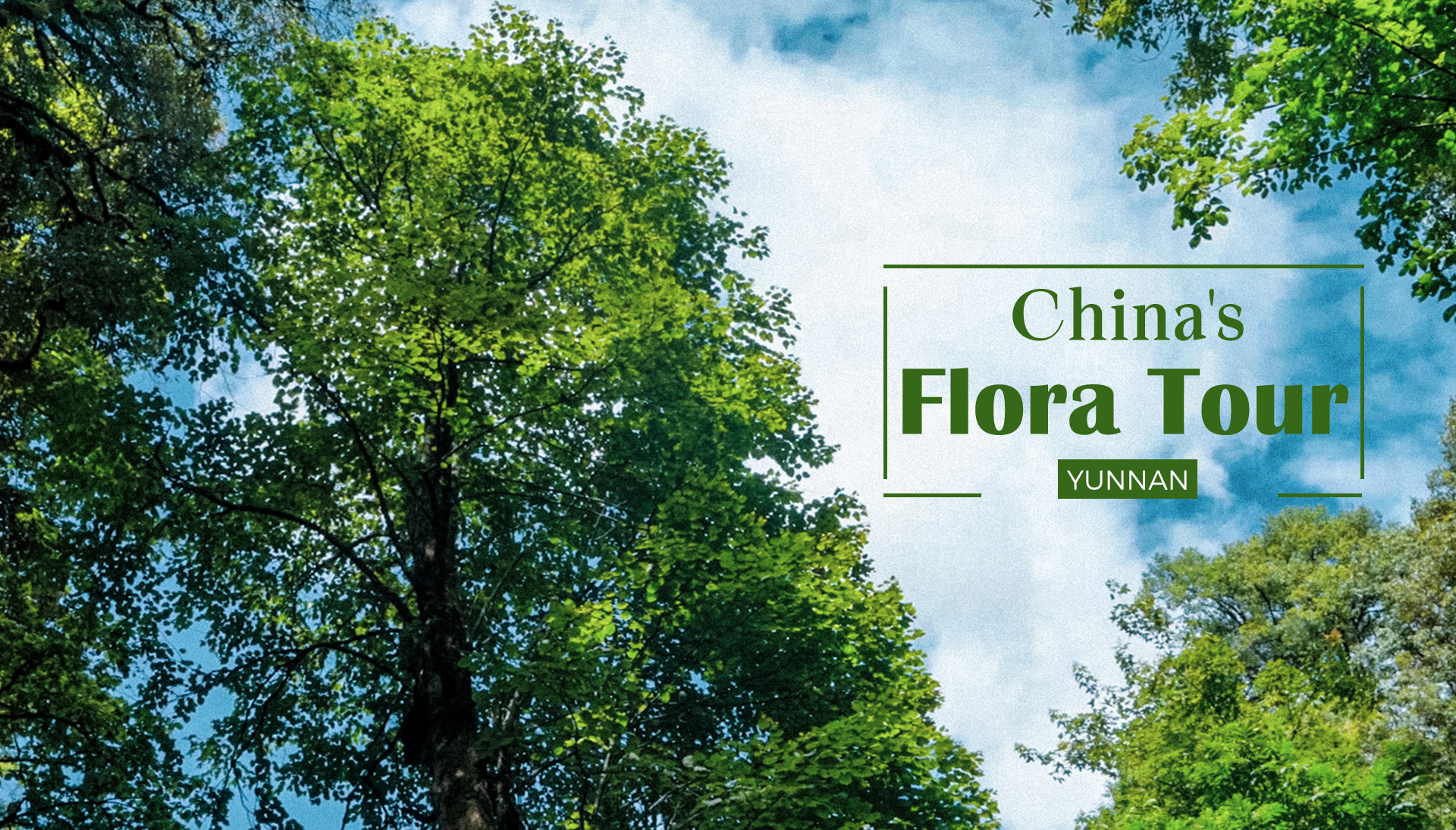 As a loner in its genus, tetracentron sinense is a precious tertiary relict plant. It is regarded as a "primitive" early angiosperm because it doesn't have vessel elements that more evolutionarily advanced angiosperms possess. Thus, the plant is now under second-class state protection in China for its scientific value.

The plant, that thrives in humid broad-leaved evergreen forests and craves for sunlight, grows on steep slopes, rocky cliffs, stream margins and roadsides at the altitude of around 1,100 to 3,500 meters. It can grow up to 40 meters tall, equivalent to a 10-story building.

Now, there are some tetracentron sinense living together with Yunnan snub-nosed monkeys in Shangri-La Yunnan Snub-nosed Monkey National Nature Reserve in southwest China's Yunnan Province. The plant is native to central and western China, the eastern Himalayas, and northern Vietnam.

China's Flora Tour: Yunnan-Touch the sky, the colorful poppy in the Himalayas