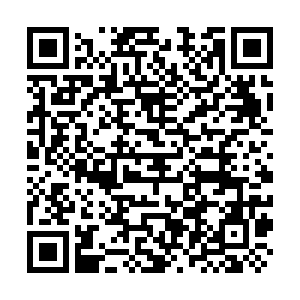 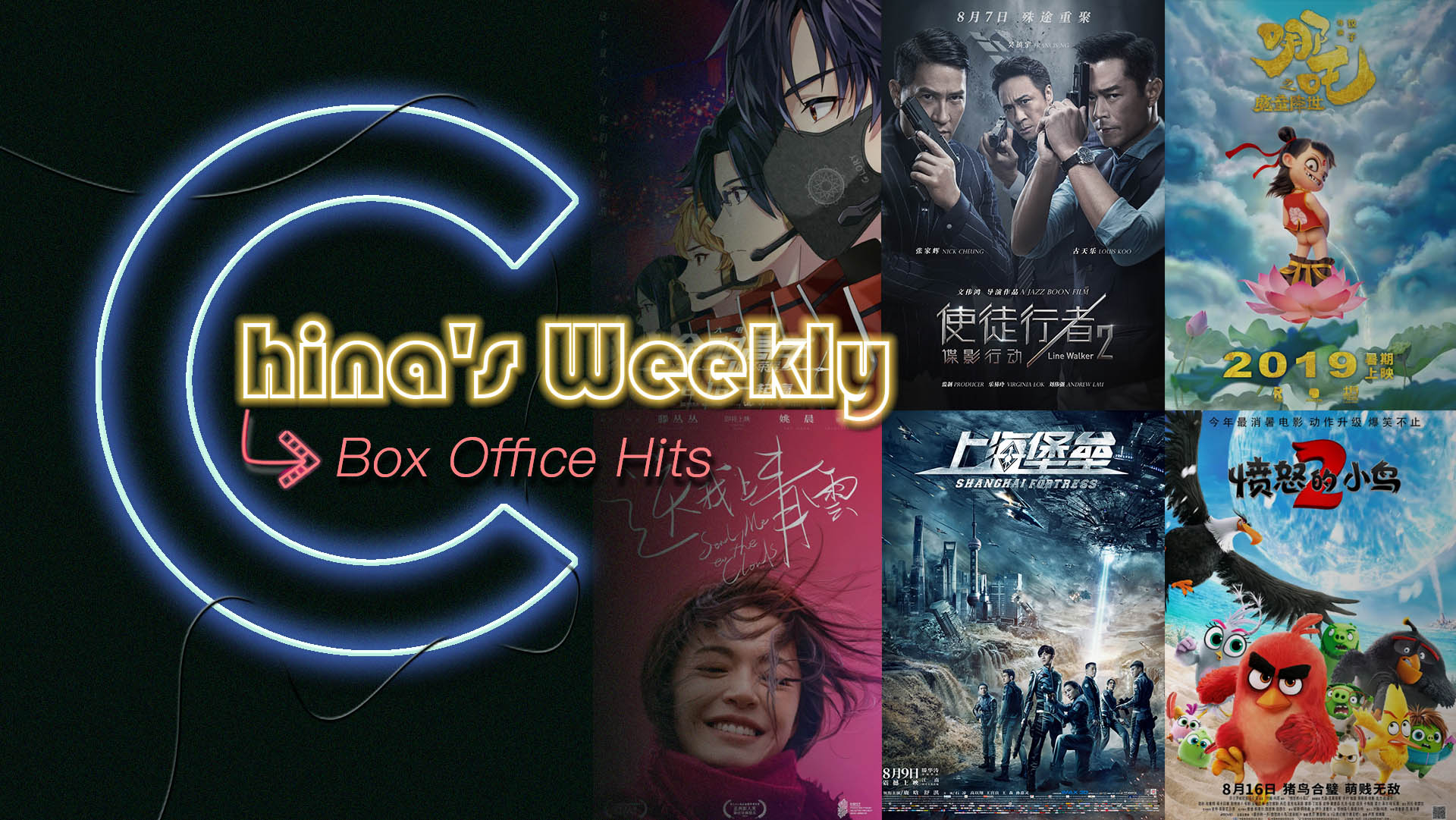 Coming in the midst of a “sci-fi fever” atmosphere brought about by China's sci-fi blockbuster "The Wandering Earth," "Shanghai Fortress" is believed to be the second runner in the relay of domestic-made sci-fi films. "The Wandering Earth," which was released in early 2019, garnered over 600 million U.S. dollars in box office revenues, making it the second highest grossing Chinese film. 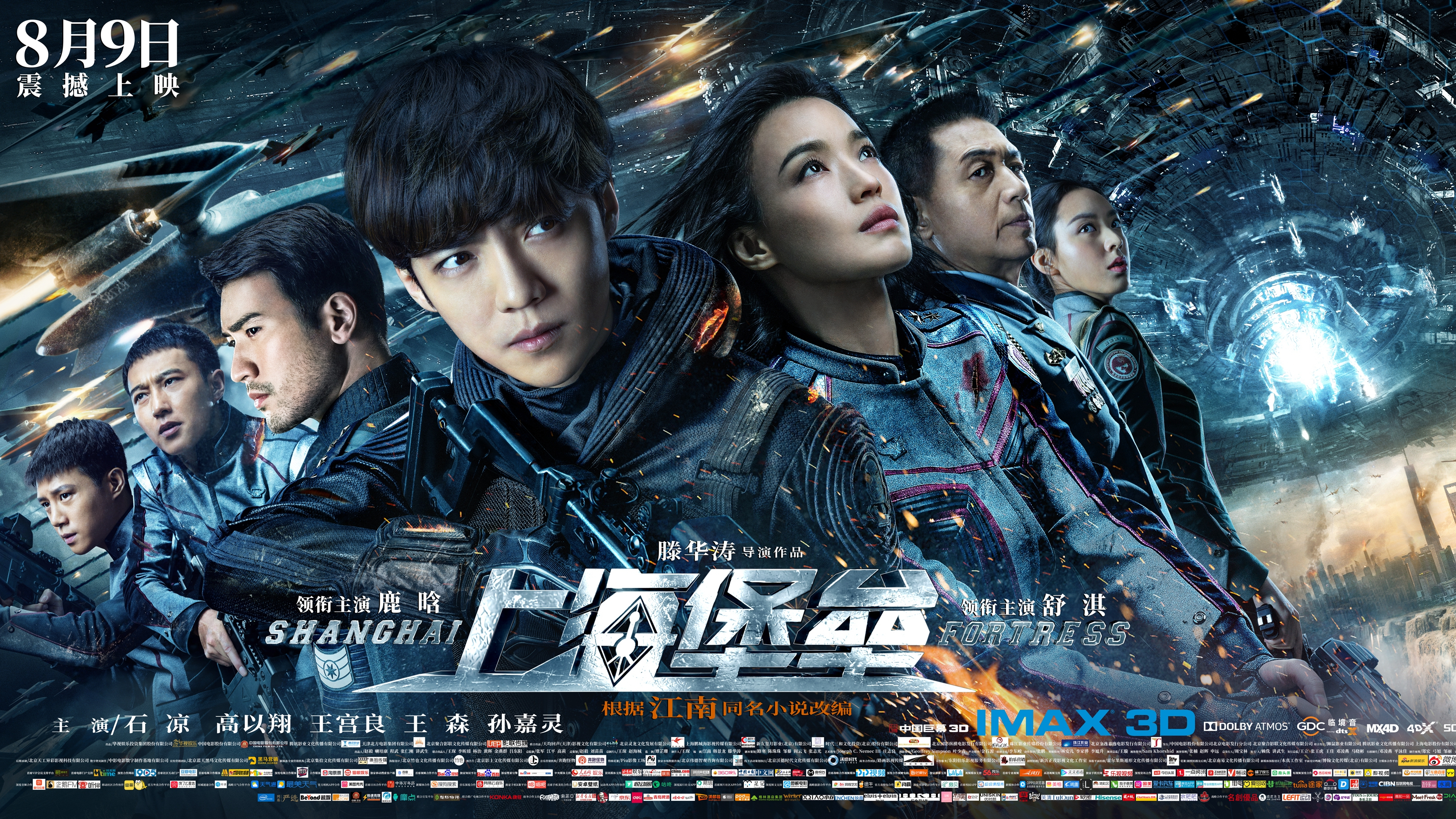 However, "Shanghai Fortress" only nabbed 15.4 million U.S. dollars last weekend since its premiere on Friday, according to Maoyan.com – China's largest online film ticket service. Maoyan also predicted that its final box office would be no more than 21 million U.S. dollars. That means it’s almost impossible for the investors to recoup the reported 43-million-U.S.-dollar production budget.

The film, scoring 3.3 out of 10 on Douban.com – one of the most influential film review websites in China, recounts Shanghai’s battle against aliens who try to seize a hidden energy source found only on Earth in 2042. Audiences lamented on social media that it’s not a sci-fi film at all but a half-baked love story with a few sci-fi elements. 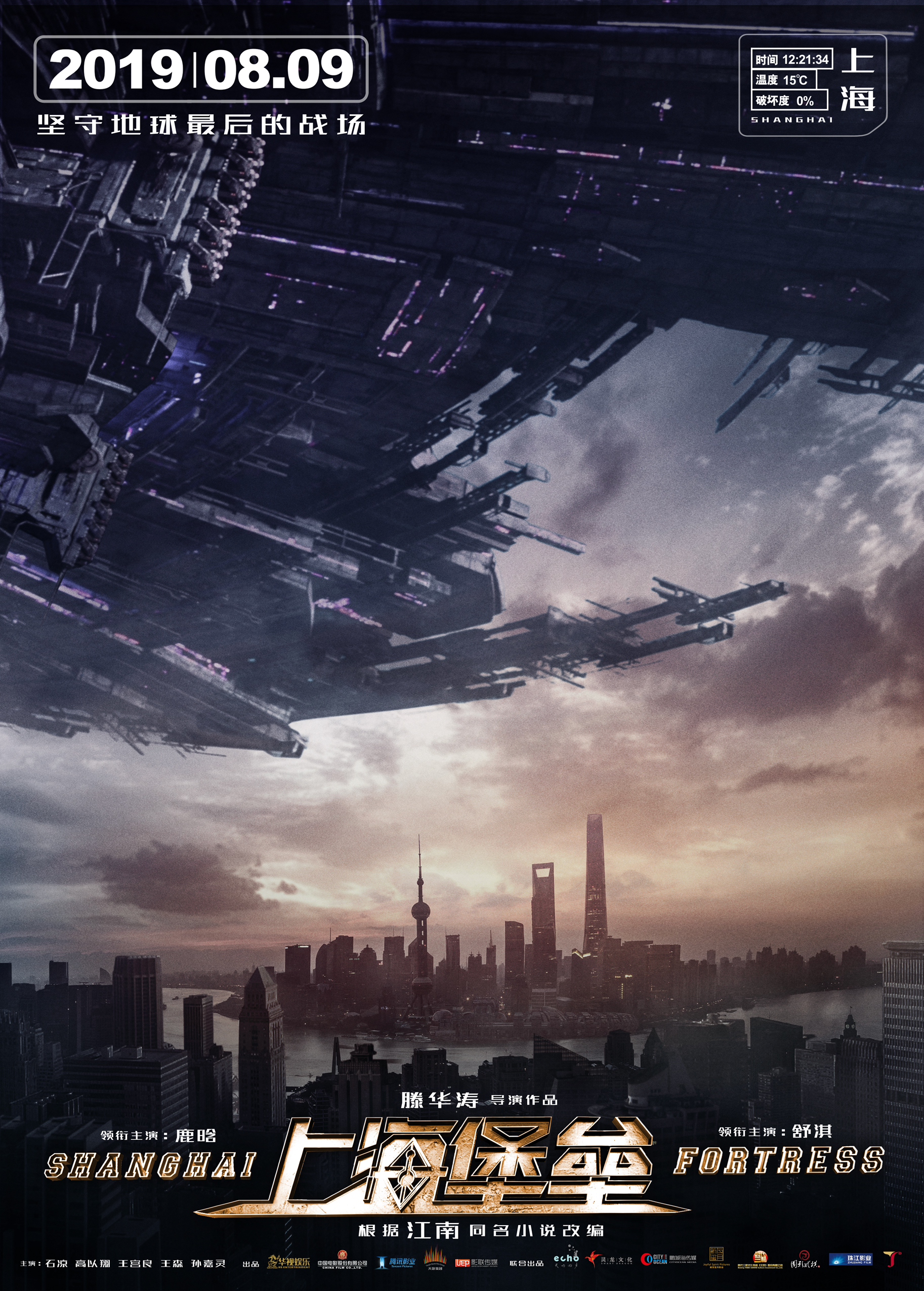 A poster for "Shanghai Fortress." /Courtesy of Dark House Marketing

A poster for "Shanghai Fortress." /Courtesy of Dark House Marketing

Teng Huatao, the director, made an apology on Weibo (China’s Twitter-like microblogging service), saying that he felt sorry for letting audiences down and that he never meant to shut the door for Chinese-made sci-fi films.

"I can see the efforts the crew members made, either the special effects or general designs, although the storyline is indeed too weak. But it can't represent China's sci-fi films as a whole. As the industry develops, we should have confidence in our own sci-fi movies," said Rao Shuguang, secretary general of the China Film Association.

A gloomy week for new films 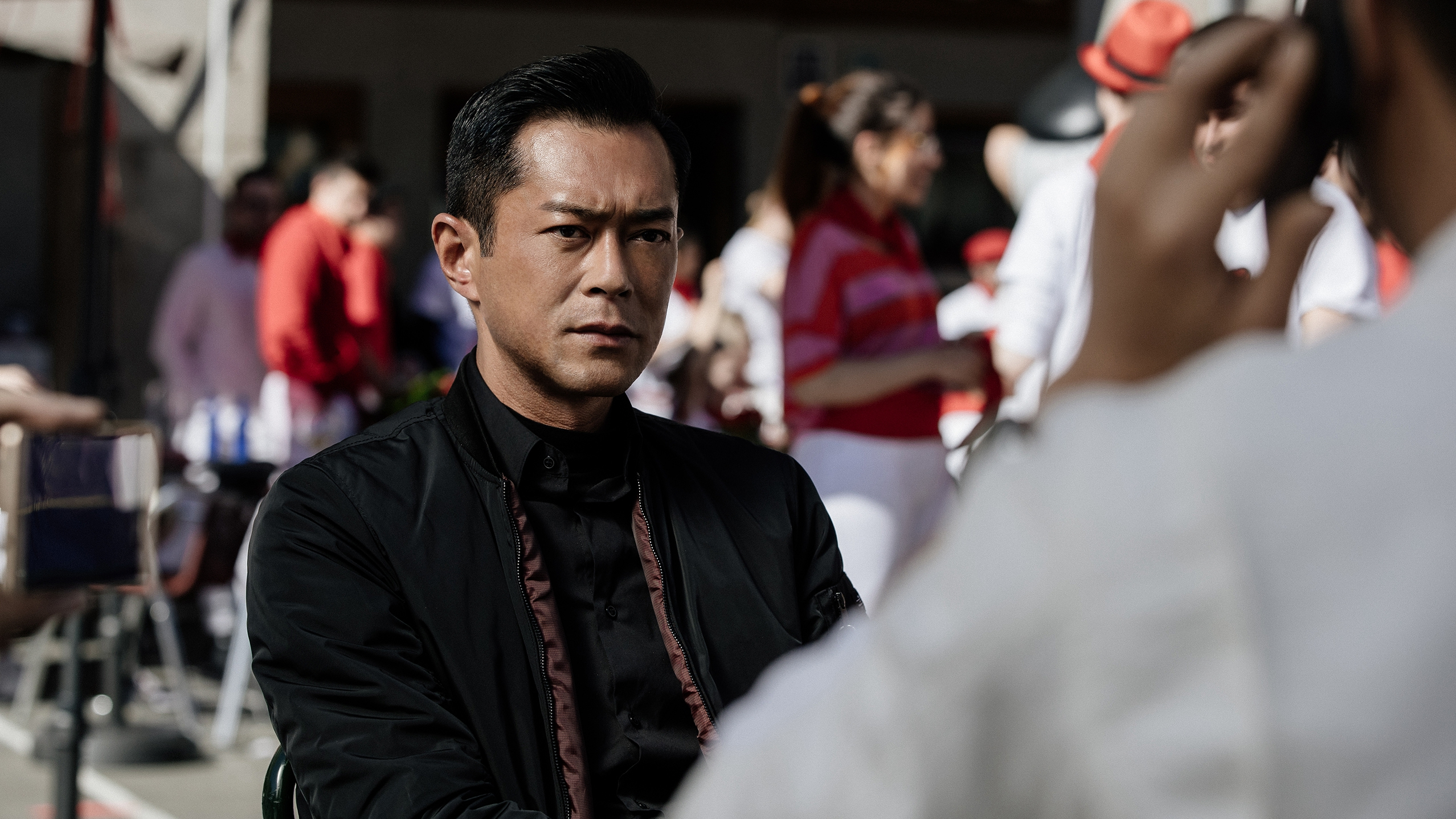 As a sequel to the 2016 film "Line Walker," the heroic bloodshed film "Line Walker 2: Invisible Spy" tells the story of the police being drawn into a conspiracy that involves a possible triad mole within the force. It co-stars veteran action/crime actors of Nick Cheung, Louis Koo and Francis Ng.

What to expect next week

"Send Me to the Clouds" narrates the story of a young woman struggling to overcome cancer and scars left by her unhappy original family, and finally finding her true self. The protagonist, a 29-year-old journalist, was played by celebrated Chinese actress Yao Chen. 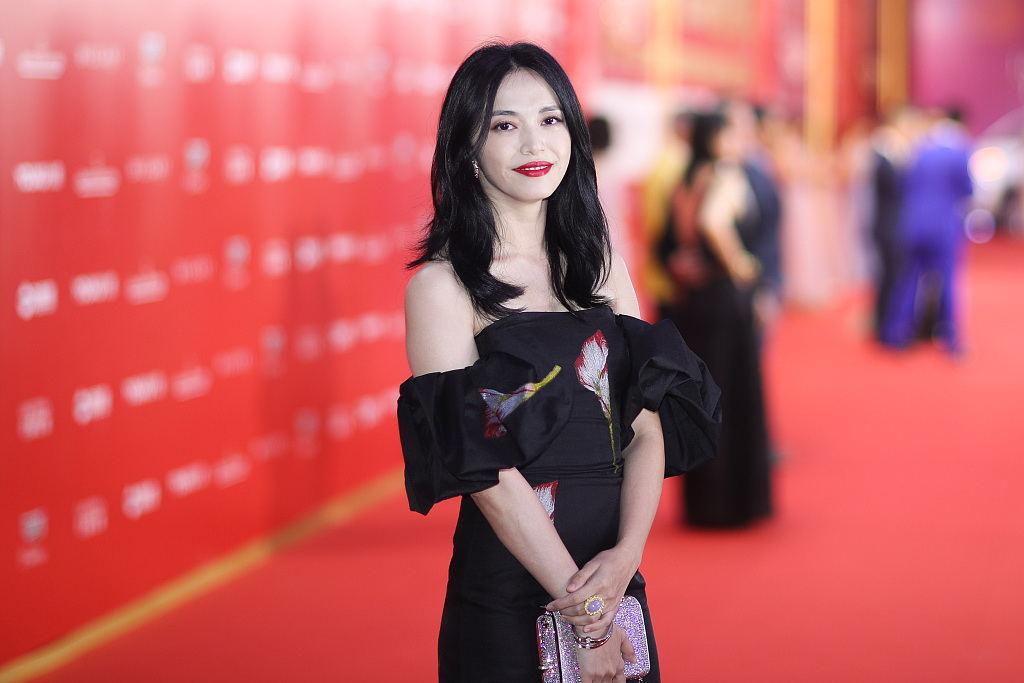 The film was shortlisted for both Best Film and Best Director under the Asian New Talent Award section of the 22nd Shanghai International Film Festival in June. It’s set to be released on August 16. 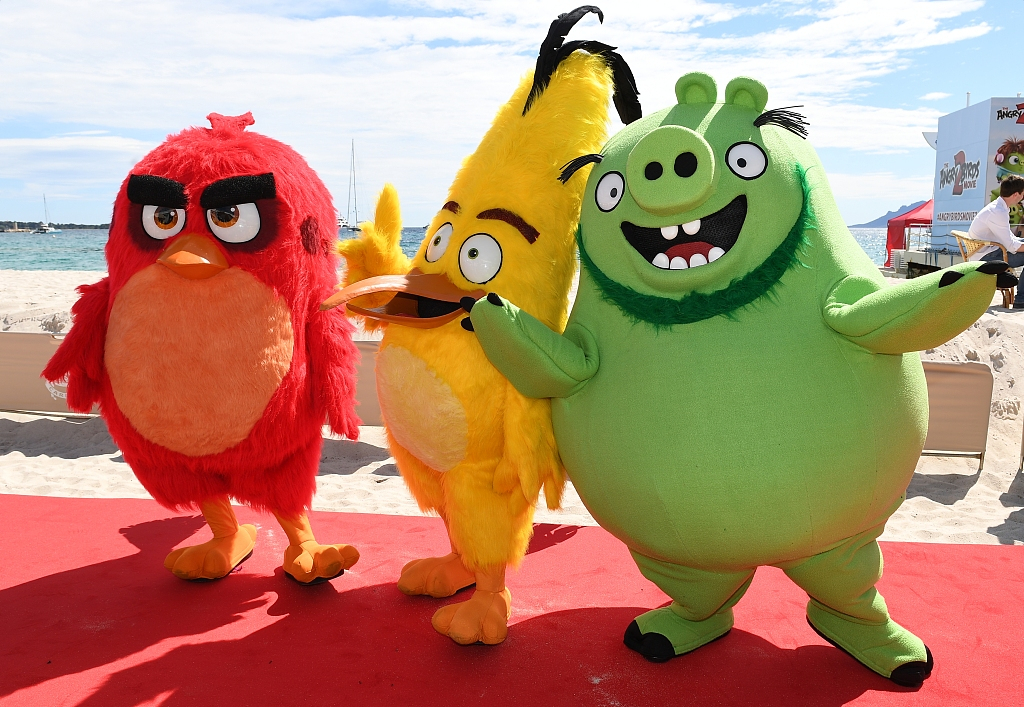 People dressed as "The Angry Birds Movie 2" characters pose during the photocall for the movie at the 72nd annual Cannes Film Festival. /VCG Photo

People dressed as "The Angry Birds Movie 2" characters pose during the photocall for the movie at the 72nd annual Cannes Film Festival. /VCG Photo

Computer-animated comedy film "Angry Birds 2" will also hit the big screen on August 16. Based on Rovio Entertainment's Angry Birds video game series, the upcoming movie takes the battle between the flightless birds and scheming green pigs to the next level.

Next week, audiences will also see "The King's Avatar: For the Glory," which tells the story of eSports top-tier player Ye Xiu’s long journey to the champion.