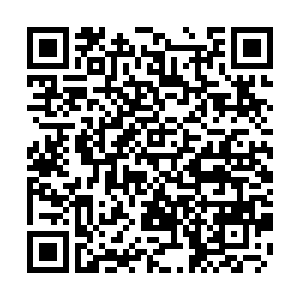 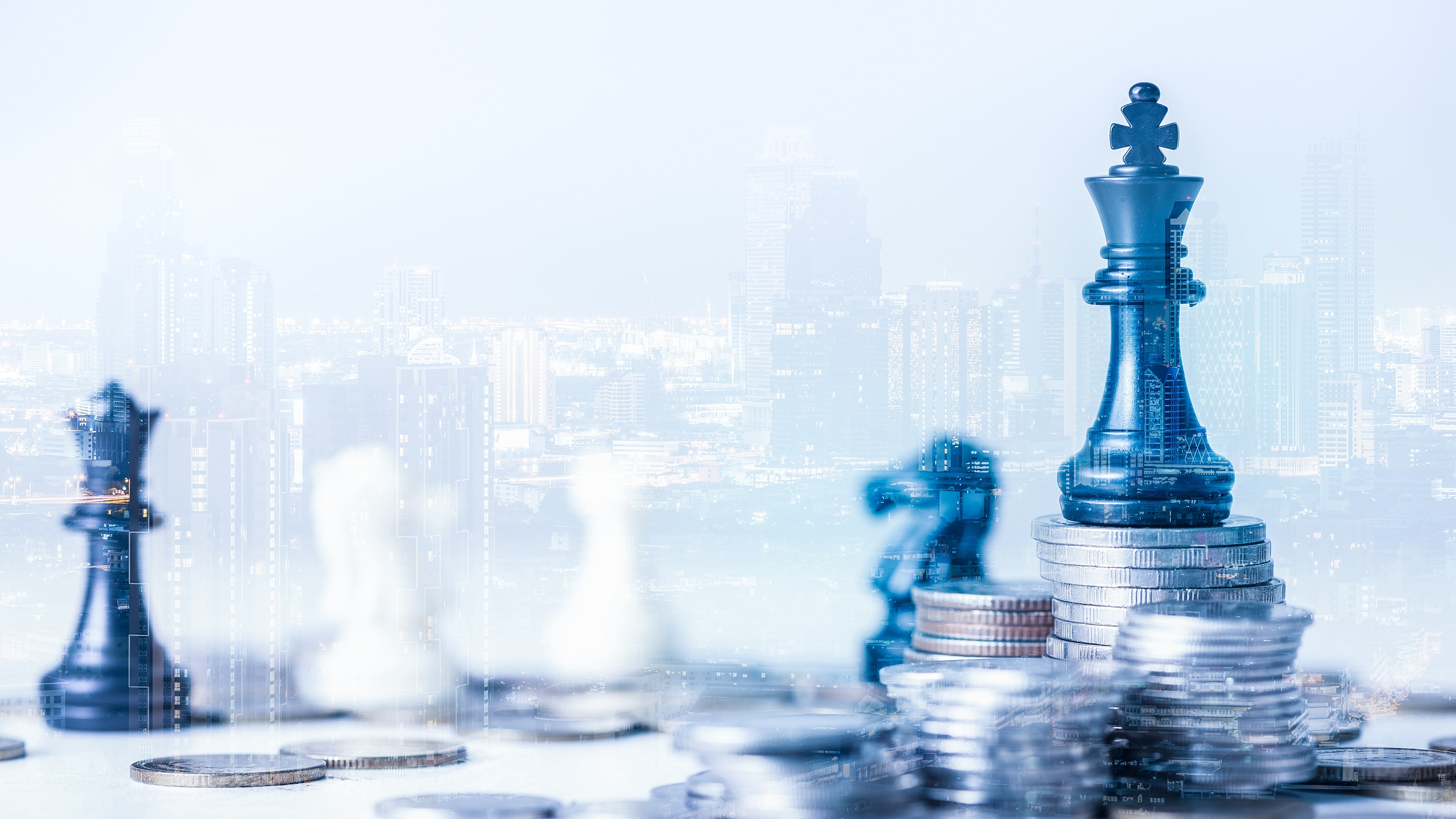 Attention should be paid to the foreign exchange rate since it is used in all foreign transactions and could affect everything in the macro economy, said Wei Benhua, former deputy director of China's State Administration of Foreign Exchange (SAFE), on Tuesday.

China is not afraid of groundless accusations from the U.S., Wei said, but it should stay rational, keeping to its principle since the Asian financial crisis. At the time, the country made a solemn promise to maintain the stability of the yuan's exchange rate, even if there are consequences.

He also mentioned with IMF's 189 members, only four fewer than the UN, along with basic requirements on members to stabilize their own exchange rates, thereby stabilizing the global economy, the financial institution has the most say in the world economy, which last Friday reaffirmed in its newly-released Article IV report that the RMB exchange rate is broadly in line with China's economic fundamentals.

Even based on U.S.'s own standards, China does not meet the conditions for exchange rate manipulation, said Zhang Xuechun, deputy director of the research bureau under the People's Bank of China (PBOC), further explaining that China's current account surplus, accounting for only 0.4 percent of the gross domestic product (GDP) in 2018, has been declining with the foreign exchange reserves remaining stable in recent years. 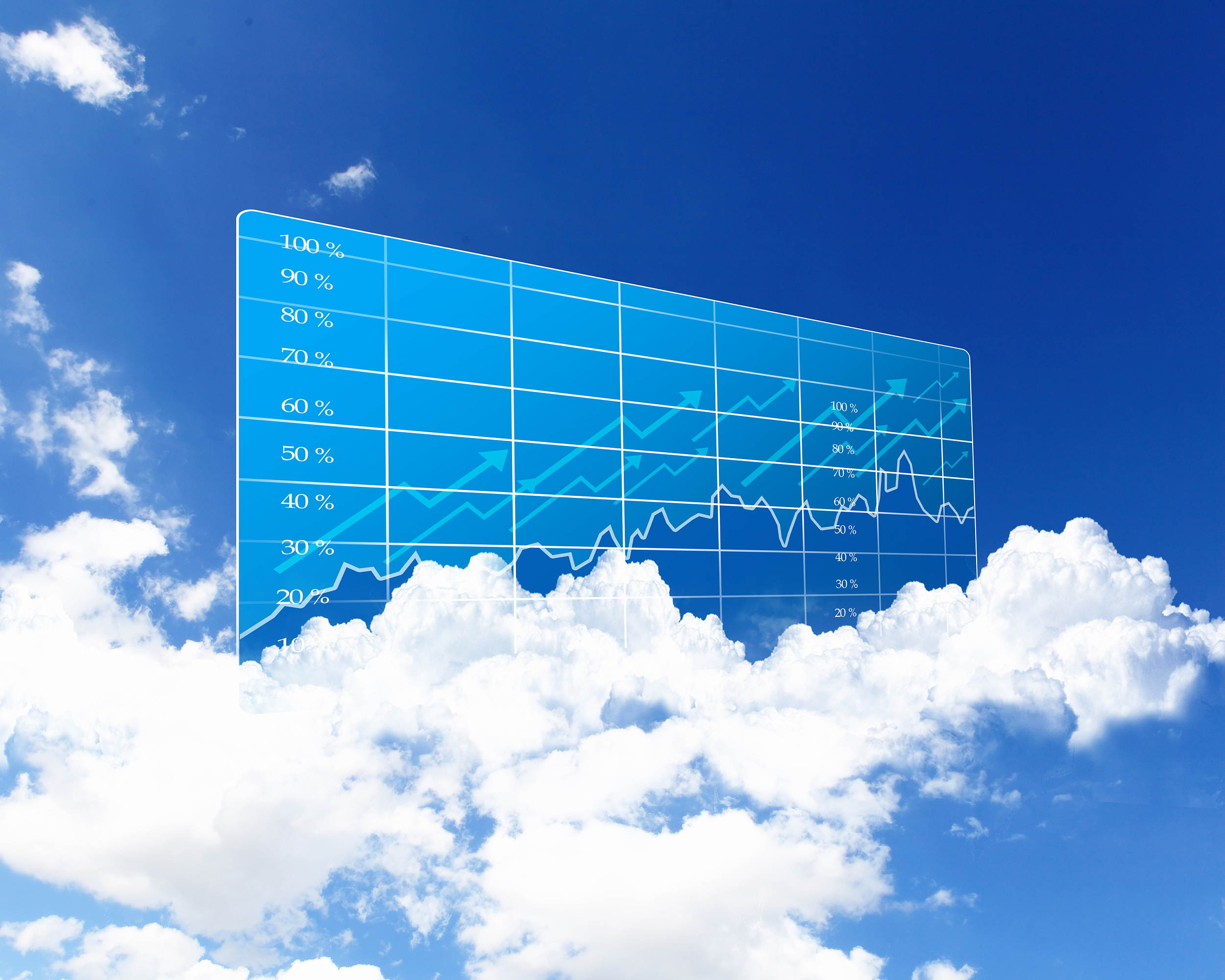 Fluctuations of the exchange rate in the short term depend on factors such as market confidence and capital flows, according to Zhang, noting if there must be a culprit for yuan's breaking through the psychological barrier of seven yuan per U.S. dollar, it should be the U.S. since it is threatening to levy a new 10-percent tariff on 300 billion U.S. dollars' worth of Chinese goods that led to a tumble in global markets.

China can cope with the external uncertainties through domestic reform and opening-up, because in the long term, a strong currency depends on economic fundamentals, she added.

Xu Hongcai, deputy director of the economic policy commission at the China Association of Policy Science in Beijing, warned that China should be prepared to respond to possible financial sanctions from the U.S., including freezing assets, imposing financial penalties and providing obstacles to the financing of companies.

It is essential to have a reasonable hold on financial opening based on the markets. What’s more, China should mind its own business, like boosting domestic demands and strengthening collaboration within the international community, Xu commented.