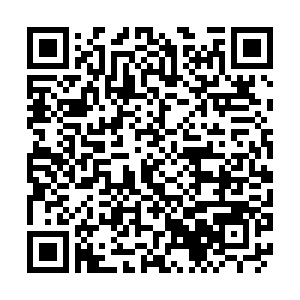 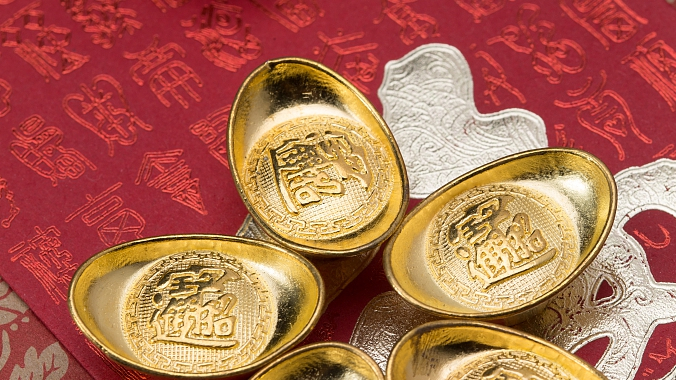 Gold prices scaled their highest in more than six years on Tuesday, as concerns around protests in Hong Kong and an Argentine currency crash amid fears of global economic slowdown, prompted investors to move away from riskier assets.

"It is a pretty straight forward case of risk aversion. Crisis in Argentina and political deterioration in Hong Kong; underlying all of this, global growth is slowing," said Ilya Spivak, senior currency strategist with DailyFx.

"Central banks can only do so much because a lot of them are at near record low interest rates. There is not a lot of ammunition to deploy as counter measures to the slowdown in global growth."

On the other side of the globe, fears of a possible return to interventionist policies gripped the Argentine market.

These uncertainties alongside fears of a drawn out Sino-U.S. trade war rattled financial markets, spurring investors to safe-haven assets.

Bullion, along with the Japanese yen and U.S. Treasuries, is seen as a relatively safe investment in times of political and financial uncertainty. The yen stood near a seven-month high against the dollar.

"Gold prices must hold above 1,500 U.S. dollars for an extension of the bullish wave in the current term," brokerage Phillip Futures said in a note.