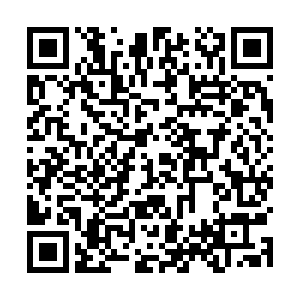 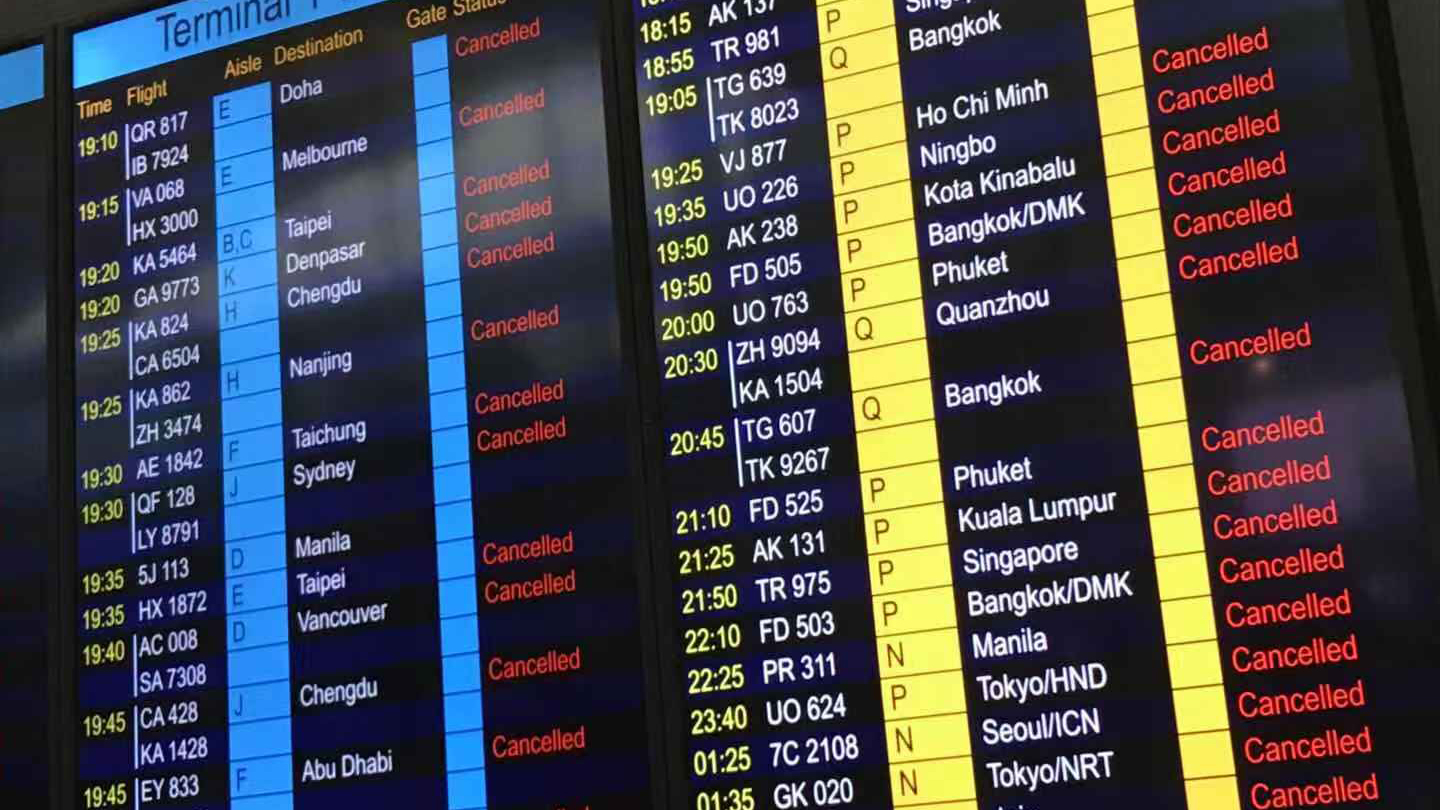 The Hong Kong International Airport shut down due to protests on Monday, which severely impacted the economy and businesses, according to the authority.

As the world's eighth busiest airport, the Hong Kong airport handles around 200,000 passengers every day. Over 230 flights were canceled on Monday due to a massive unauthorized sit-in at the airport. Five thousand protesters occupied the airport's departure and arrival halls. Crowds blocked roads to the airport and parking lots. The cancellations left tens of thousands of passengers stranded.

Secretary for Transport & Housing Frank Chan said at a press conference on Monday, that the airport shutdown will cost Hong Kong a heavy price and the losses will be difficult to estimate. Trade and logistics are the pillar industries of Hong Kong, with a value of 370 million HK dollars (47 million U.S. dollars) per year. 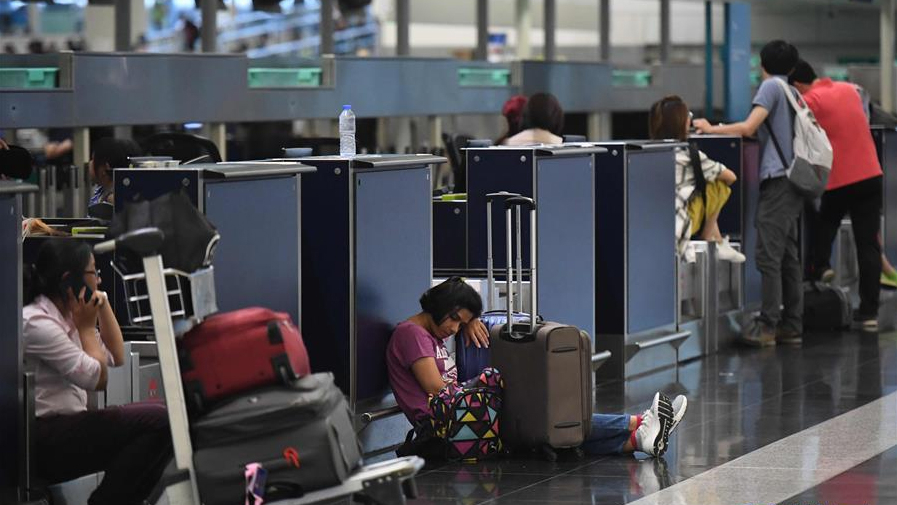 There are 73,000 Hong Kong residents employed at the airport and as many as 56,000 people are indirectly employed. Over 800,000 people's lives are closely related to the industrial chains that rely on the airport's operations, he added.

How does the airport shutdown affect Hong Kong in a day? 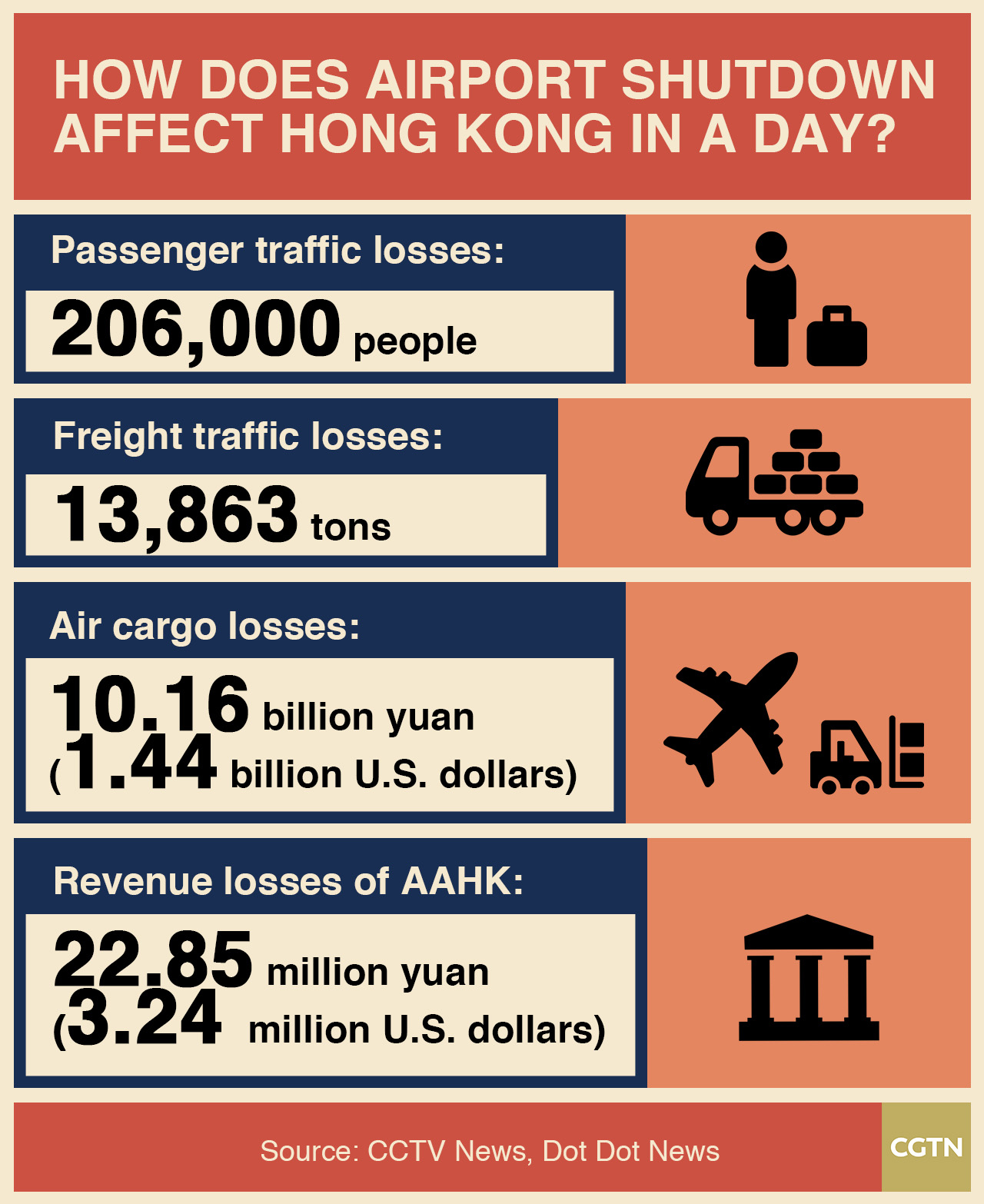 Officials had urged the demonstrators to leave, so the airport could resume normal operations.

Hong Kong is an important financial hub and home to seven Fortune Global 500 companies, including Lenovo and CK Hutchison. Protests have been rocking the city for months, and the crisis is already having a noticeable effect on the city's economy in different aspects.

Violence has hurt the services and retail sector, and the local tourism industry. Business groups in Hong Kong have called for an end to violence in the city.

Hong Kong International Airport has reopened and will implement flight rescheduling on Tuesday, but its administrator is warning that flights could still be affected.

Screenshot of the notice published by Hong Kong International Airport.

Screenshot of the notice published by Hong Kong International Airport.

The Civil Aviation Administration of China has made further moves to address the recent disruptions at Hong Kong International Airport. It says it will increase the transfer capacity at airports in the Greater Bay Area, and ensure that passengers are able to change tickets and get refunds. It says regular service between the mainland and Hong Kong will be maintained.