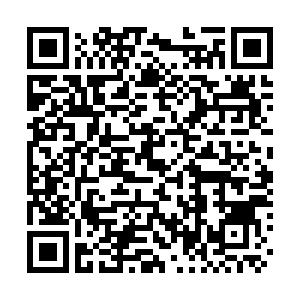 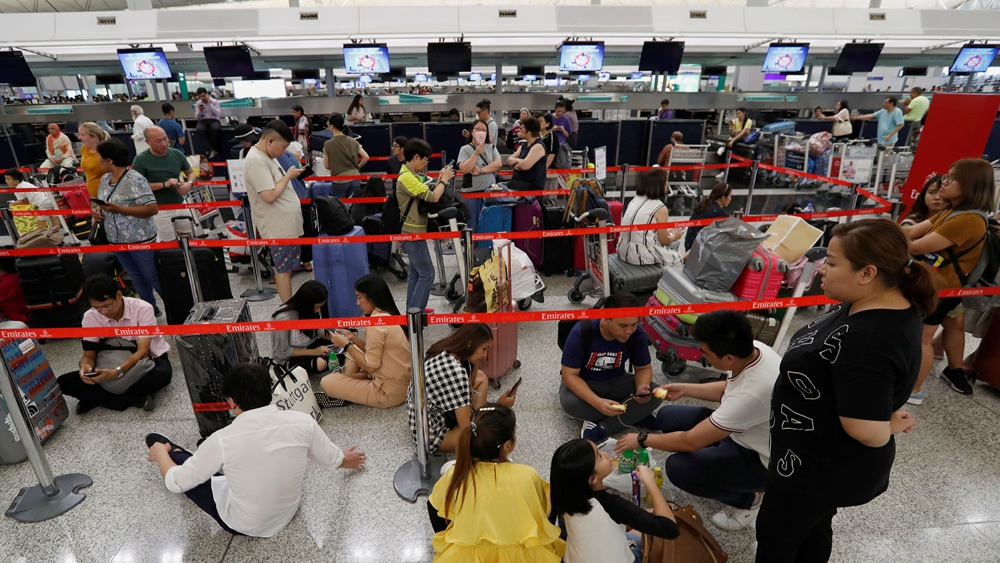 Hong Kong International Airport canceled all remaining flights for a second day amid ongoing protests on Tuesday. All check-ins were suspended from 4:30 p.m. local time.

"Terminal operations at Hong Kong International Airport have been seriously disrupted, and all check-in processes have now been suspended," the Airport Authority of Hong Kong said on its website at 5:15 p.m. local time. "All passengers are advised to leave the terminal buildings as soon as possible."

The airport had resumed operations earlier on Tuesday, a day after all flights were canceled due to protests. Still, about 370 arriving and departing flights had been canceled as of 3:00 p.m. local time.

Hong Kong-based carrier Cathay Pacific advised its customers to "postpone non-essential travel from Hong Kong" on Tuesday and Wednesday and not to "proceed to the airport unless they have a confirmed booking," according to a travel advisory on its website.

The airport has been the site of major protests since last Friday. 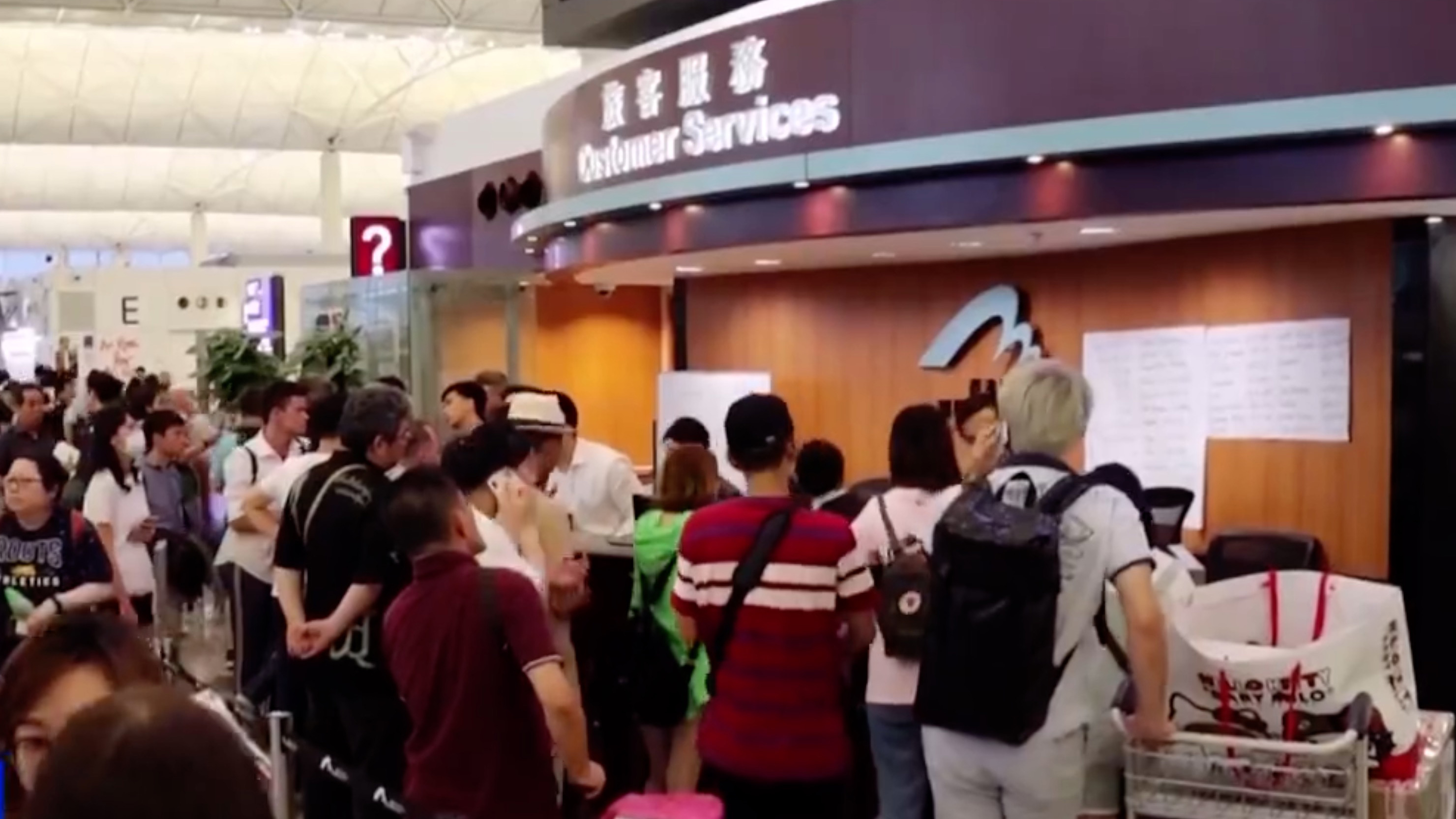 Hong Kong International Airport is one of the busiest in the world. It served 74.7 million passengers last year – an average of 205,000 people every day.

The cancelations of flights have left tens of thousands of passengers stranded. On Monday, an Australian passenger confronted some protesters at the airport.

"It is recognized all in the world that Hong Kong and Taiwan are actually part of China," the passenger told a group of protesters.

He said it is the protesters, not China, that have made it difficult to do business in Hong Kong. "It's actually not China making it very bad; it's because of the activity by the people like yourself."

Another passenger criticized the protesters for stealing his freedom. "They are not protesting for freedom – they are stealing mine."

A passenger who has been stranded at the airport for two days condemned the protesters for being selfish. "You don't put a barrier to other people's freedom."

"It's very easy to lose the achievements we have today, but it would be very difficult to rebuild them," he stressed. 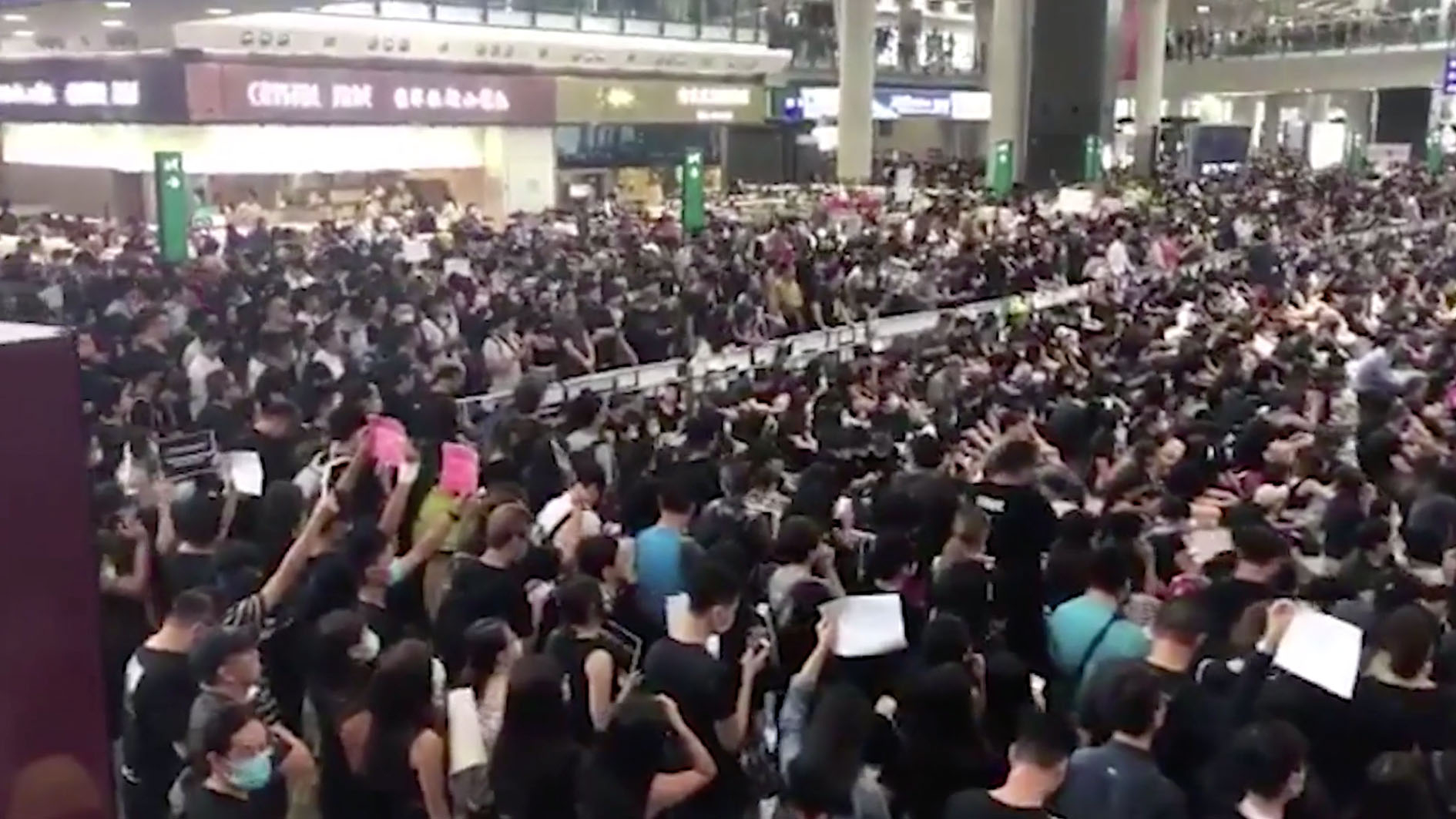 "Hong Kong cannot afford to have something like this happen in the airport," he said. "It's the lifeline of Hong Kong. We cannot have this happen again."