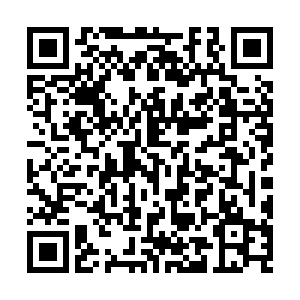 Quentin Tarantino's latest film, "Once Upon a Time in Hollywood", was released at the end of July and quickly met with criticism from Bruce Lee's daughter, Shannon Lee, who said the film portrayed her father as being "arrogant". Tarantino responded to this criticism - which has been given from other sources too - on Tuesday.

Quentin Tarantino spoke at a news conference in Moscow about his portrayal of Bruce Lee by saying, "Bruce Lee was kind of an arrogant guy. The way he was talking, I didn't just make a lot of that up. I heard him say things like that, to that effect."

"If people are saying, 'Well he never said he could beat up Muhammad Ali,' well yeah, he did. Not only did he say that, but his wife, Linda Lee, said that in her first biography I ever read. She absolutely said that," the director added. 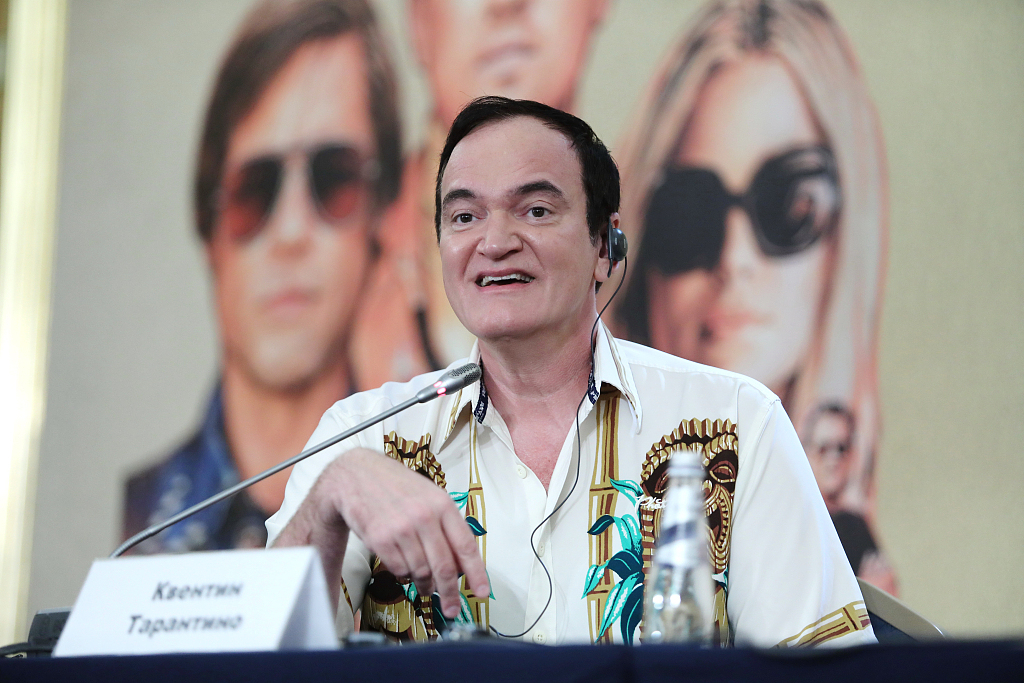 Quentin Tarantino attends the press conference of the movie "Once Upon a time in Hollywood" at The Ritz-Carlton on August 7, 2019 in Moscow, Russia. /VCG Photo

Quentin Tarantino attends the press conference of the movie "Once Upon a time in Hollywood" at The Ritz-Carlton on August 7, 2019 in Moscow, Russia. /VCG Photo

He went on to say that Cliff Booth was a "Green Beret," the United States Army Special Forces in WW II, and that Bruce Lee was more like a boxer who admires combat. Cliff was a soldier, not the kind of person involved in combat sports.

"If Cliff were fighting Bruce Lee in a martial arts tournament in Madison Square Garden, Bruce would kill him. But if Cliff and Bruce were fighting in the jungles of the Philippines in a hand-to-hand combat fight, Cliff would kill him," Tarantino concluded.

On the Chinese social media platform Weibo, there are clearly critics who disagree. Some film lovers said Tarantino could make up a character who beats Bruce Lee, but he can't help respecting him. But some comments also pointed out that the film is not documentary and it's acceptable to add some personal touches to the plot.

Shannon Lee, the daughter of Bruce Lee, said in an interview in July that she had no problem with Mike Moh, who played Bruce Lee in the film. She thought he imitated his father's manners and voice perfectly, except that he was portrayed in an unpolite way.