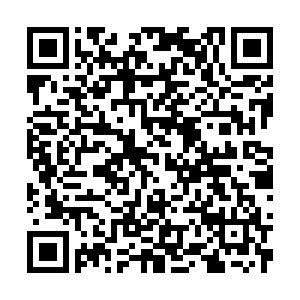 The United States would enthusiastically support a no-deal Brexit if that is what the British government decided to do, U.S. National Security Adviser John Bolton said on Monday during a visit to London aimed at reassuring Britain over UK-U.S. ties.

"If that's the decision of the British government we will support it enthusiastically, and that's what I'm trying to convey. We're with you, we're with you," Bolton told reporters after his first day of meetings.

"They will have to figure out how to do what they can by October 31 or soon thereafter. From our point of view, we would have been happy to do it before that," the official said. "The previous government didn't want to do it, this government does. We're very happy about it," he added. 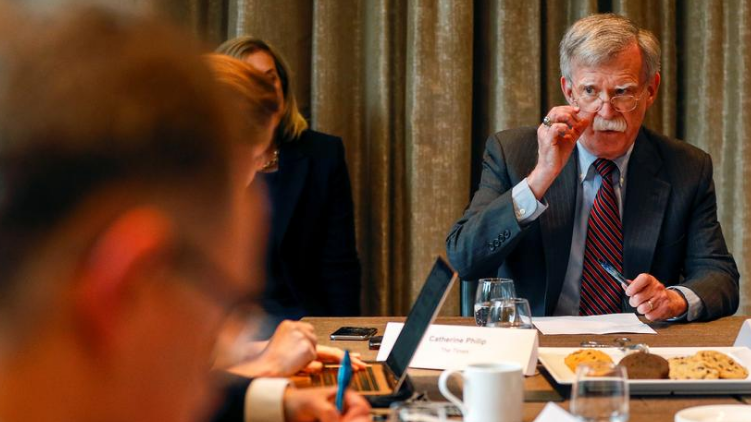 BBC quoted Bolton as saying that a bilateral agreement or "series of agreements" could be carved out "very quickly, very straight-forwardly."

He said British officials had given him an unmistakable sense that they were determined to honor the 2016 referendum vote to leave the EU.

"The fashion in the European Union: When the people vote the wrong way from the way the elites want to go, it's to make the peasants vote again and again until they get it right," Bolton said.

The central message Bolton was delivering is that the United States would help cushion Britain's exit from the EU with a free trade deal that is being negotiated by U.S. Trade Representative Robert Lighthizer and his British counterpart, Liz Truss. 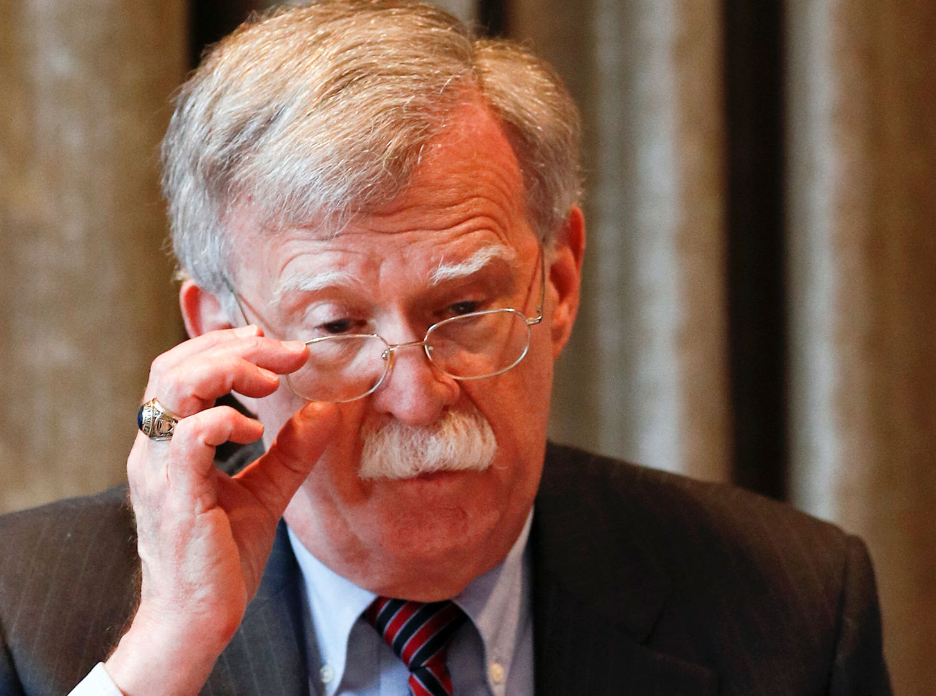 Bolton meets with journalists during a visit to London, UK, August 12, 2019. /Reuters Photo

Bolton meets with journalists during a visit to London, UK, August 12, 2019. /Reuters Photo

Bolton said Britain and the United States could agree trade deals on a sector-by-sector basis, leaving more difficult areas in the trading relationship until later.

He said the ultimate aim was a comprehensive trade deal, but highlighted that financial services could be one of the more difficult industries to reach an agreement on.

Bolton had been expected to urge officials from Johnson's government to align its policy on Iran more along the lines of the United States, which has pushed a much tougher line against Tehran since withdrawing from world powers' 2015 nuclear agreement with Tehran.

But, after his meetings Bolton said talks on some of these thornier diplomatic issues could wait. 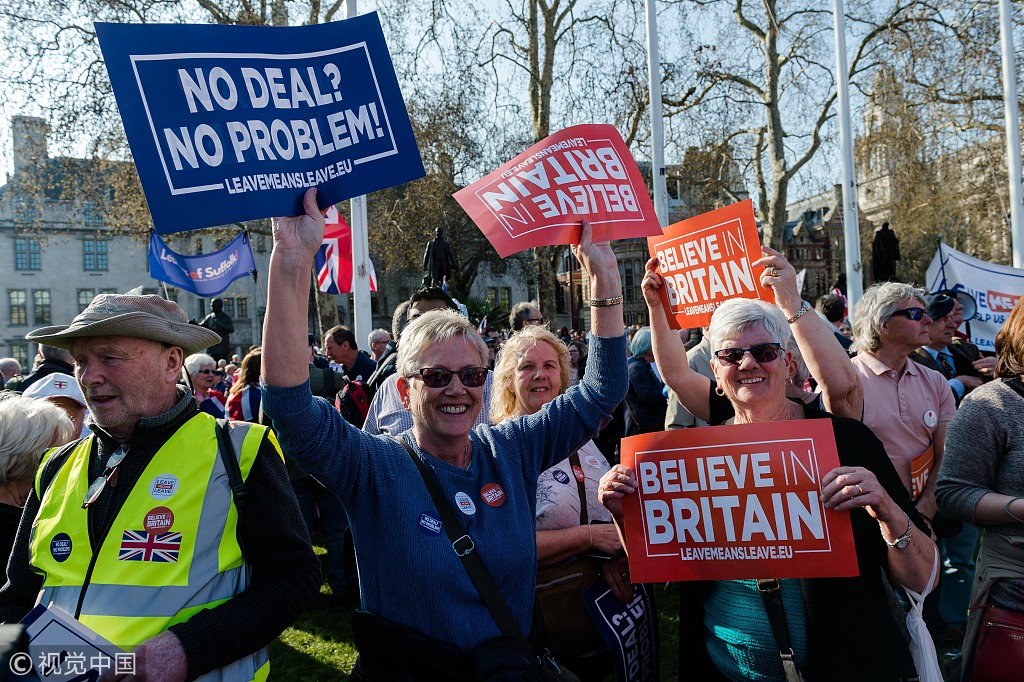 Johnson has told the European Union there is no point in new talks on a withdrawal agreement unless negotiators are willing to drop the Northern Irish backstop agreed by his predecessor Theresa May.

The EU has said it is not prepared to reopen the divorce deal it agreed with May, which includes the backstop, an insurance policy to prevent the return to a hard border between the British province of Northern Ireland and EU-member Ireland.