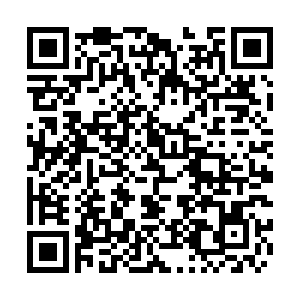 British Prime Minister Boris Johnson Wednesday said Brussels and Brexit-blocking MPs were guilty of a "terrible collaboration" that would force Britain towards a no-deal exit from the European Union (EU).

He accused the EU of taking an uncompromising position towards London because it believes Brexit can be stopped in the British parliament.

Taking questions from the public live on Facebook – a first for a British PM – Johnson said Brussels needed to compromise to avoid the UK leaving the EU without a deal on October 31. 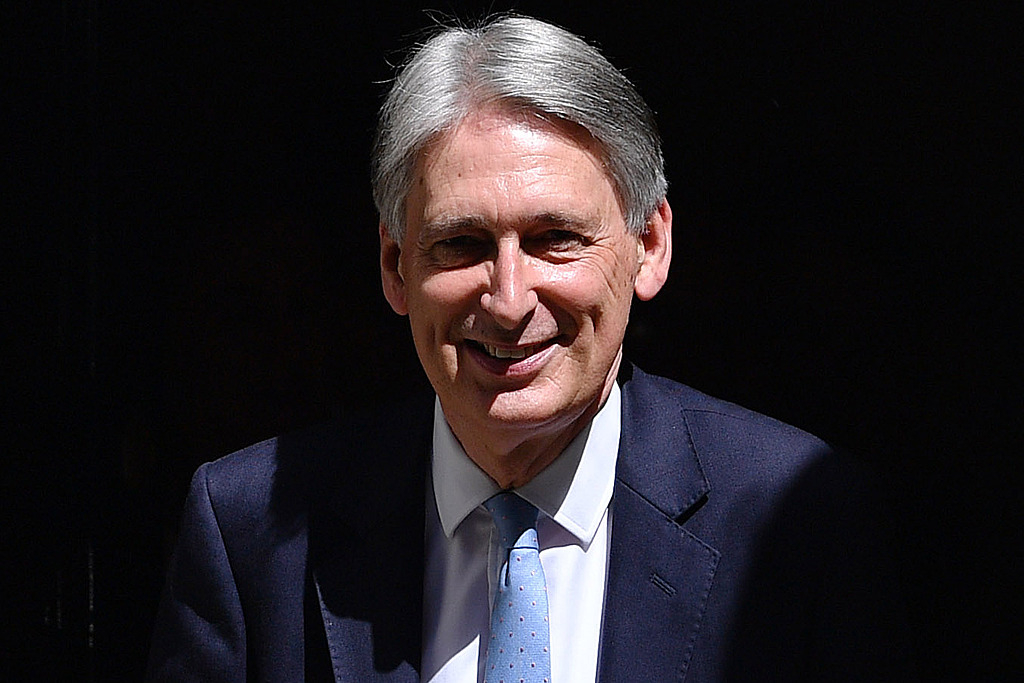 It came after former finance minister Philip Hammond slammed Johnson's "wrecking" approach to negotiations, saying the new PM had set Brussels an impossibly high bar to meet, in demanding the complete removal of its fallback provisions.

"There's a terrible collaboration going on between people who think they can block Brexit in parliament and our European friends," Johnson said.

"They are not compromising at all on the withdrawal agreement... because they still think that Brexit can be blocked in parliament," he said.

"The awful thing is that the longer that goes on, the more likely it is, of course, that we will be forced to leave with a no-deal Brexit." 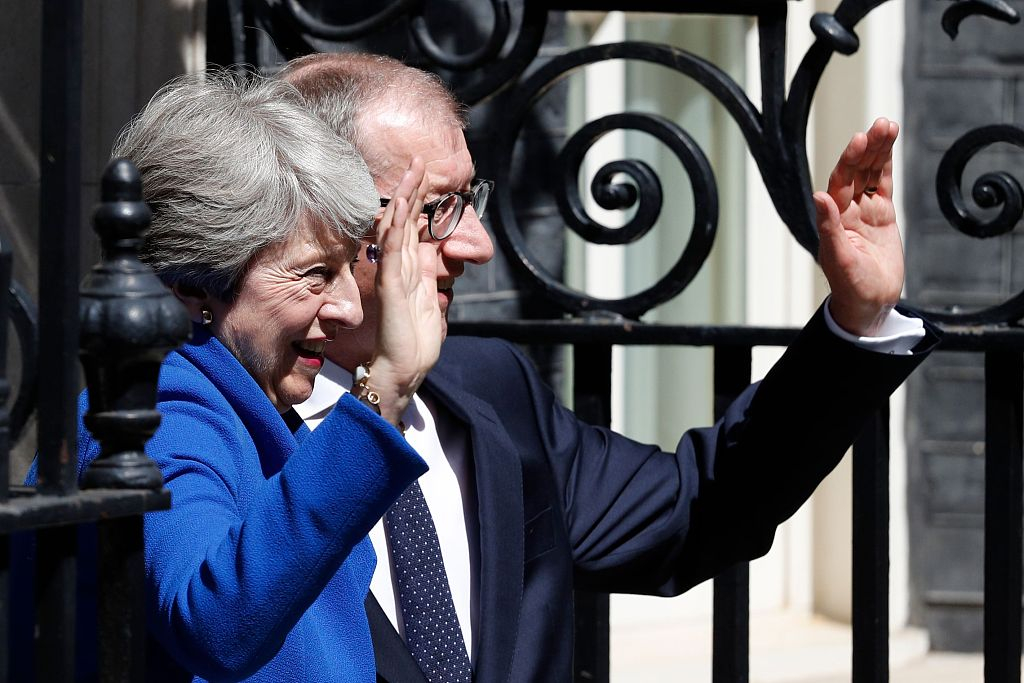 Theresa May (L) and her husband Philip wave after making a speech in London, Britain, July 24, 2019. /VCG Photo

Theresa May (L) and her husband Philip wave after making a speech in London, Britain, July 24, 2019. /VCG Photo

Many MPs were troubled by the "backstop" – a mechanism that would keep the UK in EU customs arrangements to prevent a hard border on the island of Ireland.

Johnson said he did not want a no-deal Brexit but Brussels had to give ground in order to avoid it.

"The more they think there's a chance Brexit can be blocked in Parliament, the more adamant they are in sticking to their position," he said.

Hammond, together with around 20 high profile Conservative MPs, has reiterated his opposition to the prospect of a no-deal and accused the government of trying to force that outcome.

In a column for The Times newspaper Wednesday, the former chancellor wrote that there was neither public nor parliamentary mandate to taking Britain out without a deal.

"To pretend now that 2016 Leave voters voted for a hard no-deal Brexit is a total travesty of the truth," he wrote.