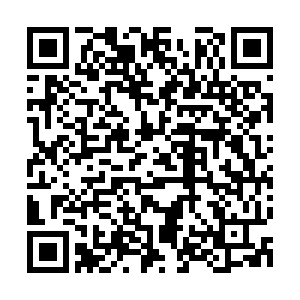 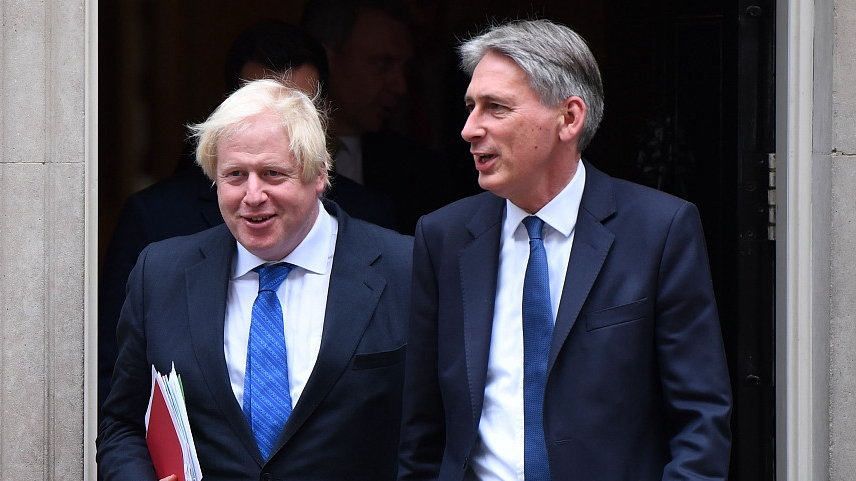 Tensions over a potential no-deal Brexit are rising ahead of the return of Britain's parliament, with former chancellor Philip Hammond warning Prime Minister Boris Johnson that leaving the European Union without a deal would be a "betrayal" of the 2016 referendum result.

Hammond, together with around 20 high profile Conservative MPs, has reiterated his opposition to the prospect of a no-deal and accused the government of trying to force that outcome.

In a column for The Times newspaper on Wednesday, the former chancellor wrote that there was neither public nor parliamentary mandate to taking Britain out without a deal.

"To pretend now that 2016 Leave voters voted for a hard no-deal Brexit is a total travesty of the truth," he wrote. 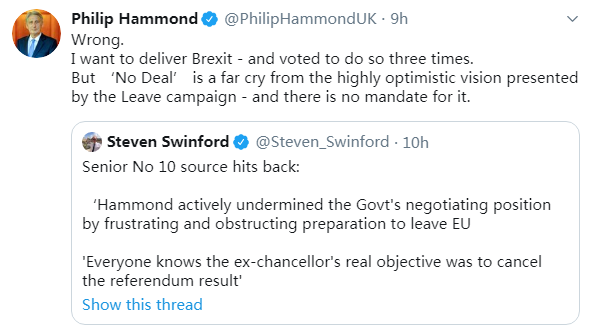 Hammond also contended Johnson had intentionally placed too high a bar on negotiations with the EU in the knowledge they would fail and went on to take a swing at Dominic Cummings, Johnson's controversial chief aide, writing that the prime minister was allowing "unelected people… pull the strings of the government."

"The pivot from demanding changes to the backstop to demanding its total removal is a pivot from a tough negotiating stance to a wrecking one," Hammond wrote, arguing that Johnson's demand that the Irish backstop be scrapped is unrealistic.

"The unelected people who pull the strings of this government know that this is a demand the EU cannot, and will not, accede to."

Hammond and Cummings have sparred regularly since Johnson came to power, and the response to the former chancellor's article repeated previously used attack lines.

According to Times journalist Steven Swinford, the prime minister's office accused Hammond of undermining the government's negotiating position while in office with the aim of stopping Brexit from taking place.

"Philip Hammond actively undermined the government's negotiating position by frustrating and obstructing preparation to leave the EU," the source told Swinford. "Everyone knows that the ex-chancellor's real objective was to cancel the referendum result."

John Bercow, the speaker of the House of Commons, added to the no-deal debate on Tuesday by insisting he will "fight with every breath" to ensure Johnson does not push through a no-deal while parliament is not sitting.

A UK election on November 1?

Is a no-deal Brexit worthwhile?

"If there is an attempt to circumvent, to bypass or – God forbid – to close down parliament, that is anathema to me," the Evening Standard quoted him as telling an audience at Edinburgh Festival. "I will fight with every breath in my body to stop that from happening."

The ongoing cold war of words is a precursor to the next full-blooded battle over Brexit, which is expected to start in earnest with a vote of no-confidence in the government soon after parliament reconvenes on September 3.

The Conservative-led government has a majority of just one vote, and so a confidence vote could go either way. The fact that 21 senior Conservatives have come out in a rebel group is a clear warning and a sign that the internal party chaos of the Theresa May era is set to continue.

The next date to watch is August 24, when at the G7 Summit Boris Johnson will come face-to-face with EU leaders including French President Emmanuel Macron and German Chancellor Angela Merkel for the first time as prime minister.

If there is no sign of progress in the week following the summit, the two months until October 31 will be set up for a major battle in parliament – and possibly an election.