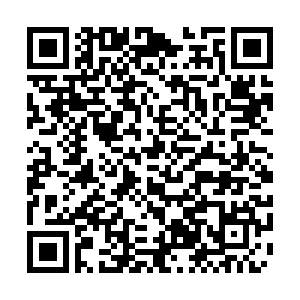 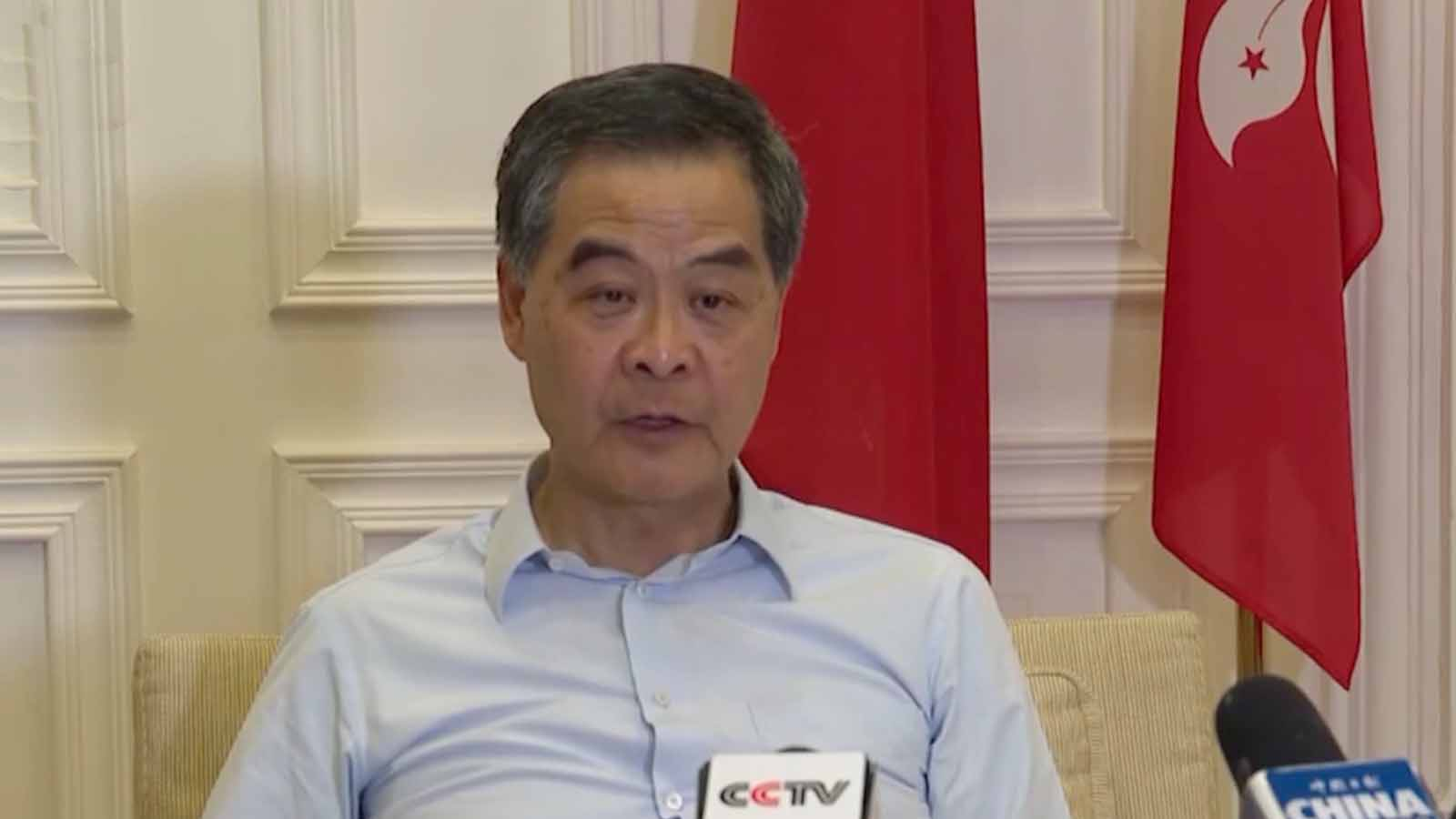 Leung Chun-ying, former chief executive of the Hong Kong Special Administrative Region (HKSAR), called on the "silent majority" of Hong Kong people to speak out against violence on Wednesday, stressing that violent protesters must be brought to justice.

Leung made the remarks during an interview with CGTN and other media outlets amid prolonged protests at Hong Kong International Airport. Hundreds of flights were canceled on Monday and Tuesday. Some protesters violently attacked a reporter and a traveler from the Chinese mainland on Tuesday night.

"The incident was extremely serious," Leung said. "The assault on other users of the airport was serious enough to carry under the laws of Hong Kong a maximum penalty of life imprisonment."

Noting that the airport is "the only means" for Hong Kong to receive international travelers and for the city's residents to "go to faraway places," he said the "full weight of the laws of Hong Kong must bear upon" the protesters who have caused the blockage at the airport to prevent the disruptions and violence from happening again.

"I think it is also important for the silent majority of Hong Kong to come out to speak out so that we have enough weight of public opinion to stop these people from repeating these totally senseless and brutal activities at our airport," he added.

Calling the protesters that attacked the two men "gangsters," Leung said the majority of Hong Kong people are "peace-loving and law-abiding."

Meanwhile, he said Hong Kong police had exercised maximum restraint and described them as "very well trained" and "very professional" compared with what police do in Western countries. 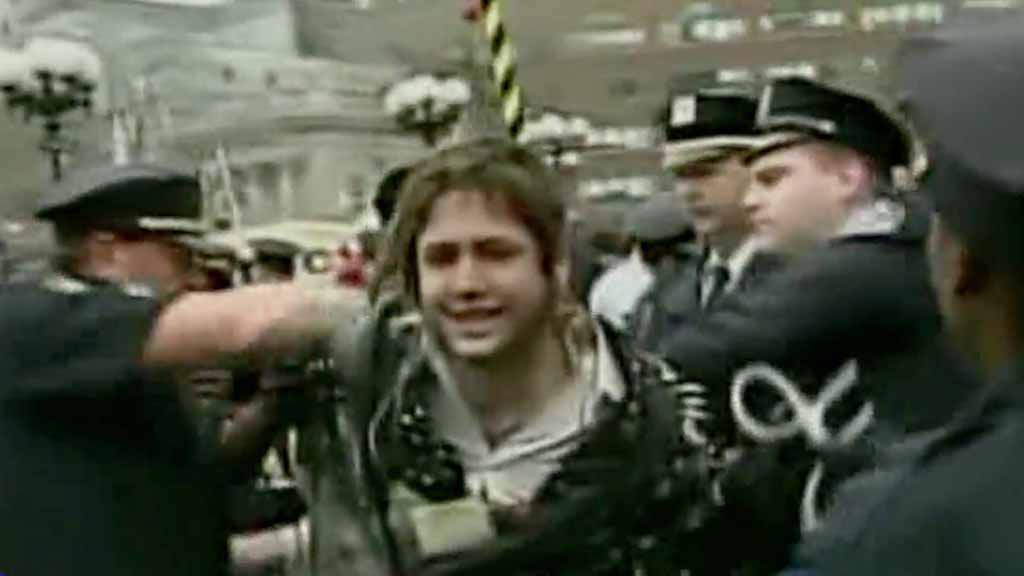 According to a statement released by the Hong Kong police on Wednesday, five people were arrested following the attacks at the airport on Tuesday night, while two police officers were injured.

The HKSAR government, the Hong Kong and Macao Affairs Office of the State Council and the Liaison Office of the Central People's Government in the HKSAR have all condemned the violence against the reporter and the traveler.