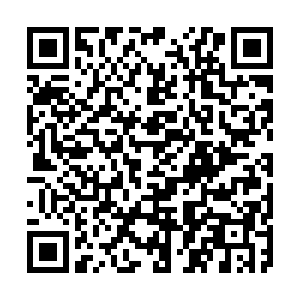 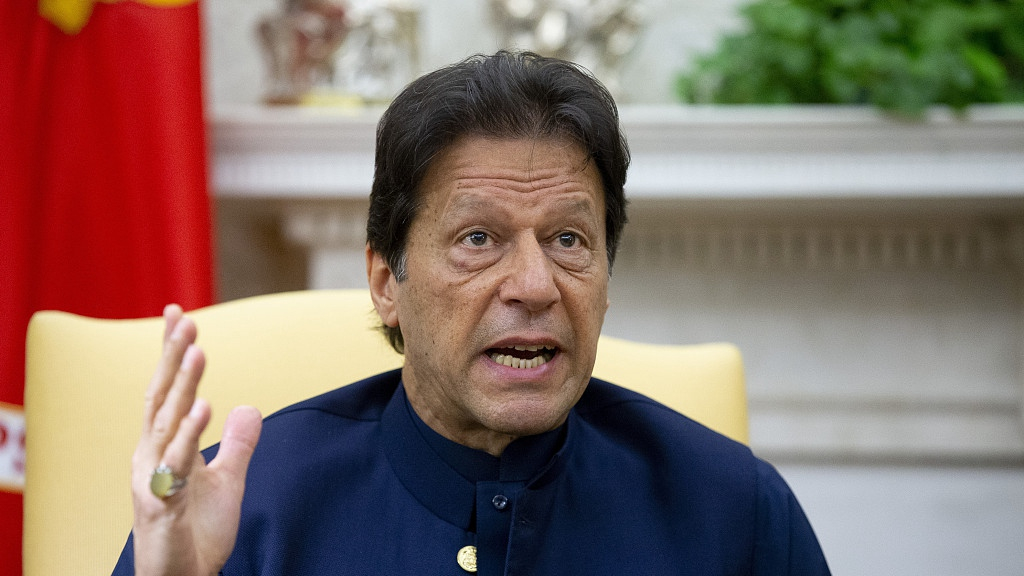 Pakistan Prime Minister Imran Khan used an address celebrating Independence Day on Wednesday to accuse India of planning military action in the disputed Kashmir region that has long been a flashpoint between the two nuclear-armed neighbors.

The remarks were made when Khan traveled to Pakistan-controlled Kashmir on Wednesday more than a week after Indian Prime Minister Narendra Modi delivered a surprise executive decree to strip its portion of the Muslim-majority Himalayan region of its special status.

Tensions between the two countries has been escalated after India revoked the special status of Jammu and Kashmir on August 5 and moved to quell widespread unrest by shutting down communications and clamping down on freedom of movement.

72 years after independence, what has Pakistan achieved?

Islamabad retaliated by suspending bilateral trade and all public transport links with India, as well as expelling New Delhi's ambassador to Islamabad.

"They have made a more horrendous plan to divert world attention from their move in Kashmir, they plan action in Azad Kashmir," Khan said, referring to the portion held by Pakistan.

"The Pakistani army is fully aware that they (India) have made a plan of taking action in Azad Kashmir." Khan also repeated comments comparing the Rashtriya Swayamsevak Sangh, the ideological parent of India's ruling Bharatiya Janata Party, to the German Nazi Party. 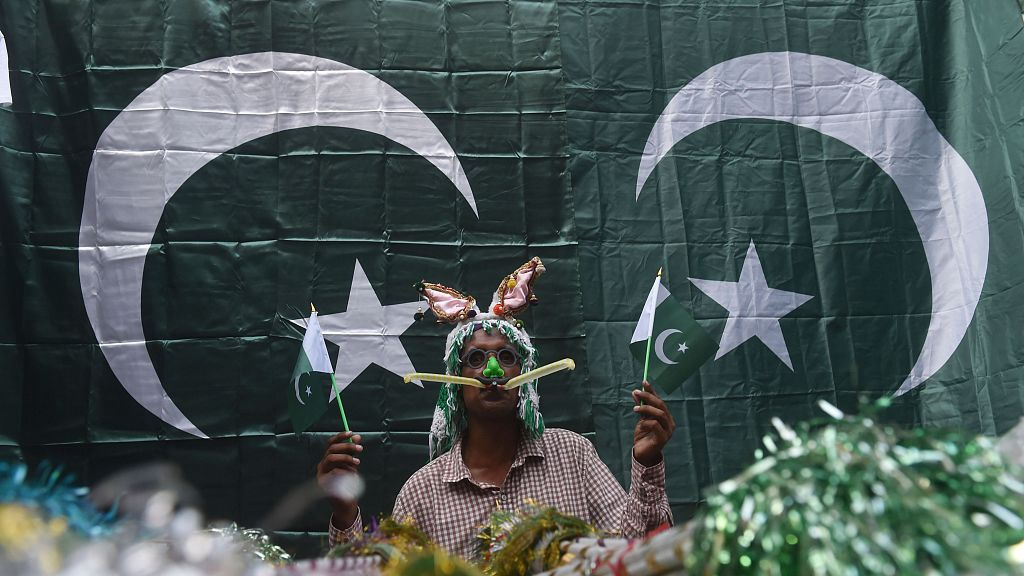 A vendor holds Pakistani national flags as he waits for customers at a market in preparation for Independence Day celebration in Lahore, August 13, 2019. /VCG Photo

A vendor holds Pakistani national flags as he waits for customers at a market in preparation for Independence Day celebration in Lahore, August 13, 2019. /VCG Photo

Representatives of India's armed forces and its foreign ministry did not immediately respond to requests for comment on Khan's remarks.

Pakistan has asked the United Nations Security Council (UNSC) for an urgent meeting on the contested Kashmir region also claimed by India, according to a letter released by Pakistan's Foreign Ministry on Wednesday.

Foreign Minister Shah Mahmood Qureshi made the request in a letter to UNSC President Joanna Wronecka, seeking to participate in the meeting under the agenda item "India-Pakistan question."

The India-controlled Kashmir has been under lockdown for over a week with tens of thousands of troop reinforcements deployed to the main city of Srinagar and other towns and villages, with a curfew enforced across the region and phone and internet lines cut to quell potential unrest. 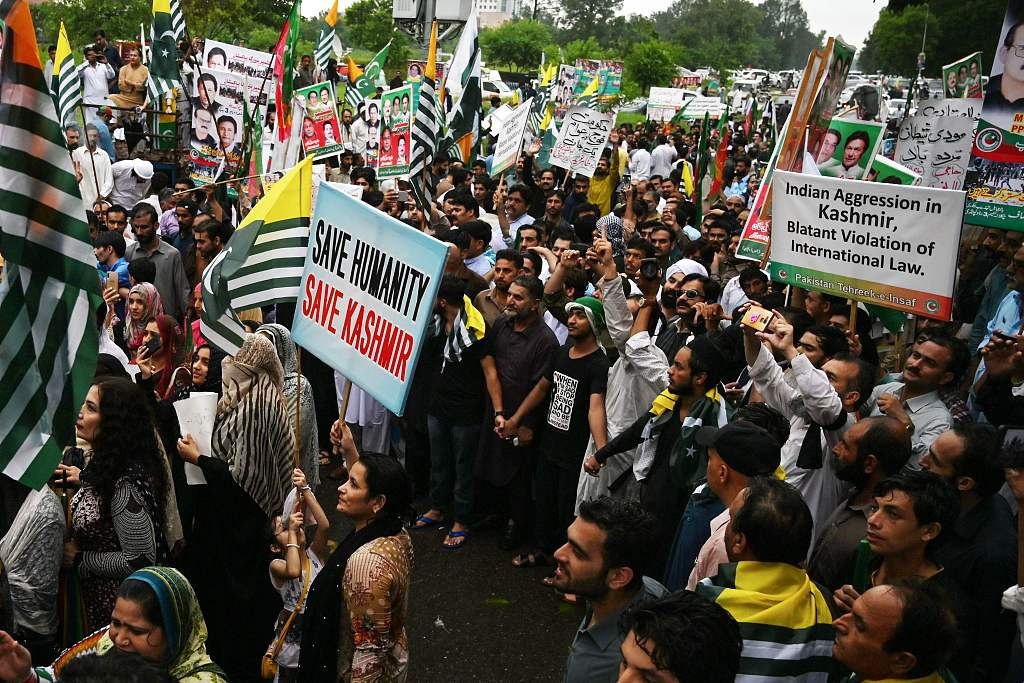 India vowed to reduce the restrictions on freedom of movement in Kashmir following the country's own Independence Day celebrations on Thursday.

Earlier this week Khan lambasted the international community for failing to challenge India and said turning a blind eye to the spread of Indian-Hindu nationalism was the same as appeasing Hitler.

As tensions simmered with India, Pakistan moved ahead with independence celebrations which began at the stroke of midnight with firework shows lighting up the skies in major cities, where residents jammed the streets waving the national flag from their cars and motorcycles.

In August 1947, the British Raj was dismantled with the subcontinent divided into two independent states — Hindu-majority India and Muslim-majority Pakistan.