72 years after independence, what has Pakistan achieved?
By Shi Yu 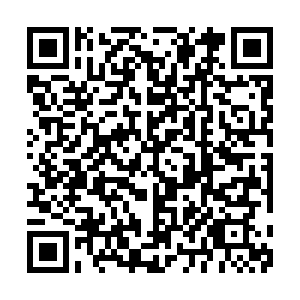 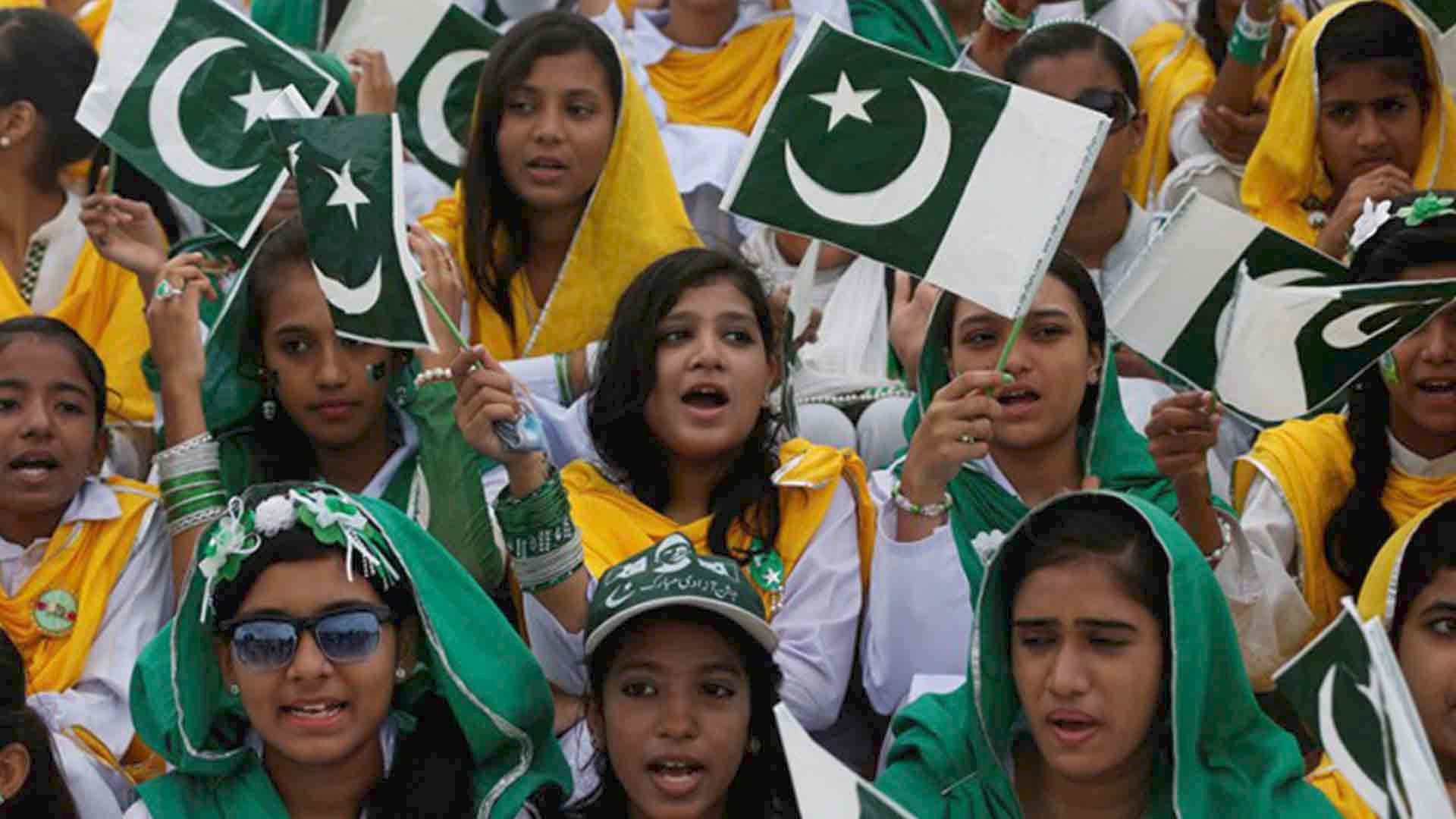 Pakistan is celebrating the 72nd anniversary of Independence Day amid escalated tensions with India after the latter revoked the special status of Jammu and Kashmir, flaming a territorial dispute that has dragged on for over seven decades.

Pakistan responded by downgrading diplomatic relations and suspending bilateral trade ties with India. It also expelled India's high commissioner and vowed to challenge the decision at the UN Security Council.

China on Monday stated its position on the Kashmir issue, calling for calm and expressing opposition to any unilateral action that complicates the situation.

"China urges the relevant sides to remain restraint and resolve the dispute through peaceful means so as to maintain overall peace and stability in the region," the country's Foreign Ministry said in a statement. 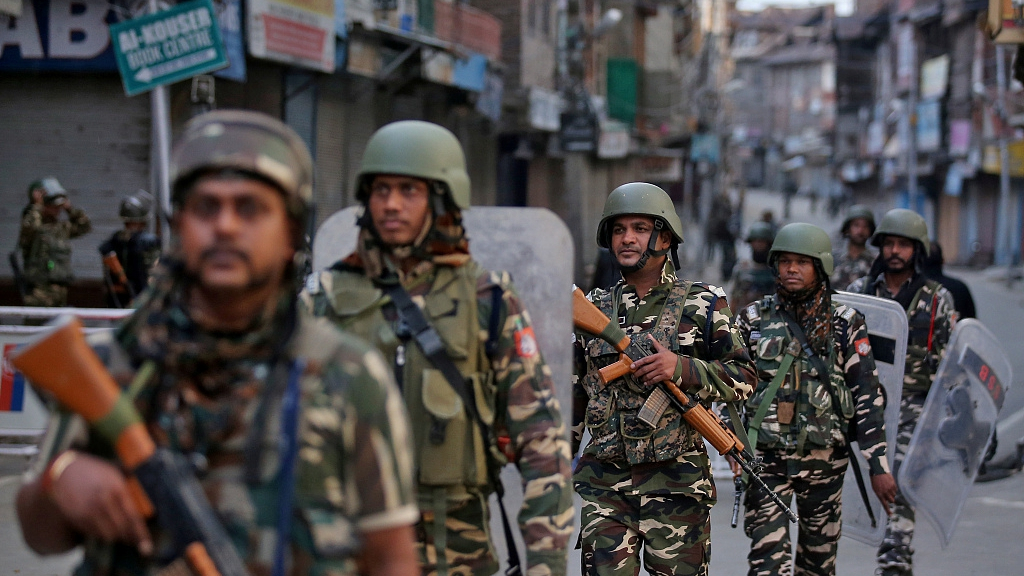 What happened and what has been achieved?

The dispute was born out of the region's colonial history when the last viceroy Lord Mountbatten proposed the famous "Mountbatten Plan," also known as the 1947 Indian Independence Act which partitioned British India into India and Pakistan.

Both countries claim the whole of Kashmir and fought wars over the territory in 1947, 1965 and 1971 with numerous sporadic clashes erupting over the years.

Cheng Xizhong, senior fellow at the Charhar Institute, says the violent nature of the partition plan is the root of hostility and clashes between India and Pakistan, which have plagued their relationship to this very day.

The two neighbors, despite hardships and tensions, still managed to achieve rapid development in various aspects since their independence from the British colonial rule. 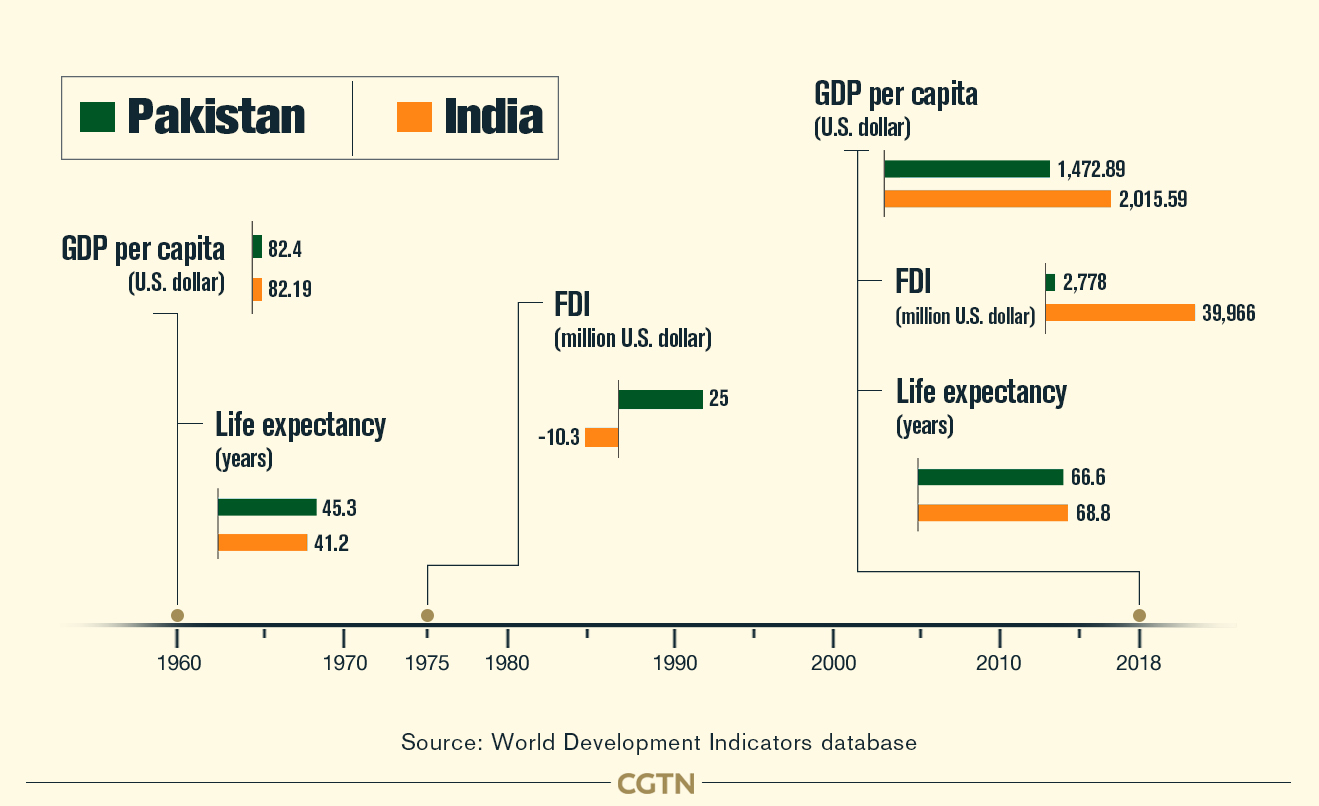 What has Pakistan achieved with China?

Pakistan highly values its ties with China, and has been working hard towards maintaining close cooperation since the two countries established diplomatic relations in 1950.

"China-Pakistan relations are taller than the mountains and deeper than the oceans," said former Pakistani Prime Minister Zulfiqar Bhutto.

Pakistan has managed to set up strong ties with China, and became its all-weather strategic cooperative partner. Cooperation between the two countries spans various areas with the China-Pakistan Economic Corridor (CPEC) serving as a testament to their collaboration. 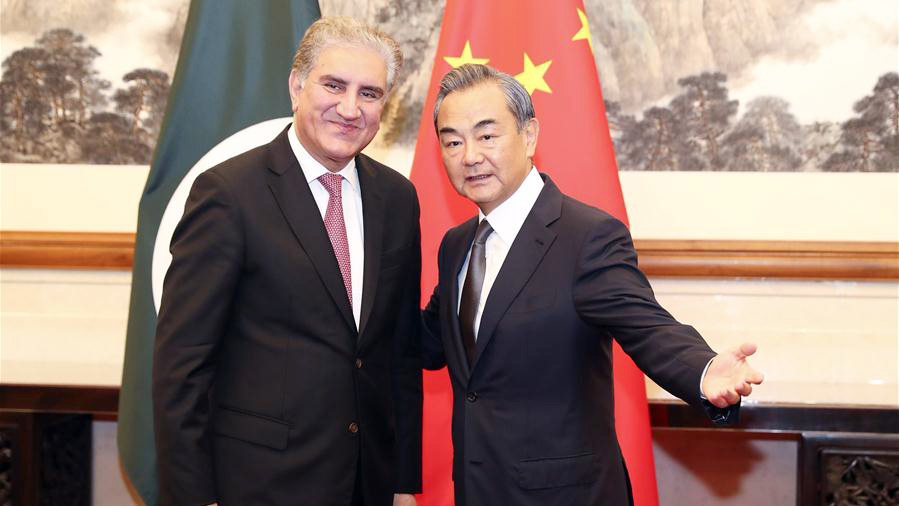 The CPEC, proposed by Chinese Premier Li Keqiang in May 2013, covers four key areas including the Gwadar port, and energy, transportation infrastructure and industrial cooperation. It is a pilot project of the China-proposed Belt and Road Initiative (BRI).

The CPEC brings tremendous benefit to Pakistan's national development. According to Pakistani Prime Minister Imran Khan, the corridor is playing an irreplaceable role not only in the field of employment but also in improving the country's investment and business environment.

"The corridor has created an ideal platform and opportunity for Pakistan to attract foreign investment…more and more countries from within and outside the region will be eager to invest and do business in Pakistan," said Khan in an interview with the Guangming Daily, adding that "Pakistan is expected to become a transshipment hub and interconnection center in the region." 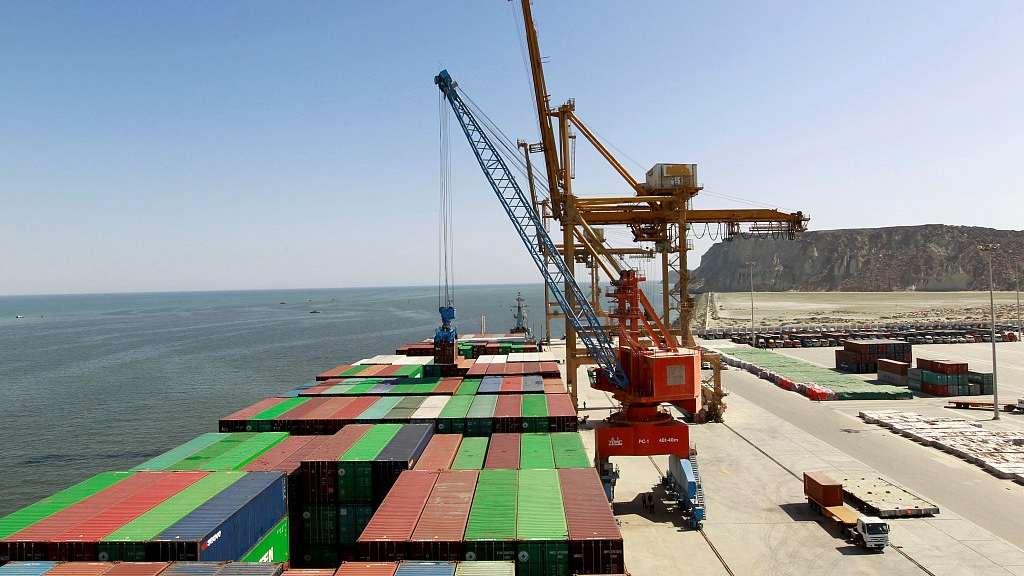 A container is loaded on to the Cosco Wellington, the first container ship to depart after the inauguration of the China Pakistan Economic Corridor (CPEC) port in Gwadar, Pakistan, November 13, 2016. /VCG Photo

A container is loaded on to the Cosco Wellington, the first container ship to depart after the inauguration of the China Pakistan Economic Corridor (CPEC) port in Gwadar, Pakistan, November 13, 2016. /VCG Photo

CPEC contributed greatly to Pakistan's economic growth rate, as it shot up from 3.5 percent in 2012 to 5.4 percent in 2018, creating 60,000 jobs, said Zhou Rong, senior research fellow with the Chongyang Institute for Financial Studies at the Renmin University of China. He expected that more than 700,000 jobs will be created by 2030.

Noting the solid progress made on the construction of CPEC, the two sides agreed to enhance the cooperation and continue to trust and support each other regardless of shifting international and regional situations.

Apart from economic cooperation, the two sides also maintain close communication on issues of common concern. As Wang told Qureshi during their meeting regarding the Kashmir issue, China will continue to support Pakistan in safeguarding its legitimate rights in the international community.