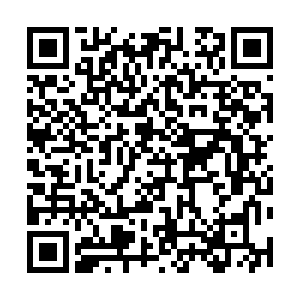 Several local newspapers published stories Thursday urging the city to return to peace and order as soon as possible.

The stories pointed out that Hong Kong citizens kept silent about violence against the Legislative Council in early June because they believed the violent protesters were just young, and remained silent about the attacks on police and a reporter because they thought it was none of their business.

But now, while facing attacks on themselves, Hong Kongers have no choice but to break the silence, the stories said, calling on Hong Kong citizens to "speak out" and take action against violence. 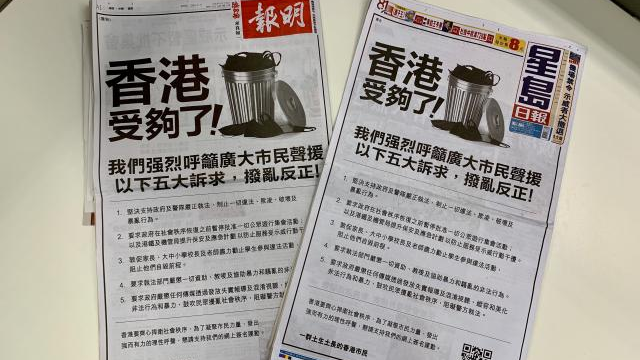 Also on Thursday, in an open letter published on the front page of multiple local newspapers, Hong Kong citizens voiced their "five appeals" to bring back peace and order to the public, referring to the recent radical protests that have started to turn violent, including acts such as throwing petrol bombs at police officers and cutting one officer's finger.

The protest against the now-suspended extradition bill has been ongoing for over two months. 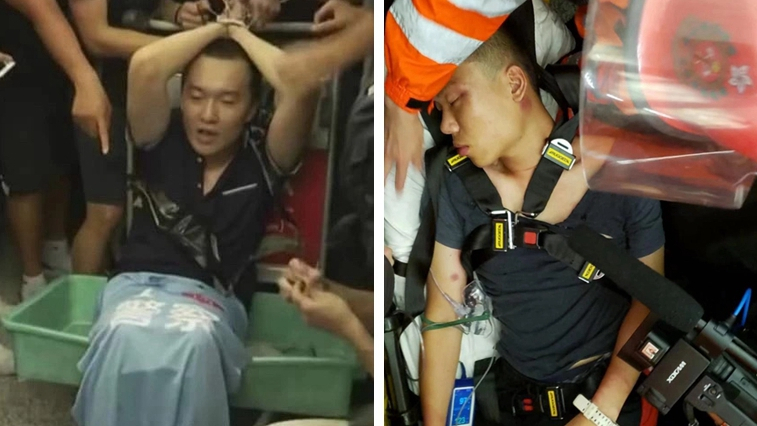 They first extended their support to the government of the Special Administrative Region (SAR) and Hong Kong police for their efforts in stopping illegal acts, bullying, sabotage, and riots.

Applications for public gatherings and processions need to be suspended until social order is restored, they wrote, while hoping that airport authorities can step up and take action with regards to the airport disruptions.

The group has also urged students or young kids to stay away from the "unlawful activities," urging parents and schools to do more.

Law enforcement authorities need to "act decisively" to crack down on illegal acts, including those that help fund the unrest, the statement read.

In addition, they demand the Hong Kong government to "act decisively" against media outlets that publish "false or misleading information" on the protests, which can "justify lawlessness and incite breach of public order."

The residents have also initiated an online signature campaign for the joint statement. 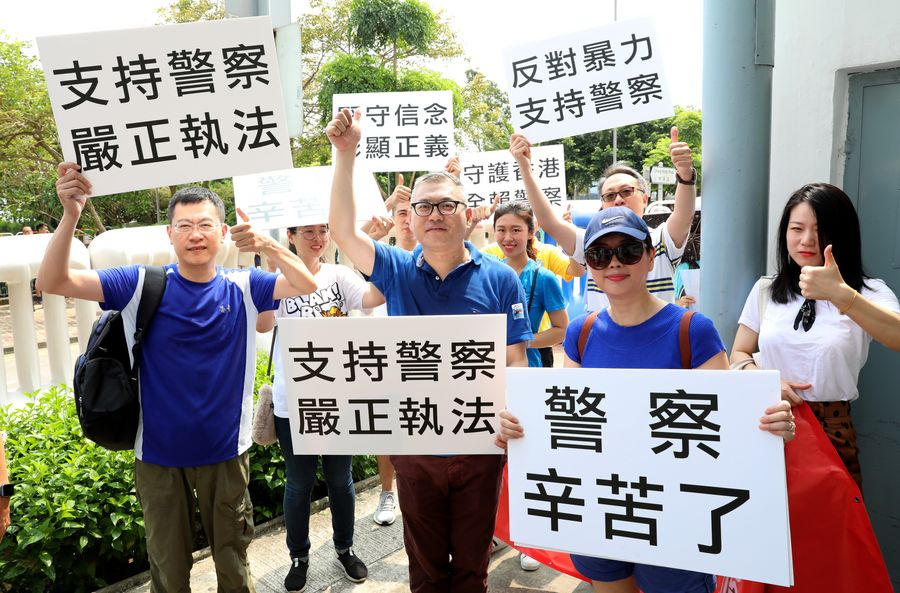 Say no to violence

On recent violence, deputies of the Hong Kong Special Administrative Region (HKSAR) to the National People's Congress (NPC) made a statement Wednesday, urging people to say no to the recent violent acts.

The attack on two men from the Chinese mainland by violent protesters at Hong Kong International Airport on Tuesday has seriously hurt Hong Kong's international reputation, they said in a statement.

Facing the radical protests, Hong Kong police, the backbone force of Hong Kong's prosperity and stability, will strictly enforce the law and fully investigate the illegal violent actions, the statement reads, calling on all peace lovers to show their support to the police force.

The deputies also extended their best regards to the injured mainland compatriots in the statement.