Labour vows to bring down Johnson and delay Brexit
CGTN 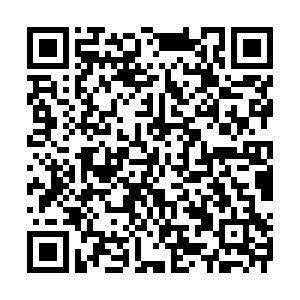 The Labour Party has urged rebel MPs in the ruling Conservatives to help block a no-deal Brexit by bringing down Prime Minister Boris Johnson's administration and allowing its leader Jeremy Corbyn to form a caretaker government.

Johnson has promised to take Britain out of the European Union by October 31, with or without a deal, setting the scene for a showdown in parliament where MPs are opposed to a divorce without a transition agreement.

In a letter to opposition party leaders and several senior Conservatives opposed to a disorderly exit, Corbyn said his "strictly time-limited temporary government" would delay Brexit and hold a general election.

He said Labour would campaign in the election to hold a second referendum on the Brexit terms, including an option as to whether the country should remain in the bloc three years after it voted to leave. 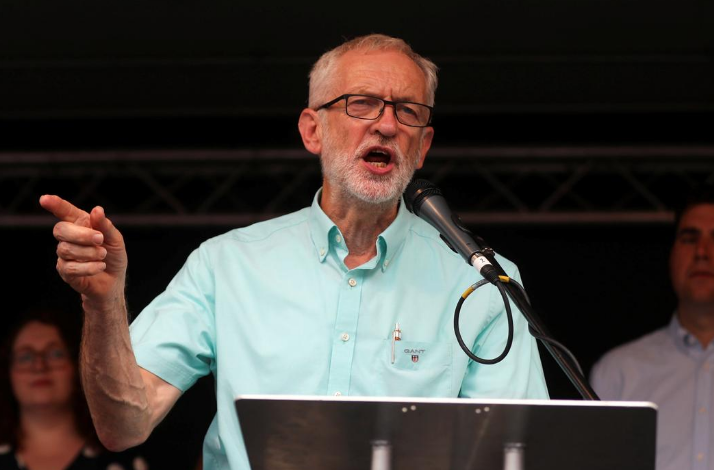 MPs return from their summer break on September 3, reconvening for a battle over Brexit that will determine the fortunes of the world's fifth-largest economy.

Johnson, who led the 2016 campaign to leave the EU, has staked his premiership on getting Britain out by October 31, prompting politicians from all sides to try to stop him.

On Wednesday he said those trying to block Brexit were engaged in "a terrible kind of collaboration," after former Chancellor Philip Hammond said parliament would block a no-deal exit, and that the government must respect it.

Were Johnson's government to lose a no-confidence vote, MPs would have a 14-day period to try to form a new administration; otherwise a general election would be called, which could be held after the October 31 exit date.

(Cover: A pro-Brexit demonstrator is seen outside the Houses of Parliament in London, Britain, July 17, 2019. /Reuters Photo)