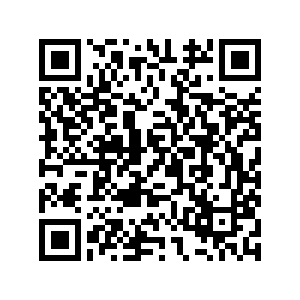 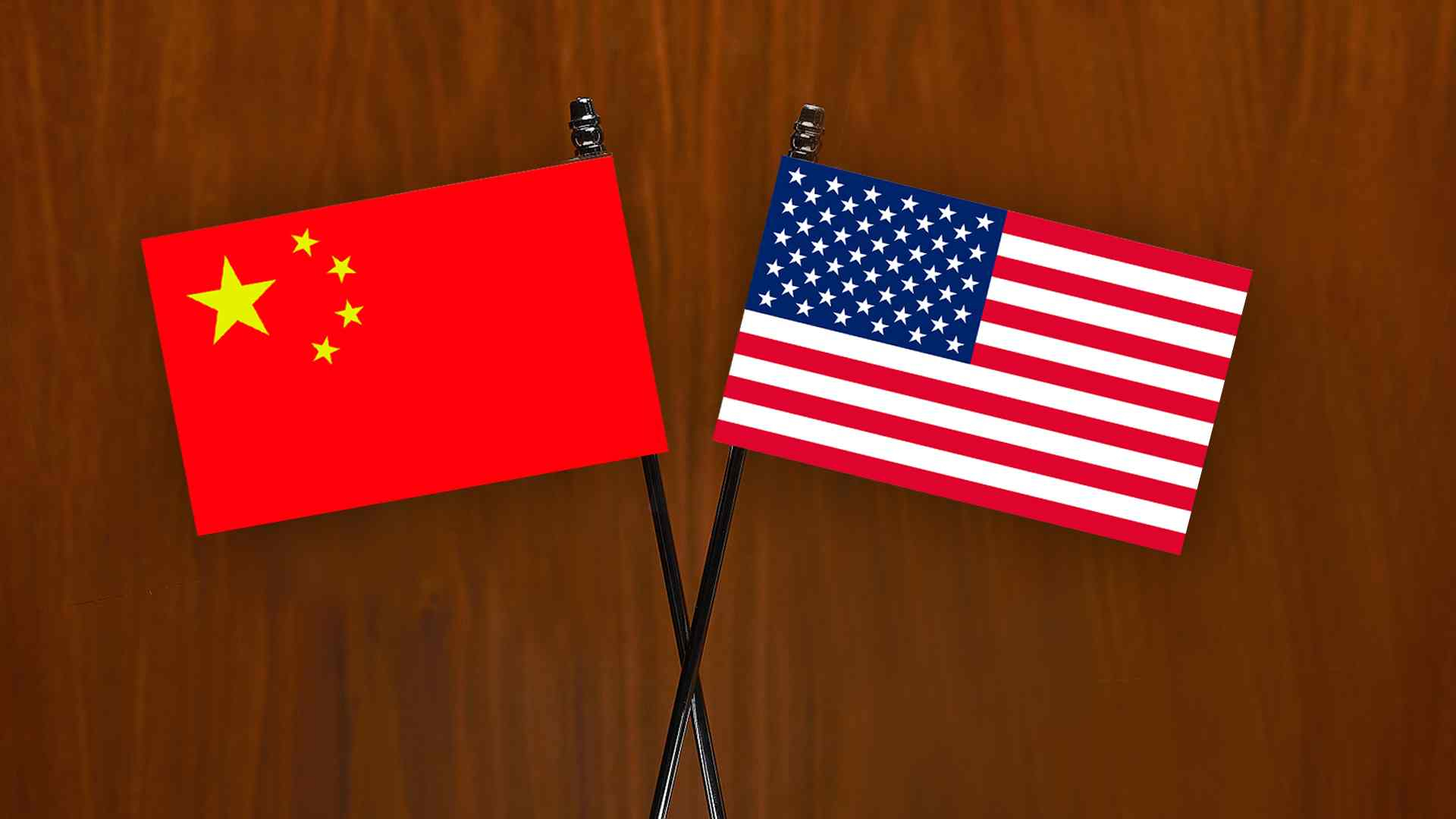 Editor's Note: Tom Fowdy is a British political and international relations analyst and a graduate of Durham and Oxford universities. He writes on topics pertaining to China, the DPRK, Britain and the United States. The article reflects the author's opinions, and not necessarily the views of CGTN.

Despite an announcement on August 13 that the United States would suspend the implementation of additional tariffs on China until December 15, the U.S. Department of Commerce on Wednesday added a number of Chinese companies to its "entity list"- prohibiting them from doing business in the United States, specifically the energy company China General Nuclear Power and its affiliates.

The department claimed that the aforementioned companies were a threat to "U.S. national security" and that technology obtained in commercial transactions with American companies was being "diverted to military purposes"- although evidence of such a claim was not given. The blacklisting follows a number of Chinese firms that have been added to the list over the past few months, including Huawei.

Far from national security concerns, the United States has sought to target Chinese companies with the intent of directly containing the country's technological advances by depriving them of key parts and expertise.

Specifically, they have gone after firms who are deemed to be overtaking U.S. capabilities, which have thus far included 5G communications, supercomputers and now, nuclear power. Given the justification, the latter may be motivated by America's bid to maintain supremacy in terms of nuclear weaponry over Beijing, even if nuclear energy is used peacefully.

In any sense, even if the trade war is resolved, it is unlikely that America's "tech war" will change course.

The United States believes that China has obtained rapid technological advances through policies of engagement and economic interdependence, which they argue have ultimately worked to their own expense.

When Washington endorsed goodwill approaches to Beijing, such was justified on a premise that openness would eventually shape the country to their liking and absorb it into the sphere of U.S. hegemony. A rising China was ultimately only acceptable on ideological "terms and conditions" which they had set.

When it was clear such was not materializing, politicians in Washington began framing cooperation between the two countries in terms of not mutual gains and realism, but one way exploitation, spreading misleading discourses that China was "stealing", "cheating" and "ripping off"- the U.S. regardless of what America gained, the idea that Beijing's rise was being enabled by "our technology" became entrenched.

This quickly transformed into a series of belligerent policies aiming to contain China by attacking its technological advances, justified by an exaggerated pretense of "national security"- enabled by the Trump administration, but supported by others. 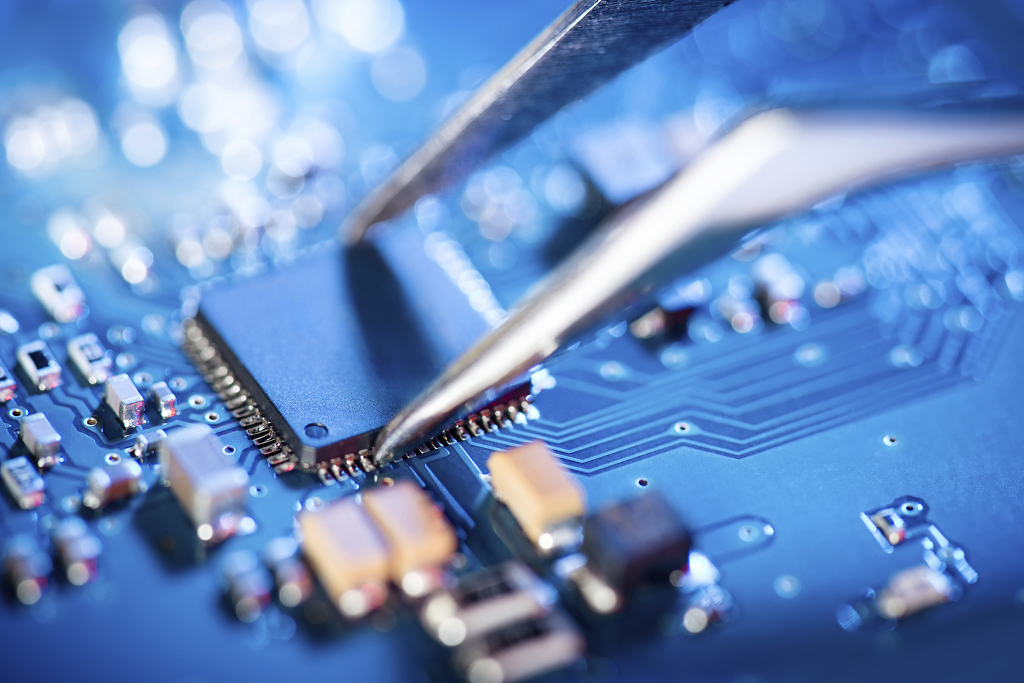 This new frame of mind has seen any Chinese company who is deemed to have overtaken American capabilities aggressively targeted by the Washington establishment, with commerce department "blacklistings" aiming to forcefully stifle the company by depriving it all of American parts and technology, believing a cut off will stop it progressing further.

This has most notably included Huawei, as well as several supercomputer firms, all which were claimed to be a threat to the United States without specified evidence.

Why though, would nuclear power be singled out? Given China is not currently developing nuclear technology for military purposes, not expanding its arsenal and maintains only a minimum nuclear deterrent for defensive purposes, the U.S government's claim that nuclear technology trade with the United States is being "diverted for military purposes" is simply not credible.

However, Washington seems interested in a nuclear arms race against China, with its withdrawal from the intermediate nuclear forces treaty (INF) being touted as an obvious threat to surround China with land-based nuclear missiles.

Given this, and the specified reason above of striving to maintain its hegemony and monopoly over global innovation, the Trump administration may believe that the trade of nuclear technology with Beijing (even if peaceful) may undermine its own military supremacy. Thus, the firm was blacklisted in what was a clear act of military opportunism.

As a result, whilst the trade war itself may one day come to a close; one thing for certain is that America's technology war against China is firmly here to stay.

In the long run, such a stance is underpinned not just by Trump's administration, but the wider strategic aspirations and goals of the United States, which concern forcefully attempting to prevent China from overtaking America's own capabilities and becoming a world leader in technology.

Over the coming months, it is more and more likely that Chinese companies will find themselves on "the list" irrespective of how negotiations between the two countries go. Given this, Beijing has every incentive to double down on its efforts towards achieving technological self-sufficiency and moving beyond American markets, something which is bound to come at a great loss to American enterprises.