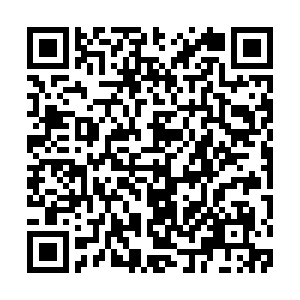 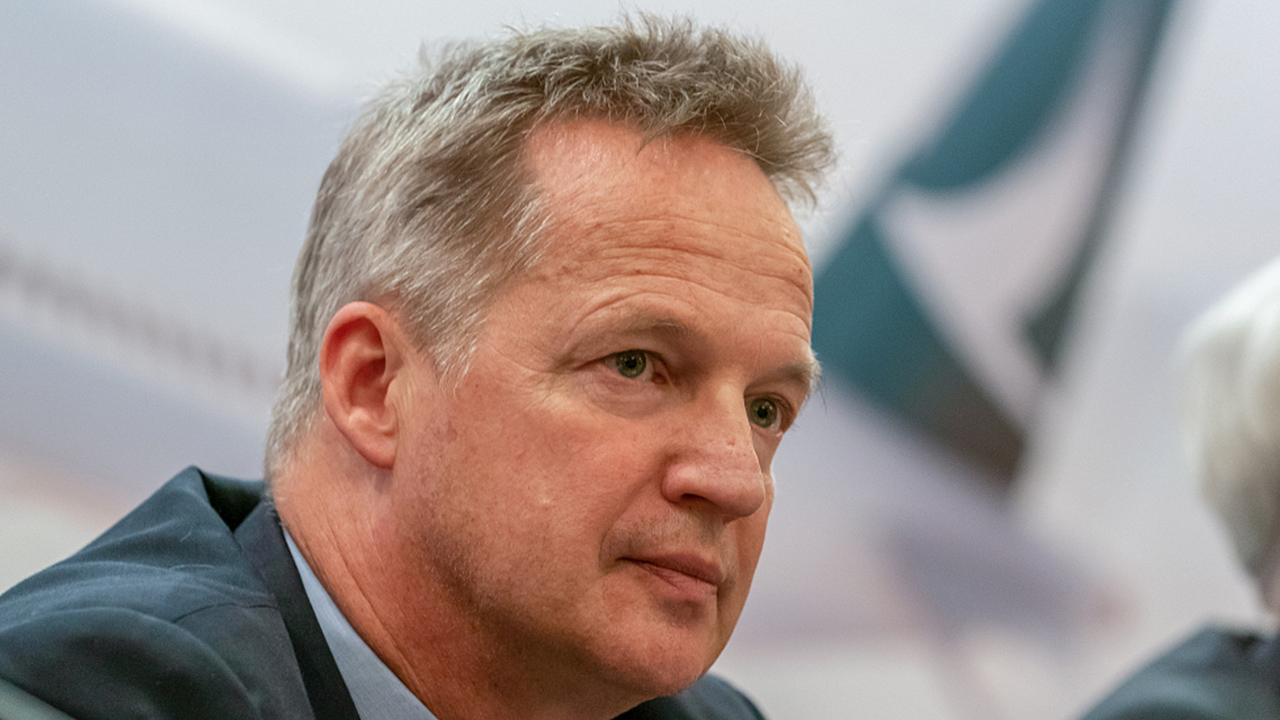 Friday's announcement states that personnel changes will come into effect next Monday.

Hogg said he and Paul Loo, who will also resign as chief customer and commercial officer and has been replaced by Ronald Lam, should take the major responsibility of the challenges that the airline has faced in the last few weeks.

Around half of a month ago, one of the airline's pilots was permitted to fly despite being charged with rioting by Hong Kong authorities. And staff members also revealed travelers' information, posing a serious threat to aviation safety. 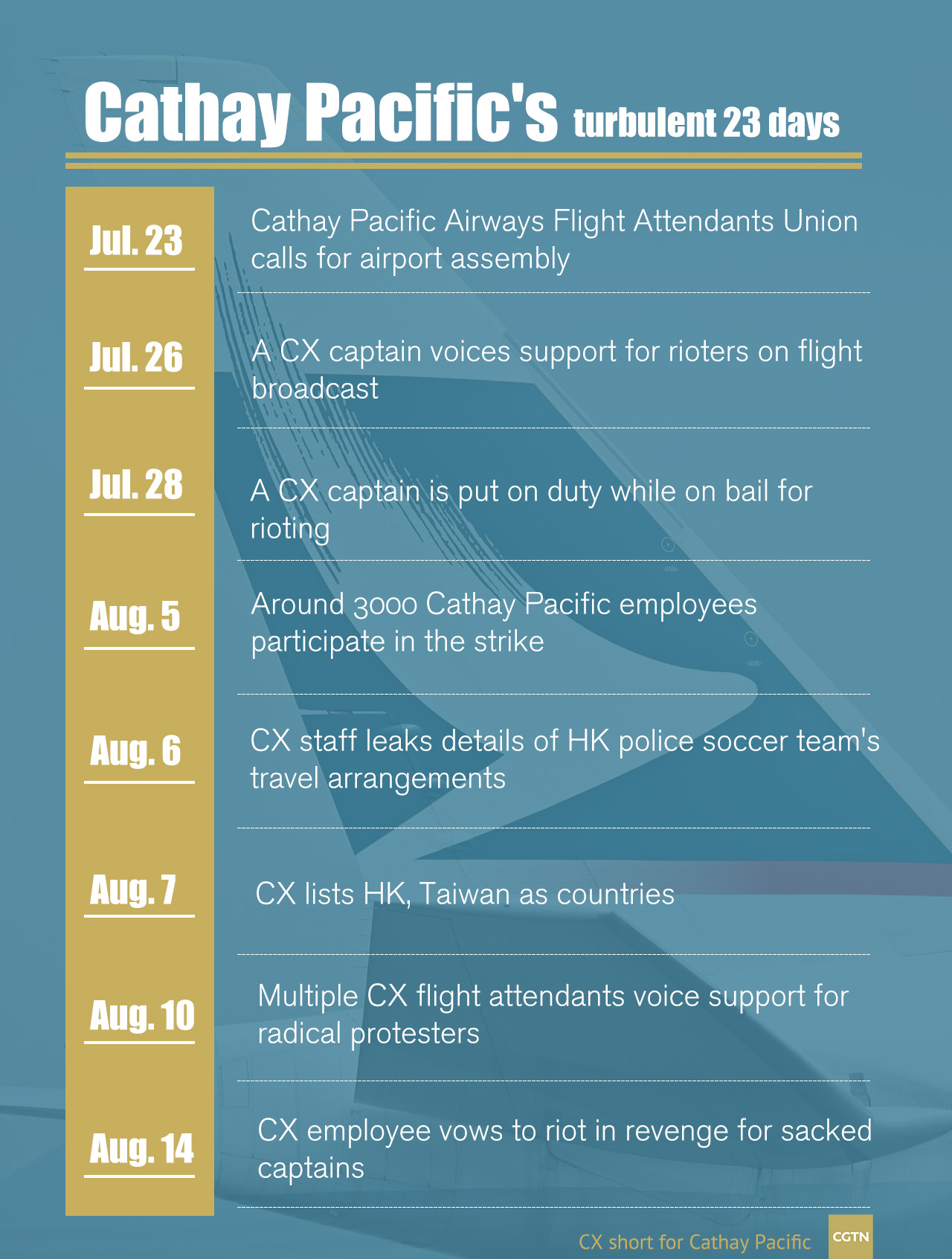 Such incidents have made the Civil Aviation Administration of China issued a warning of major aviation safety risks to Hong Kong airline Cathay Pacific, listing three requirements for Cathy Pacific in the warning letter. 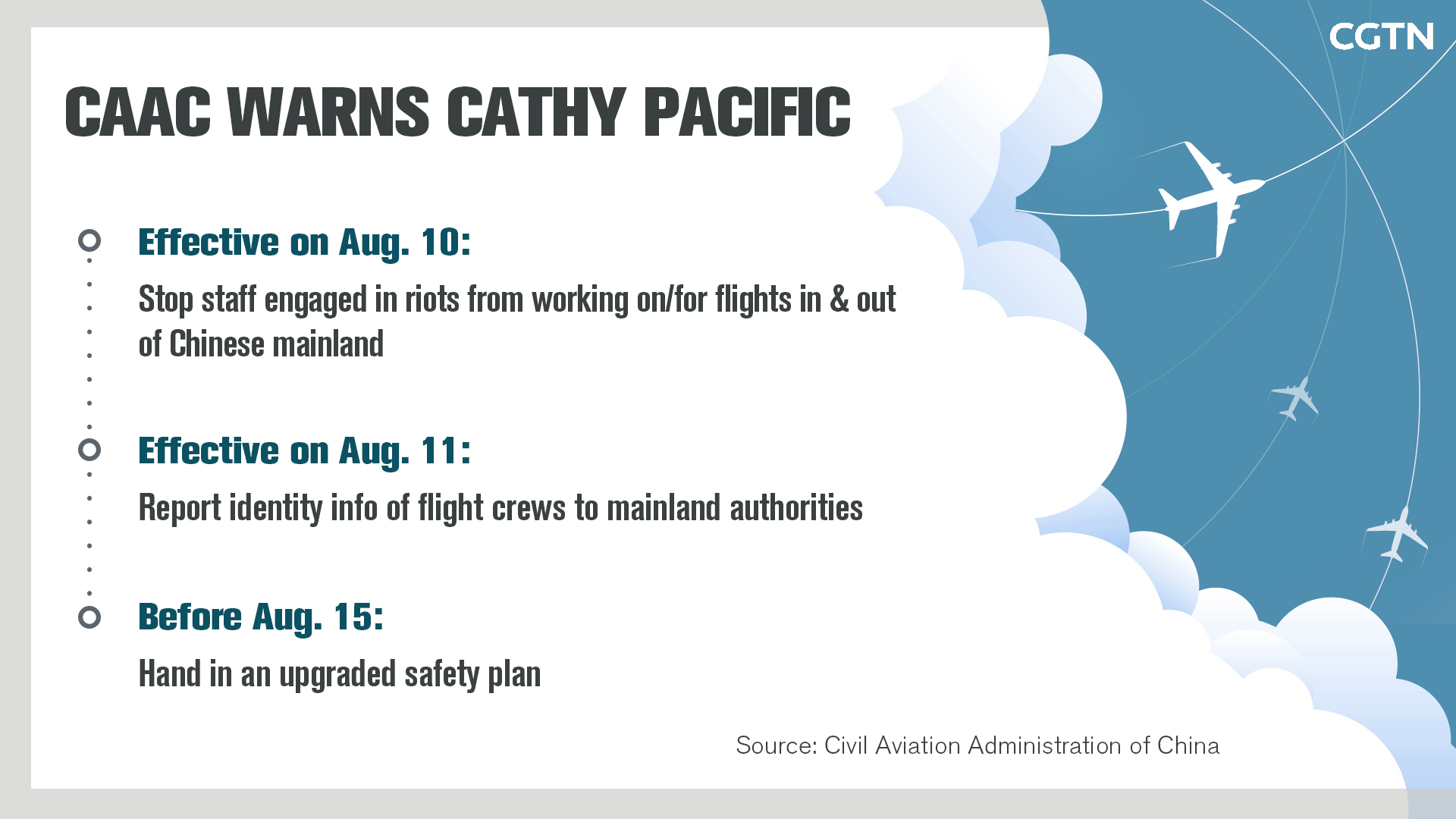 What is Cathay Pacific?

Cathay is based in China's Hong Kong Special Administrative Region (HKSAR), with frequent flights in and out of the Chinese mainland and also a large number of routes to Europe and the United States that pass through that airspace.

The airline's largest shareholder is Swire Pacific Ltd., with a 45 percent stake, followed by China's flagship carrier, Air China Ltd., which owns 30 percent, according to the airline's latest annual report.

According to Cathay Pacific's website, Hogg joined the Swire group in 1986 and has worked with the group in Hong Kong, Southeast Asia, Australia and the United Kingdom.