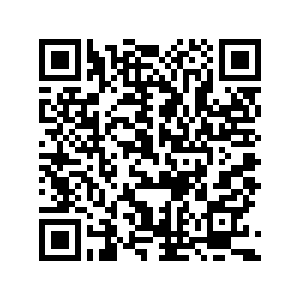 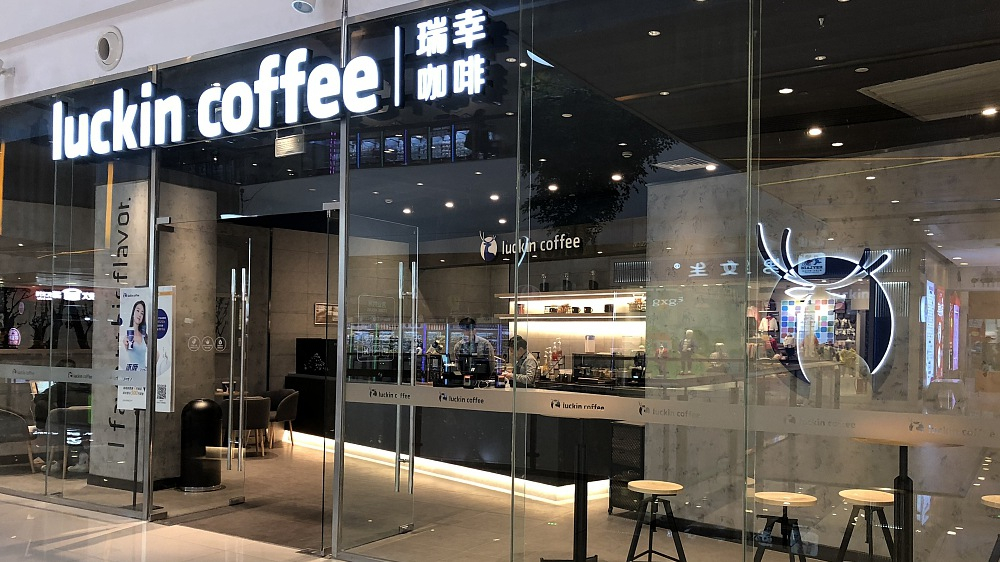 Shares of the Nasdaq-listed company slumped by more than 16 percent in New York on Wednesday after it reported the first financial report since its IPO in May.

"We have substantially reduced our store operating loss as a percentage of net revenue as a result of benefits of scale and increased bargaining power, operating efficiency from technology and higher store throughput," said Luckin CEO Qian Zhiya, adding the company is on track to reach its store level break-even point during the third quarter of 2019.

For the third quarter, Luckin expects net revenue from products to be between 1.35 to 1.45 billion yuan.