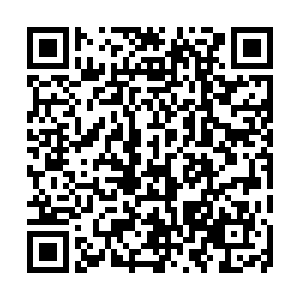 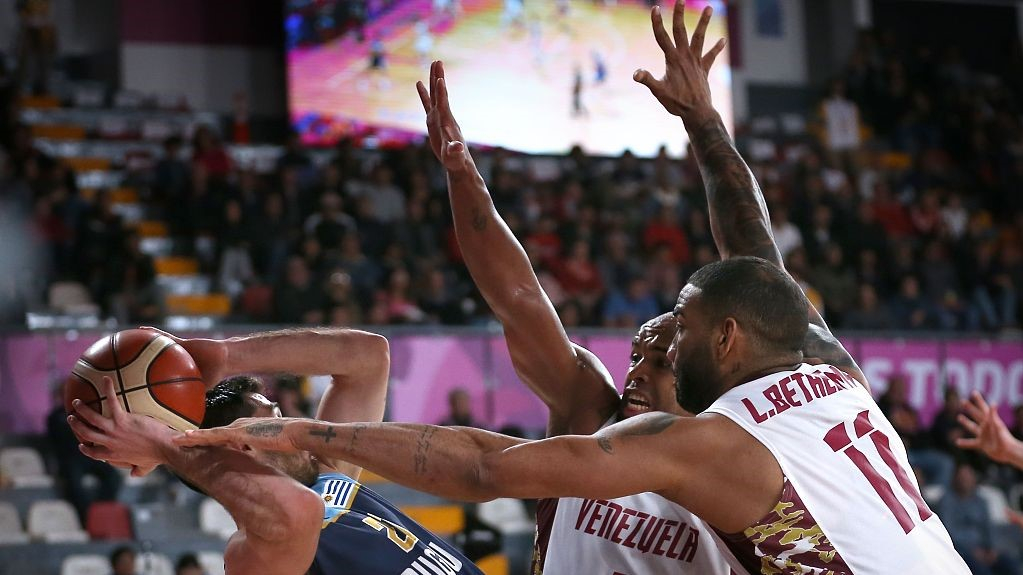 Players of the Venezuelan national basketball team went on strike, just like what their Côte d'Ivoire counterparts did, prior to the FIBA Basketball World Cup that will start in China on August 31, according to Latin American basketball website Cancha Latina.

The Venezuelan squad is currently in Italy, and they decided not to train for multiple reasons, including failing to receive their bonuses and lacking medical equipment. According to Cancha Latina, the players do not even have a bandage for basic treatment if injuries happen.

The team's bigger worry is the conflict between the players and head coach Fernando Duro. Simply speaking, the two sides dislike each other both on and off the court, European basketball website Eurohoops.net reported, as their relations "deteriorated to the point of no return." 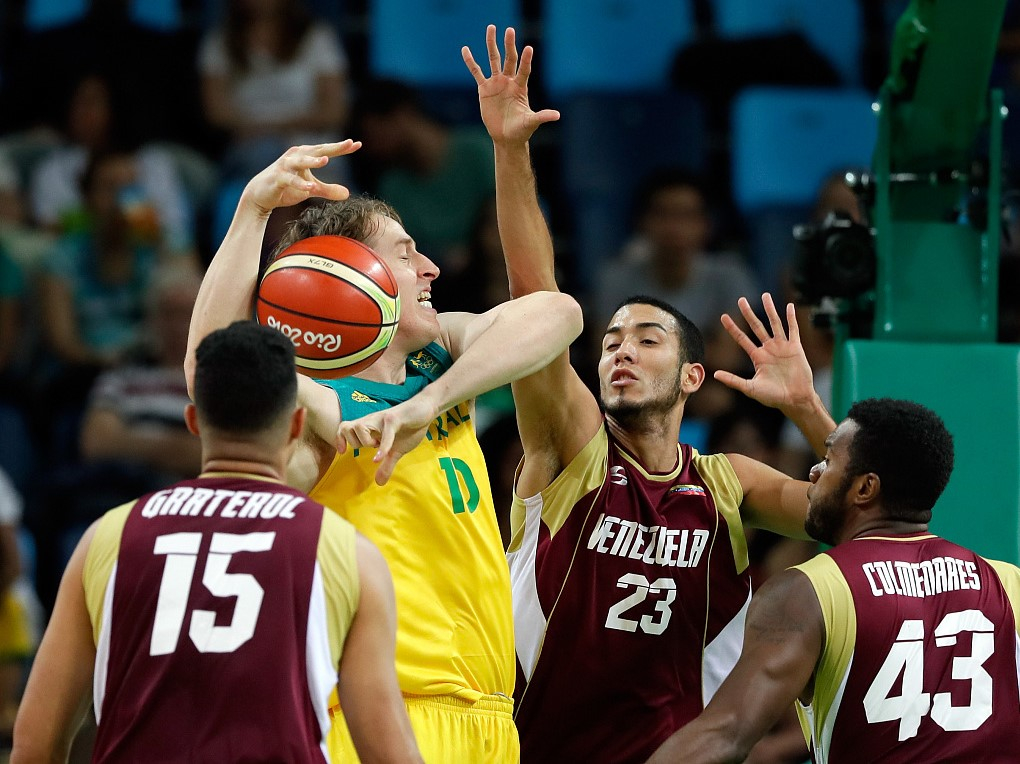 Cameron Bairstow #10 of Australia loses control of the ball under the defense of three Venezuelan players in the game at the 2016 Summer Olympics in Rio de Janeiro, August 14, 2019. /VCG Photo

Cameron Bairstow #10 of Australia loses control of the ball under the defense of three Venezuelan players in the game at the 2016 Summer Olympics in Rio de Janeiro, August 14, 2019. /VCG Photo

Some speculated the whole team might not be allowed to leave the hotel they are staying at because they can't pay the bill.

Venezuela has been doing well in recent years. The team won one Americas championship in 2015, two South American titles in 2014 and 2016, entered the 2016 Summer Olympics for the first time in 24 years and made the World Cup after a 13-year absence. However, what's happening right now has thrown a gloom over their prospect in China.

Venezuela is in Group A with China, Poland and Côte d'Ivoire at the Basketball World Cup. The fact that both the Latin American and the African teams suffer from internal trouble is good news for the other two teams of this group since only the top two teams can make the second round.