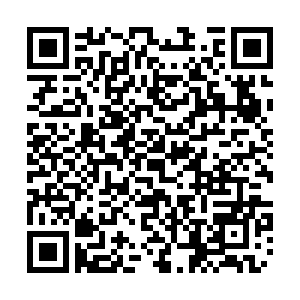 Hong Kong police on Friday arrested a man in connection with Tuesday's assault of a reporter, according to a statement released on Saturday.

The man, surnamed Lai, was arrested on suspicion of unlawful assembly and illegally imprisoning and assaulting people. The 19-year-old, along with other radical protesters, seized Fu Guohao, a Beijing-based reporter with Global Times, bounding the journalist's wrists with zip-ties on a luggage trolley at Hong Kong International Airport. 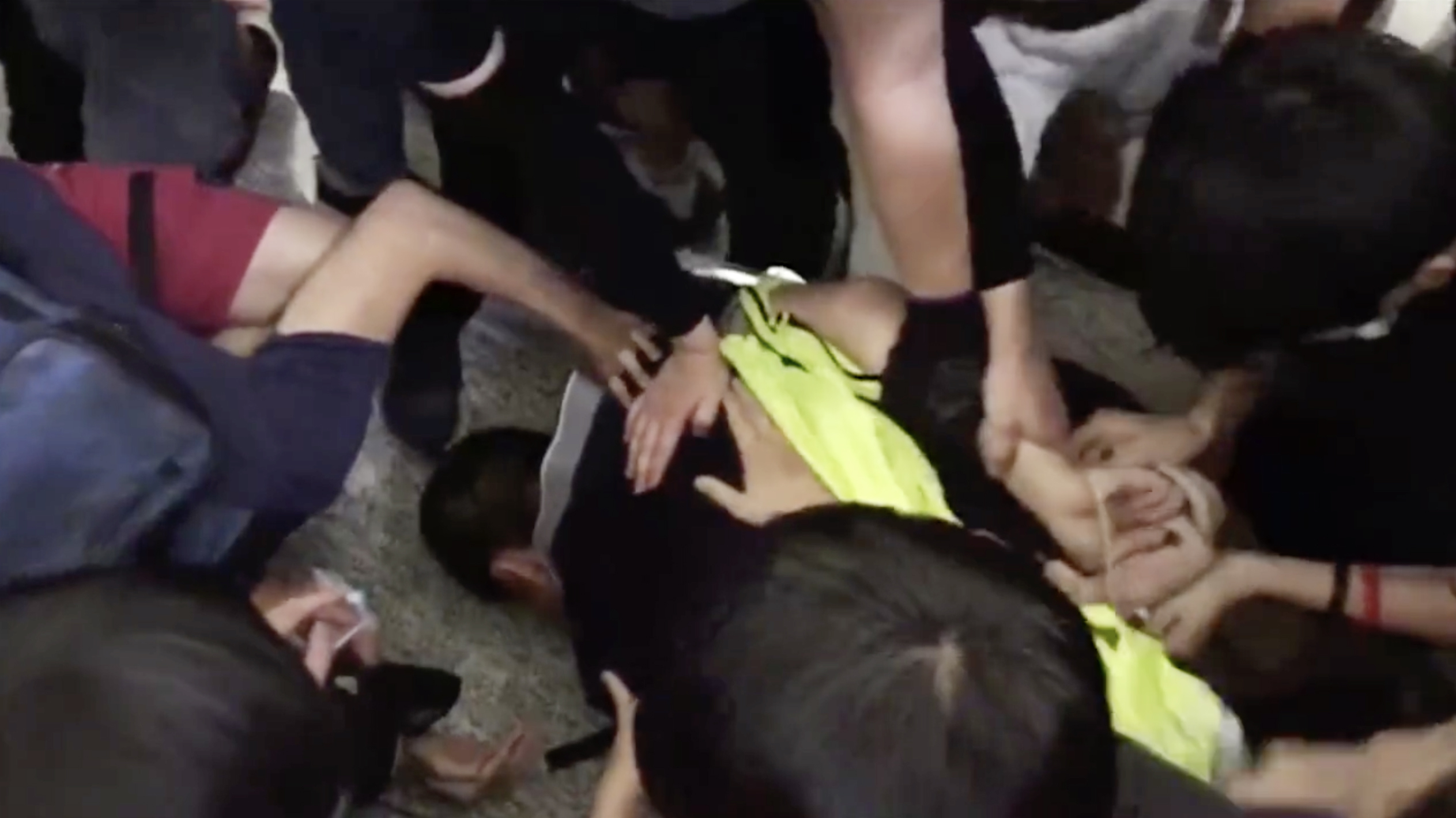 In interviews with other media outlets, the protesters claimed that they attacked Fu as he took photos of the demonstrators and asked him if he's a reporter, but never received a response.

They said they later found a T-shirt saying "I love Hong Kong police" in Fu's bag and posted his personal information online.

The Chinese mainland reporter was eventually released and escorted from the airport by local medical personnel. He was confirmed to be "in a safe condition" the next day by his chief editor.

The violent protests paralyzed the airport  for two consecutive days, causing "serious disruption" to thousands of inbound and outbound travelers. The unrest has caused a serious economic blow to the region, with tourist numbers dropping by 31 percent during the first five days of August compared to the same period last year.