Hong Kong's economy grew at the slowest pace in a decade, what's next for the city?
By Wang Tianyu 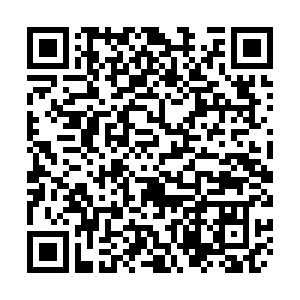 Recent data has shown Hong Kong's economic performance is at its weakest since 2010. The city has suffered in many aspects, which affect millions of companies and individuals located in the region.

Before we figure out what's happening in the Asian financial center, let's take a look at the data first. 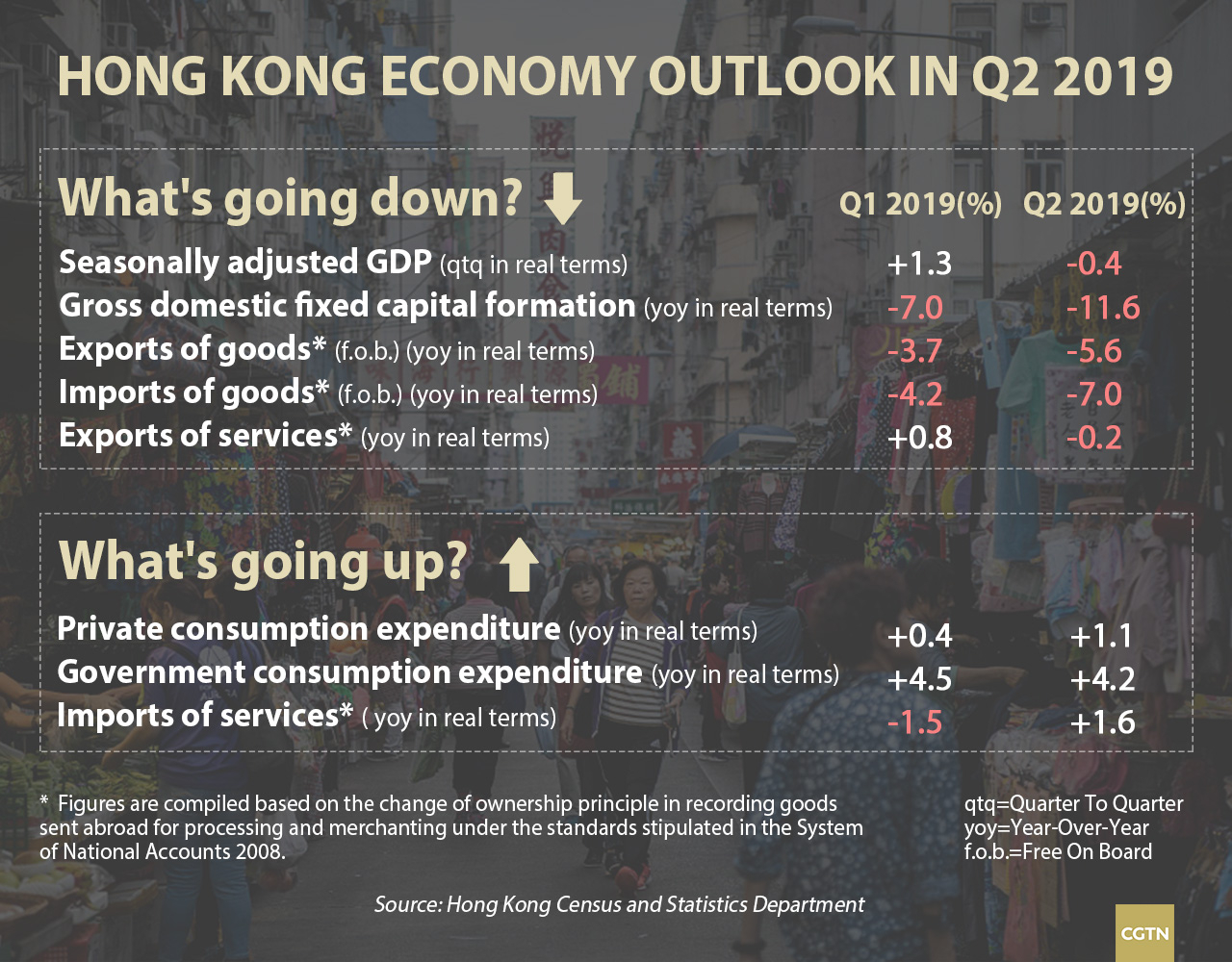 In the second quarter of 2019, Hong Kong's gross domestic product (GDP) increased by 0.5 in real terms over a year earlier, compared with the increase of 0.6 in the first quarter, according to the Census and Statistics Department of the Hong Kong Special Administrative Region (HKSAR).

The city's GDP decreased by 0.4 percent compared with the first quarter. This is the most significant decrease since the financial crisis.

"We have seen a rather sharp slowdown of our economy in recent months," Paul Chan, HKSAR's financial secretary, told a news conference Thursday in Hong Kong. "We expect that the situation will get worse in the coming months." 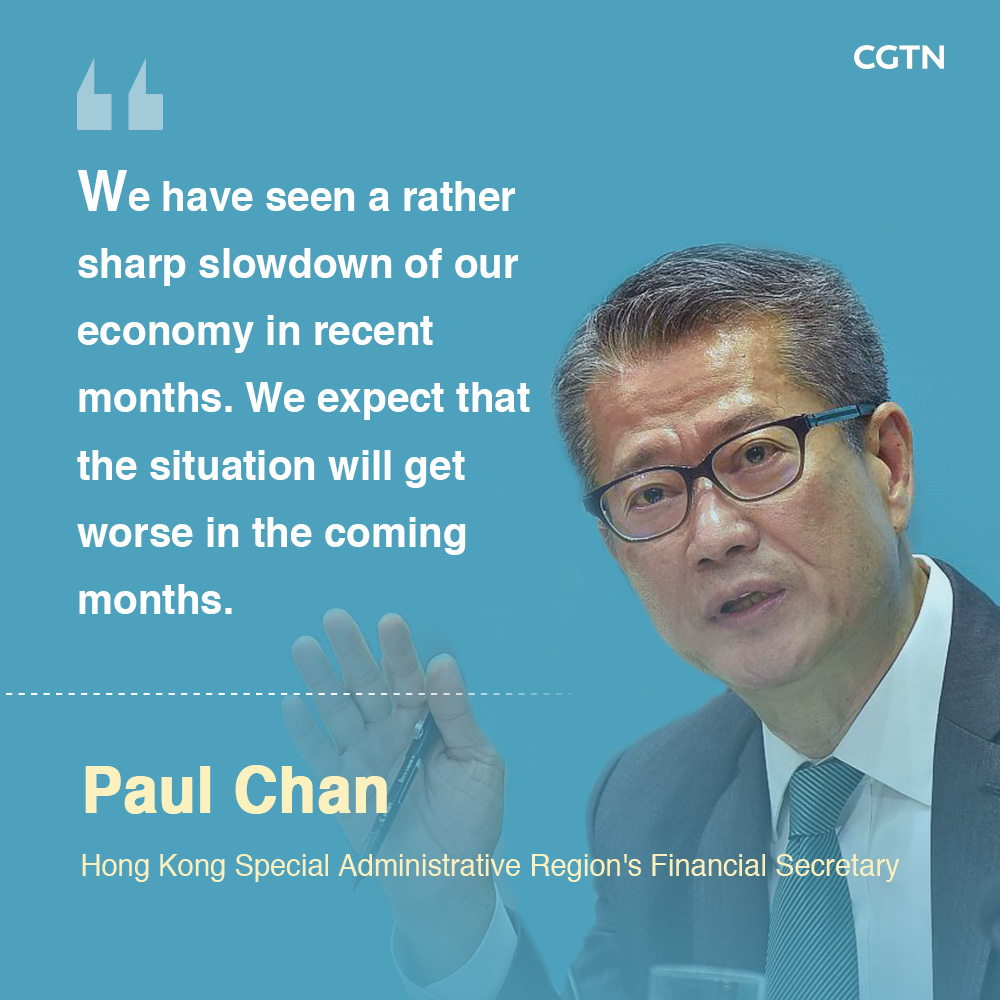 If we look at the gross domestic fixed capital formation, which affects the total spending on fixed investment in an economy over a one-year period, there's a two-digit decline in percentage.

Exports and imports of goods and exports of services all went down. Due to the current circumstances, the HKSAR government has lowered the GDP growth forecast for 2019 from 2-3 percent to 0-1 percent year on year on Thursday.

As one of the four major contribution sectors, which also includes financial services, trading, and logistics, Hong Kong's tourism downturn amid ongoing protests has taken a siginicant toll on the local economy.

The number of tourists visiting Hong Kong plummeted by 31 percent in the first five days of August, and it dropped by 33.4 percent in the five following days, according to Hong Kong's Commerce and Economic Development Bureau (CEDB).

July and August are normally the peak months for retailers. Nevertheless, the city's retail performance is expected to slide to a double-digit decline in August, according to the CEDB. 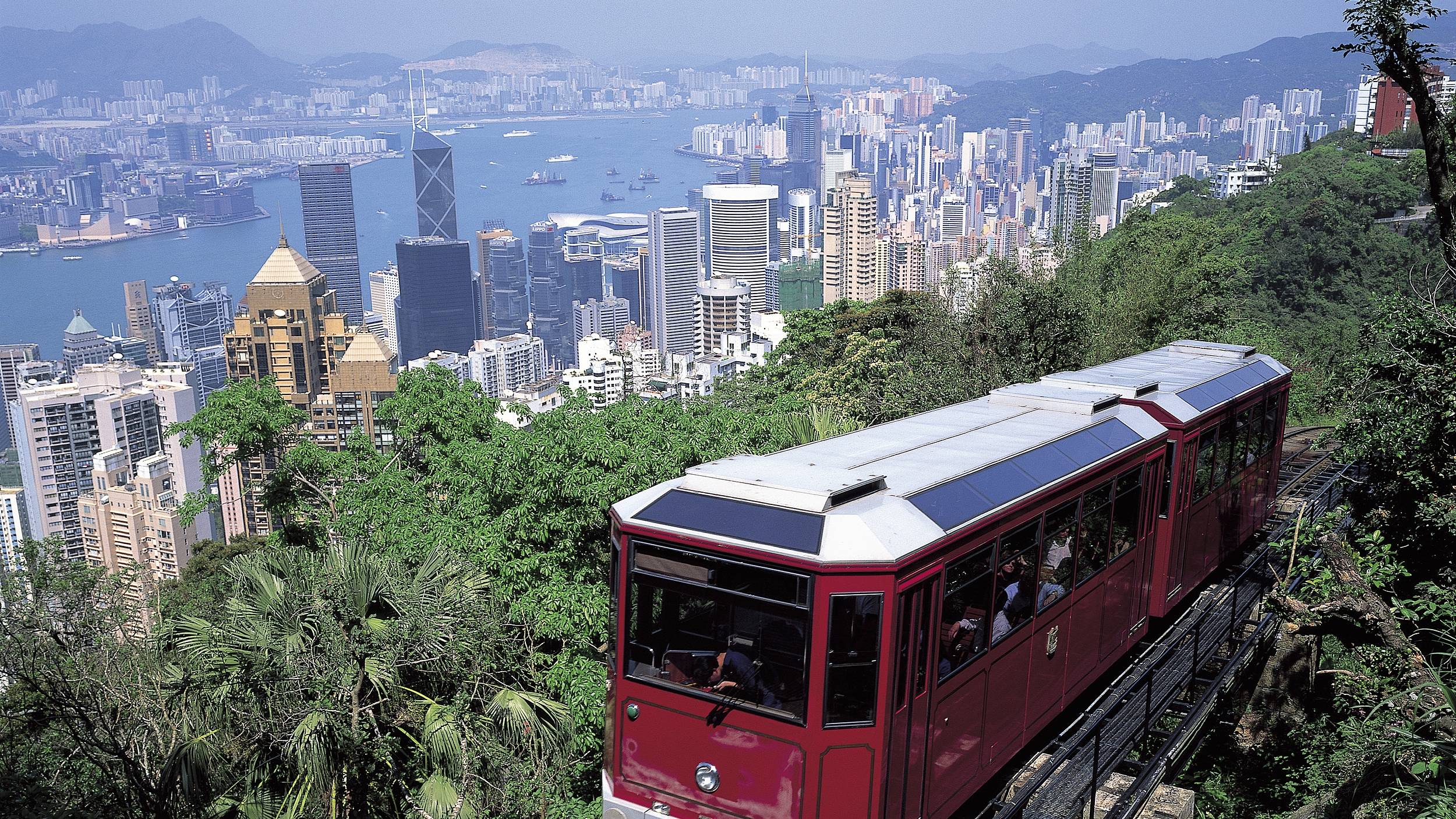 Will the stimulus package help?

To save Hong Kong's economy, the HKSAR government announced 14 relief measures on Thursday that will cost about 19.1 billion HK dollars (2.44 billion U.S. dollars) to help companies and individuals.

Since tax and fee cuts are the main measures in that stimulus package, Hong Kong students, low-income families, and small- and medium-sized enterprises will benefit the most from those measures.

Chan said he believes that the slew of economic stimulus measures will lead to a 0.3 percent economic growth.

But some analysts are worried about whether the measures will help.

James Early, CEO of Stansberry China, told CGTN Digital via text messages that the critical variable is "if the money is moving around as fast as it should."

He said, "the measures can help put a little more money in some people's pockets, but they can only be a small offset at best."

The chair for PwC in the Asia Pacific and Greater China, Raymund Chao, holds a different view. 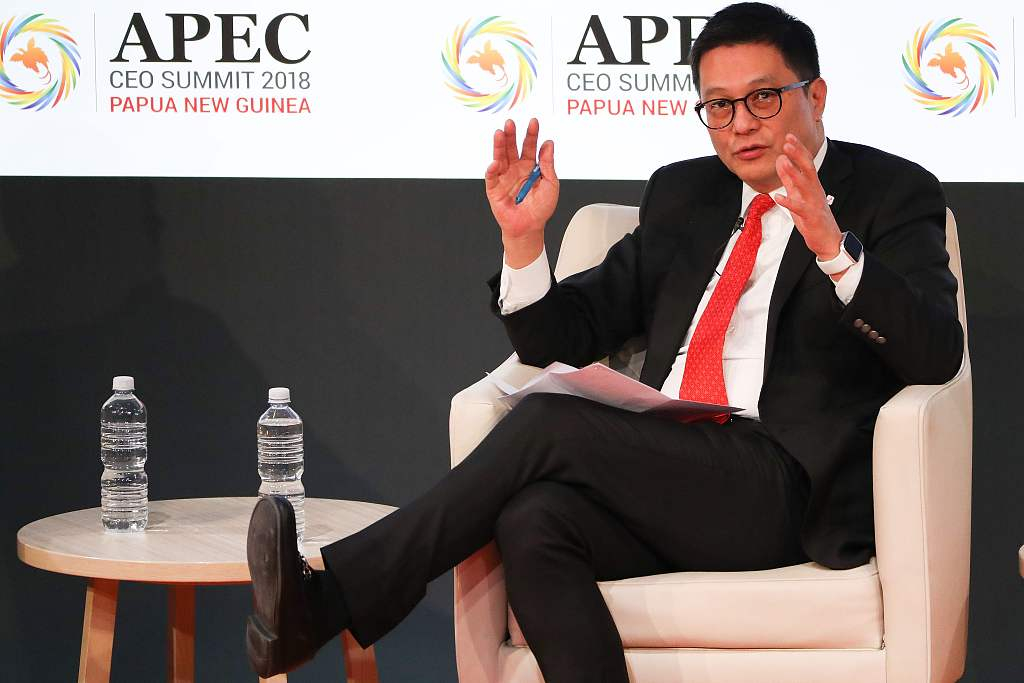 The chair for PwC in the Asia Pacific and Greater China, Raymund Chao. /VCG Photo

The chair for PwC in the Asia Pacific and Greater China, Raymund Chao. /VCG Photo

"I think the timing is absolutely correct," he added. "We're under a lot of pressure in terms of economic development. The violent activities that we've seen in the last two months are adding to that pressure."

No matter whether the measures can stave off the worst effects of the recent turmoil or completely stop a recession, the violent activities in the city should halt first.

Read more: Chinese ambassador: Beijing not to 'sit by and watch' if Hong Kong protests turn into unrest