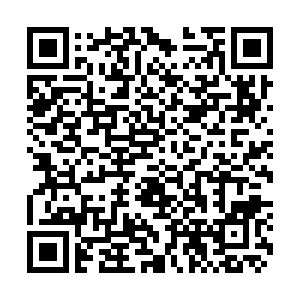 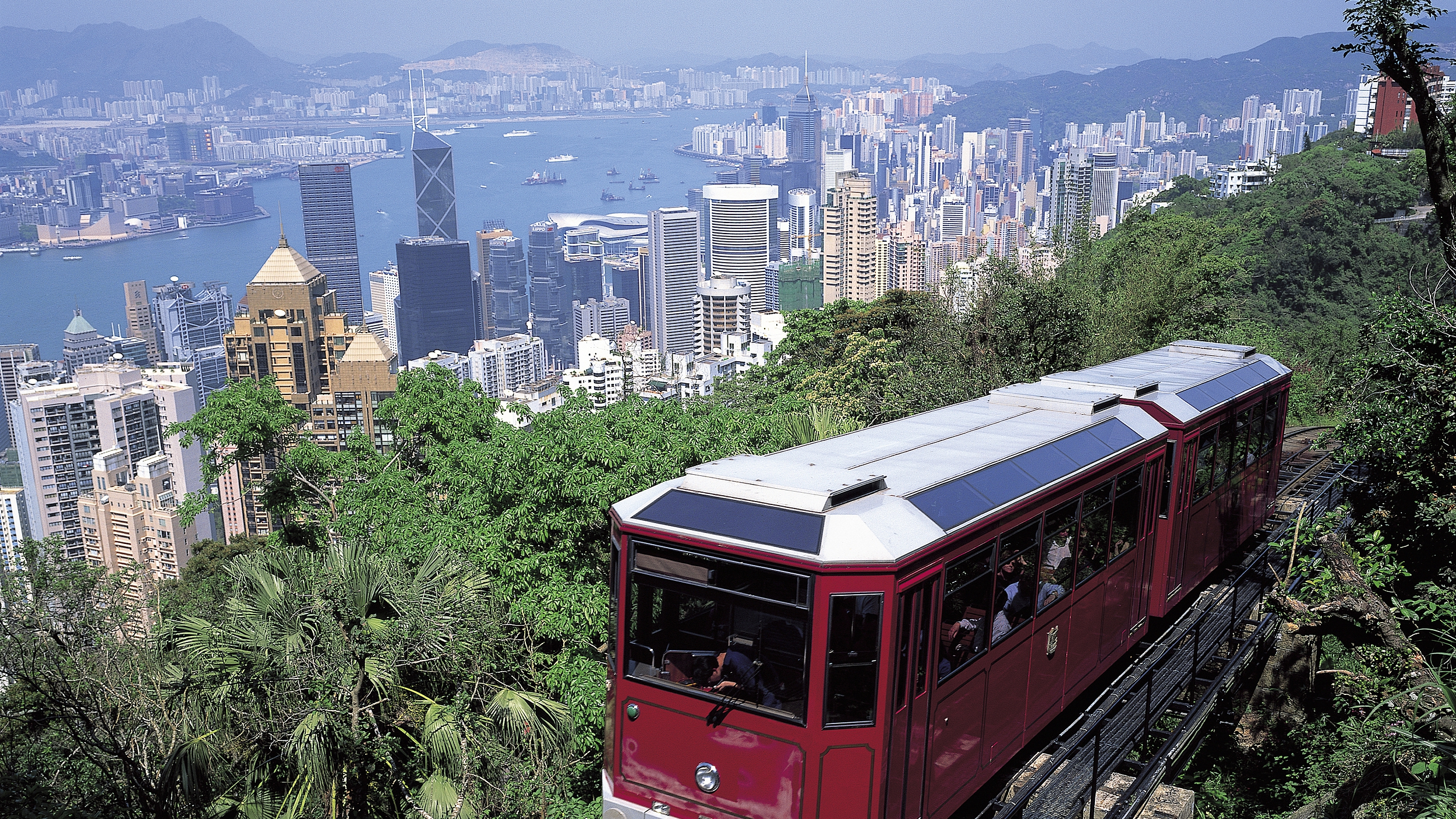 Empty hotel rooms, struggling shops and even disruptions at Disneyland: months of protests in the Hong Kong Special Administrative Region (HKSAR) have taken a significant toll on the local economy, with no end in sight.

The private sector, in particular the tourism industry, has begun counting the cost of more than two months of demonstrations. Visitor arrivals to Hong Kong totaled around 5.14 million in June, down about 770,000 from May, according to Hong Kong Tourism Board.

Large-scale rallies and protests have also dampened Hong Kong's retail performance, with most of the members of the association recording single or double-digit fall since June, according to the Hong Kong Retail Management Association.

A Hong Kong Tourism Board spokesperson told AFP that the number of forward bookings in August and September has "dropped significantly," suggesting the economic toll will linger throughout the summer season.

"I think the situation is getting more and more serious," said Jason Wong, chairman of the Travel Industry Council of Hong Kong.

The impact is so bad that travel agents are considering putting staff on unpaid leave as they try to weather the storm, he warned. 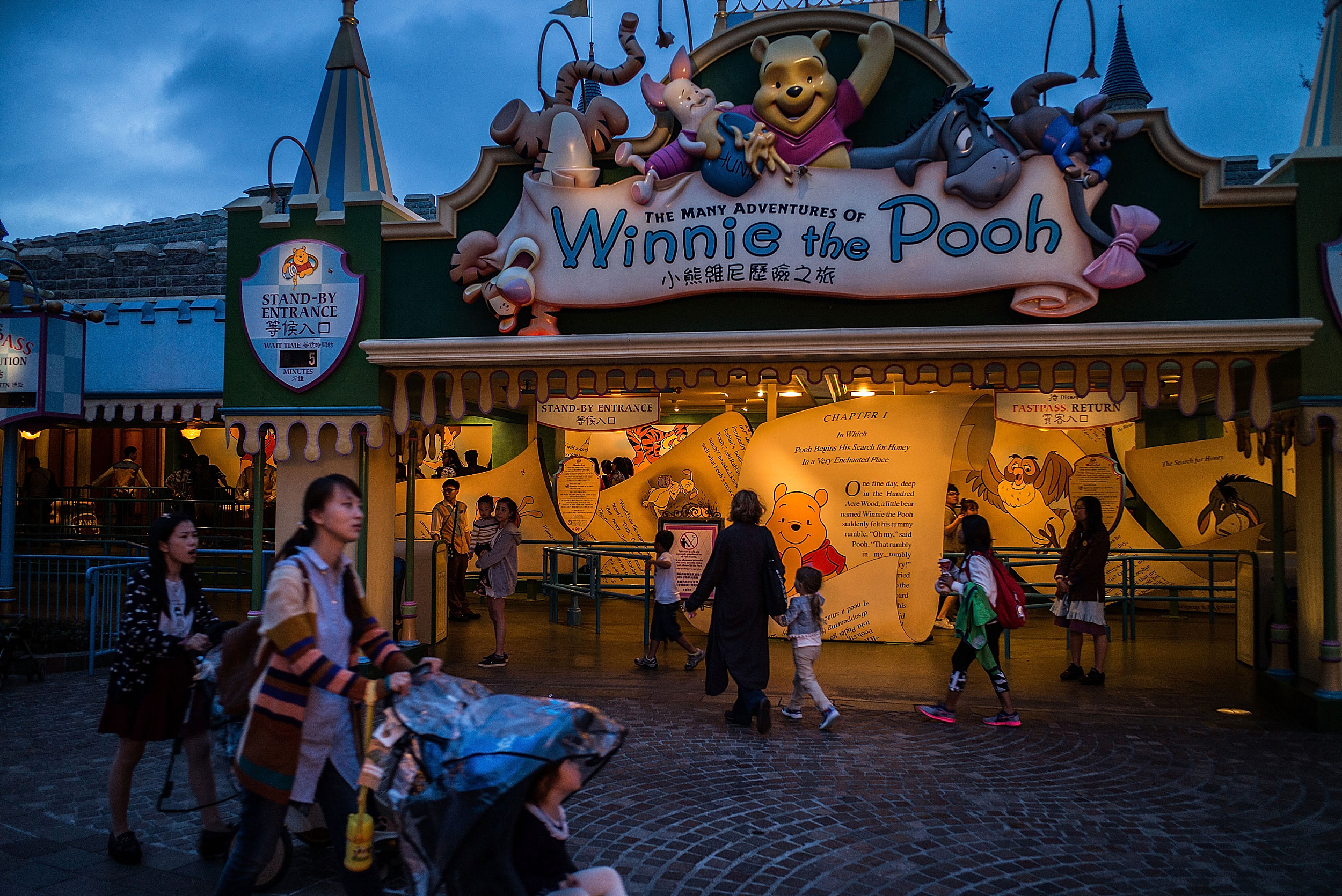 Disneyland Hong Kong has been hit, with CEO Bob Iger telling reporters: "There's definitely been disruption. That has impacted our visitation there."

The drop has also hit the retail sector. Shops are often forced to shut down during the sometimes daily protests.

July and August usually are peak months for retailers, but due to the tensions, Hong Kong has seen a single to double-digit drop in sales in the last two months.

Business owners and industry insiders expressed growing concerns as the demonstrations and violence continue to weigh on the consumer sentiment and increasing uncertainty. 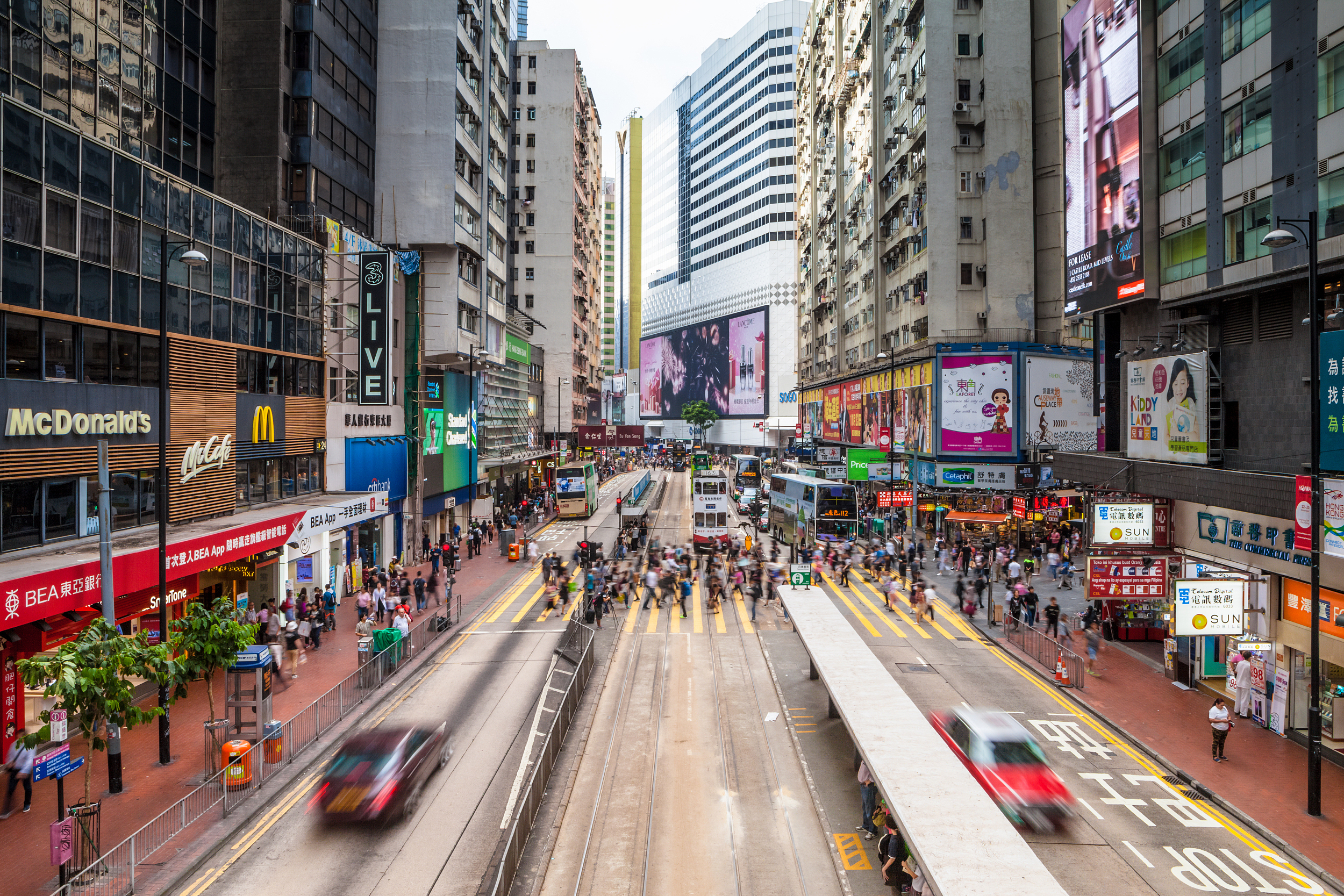 "Protests and violent incidents have forced me to close my shop for several weekends on end," said an owner of a seafood store in Sai Wan on Hong Kong Island, surnamed Cheung. "Sales have badly dropped and I am losing quite some money," he added.

The HKSAR government said on August 1 that the value of the total retail sales in June decreased by 6.7 percent compared with the same month in 2018.

As the tensions continue, the impact of the demonstrations will be felt by retailers, said Michael Hewson, a chief market analyst from CMC Markets in an interview with CGTN earlier this month. He added that disruptions in the tourism and retail sectors will be very difficult to Hong Kong as it relies very heavily on those sectors. 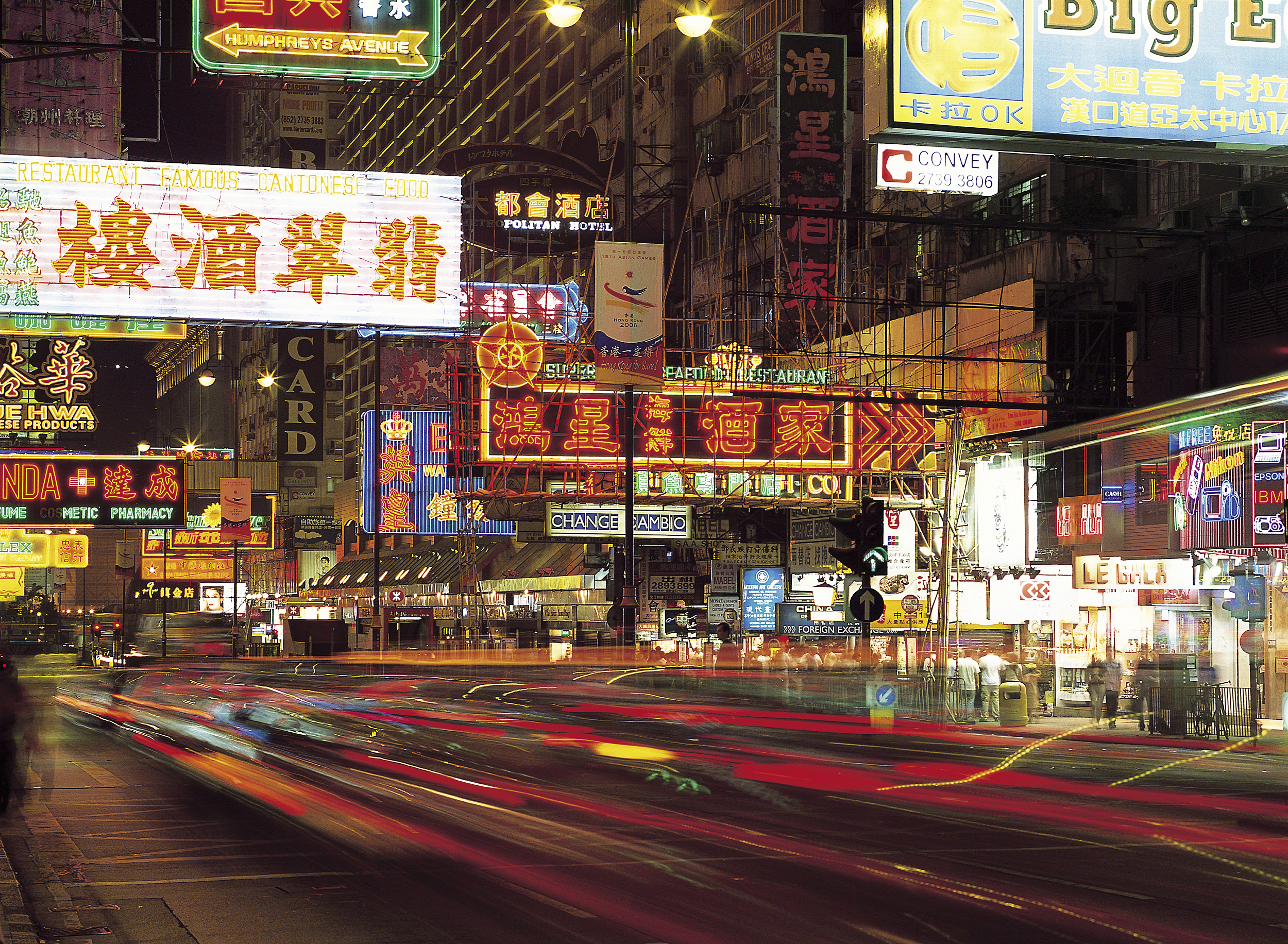 Chief Executive Carrie Lam has warned that the international financial hub is facing an economic crisis worse than both the 2003 SARS outbreak that paralyzed Hong Kong and the 2008 financial crisis.

"The situation this time is more severe," she said. "In other words, the economic recovery will take a very long time."

Experts say the crisis is compounding the economic downturn Hong Kong was already experiencing as a result of being caught up in the China-U.S. trade war.

"We always take the view that this too will pass. But so far that view is not holding any water... and now it seems like every weekend we're dealing with further escalations," he told AFP.