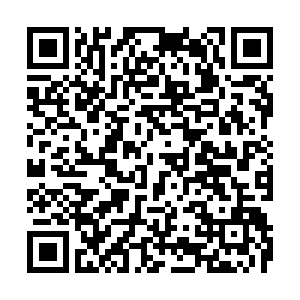 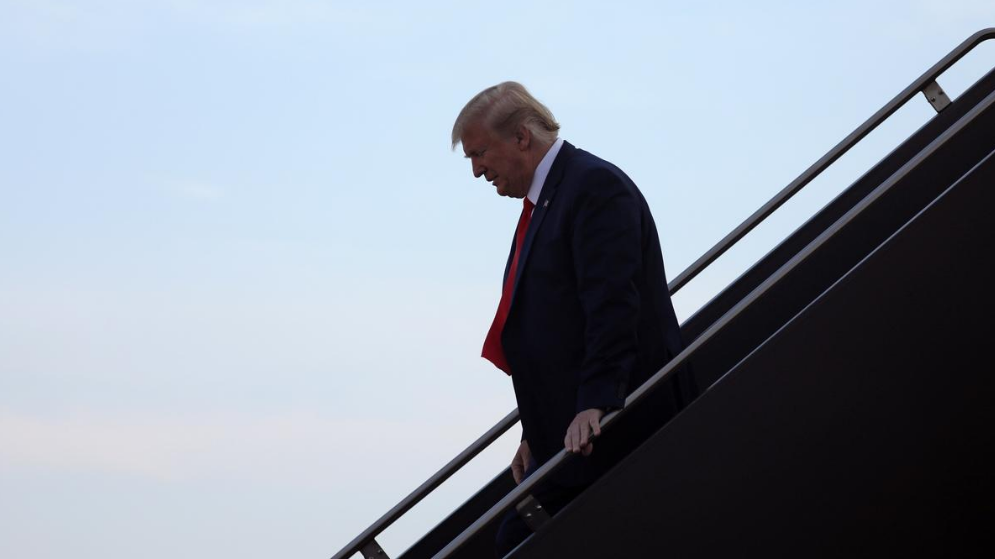 The White House has signaled progress in discussions between President Donald Trump and top advisers on Friday to review negotiations with the Taliban on a U.S. troop pullout from Afghanistan and the potential for a political settlement between the warring sides.

"Discussions centered around our ongoing negotiations and eventual peace and reconciliation agreement with the Taliban and the government of Afghanistan. The meeting went very well, and negotiations are proceeding," the White House said in a statement.

Trump who is on a working vacation at his golf club in Bedminster, New Jersey, received the briefing from Secretary of State Mike Pompeo and other advisers on the talks, which have been handled by Special Representative Zalmay Khalilzad. 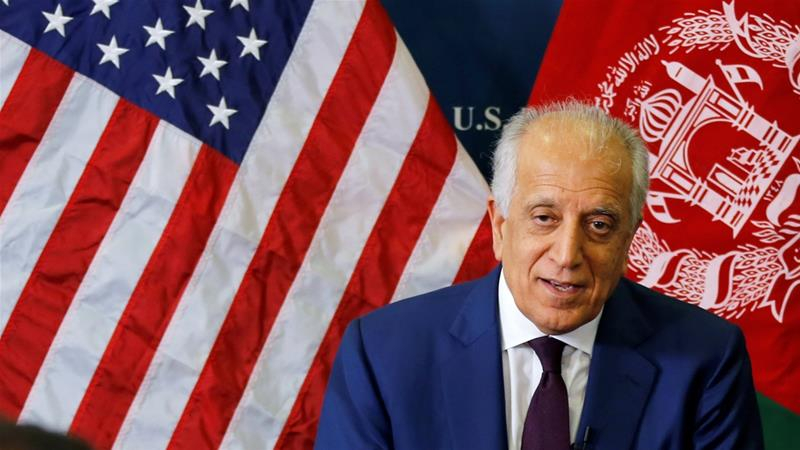 A U.S. defense official said significant differences remained between the U.S.  and the Taliban after an eighth round of talks ended in Qatar on Monday.

The U.S. military presence dates to 2001 when then-President George W. Bush invaded in pursuit of al Qaeda and ousted the Taliban rulers who had given Osama bin Laden and his followers a safe haven in which they plotted the September 11, 2001, attacks.

Trump has been adamant that he would like to withdraw U.S. forces, possibly ahead of the November 2020 election.

A pullout has raised deep concerns within the U.S. military and among some lawmakers that Afghanistan could plunge into a new civil war that could see a return of Taliban rule and give al Qaeda and other militants a sanctuary in which to expand and plot new attacks on U.S. and allied targets. 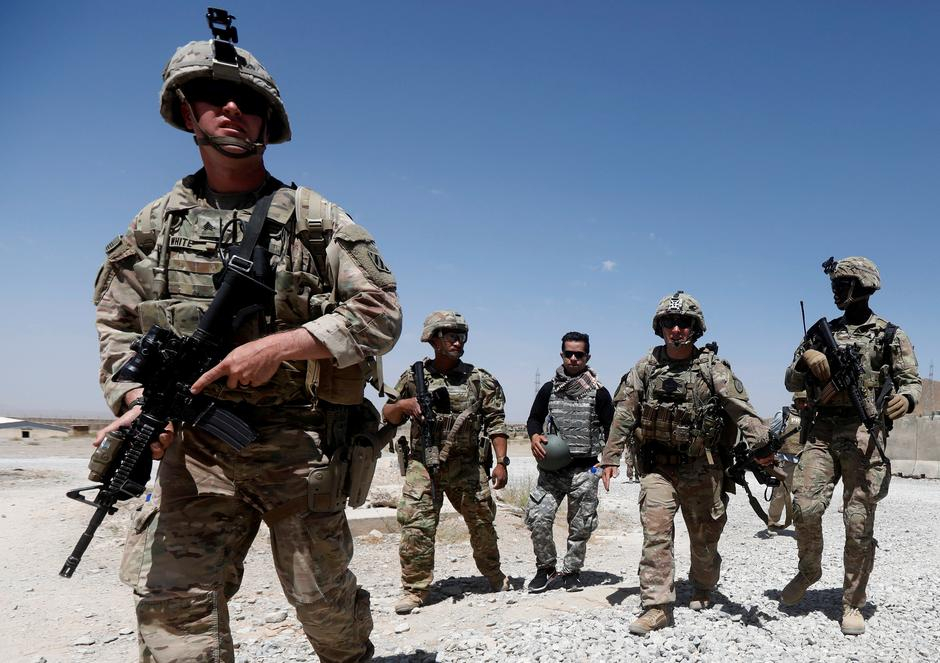 U.S. Senator Lindsey Graham, a Trump ally, said any deal should allow the U.S. to maintain a military presence in Afghanistan to pursue such groups.

"Any peace agreement which denies the U.S. a robust counter-terrorism capability in Afghanistan is not a peace deal," he said in a statement. "Instead, it is paving the way for another attack on the American homeland and attacks against American interests around the world."

A senior administration official said a decision was not necessarily expected from the Bedminster meeting, but Trump "has been pretty clear that he wants to bring the troops home."

Both sides had raised expectations of being close to finalizing an agreement prior to convening the latest round of talks.

The U.S. defense official, however, said differences remained over U.S. demands that the insurgents publicly renounce ties to al Qaeda and other militant groups and agree to a nationwide ceasefire, the official said.

Khalilzad also is seeking the Taliban's agreement to hold direct negotiations on a political settlement with Kabul government officials who would be part of a delegation that included opposition leaders and civil society representatives.

Taliban leaders to date have refused to hold official talks with Afghan President Ashraf Ghani's government, which they denounce as a U.S. puppet.