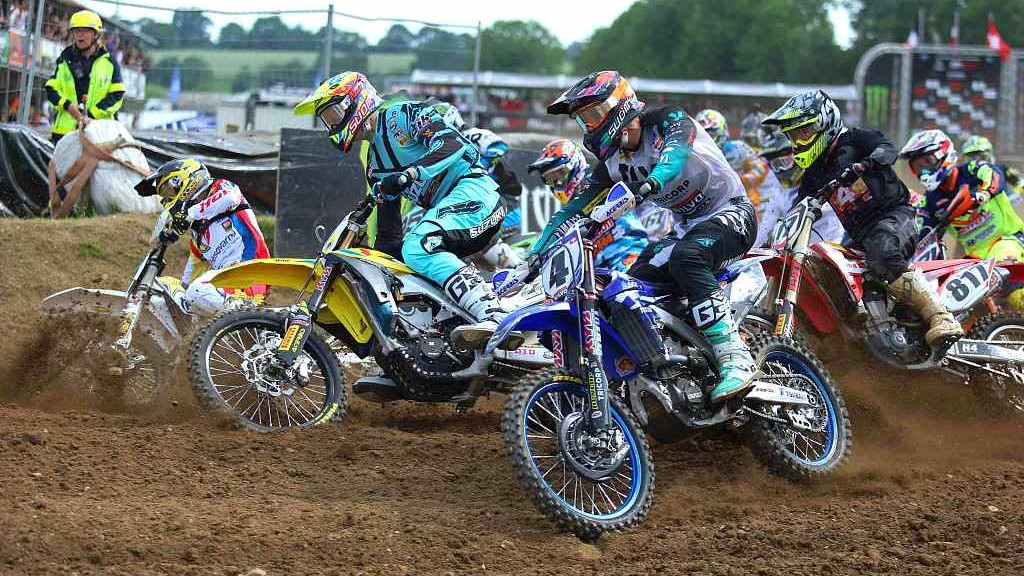 The Motocross World Championship (MXGP), also known as the Formula One of the motorcycling world, is coming to China for the first time. It will be held in Shanghai between September 13 and 15, announced the organizers on Friday.

Over 70 of the world's top motorcycle riders of 33 teams from 22 countries and regions will arrive at the Fengxian District in the southern part of Shanghai for MXGP's debut in China. The participants will include some big names like legendary Tony Cairoli and Jeffrey Herlings.

The organizers revealed that more than 10,000 tickets have been sold and some 1.1 billion people are expected to watch the broadcast of the final competition.

As the host of the event, Shanghai is no stranger to major international tournaments and it has held the ATP World Tour, the inaugural F1 Chinese Grand Prix and the IAAF Diamond League. "We believe the first MXGP in Shanghai will be a great success," said Stephan Macky Carapiet, president of the International Motorcycling Federation Asia. 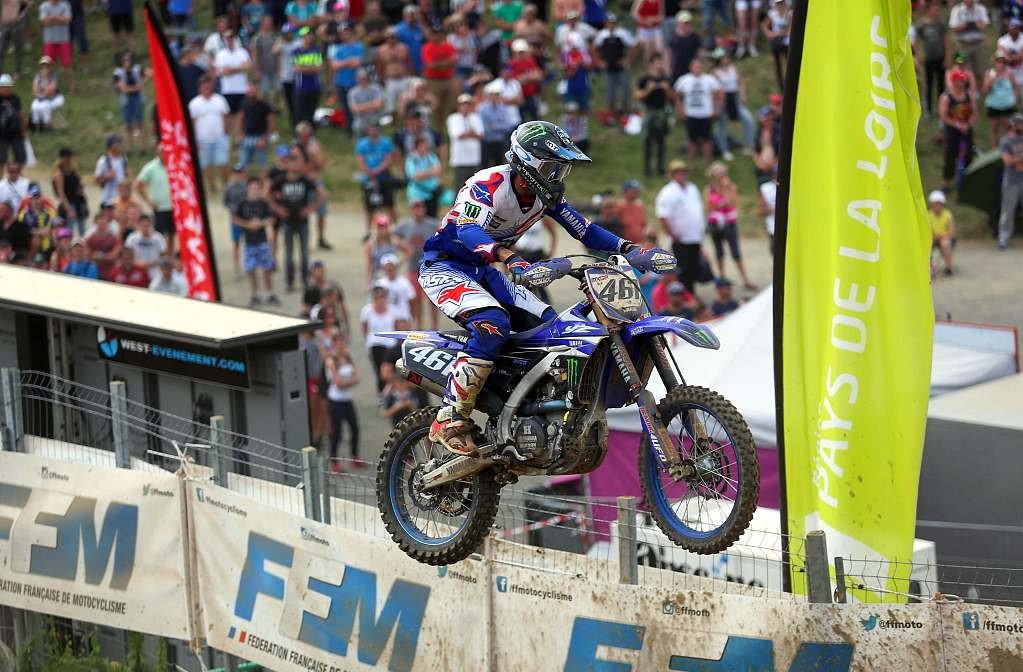 The MXGP stop will be more than just fun for China as the event will allow 13 racers to participate via wild cards and some of those wild cards will go to Chinese riders. "Chinese racers will be able to compete with the world's best racers in MXGP. This can help them communicate more with their international counterparts and learn how to get better in racing," said Yang Guangyu, vice president of the Federation of Automobile and Motorcycle Sports of China (CAMF) to Chinese news site The Paper.cn.

"As a Chinese rider, I feel quite proud that the world's top event will be held in China and I believe it will be a valuable opportunity for Chinese riders to learn and progress," Xu Jianhao, China's top motorcycle racer told The Paper.
Xu added that MXGP's arrival in China is recognition of motor racing development in the country. He told The Paper.cn that when he started to race, he only had three or four races a year, but now he participates some 30 races a year.