Do parties in UK have the strength to stop a no-deal Brexit?
Richard Fairchild 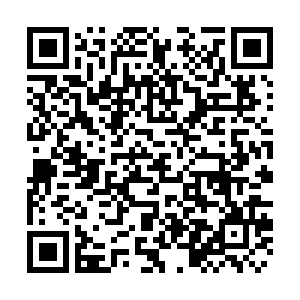 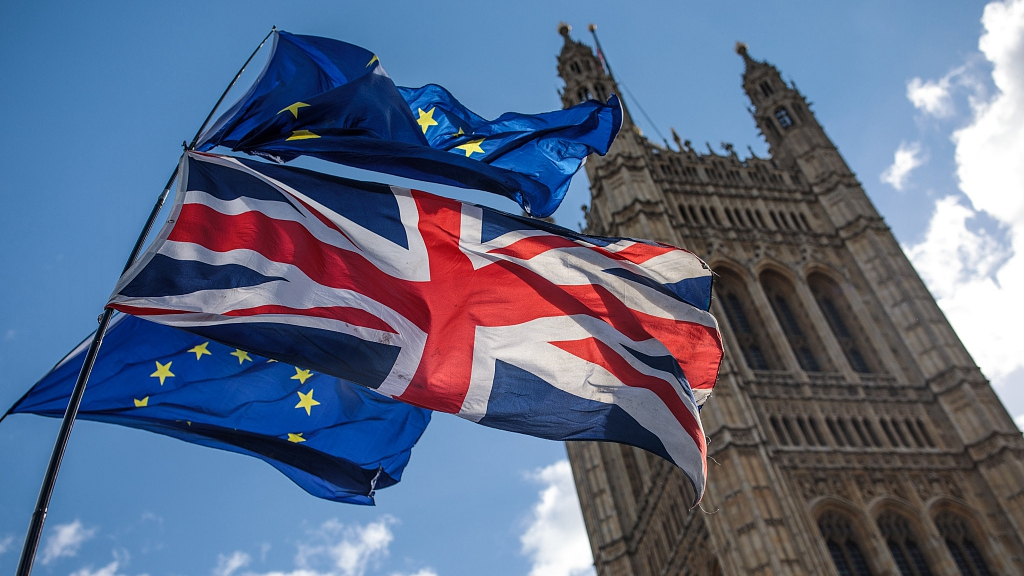 As the October 31 Brexit deadline approaches, interesting games are being played out among those cross-party MPs who stand against Boris Johnson's no-deal Brexit. Rather than uniting in their opposition, these MPs are splitting into battling factions.

MPs are currently on their summer holidays. When they return at the beginning of September, they then have two months to try to stop a no-deal Brexit. Their plan is to call a vote of no-confidence in Prime Minister Boris Johnson, and then form a potential new government to oppose, and prevent a no-deal Brexit.

Many anti no-deal MPs (both from the Labour Party and some from the Conservative Party) would support current opposition Labour Leader, Jeremy Corbyn, as temporary caretaker prime minister, in an attempt to block a no-deal.

However, as noted by the Guardian, a split has opened up, "with anti no-deal groups rapidly calibrating their positions in the aftermath of Corbyn's intervention."

The Scottish National Party (SNP), the Welsh party Plaid Cymru, and the Greens have come out in support of Corbyn's offer to lead the anti-no deal party. However, the Lib-Dem leader, Jo Swinson, has proposed a rival plan for a National Unity Government, which will either be led by Conservative Kenneth Clarke or Labour's Harriett Harman.

The strategic and emotional dynamics at play here are interesting.  All of these MPs are against a no-deal Brexit, fearing the extreme damage that a no-deal would inflict on the UK.

Therefore, they wish to stop it, but are finding it difficult to suspend their personal ideologies and feelings, strategies and emotions in order to unite behind an anti no-deal party. Thus, the Guardian reports that "Swinson sounded a hostile note towards Corbyn's plan, saying it was nonsense."

As a result, the Lib-Dems have found themselves isolated among anti no-deal groups, with some MPs describing her as "childish," "daft", and urging her to back Corbyn. One Lib-Dem MP has described backing Corbyn against a no-deal Brexit as the"lesser of two evils." 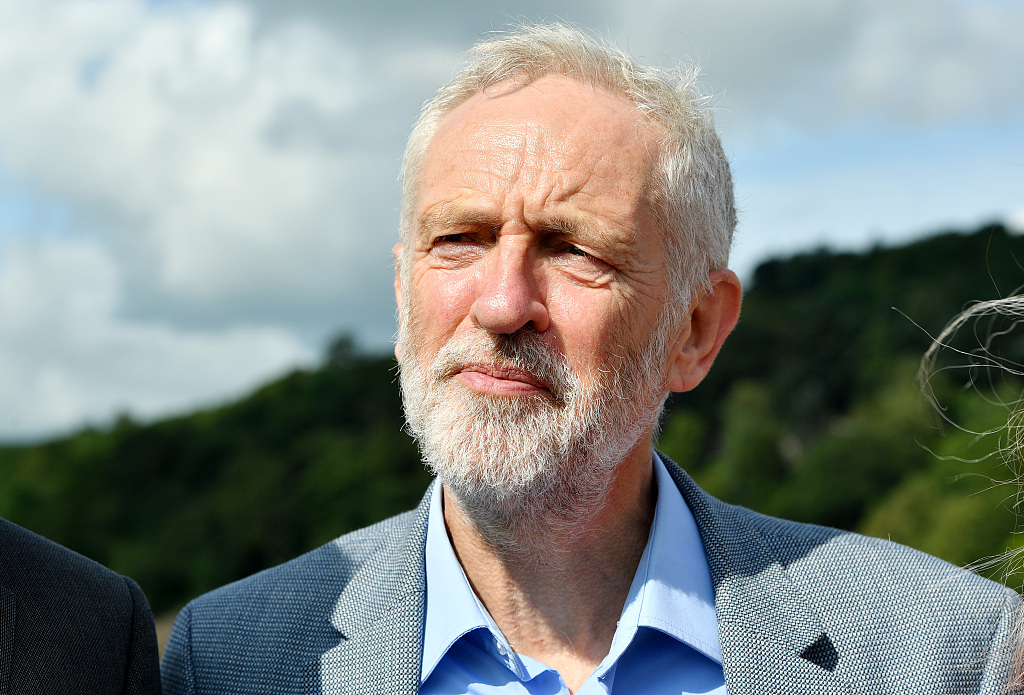 However, some Conservative MPs, who are normally political opponents of the Labour leader, have "left the door open", saying that they will back him as a last resort, in order to stop a no-deal Brexit.

What the Brexit debate, and particularly the real possibility of no-deal, has done, is to create a great dynamic fluidity in British politics, never seen before, where the traditional party lines have been blurred, or disappeared altogether, with MPs splitting out from their traditional political bases, and moving to new ground.

So, for example, Sarah Wollaston was a former Conservative Party Member (and therefore a political opponent of Corbyn), who left to join the newly formed Change UK party, then left again in June to become an independent MP. She views a Corbyn government as preferable to a no-deal. She is currently unsure whether to back Corbyn or not: she may do so.

In contrast, Chuka Umunna, a former Labour MP, who left to join the Lib-Dems, is vehemently anti-Corbyn. The anti no-deal Conservatives are themselves divided on whether they would support Corbyn as caretaker prime minister.

So, for Boris Johnson, it may seem that his opposition is divided as he attempts to force through a no-deal Brexit on October 31 – he may be viewing this as a case of "divide and rule."

The first step is for his opponents to push through a motion of no-confidence in early September. If that succeeds, then his opponents have to put their ideological differences behind them to unite behind a leader of a temporary anti no-deal government (whether that is Corbyn, or somebody else).

In order to achieve their common goal of stopping an immensely damaging no-deal Brexit, it is imperative for the UK that they can achieve this.