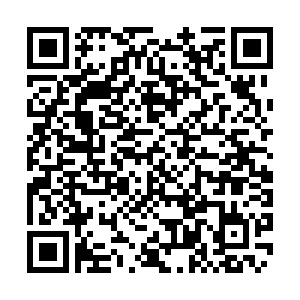 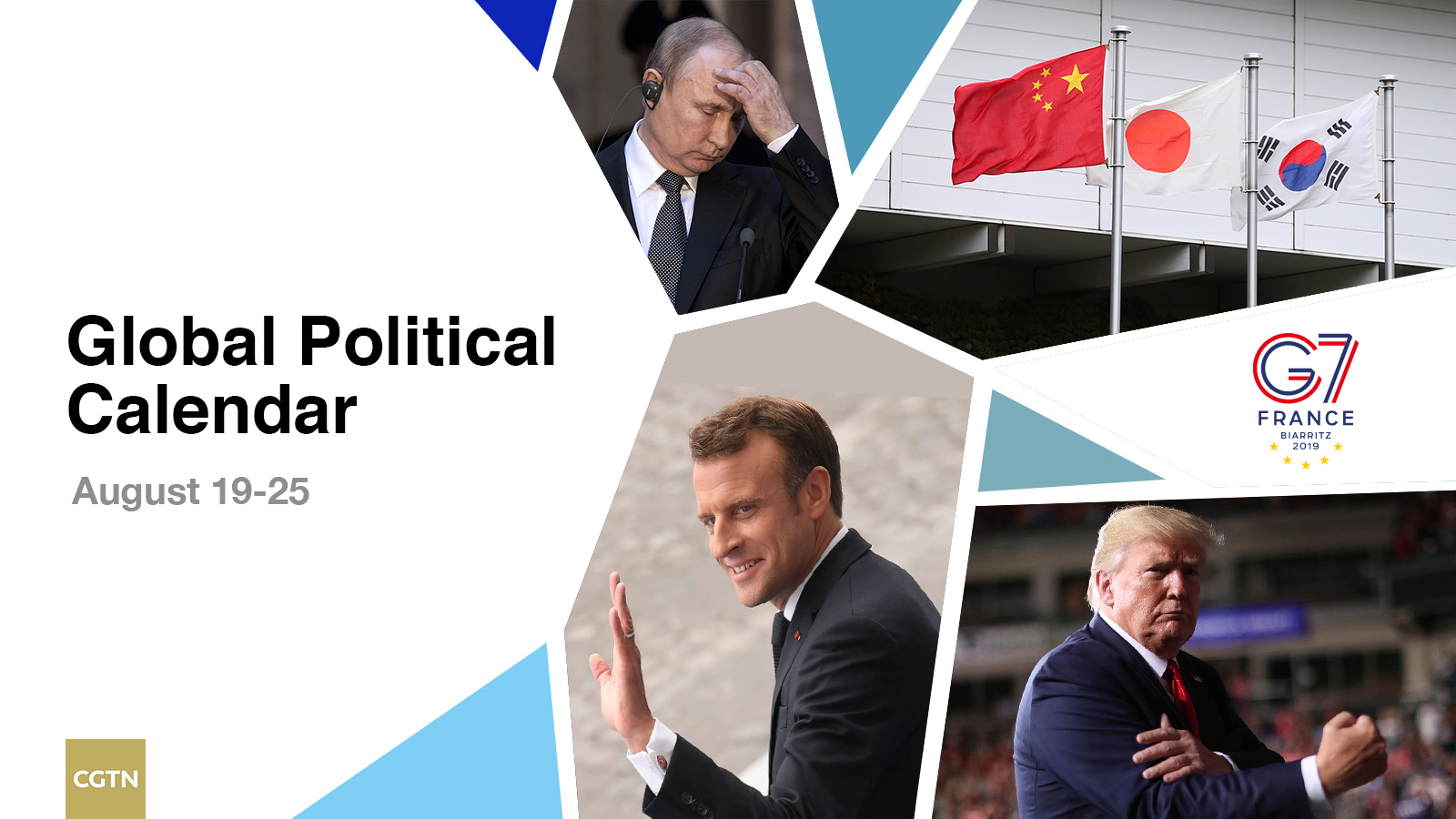 Foreign ministers from China, Japan, and South Korea hold talks in Beijing, new U.S. sanctions against Russia over the Skripal case come into force, the Boao Forum for Asia (BFA) hosts the BFA Ulaanbaatar Conference for the first time, and France holds G7 summit in Biarritz.

The Ninth Trilateral Foreign Ministers' Meeting between China, Japan, South Korea will be held in Beijing, the first such gathering in three years.

Chinese State Councilor and Foreign Minister Wang Yi will chair the meeting and meet with Japanese Foreign Minister Taro Kono and South Korean Foreign Minister Kang Kyung-wha on August 21 to exchange views on the prospect of trilateral cooperation, and international and regional issues of common concern.

The U.S. imposed a second round of sanctions on Russia for using a banned nerve agent in an attempt to kill a former Russian spy in the UK in 2018, Russia denies any involvement.

The measures will prohibit U.S. banks from participating in the issuance of Russian sovereign debt.

The sanctions will take effect following publication of a Federal Register notice on August 19 and will remain in place for at least 12 months.

The BFA will host the BFA Ulaanbaatar Conference for the first time from August 19 to 20 in Mongolia.

This is the second overseas conference held by BFA in Asia this year following the Manila Conference.

It will also gather together business leaders from China and Mongolia.

Leaders of the G7 group gather in Biarritz for their 45th summit on August 24-26.

French President Emmanuel Macron will play host to the heads of state and government of Canada, Germany, Italy, Japan, the United Kingdom and the United States.

Under its G7 presidency, France has set a number of goals and priorities that will be addressed at the summit, including the fight against security threats and terrorism, protection of the planet through climate finance and the promotion of gender equality.

The election for the fifth-term chief executive of China's Macao Special Administrative Region (SAR) will be held on August 25, according to an executive order published on the SAR official gazette.

According to the Basic Law of the Macao SAR, the chief executive, with a five-year tenure for each term, shall be elected by a broadly representative election committee in accordance with the law, and be appointed by the central government.

Friday: 30th anniversary of the Baltic Way, a human chain of people in 1989 stretching from Vilnius to Tallinn to mark solidarity in the struggle for independence from the Soviet Union.