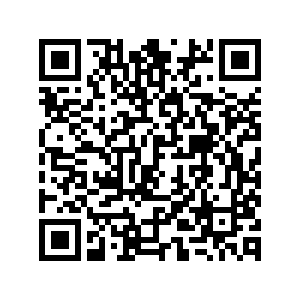 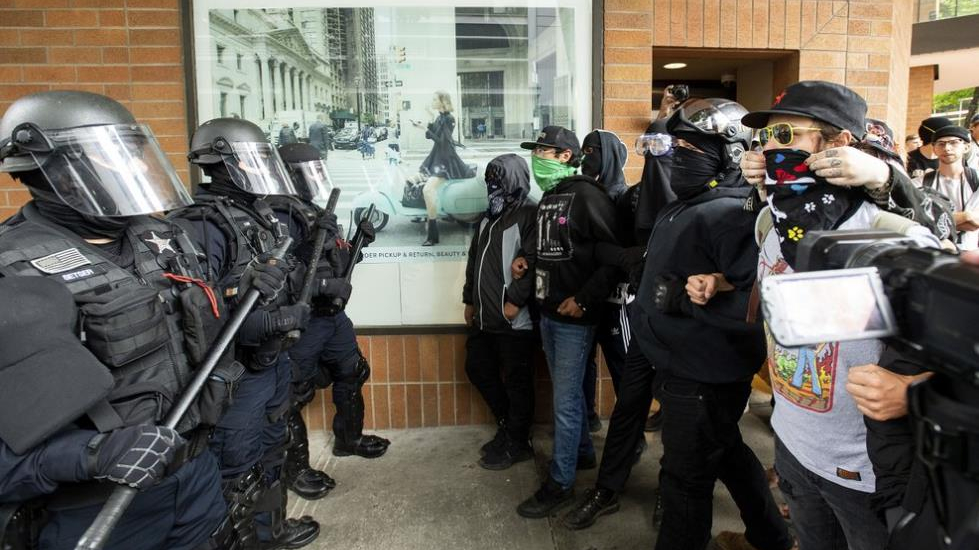 A total of 13 people were arrested during a clash between far-right protesters and antifa counter-demonstrators in Oregon, a city located on the U.S. West Coast.

Police seized a range of weapons from the crowd, including bear sprays, shields and poles, according to law enforcement officials. But by using barriers and bridge closures — and allowing a large contingent of right-wingers to leave when they asked to — authorities were able to mostly keep the two sides apart. Six minor injuries were reported.

City officials were relieved that a downtown gathering Saturday of more than 1,000 wasn’t as violent as feared.

“I’m grateful this was largely a peaceful event,” Mayor Ted Wheeler said. “We were preparing for and planning for a worst-case scenario.”

Joe Biggs, the organizer of the right-wing gathering that featured the Proud Boys, Patriot Prayer and other right-leaning groups, said they accomplished their goal of drawing attention to black-clad anti-fascist protesters — known as antifa —who showed up to meet them.

During the weekend, U.S. President Donald Trump tweeted: "Major consideration is being given to naming ANTIFA an 'ORGANIZATION OF TERROR.' Portland is being watched very closely. Hopefully the Mayor will be able to properly do his job!"

The city of Oregon is known for its strong liberal positions to be American lefts' stronghold.

Biggs said he and the right-wing groups would keep coming back to Portland so long as antifa was around.