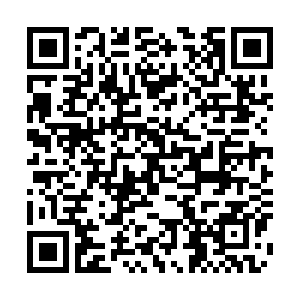 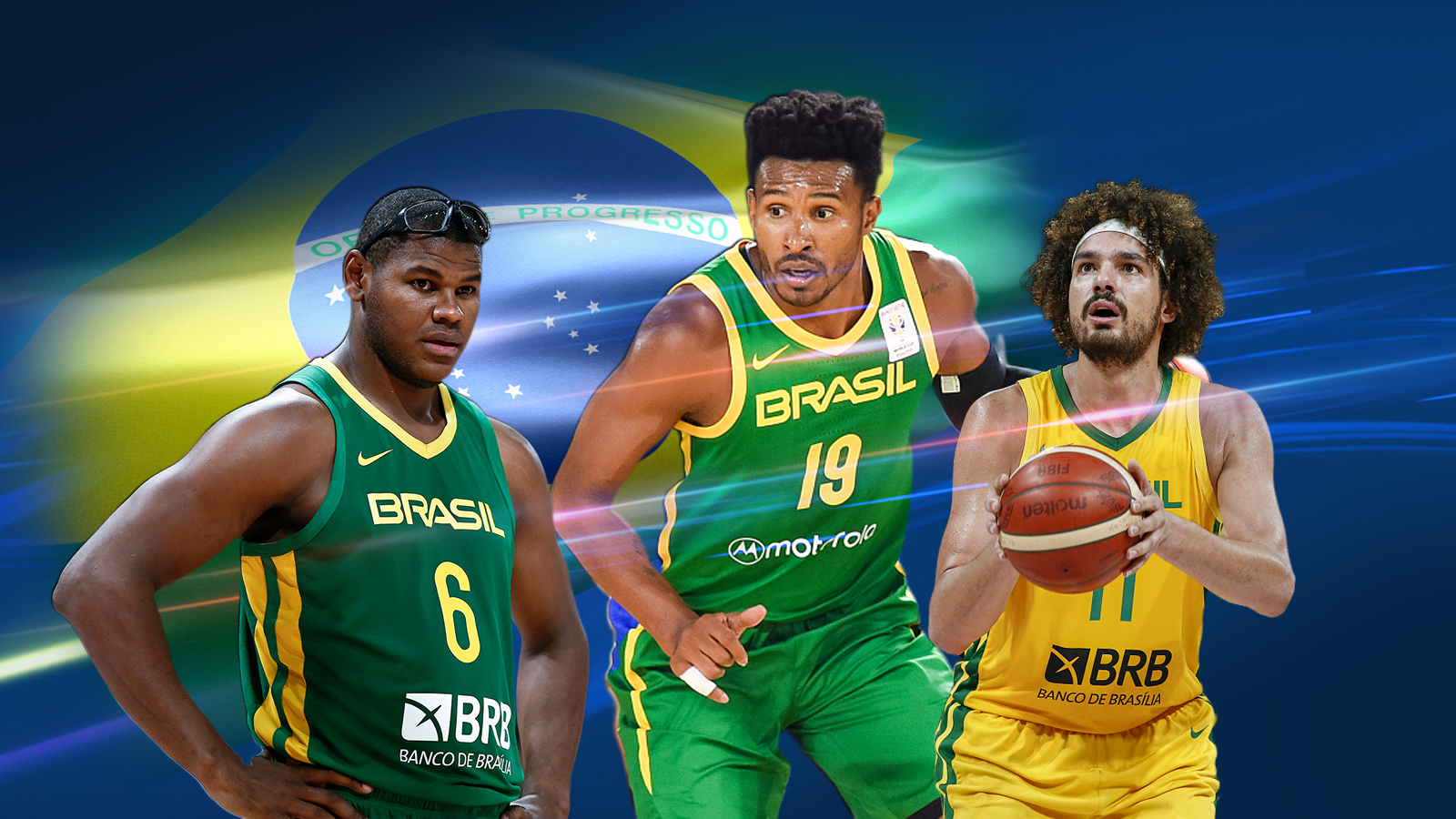 Brazil has announced the 12-player list of the country's men's national basketball team for the FIBA Basketball World Cup in China and it is the oldest squad of the tournament: they have five veterans older than 35 and the average age of the team is 29.6 years old. 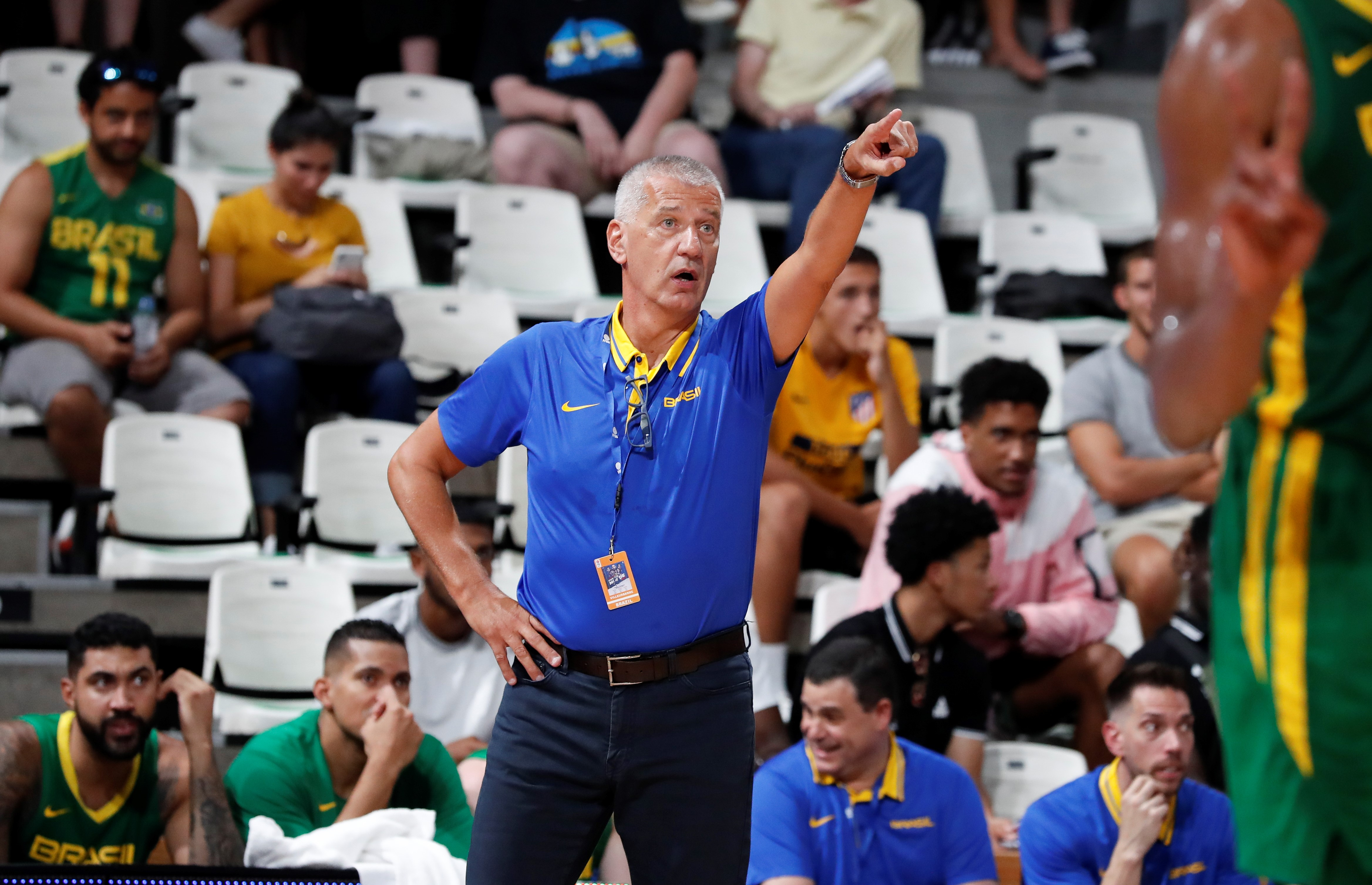 Aleksandar Petrovic, head coach of Brazil gives intructions to his players in the warm-up game against Argentina, August 15, 2019. /VCG Photo

Aleksandar Petrovic, head coach of Brazil gives intructions to his players in the warm-up game against Argentina, August 15, 2019. /VCG Photo

Aleksandar Petrovic, head coach of Brazil made his final selection after the team defeated Argentina (89-82) and Montenegro (80-69), losing to France (86-72) in warm-up games. "Following our first two games - against Argentina and France - I made my mind up. For tactical reasons and considering all players on our team, I decided to cut (Rafael) Hettsheimeir," said Petrovic.

It will take some years of watching the NBA to know some of the names on this list - Barbosa, who established his reputation with the Phoenix Suns from 2005-09 for his lightning-quick first step; Varejao who spent most of his career playing as one of the league's best flopping big men along LeBron James.

On the other hand, aging is a guarantee of rich experience. Garcia, Varejao and Barbosa all played four World Cups (World Championships) and thus they are smart and cunning enough to know how to compete with those young legs.

Besides, Brazil have more than just veterans. They have NBA-level players like Felicio who is at his best age and promising young men like Caboclo who is famous for his 2.31-meter-long wingspan and Dos Santos who is refereed to as one of the greatest revelations of Brazilian basketball of the 2010s by ESPN. 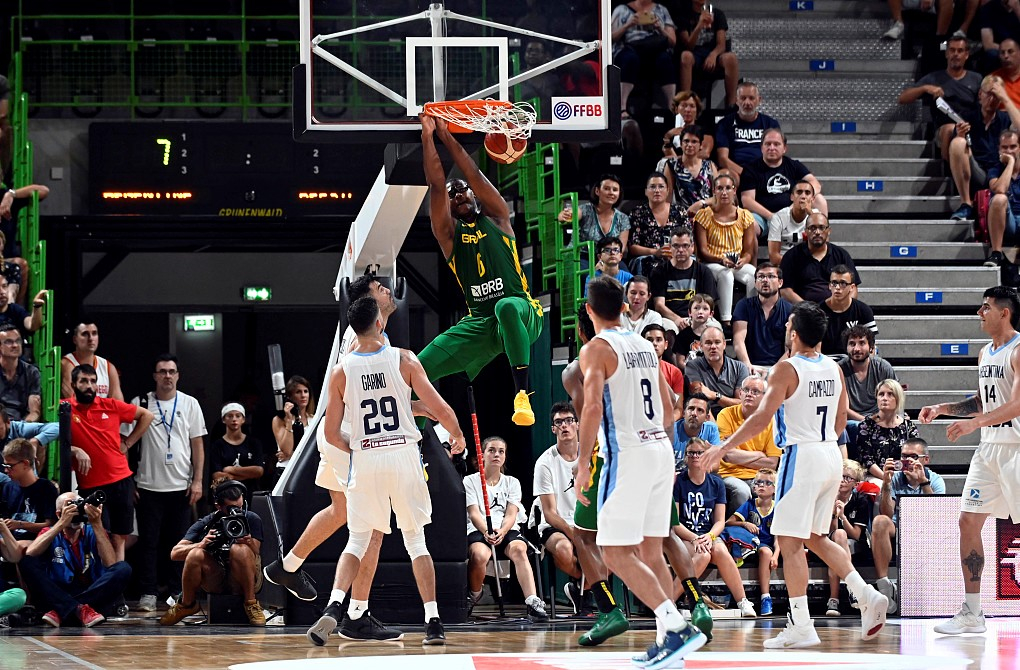 Cristiano Felicio #6 of Brazil dunks to score in the warm-up game against Argentina, August 15, 2019. /VCG Photo

Cristiano Felicio #6 of Brazil dunks to score in the warm-up game against Argentina, August 15, 2019. /VCG Photo

Generally speaking, Brazil are never to be underestimated as one of the few teams that have not missed any World Cup in the last five decades. They may not be good enough to win championship, but it's never easy to walk them over.

"I have missed playing for the national team. Over the course of the last three years, I followed the national team games on the TV, which increased my desire of returning to the national team. Thankfully, this year things worked better for me and the team," said Felicio who played for Brazil at the 2016 Summer Olympics at home.

Brazil are in Group F with New Zealand, Greece and Montenegro. They will first meet New Zealand on September 1 before challenging Giannis Antetokounmpo and Greece on September 3 at the Nanjing Youth Olympic Sports Games Park.

"Many teams have chances to win. And that is the reason why we have to go to China looking to minimize our mistakes in order to win games. We have to give our all on the court and try to achieve the best results possible," said Felicio.