Is Russia capable of dealing with new sanctions?
Cui Zheng 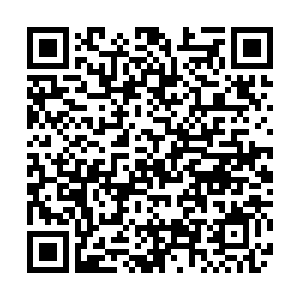 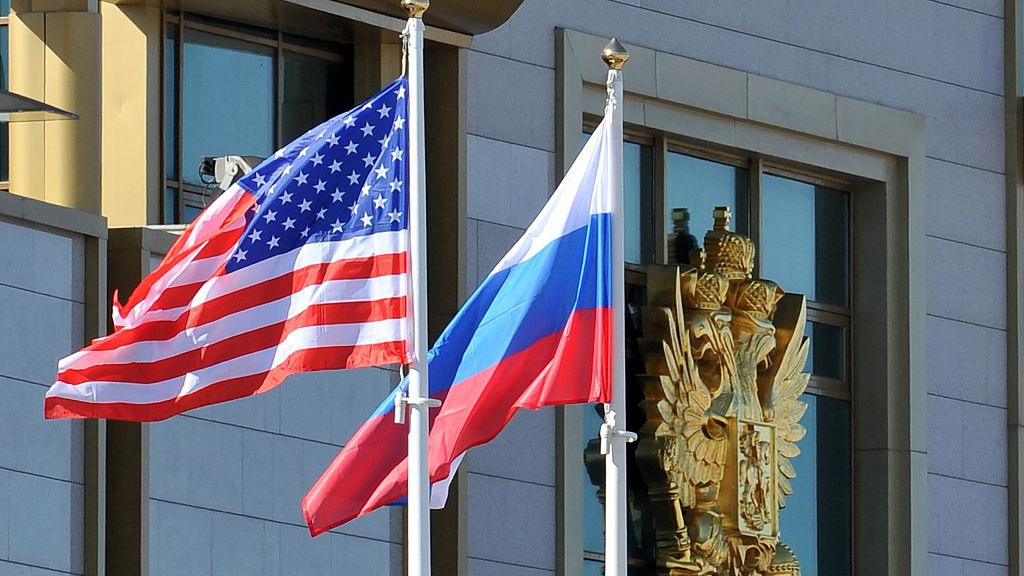 Editor's note: Cui Zheng is an associate professor at the Center for the Economies and Politics of Transitional Countries at Liaoning University in China. The article reflects the author’s opinions, and not necessarily the views of CGTN.

A new round of sanctions imposed by the U.S against Russia over the Skripal case is expected to take effect on August 19.

The latest sanctions include: U.S. opposition to the extension of any loan or financial or technical assistance to Russia by international financial institutions, such as the World Bank or International Monetary Fund; a prohibition on U.S. banks from participating in the primary market for non-ruble denominated Russian sovereign debt; export licensing restrictions on controlled goods and technology that may be used in chemical or biological weapons programs.

At present, the IMF no longer provides loans to Russia, and the World Bank also halts new projects with Russia.

Russia is able to cope with the sanctions

In response to the U.S. sanctions, Russia remains calm, and it has claimed on multiple occasions that Russia has got used to the sanctions.

Since 2011, the U.S. has imposed 72 rounds of sanctions on Russia, none of which have constituted a fatal blow to the country. Russia has found its way to cope with the seemingly endless sanctions.

In response to the ever-growing number of companies blacklisted by the West, the Russian government has provided firm support to the sanctioned companies. Russia has been actively developing its own credit rating system since it was sanctioned for the Ukraine crisis in 2014.

In terms of people's livelihood, the government has followed through import substitution policies to encourage the production and export of domestic products in order to cope with the import and export restrictions imposed by the U.S.

Besides, Russia has achieved remarkable results in agricultural development and has become the world's largest wheat exporter under the reform and revitalization programs in agriculture. 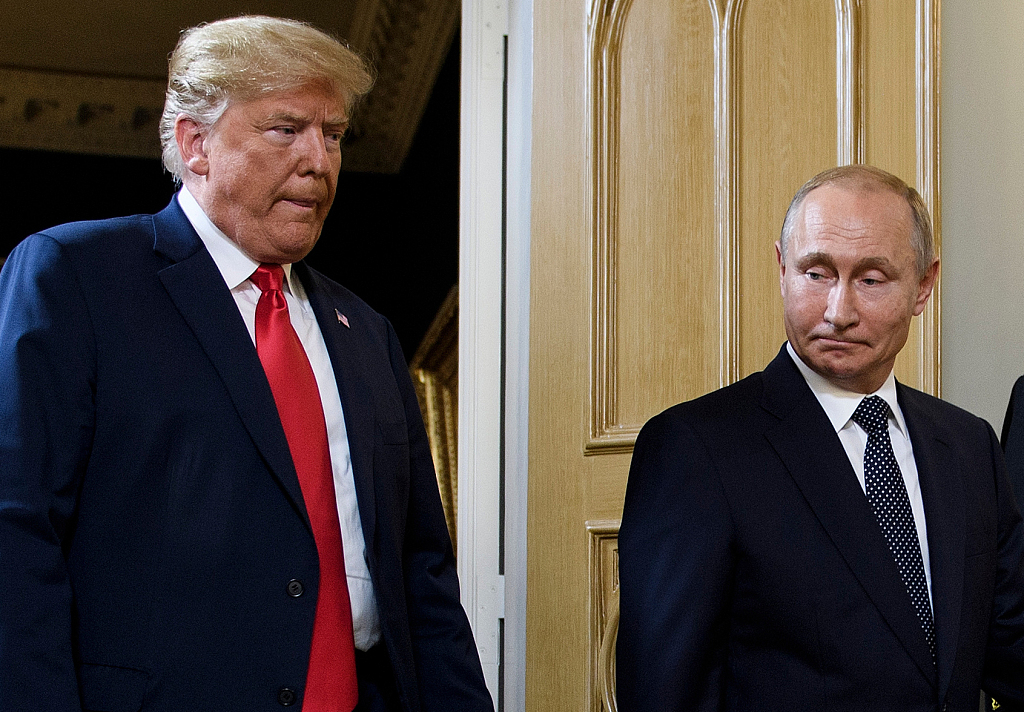 Weaker than expected, the sanctions still cause concern

Given the upcoming 2020 U.S. presidential election, the sanctions can be viewed as the result of the U.S. political struggle. Since Russia-bashing becomes politically correct in the U.S., Trump's tough gesture towards Russia is more important than the actual effect of the sanctions.

Fitch believes that Russia will be able to withstand the impact of the sanctions due to a twin surplus in trade and budget and a large reserve fund. In the meantime, as the U.S. has imposed sanctions on Iran and Venezuela, the international market has increased demand for Russian crude oil.

However, it is worth noting that the U.S. State Department announced the new sanctions on August 3, the very first day after it officially withdrew from the Intermediate-Range Nuclear Forces Treaty. The impact of the latest round of sanctions has gone beyond its original economic intent at a time when the INF Treaty has just been abrogated; the world arms system has been seriously shaken; Russia and the United States have stepped up the deployment of advanced weapons.

This has a very negative impact on the restoration of Russian-U.S. relations and international political security.