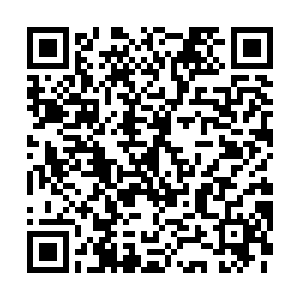 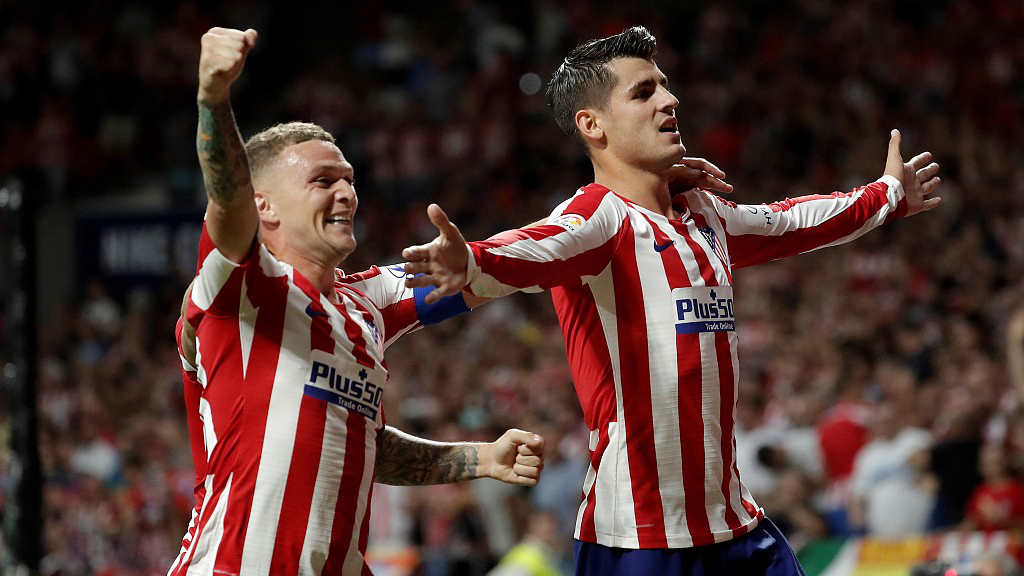 Atletico Madrid's Alvaro Morata (R) celebrates with Kieran Trippier (L) after scoring a goal during the La Liga match against Getafe at the Wanda Metropolitano Stadium in Madrid, Spain on August 18, 2019. /VCG Photo

Atletico Madrid's Alvaro Morata (R) celebrates with Kieran Trippier (L) after scoring a goal during the La Liga match against Getafe at the Wanda Metropolitano Stadium in Madrid, Spain on August 18, 2019. /VCG Photo

Atletico Madrid striker Alvaro Morata scored a goal and then missed a penalty as his side began their La Liga campaign with an eventful and nervy 1-0 win at home to Getafe on Sunday which saw both teams reduced to 10 men.

Morata nodded home a cross from England defender Kieran Trippier in the 23rd minute and things got even better for Atletico when Getafe's Jorge Molina was shown a red card for a studs-up challenge in the 38th.

The home side's numerical advantage only lasted four minutes though, as debutant left back Renan Lodi earned two yellow cards in the space of 60 seconds and followed Molina down the tunnel.

Atletico's 126-million-euro signing Joao Felix thrilled the crowd with a superb run in the second half which led to him winning a penalty but Morata's spot-kick was saved by Getafe's David Soria.

Felix was substituted later on but Atletico coach Diego Simeone assuaged fears about the Portuguese teenager's fitness by saying he was taken off due to muscle cramp and was not injured.

Atletico were left clinging on for the result by the end of the game as Getafe refused to give up and substitute Angel Rodriguez rattled the crossbar with a thumping strike with five minutes remaining. 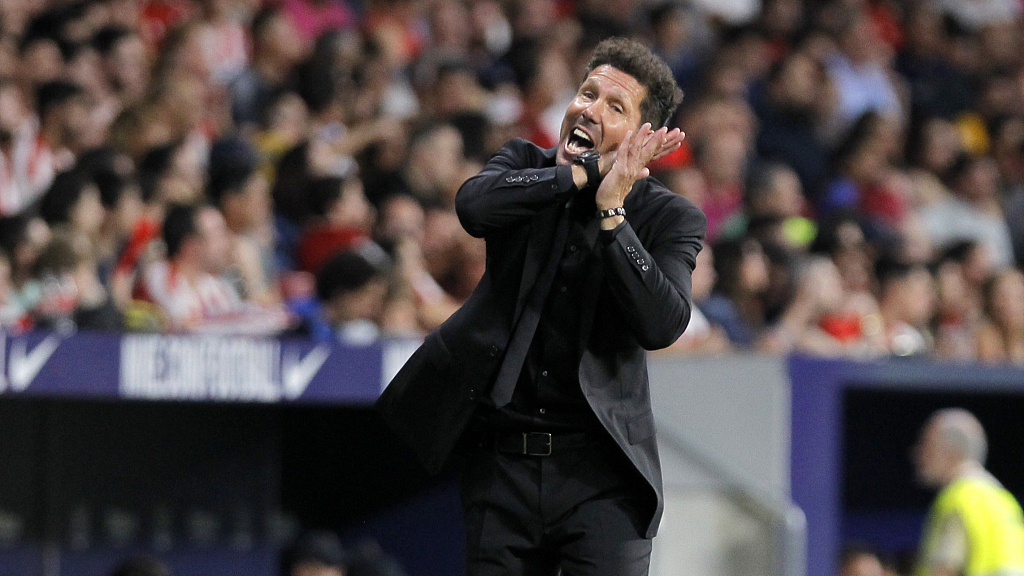 Diego Simeone's side has a familiar home win in the start of new season. /VCG Photo

Diego Simeone's side has a familiar home win in the start of new season. /VCG Photo

But Simeone's side held on to claim a win in their opening game for the first time in four years, continuing a strong run of results from an impressive pre-season in which they beat the likes of Real Madrid and Juventus.

"We have played some games recently where we had to battle really hard to win and today was no different," Simeone said.

"Getafe are a hard working team that always cause you problems, they keep on fighting and they never let their guard down. We had a great first half performance and then when we had the chance to increase our advantage we didn't take it."

Morata meanwhile took responsibility for his missed penalty but underlined the importance of getting off to a winning start against Getafe, who came fifth in La Liga last season and narrowly missed out on a Champions League berth.

"I missed a penalty and because of that the team had to work even harder, I'm sure if I'd have scored the final spell of the game would have been very different," he said.

"What matters is that we won, it was vital that we got the victory today against such a difficult side."