No clashes with police during weekend's demonstrations in Hong Kong
CGTN 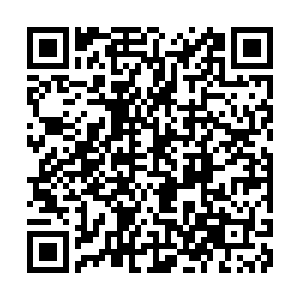 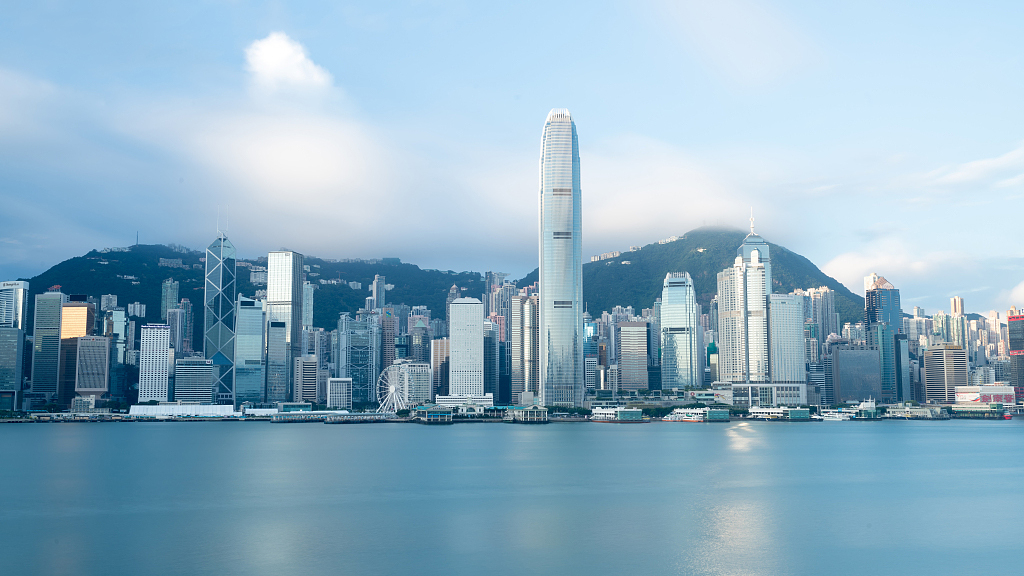 As weekend's protests in Hong Kong have remained mostly peaceful, the Hong Kong Special Administrative Region (SAR) on Sunday said in a statement it would work to heal social rifts and focus on bringing about social stability.

"The most important thing at present is to restore social order as soon as possible," said the government statement.

"When everything is calm, the government will engage in a sincere dialogue with the public to fix the social rifts and rebuild social harmony," it said.

However, Sunday's protest rally spread beyond the confirmed area and disrupted traffic badly. 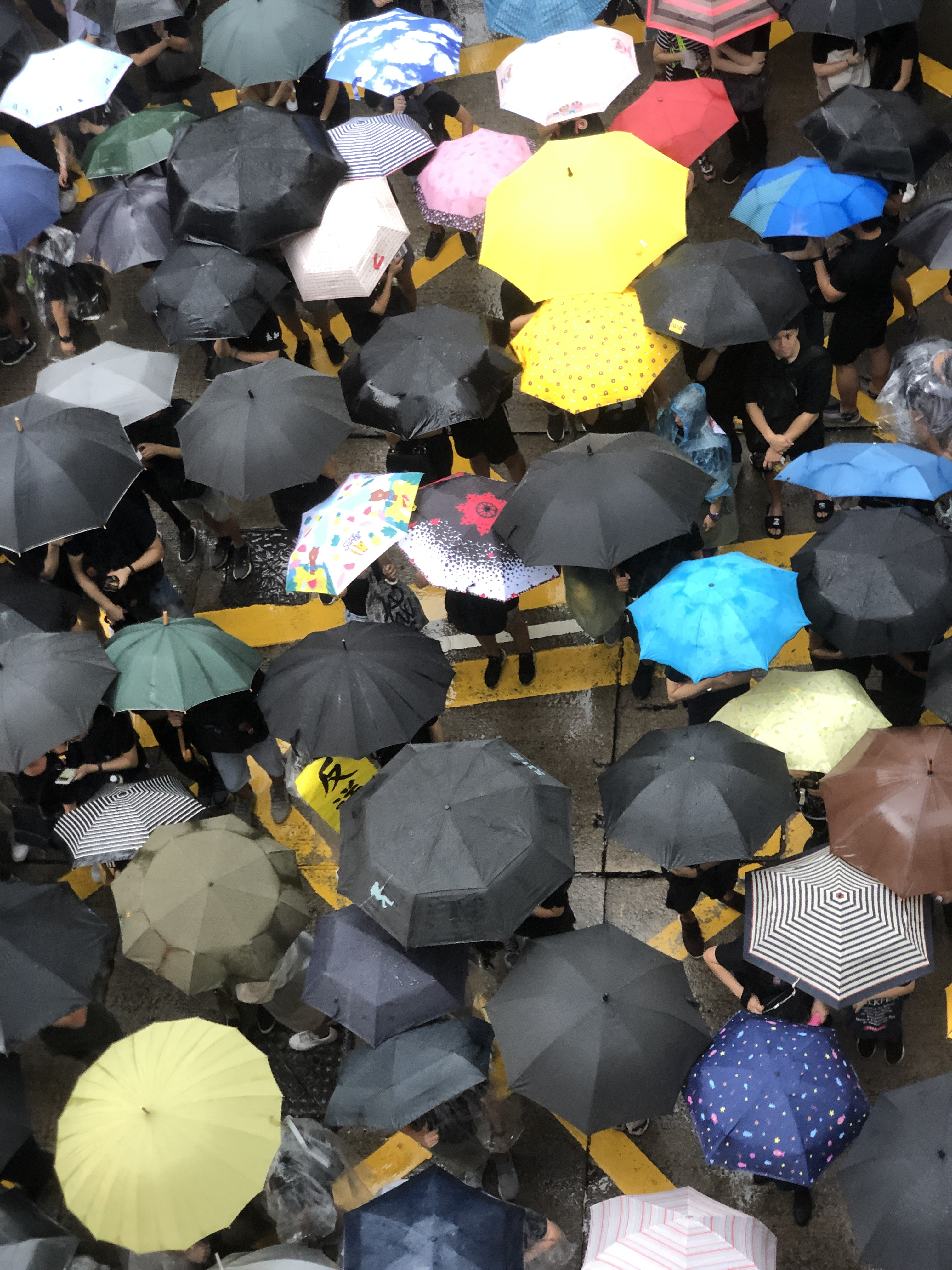 A huge protest by anti-government groups is held at Victoria Park in the Hong Kong, August 18, 2019. /CGTN Photo

A huge protest by anti-government groups is held at Victoria Park in the Hong Kong, August 18, 2019. /CGTN Photo

The protest rally was supposed to be a convention confined to the Victoria Park, according to the demonstration permission it had received. But one hour after the rally began, the organizers called the crowds to move out and take to the streets.

The crowd spread out from the park to Charter Garden in Central, the city's financial center. Lots of shops along the roads were closed.

There were also some illegal acts during Saturday's protests.

Some protesters vandalized offices of members of the Legislative Council and damaged the facilities of an organization along the way. Some people also gathered outside a police station and targeted it with objects. 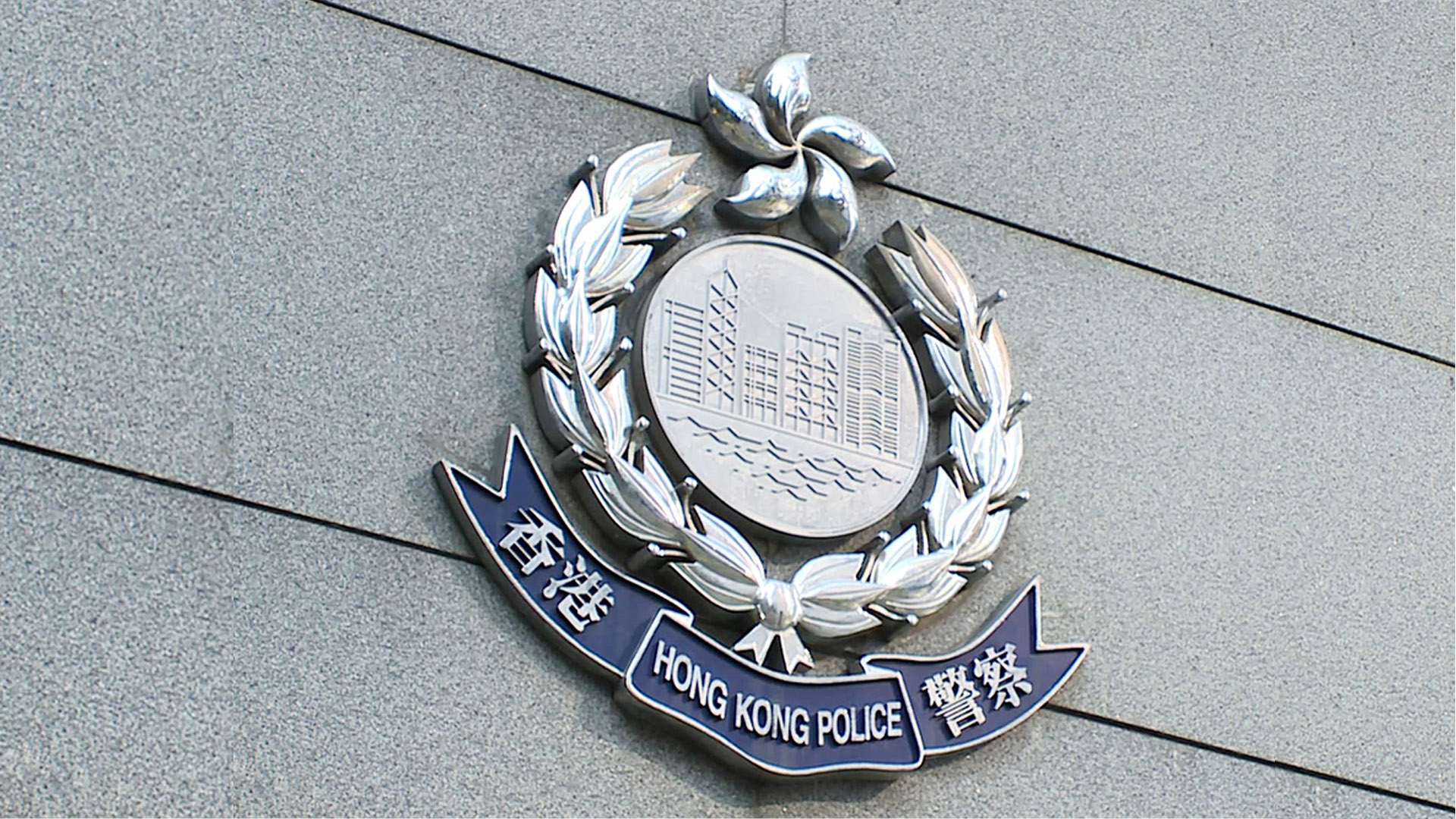 Although weekend's protests saw little clashes with the police, the SAR government's spokesman said on Sunday about 180 police officers had been injured in riots so far.

"Family members are also under different degrees of intimidation and bullying. Their living quarters were severely vandalized, and women and children residing there were frightened and disturbed."

The government stressed it fully supports the police in their law enforcement efforts. It also appealed to those participating in rallies to express their opinions peacefully and rationally.

Meanwhile, nearly half a million Hong Kong residents took to the streets for an anti-violence rally urging society to safeguard peace in the city on Saturday.

Over the weekend, overseas Chinese gathered across Europe to show support for Hong Kong police, waving national flags and condemning violent actions by radical protesters who attacked the police and two mainland residents earlier this week.