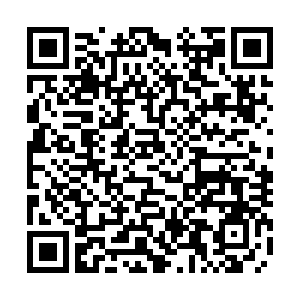 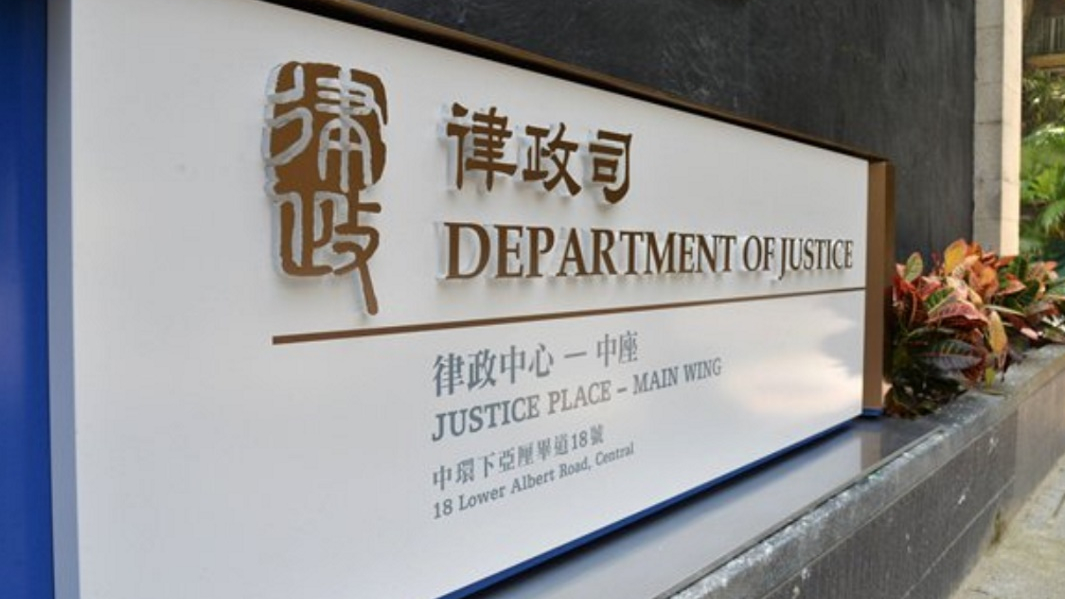 Teresa Cheng Yeuk-wah, Secretary for Justice of the Hong Kong Special Administrative Region (HKSAR), called for peace and rationality in ongoing protests this Sunday and said the city's Department of Justice (DoJ) will prosecute all lawbreakers without regard to their political stance.

The remarks were made ahead of a massive protest scheduled for Sunday that will take place at Victoria Park in Causeway Bay. Cheng urged all participants to protest peacefully and rationally, and make sure protests do not involve any form of violence.

"Hong Kong is facing a hard time," she said, calling on people from all walks to say no to violence and restore order in society.

On Saturday, nearly half a million Hong Kong residents took to the streets for an anti-violence rally urging society to safeguard peace in the city.

Over the weekend, overseas Chinese gathered across Europe to show support for Hong Kong police, waving national flags and condemning violent actions by radical protesters who attacked the police and two mainland residents earlier this week.

According to the Hong Kong police, 420 people have been arrested since June on charges of illegal assembly, assaulting police and rioting, among other crimes.

In response to increasingly violent protests, Cheng said the prosecution team will fulfill their duties fairly and without prejudice or favour.

The department would not handle the cases differently because of the political beliefs or backgrounds of the people involved, she said, adding that the time required to make prosecutorial decisions depends on a number of factors, including the time it takes to investigate, the amount of evidence, and the complexity of the case.