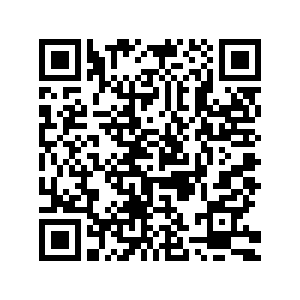 As a significant stop-off for traders on the Silk Road, Uzbekistan has a fascinating and well-preserved history mixed with Soviet influence and modern trends. The country is one of the world's only two double-landlocked countries (the other is Lichtenstein) and is home to an incredible number of beautiful architectures, diverse food and massive mountainous landscapes. 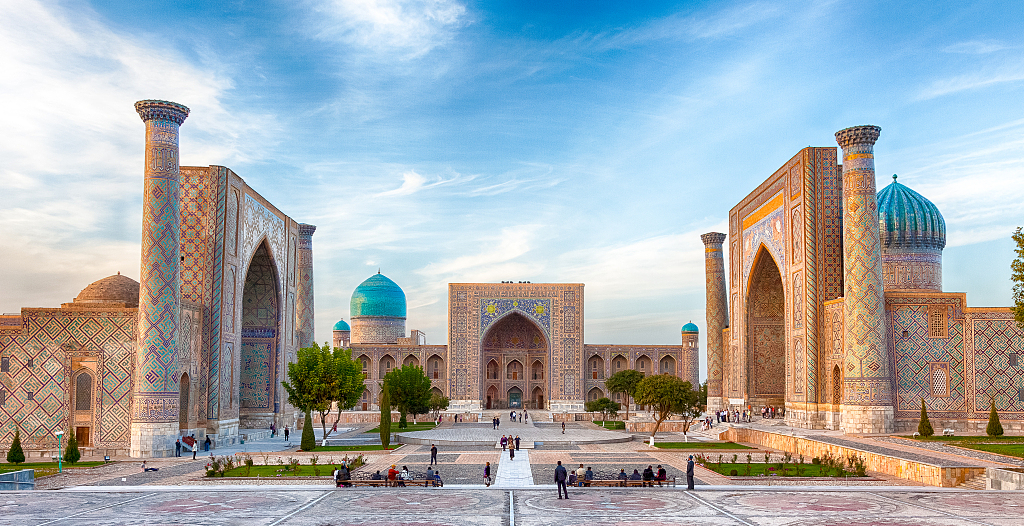 Maybe you have heard about Samarkand, which is located in southeastern Uzbekistan. It's one of the greatest cities in Central Asia and was added to World Heritage List by UNESCO in 2001. Or you have tasted achichuk salad which consists of tomato, red onion and cucumber, served with plov, national dish of Uzbekistan. But natural beauty is also something you should not overlook when you travel the country.

In this article, we introduce two popular plants thrive in Uzbekistan. 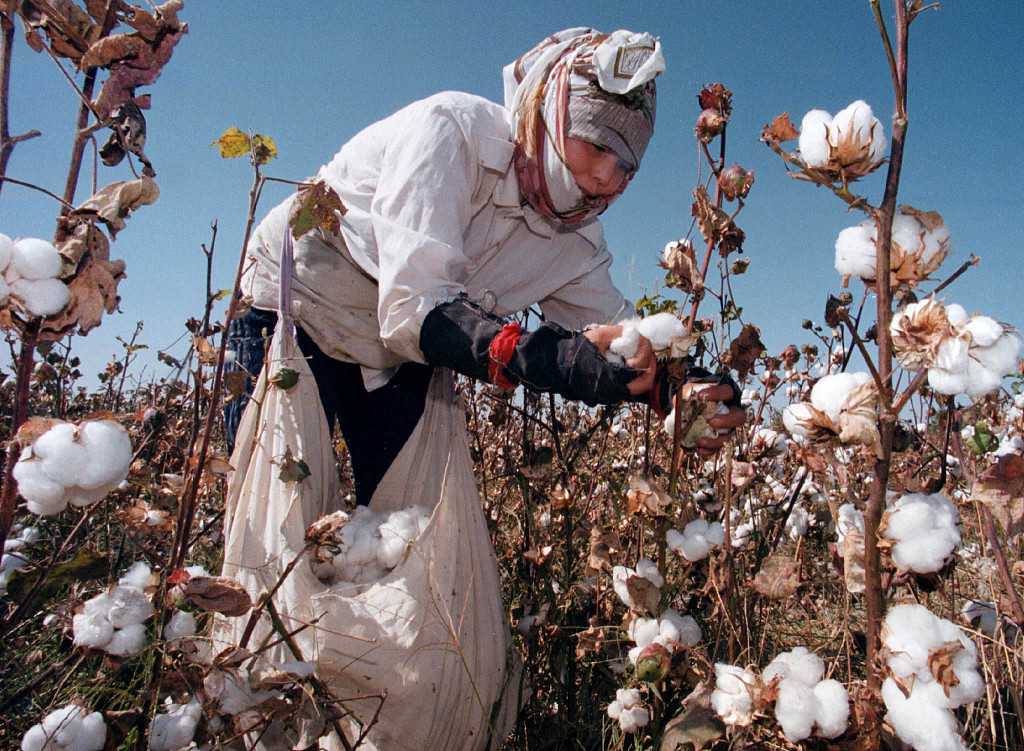 An Uzbek woman picks up cotton in a field outside Tashkent, Uzbekistan. /VCG Photo

An Uzbek woman picks up cotton in a field outside Tashkent, Uzbekistan. /VCG Photo

Uzbekistan is one of the world's largest cotton exporters. It's the country's major cash crop and has the nickname of "white gold." Cotton is planted during April and harvested in September. In Uzbekistan, cotton accounted for around 41% of cultivated land.

The plant is native to tropical and subtropical regions around the world. It needs a long frost-free period, plenty of sunshine, and a moderate rainfall to grow to its best. Cotton is drought tolerant, which makes it an appealing crop for arid and semiarid regions. 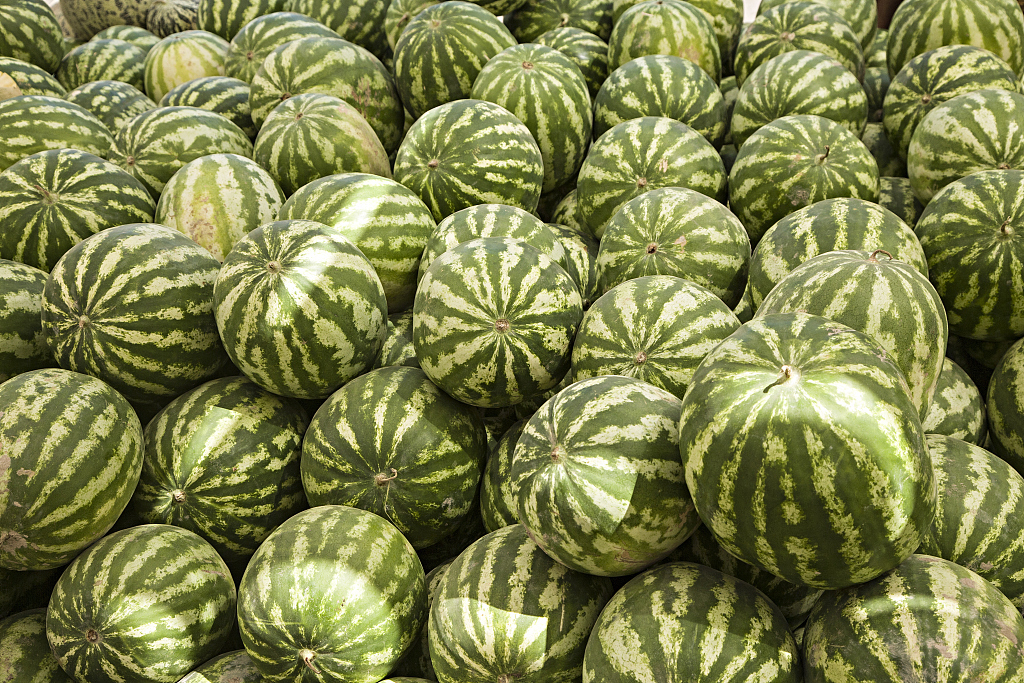 Uzbekistan is known for its melons. More than 160 varieties of melons have been identified in the country. The plant grows well in Uzbekistan's long hot summers. Since the old times, farmers of the Samarkand, Tashkent were well known for their melon cultivation skills.

The fruit is not just sweet and savory, it's also an important fluid source for travelers and people living on the arid land. Today, there are six main areas of melon breeding in Uzbekistan, including Bukhara, Tashkent, Khorezm, Samarkand and Fergana. 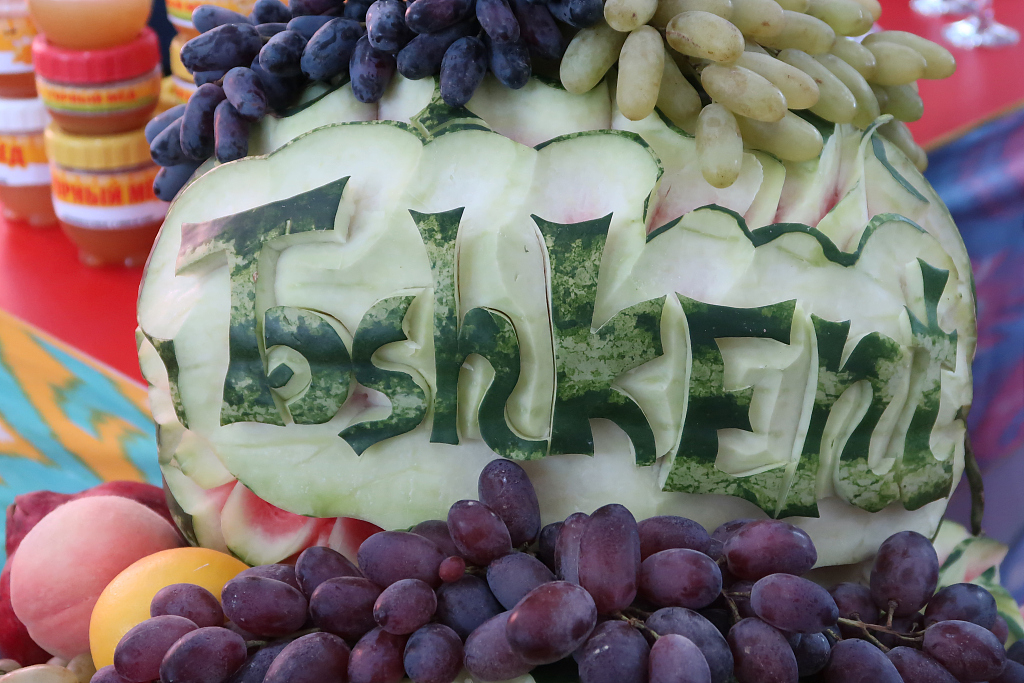 Uzbekistan is known for its melons. /VCG Photo

Uzbekistan is known for its melons. /VCG Photo

The fruit is rich in vitamin C, fiber and iron salts. It's good for hair and skin and can help treat various heart diseases. The fruit is also dried and preserved during the winter so people can keep enjoying the delicacy. In Central Asia, people say: "Melon makes cheeks ruddy, hair silkier, teeth stronger and eyes younger!" So next time when you travel Uzbekistan, don’t forget to enjoy some sweet juice of melons!