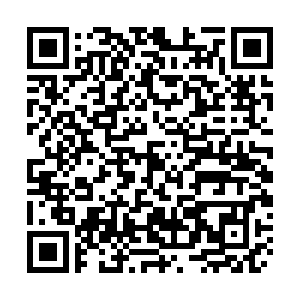 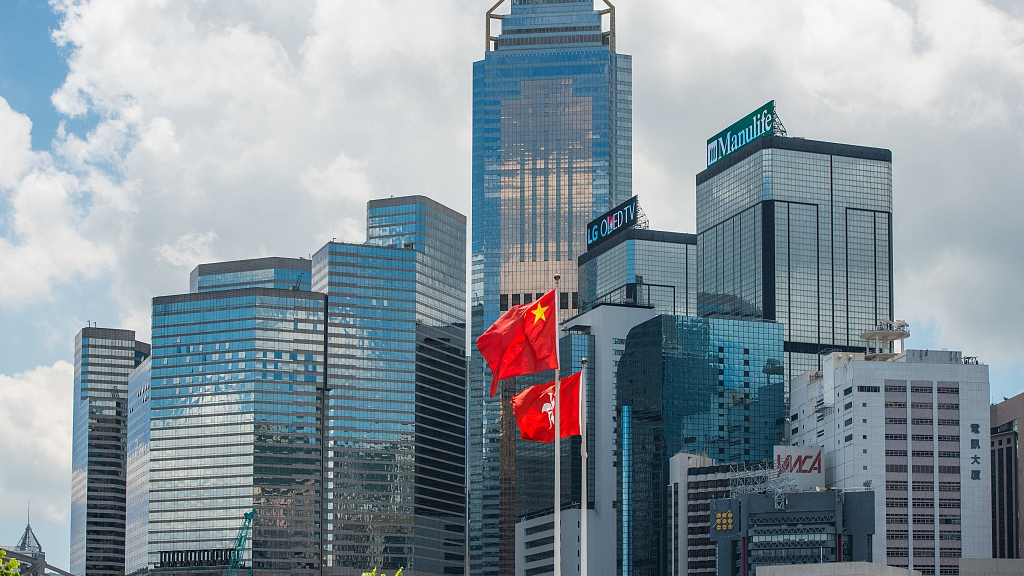 Editor's Note: Tom Fowdy is a British analyst of political and international relations and a graduate of Durham and Oxford universities. He writes on topics pertaining to China, the DPRK, Britain and the United States. The article reflects the author's opinion, and not necessarily the views of CGTN.

In response to the events in Hong Kong, overseas Chinese around the world have staged rallies in support of their country, Hong Kong's police and in opposition to the generic anti-China sentiments spouted by activists and their enablers in the mainstream media. Many of these counter-rallies took place in Western countries, including Australia, Canada, the United States and the United Kingdom.

Not surprisingly, the attitude of mainstream Western journalists and commentators was to portray these "Pro-China" rallies in the most negative and dismissive light possible.

Throughout social media, the marches were simply portrayed as being organized "by the Communist Party," "propaganda," "manipulation" and that demonstrators were simply paid to do it, rather than being sincere. In no light possible were the potential feelings, sentiments or motivations of pro-China marches taken seriously.

This phenomenon reveals a wider analytical and ontological problem in how the West approaches China. Owing to the hegemony of liberal ideology which attributes its Universalist, holistic views as an infallible truth, commentators are unable to accept any Chinese "perspective" that does not align with their own terms as politically legitimate, and thus dismiss such as a creation of authoritarian design.

In doing so, it has become impossible for many to simply accept that many Chinese feel passionate about their country and heritage and will accordingly stand up for it, even if it is not perfect.

What is truth? The ontology of Western political thought renders "truth" in a religious-holistic sense, stemming from the legacy of Christianity. Although "Western political thought" is obviously an umbrella term which comes with variations and schools of thought, nevertheless all are linked together with a common ontological characteristic which designates that given ideology as an undisputable, holistic and moral truth.

The bearer of this political "truth" subsequently assumes themselves to be an enlightened, morally superior party which has an obligation to preach and evangelize the "true" value system to the rest of the world (by the rules of universality, meaning the given value system must be applied to all).

Facing the West, those who hold different belief systems are assumed to be ignorant, morally flawed and deceived, thus in need of "help," thus what created the legacy of colonialism.

These core assumptions have carried on for centuries, taking various ideological forms but nevertheless holding the same patterns of thinking. In the present day, they manifest themselves in the light of "liberal values." Many in the West assume automatically that their own ideologies represent truth and enlightenment, and thus they have a moral "duty" to take it to others who do not have that "truth" and that when given it, people will always reach the same conclusions as they do. 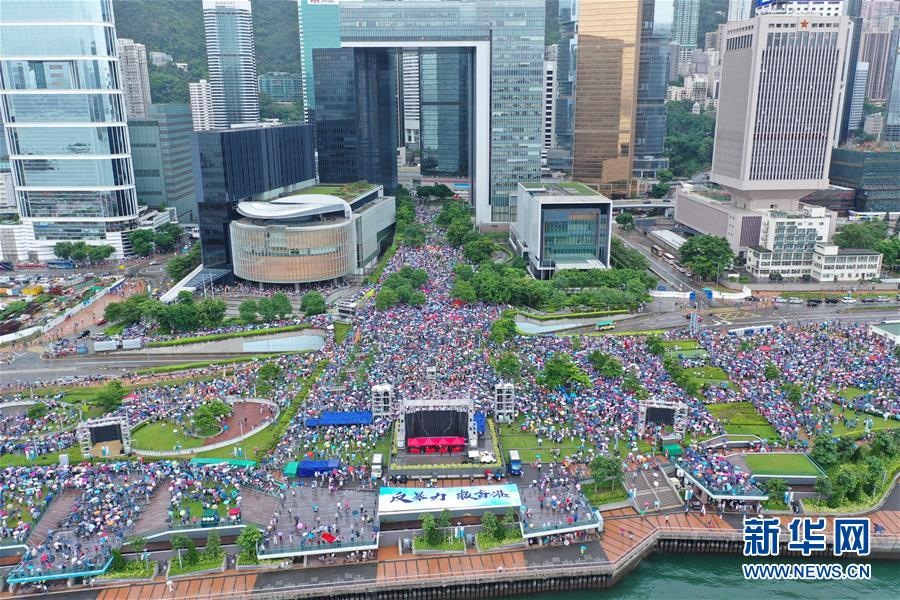 This self-proclaimed monopoly on what constitutes "truth," however, makes many Western observers unable to accept any perspective that does not suit their own terms (as they have effectively mapped out a single, simple and coherent interpretation of all reality).

This means perspectives outside of this get dismissed quickly. One example is China, the Western commentator assumes that because liberalism is "the truth," no Chinese person can legitimately support China's government, or the country itself and such "must" be an act of deception led by the state.

As a result, what we might call the "Chinese perspective" is routinely dismissed and only opinions that are deemed to be hostile to China are accepted as the truth due to the liberal ontological bias. As a result, Western observers have chosen to ignore the fact that overseas Chinese marched in support of their country and instead looked for evidence of foul play or manipulation.

In doing so, they automatically treat Chinese people as if they are fools or robots unable to think for themselves or a form an opinion without the guidance of the "correct" West in turn.

Thus, this leads into the wider foreign policy problem that has caused frictions between China and the West for centuries, the effort to ensure that "China" can only legitimately exist on terms and understandings the West has set for it.

Thus, when observing how the Chinese mainland reacts to the events in Hong Kong, audiences must keep an open mind. Many people are reacting the way they are, not because they are "brainwashed" but because they have an inundated perspective and passion for their own country that the mainstream media refuses to acknowledge or respect. They see the protests as offensive, divisive and an attack against their own identity.

In doing so, they are not government drones and nor are they obligated to believe their country is completely perfect, they are simply human beings and they are capable of thinking just like everyone else. By shaping everything into a binary "good vs. evil" and "truth vs. fact" battle, the Western media actually fail to deliver a balanced and neutral point of view.