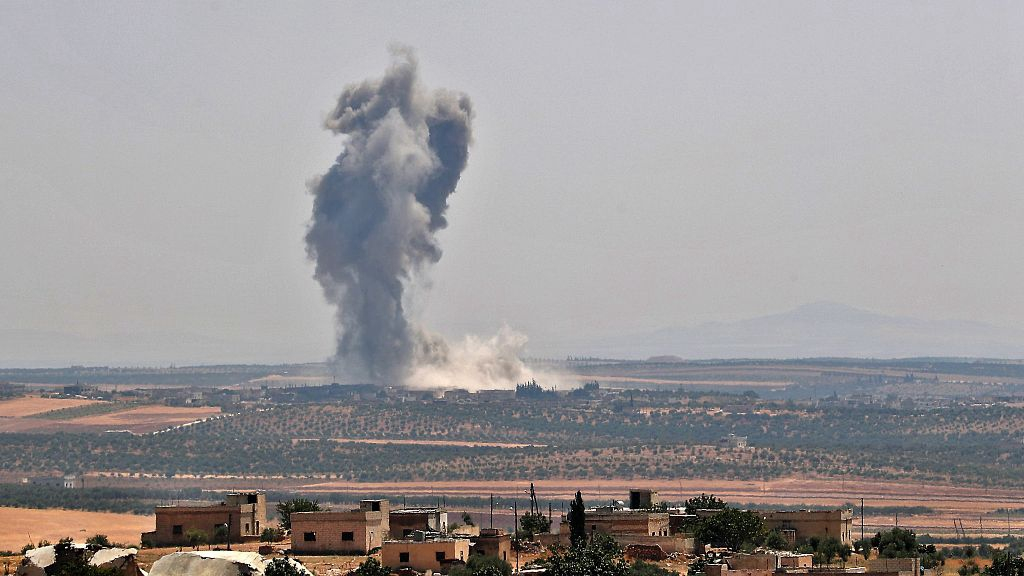 Turkey said a Syrian government airstrike on a Turkish military convoy in northwest Syria killed three civilians and wounded 12 on Monday as Syrian troops advanced on rebels in a key town.

The airstrike hit near the convoy that was approaching frontlines in Idlib province, two Turkey-backed rebel sources and a war monitor said.

Ankara, which backs some of the rebel factions in northwest Syria, has forces stationed in Idlib under deals with Russia, a main supporter of the government led by Syrian President Bashar al-Assad.

Syrian state media said the dispatch of the convoy into Syria was an act of aggression and it had entered to help insurgents fighting government forces advance around Khan Shaykhun.

The advance on the town, in rebel hands since 2014, threatens to encircle insurgents in their only patch of territory in nearby Hama province and could put a Turkish observation post there at risk. 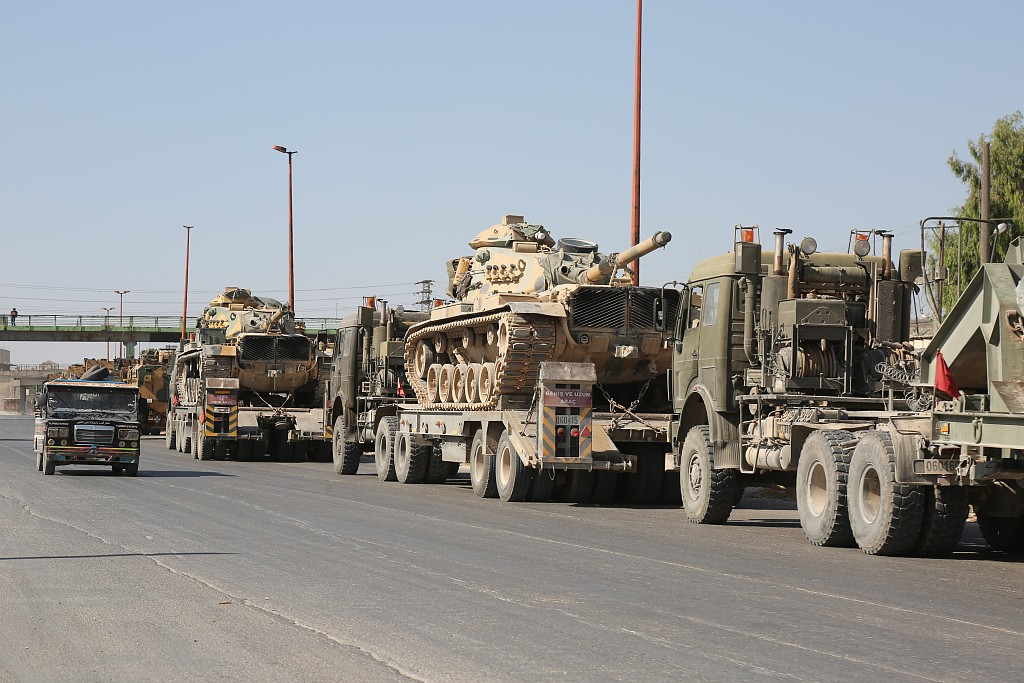 A series of truces brokered via Russian-Turkish talks have failed to end the fighting in Idlib, where Ankara has a dozen military positions.

The northwest is the last big stronghold of the opposition to Assad, whose military has been waging an offensive there since the end of April with Russian help.

Turkey's Defense Ministry said the military convoy was attacked en route to one of its observation posts in the northwest. It said the attack violated Ankara's agreements with Moscow, which had been informed in advance about the convoy.

"We strongly condemn this attack [...] We expect necessary measures to be taken to prevent recurrence of such incidents," it said.

Meanwhile, Damascus denounced the convoy's crossing over from Turkey.

"Turkish vehicles loaded with munitions... are heading towards Khan Shaykhun to help the terrorists," a Syrian Foreign Ministry source said.

This confirmed "the support provided by the Turkish regime to terrorist groups," state news agency SANA reported the source as saying.

Idlib, as well as the northern countryside of Hama, are included in the de-escalation zones' deal that was reached between Russia and Turkey last September.

The deal, however, has largely failed despite several attempts to revive it.

The latest attempt to fix the deal took place earlier this month when Turkey and Russia mediated a fresh cease-fire in Idlib, which failed quickly with the resumption of the military showdown.