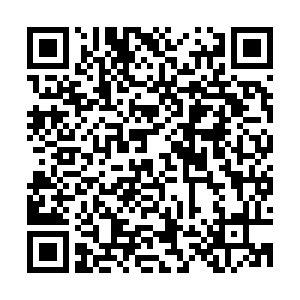 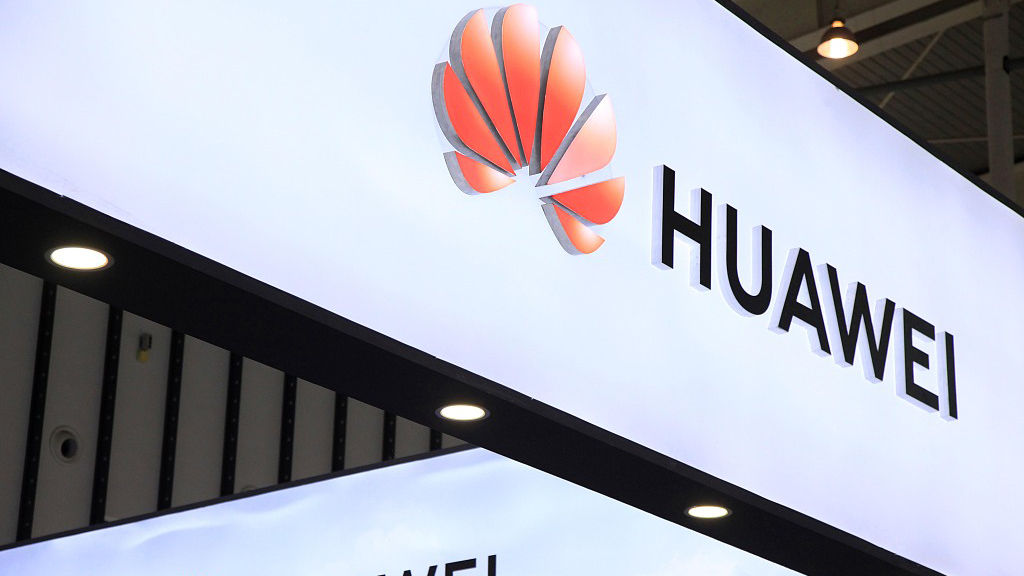 U.S. Commerce Secretary Wilbur Ross said Monday that his department will grant another temporary reprieve for another 90 days to Chinese tech giant Huawei.

The next deadline, according to Ross, will be around November 19.

"It is another 90 days for the U.S. telecom companies,” he said, noting that “some of the rural companies are dependent on Huawei."

On May 16, the U.S. placed Huawei on the Entity List, which essentially restricts some U.S. companies from selling their products to the Chinese tech giant.

But days later, the U.S. eased some of those restrictions, a rollback that has taken into effect for 90 days from May 20, allowing operations to continue for existing Huawei mobile phone users and rural broadband networks. 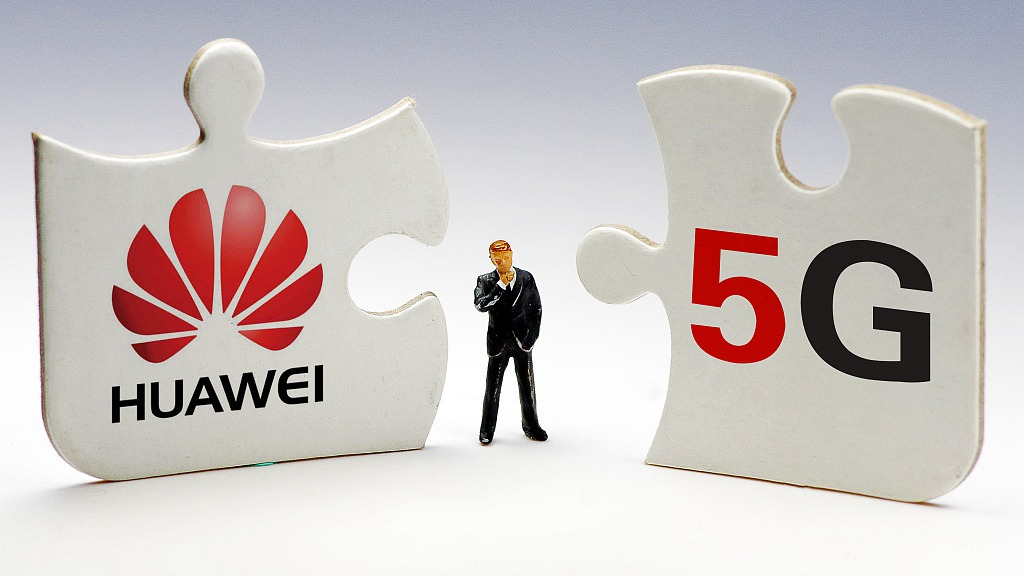 U.S. President Donald Trump once again affirmed on June 29 that U.S. companies are allowed to continue selling products to the tech giant during a press conference at the G20 summit in Osaka, Japan.

While some experts reckoned that the fate of Huawei's ability to purchase U.S. components is unclear.

"It shows that the two parties are still negotiating. Basically, the U.S. government is using national security as an excuse and use Huawei as a negotiation chip on the table,” said Hong Hao, chief strategist for BOCOM International Holdings. 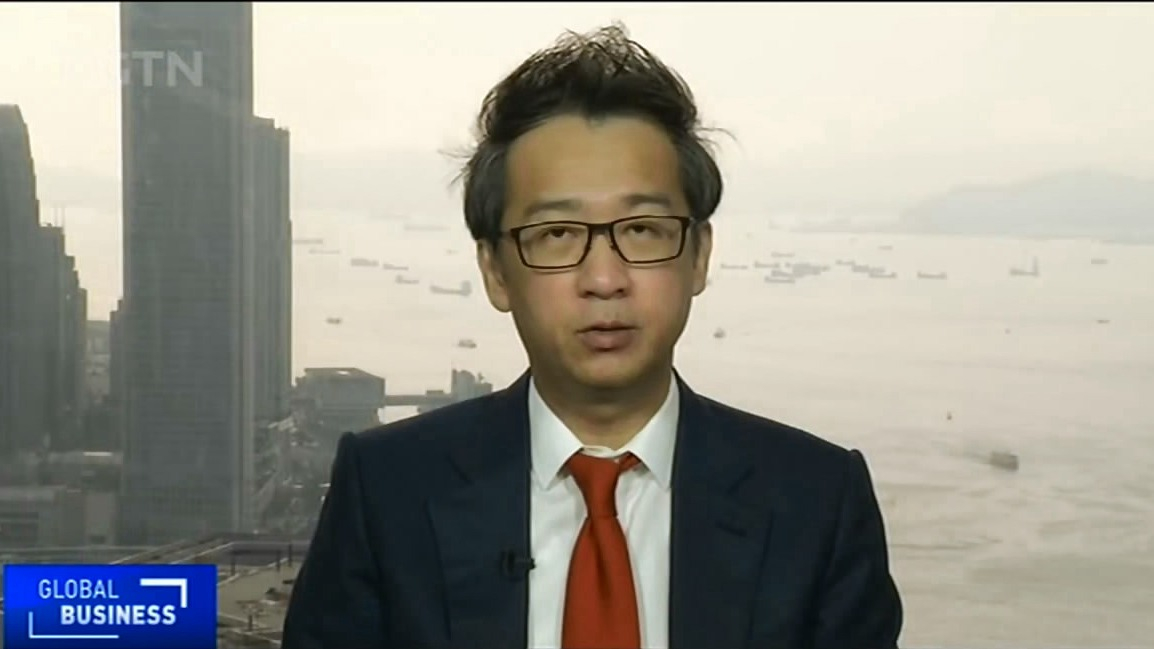 While the U.S. blacklisted Huawei, the European countries are extending cooperation with Huawei. Hong stated that as Huawei leads in 5G development, there is a risk to lagging behind “in the next telecom innovation wave” if not working with Huawei.

"You can see how the European countries react to Huawei’s so-called security concern. Some the UK telecom companies actually continue to deploy Huawei’s equipment on the network,” he added.

Although Huawei’s U.S. operations are facing headwinds, some experts are concerned that Washington's sanctions would influence more than just the Chinese telecom giant.

American semi-conductor market is among the victims since Huawei has been a big customer of those companies, based on Hong. He also argued that those companies' stock losses have climbed more than three percent since U.S. President Donald Trump's negative comments about Huawei. 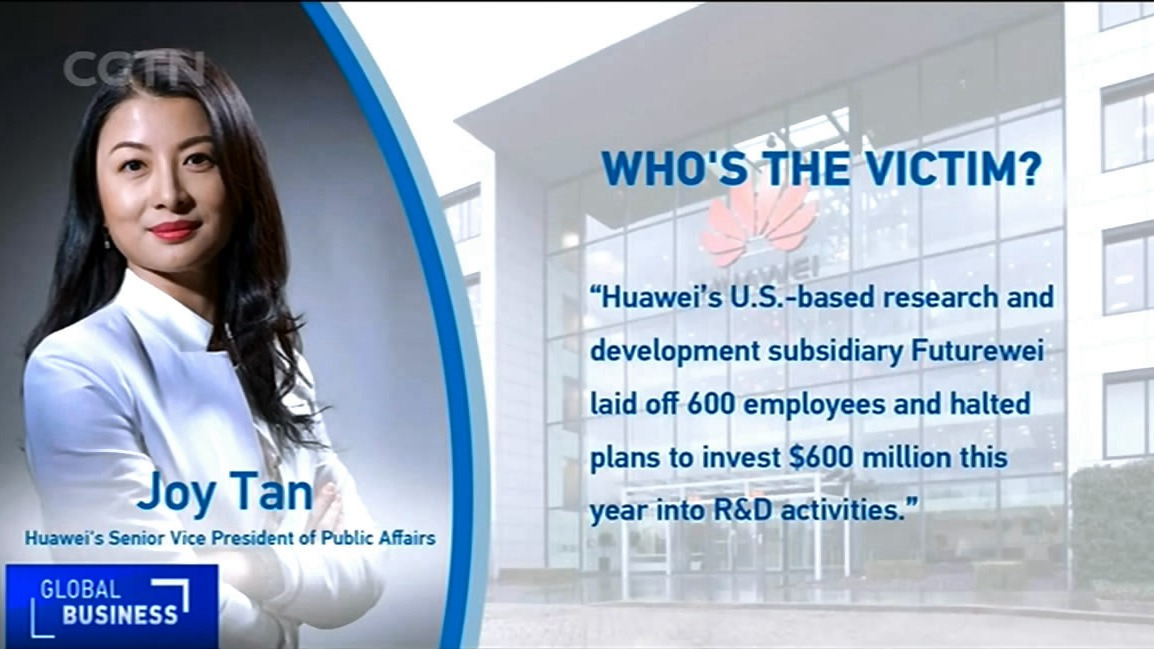 Meanwhile, the company spends around 11 billion U.S. dollars each year on goods and services from American companies, and the purchases benefit an estimated 50,000 workers and their families.

However, Huawei Senior Vice President of Public Affairs, Joy Tan, said that due to the sanctions, Huawei’s U.S.-based subsidiary Futurewei has laid off 600 employees and halted plans to invest 600 million U.S. dollars this year.

And analysts with Bank of America claimed that Google's Android operating system would suffer if Huawei's own system comes into use.