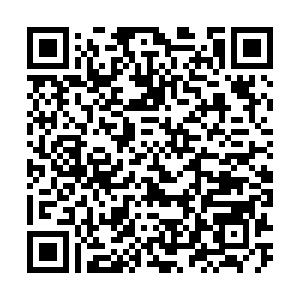 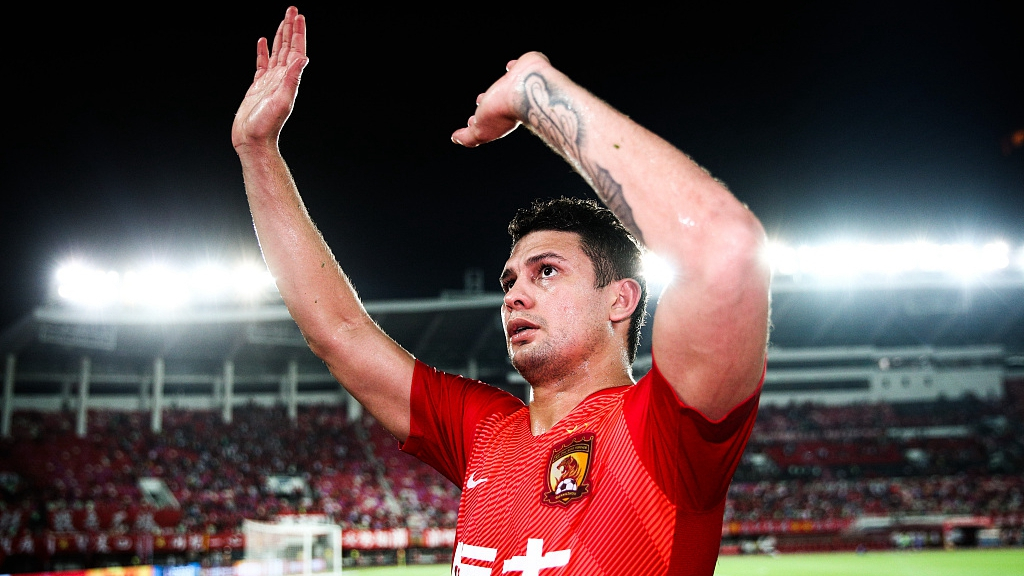 Brazil-born striker Elkeson is in line to become the first player without Chinese heritage to represent China after the Chinese Football Association registered him for Asia's World Cup qualifying tournament next month.

The Asian Football Confederation announced Elkeson's inclusion in China's squad on its official website, ending weeks of speculation that the 30-year-old had been granted citizenship and would be a member of Marcello Lippi's selection for the upcoming qualifiers for Qatar 2022.

The move will greatly increase the chance for Lippi to guide the country to the finals of the World Cup for the first time since 2002, when China made their only appearance to date at the tournament.

England-born midfielder Nico Yennaris, whose mother is Chinese, became the first foreign-born player to be selected for the country when he was included in Lippi's side for a friendly match against the Philippines in early June, playing 55 minutes under the name Li Ke.

Elkeson's selection, though, marks the first time a player without Chinese ancestry has been included in the squad and comes after a prolific career in the Chinese Super League. 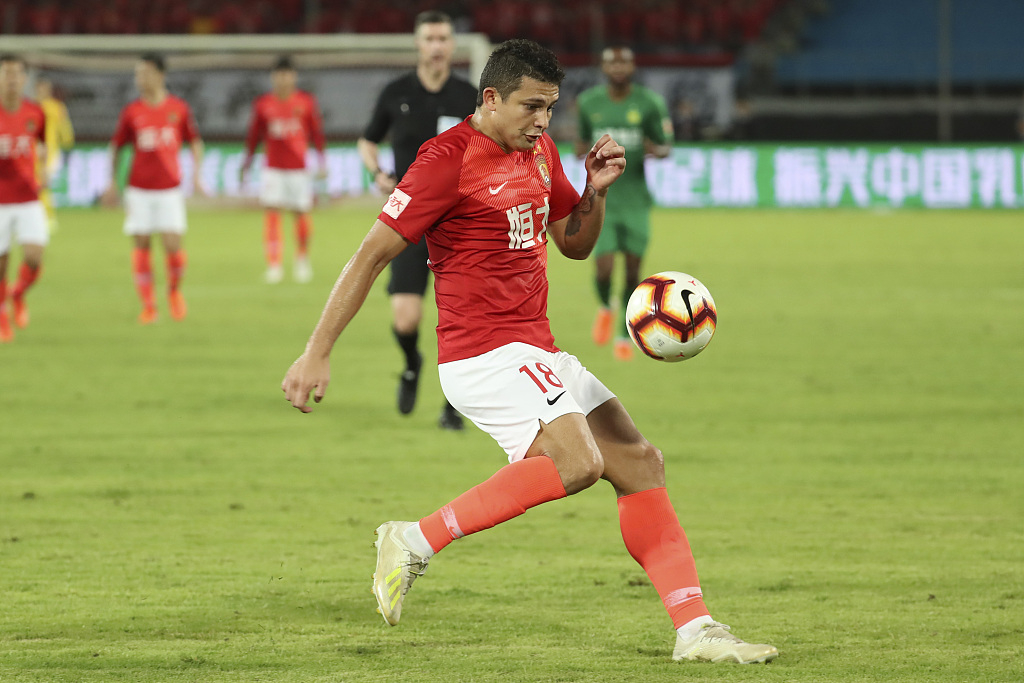 Guangzhou Evergrande's Elkeson in action during the CSL clash against Beijing Guoan at the Workers' Stadium, August 11, 2019. /VCG Photo

Guangzhou Evergrande's Elkeson in action during the CSL clash against Beijing Guoan at the Workers' Stadium, August 11, 2019. /VCG Photo

The forward joined Guangzhou Evergrande in 2013 and his goals helped the club to the 2013 and 2015 Asian Champions League titles as well as three consecutive Chinese Super League crowns, with Elkeson finishing as the league's top scorer in 2013 and 2014.

He transferred to Shanghai SIPG ahead of the 2016 season and was part of the SIPG squad that won the Chinese Super League title for the first time last year, only to return to Guangzhou last month for a second spell. Last weekend, he became Chinese Super League's all-time leading scorer after netting his 103rd goal against Beijing Guoan.

Elkeson's inclusion will give Lippi added firepower in attack as China prepare to take on Syria, the Philippines, the Maldives and Guam in group A of the second round of Asia's qualifying tournament for the World Cup finals.

China open their campaign against the Maldives in Male on September 10 and only the group winners are guaranteed to advance to the next phase, when 12 nations will face off across two groups to determine Asia's four guaranteed qualifiers for the finals in the Gulf state in three years' time.